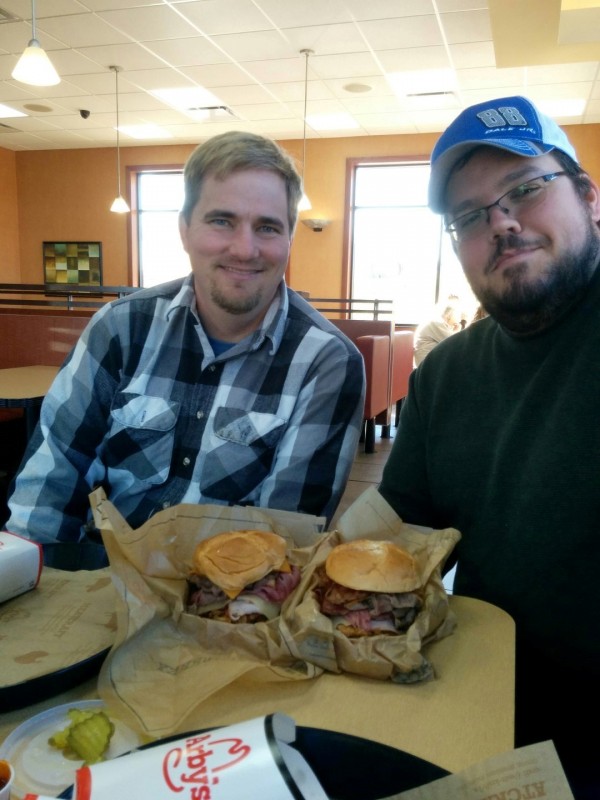 So my “new” truck was broke. Lucky for me, my college roommate, Sean came to the rescue. He and family came to St. Louis and picked up the truck, towing it back to Jefferson City. One week later, I’m in Jeff City with Sonora at his house working to pull the engine and put a “new” one in. We got to work, which really means Sean asks me to fetch tools and asks me to perform simple tasks that I’m not likely to mess up. 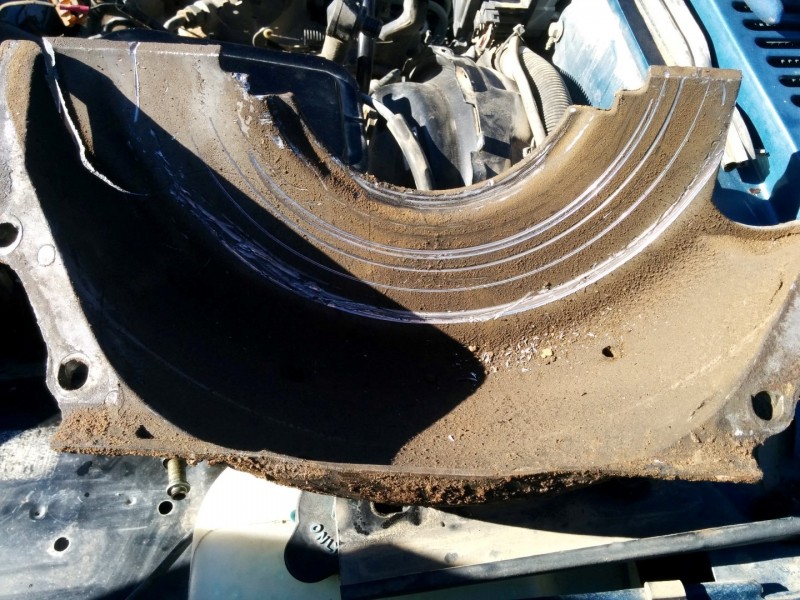 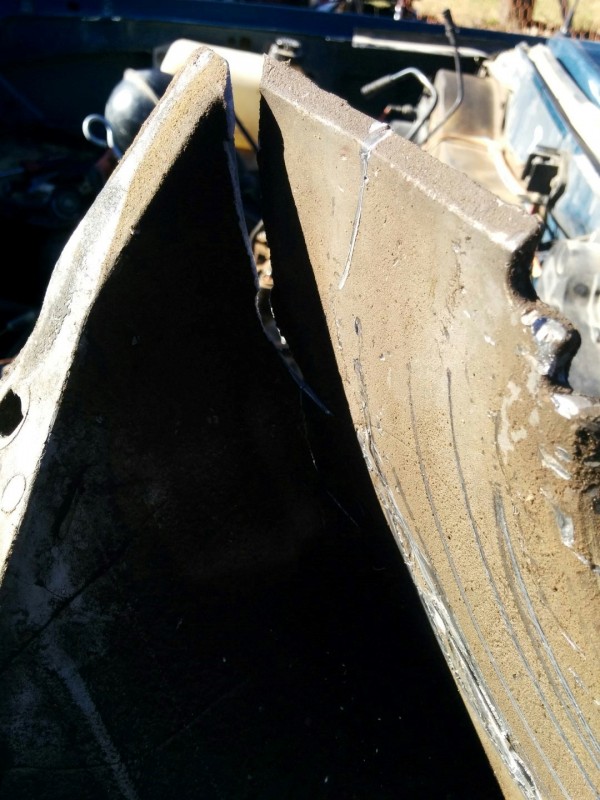 So it turns out that there was an extra bolt in the bell housing that got caught between the flywheel and the housing. It made a lot of noise which is demonstrated from the clean scratches in the housing and the large crack. Added to the fact that the battery in the truck was almost dead, it couldn’t turn over, and it caused the issues.

With the bolt out, and checked to see it wasn’t missing, it was time to put everything back together. The whole event turned into a false alarm with me jumping to conclusions! Eventually Sean and I got the engine back together and mostly running. I would come back in a few weeks to pick it up and perform last minute checks!

Here is a time lapse of us working on the truck.

After working on the truck, Sonora’s day was made when she got to ride their horse, Star. 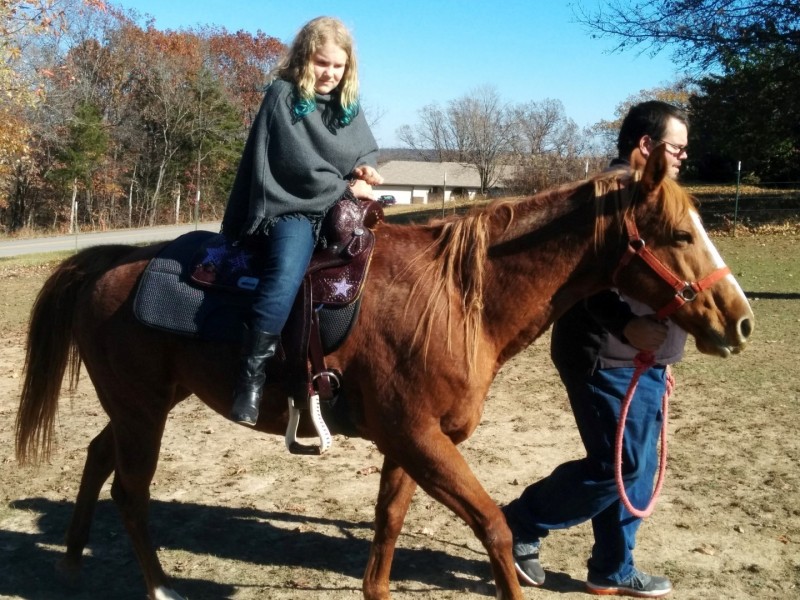 And finally, on the way home, we ate at Arby’s. Sean and I ordered from the hidden menu, both getting a Meat Mountain. It was too much!

Its fantastic having great friends that will help with anything they can! Thanks Sean and Jennifer for your help and your hospitality!