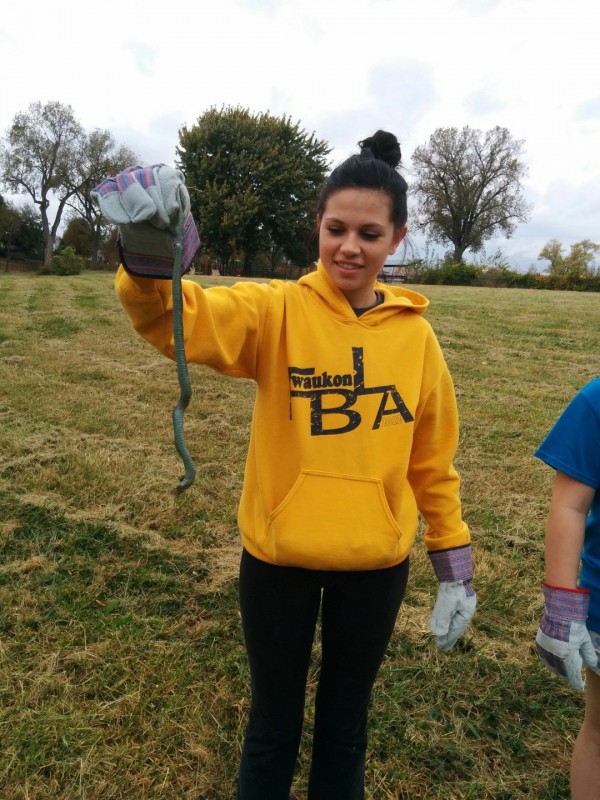 This year for the annual River Des Peres Trash Bash, I decided to be a site leader. As a entry level leader, I took a smaller easier role, but made a difference. I was responsible for an area and lead a group of college volunteers from Iowa around to get the trash picked.  One of the girls found a dead snake, but didn’t want to keep it.

After we got our area cleaned up, we decided to go down to the Mississippi river and help another group. But before we loaded up, one of the college girls realized that she lost her cell phone. We looked for quite a while and never found it 🙁

Eventually, we headed out for the Mississippi to help on that site. It was cool working down by the big river cleaning up what we could. Then on the way back to the party, my “new” truck broke down. It made horrible sounds so I stopped. When I turned it off and then tried to start it, it wouldn’t. So I ended up calling a tow truck and waiting. 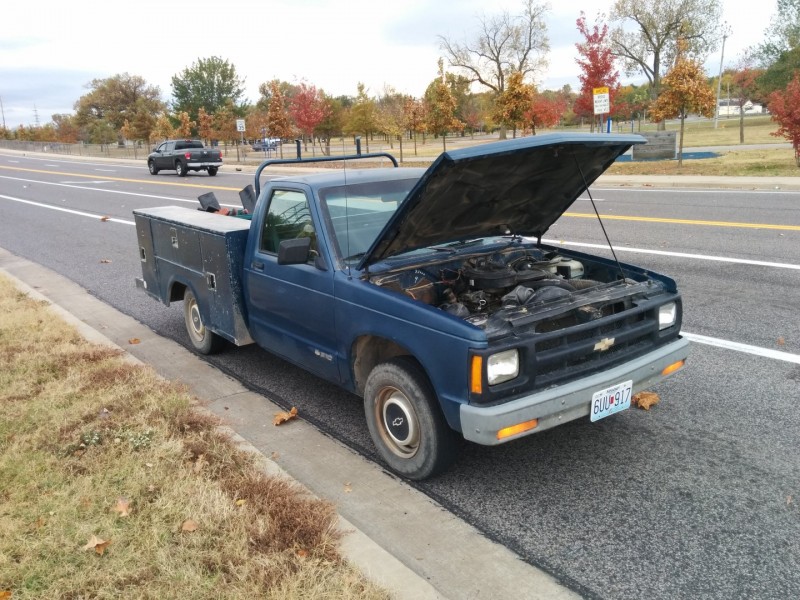 While Sonora and I waited for the tow truck, I sat in the bed while Sonora sat inside. I was amazed how many mindless drivers drove up to the back of the truck and stared at me waiting for me to move. Guess they didn’t notice the hazard lights flashing or the hood up. 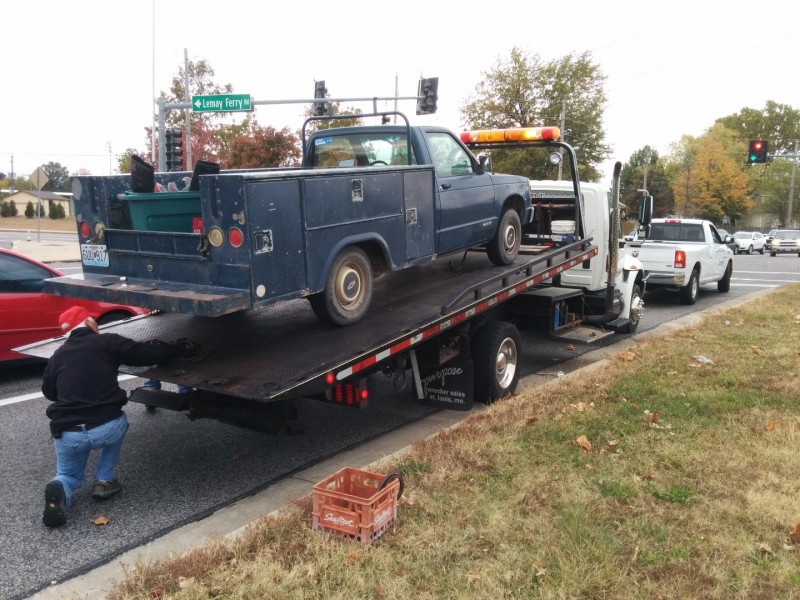 Back at the party, I could only laugh at my misfortune while eating a nice catered lunch and listening to Jack and Tracey of The People’s play for the group. 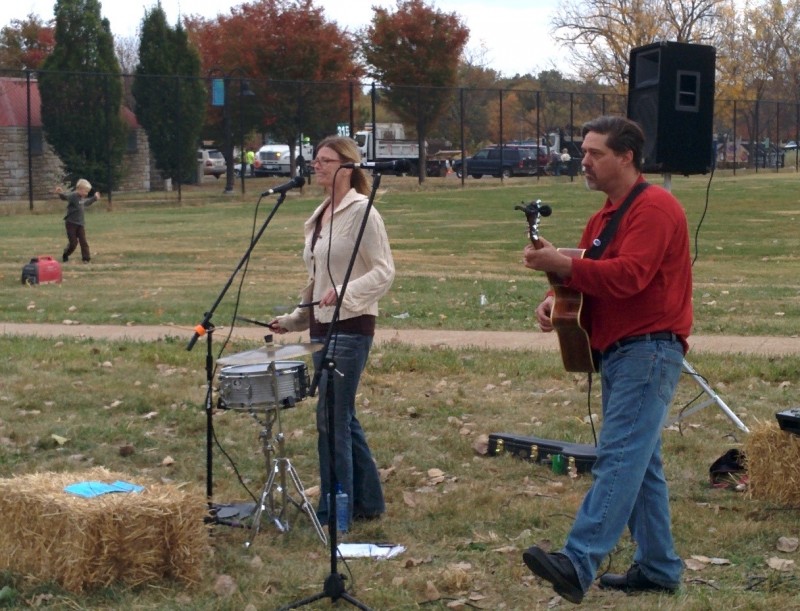 Hopefully I’ll see you at the next Trash Bash, or even sooner at a smaller stream cleanup!