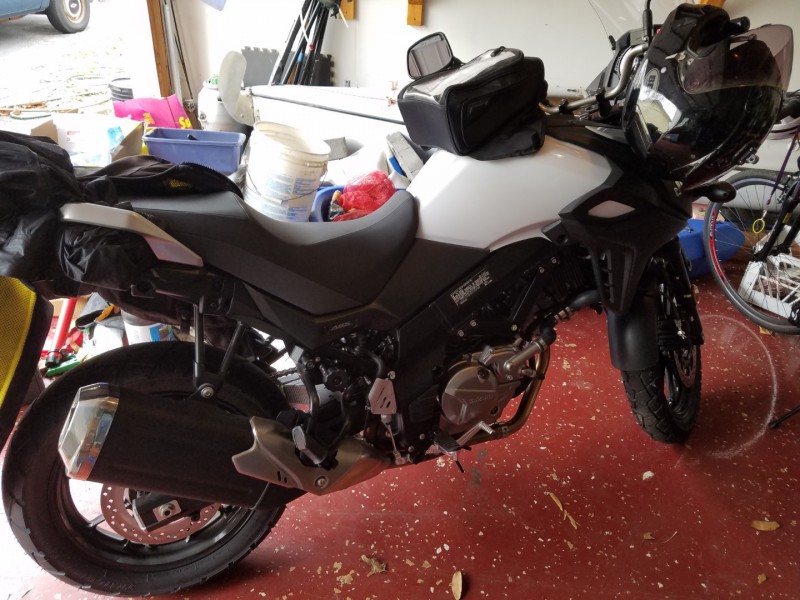 After 10 years and approximately 13,000 miles, I wanted something different. I was trading in my Kawasaki Concours for a different motorcycle.Over the years, I had spent far more in repair cost than the cost of the bike and I was starting to loose confidence in the bike. There were many little things that were off, but it is a 15 year old bike.But I won’t forge the time in Arkansas with Hiatt, or the Colorado trip where I had to purchase a truck to bring the bike home, or the 5 corners of Missouri. I had fun, but the fun was getting long. I didn’t ride it much. Part of this was due to the thread of breakdowns, and the other because it takes a while for the engine to heat up before its ready to ride. 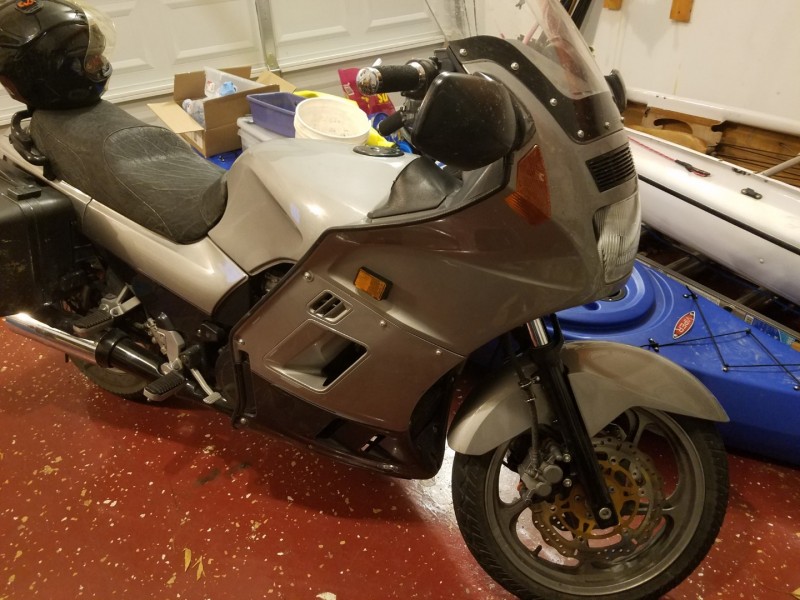 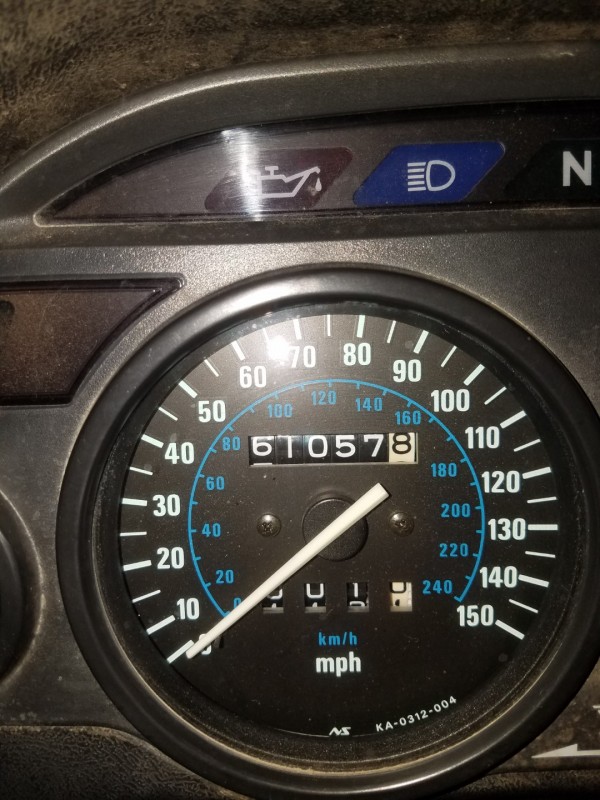 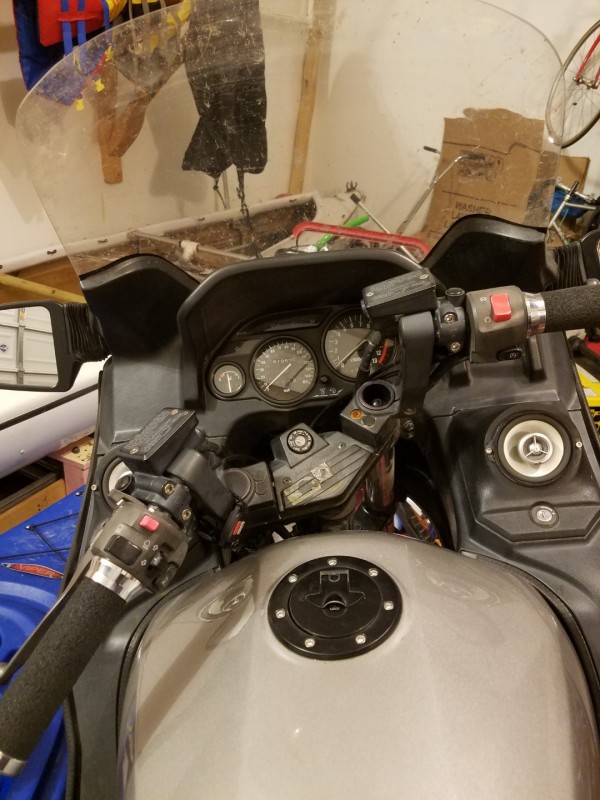 I did research online and got permission from the wife to make the purchase. The only dealer near St. Louis was about 80 miles away. But the price was fantastic and I worked out the details over the phone before heading out. 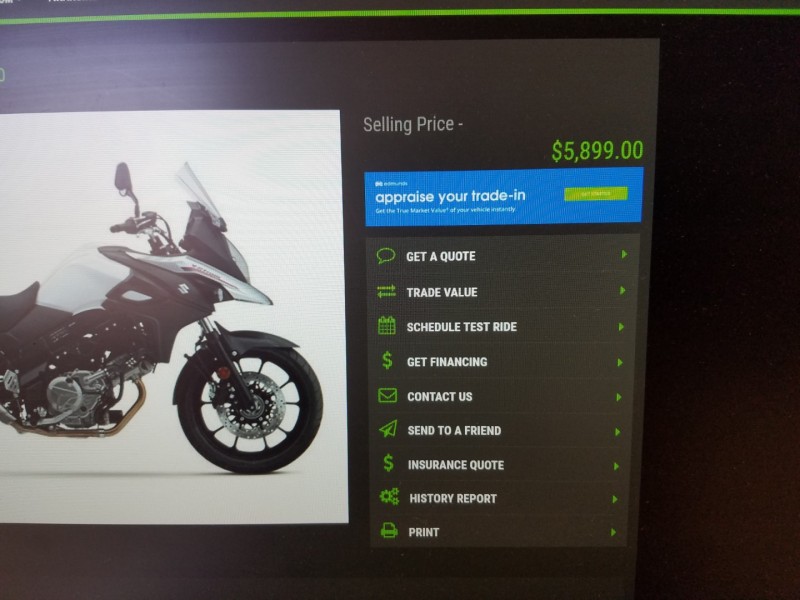 Eric and I left on a 40 degree day. The ride out there was long and cold, even stopping for Eric to buy some snow pants to help him warm up. Eventually, we made it out to ATVs and More which is on the site of an old Target, so its beyond HUGE! I got to business quickly making the deal I came for. There was a bit of back and forth, but they committed to the original quoted price and I appreciate that!

So while they prepped the bike, Eric and I wondered the store… 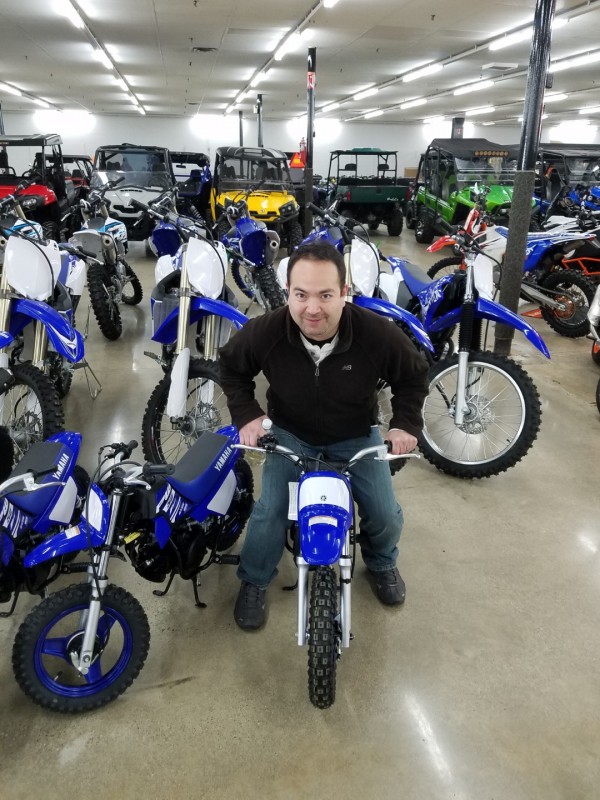 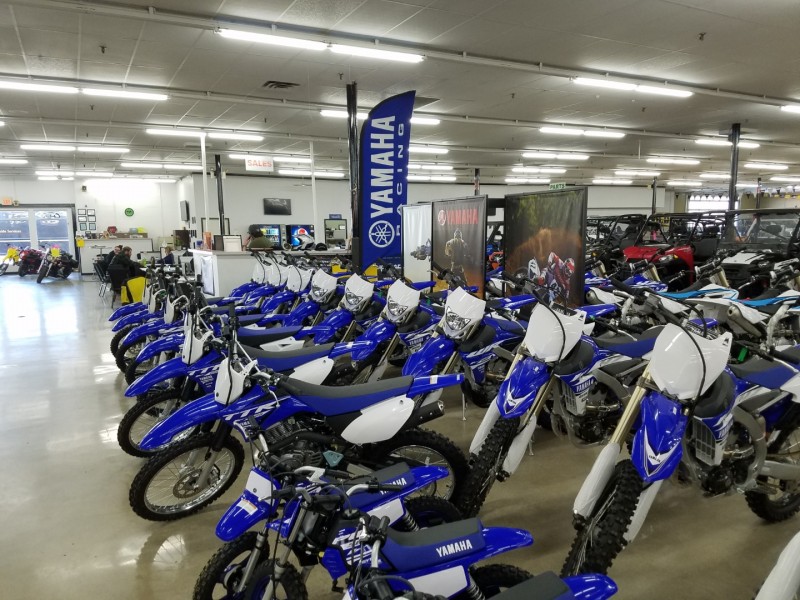 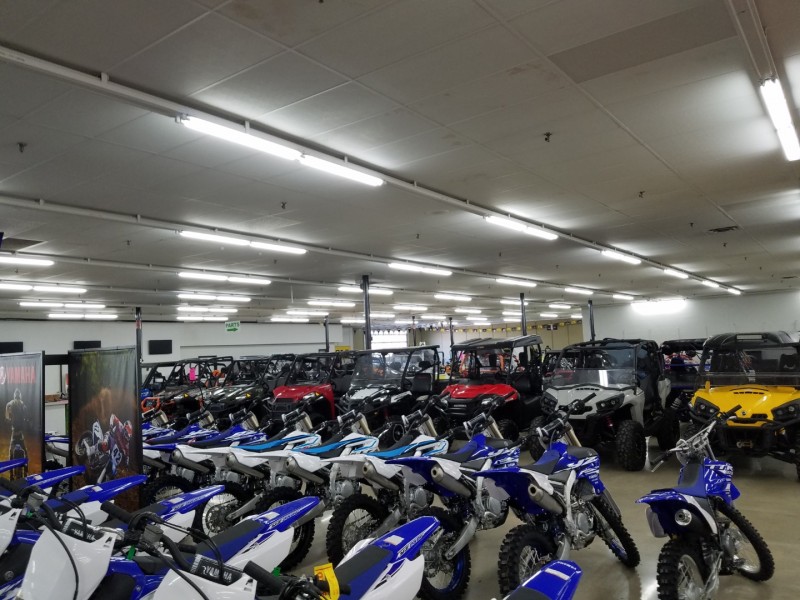 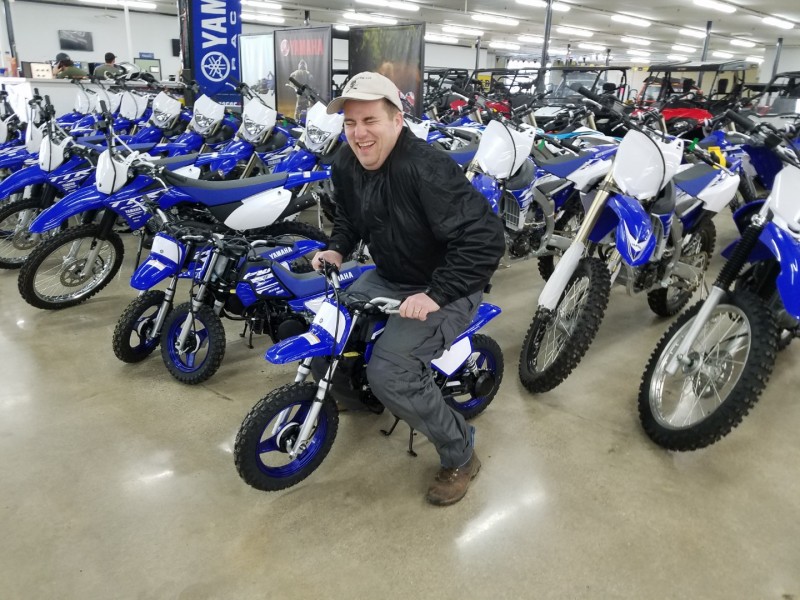 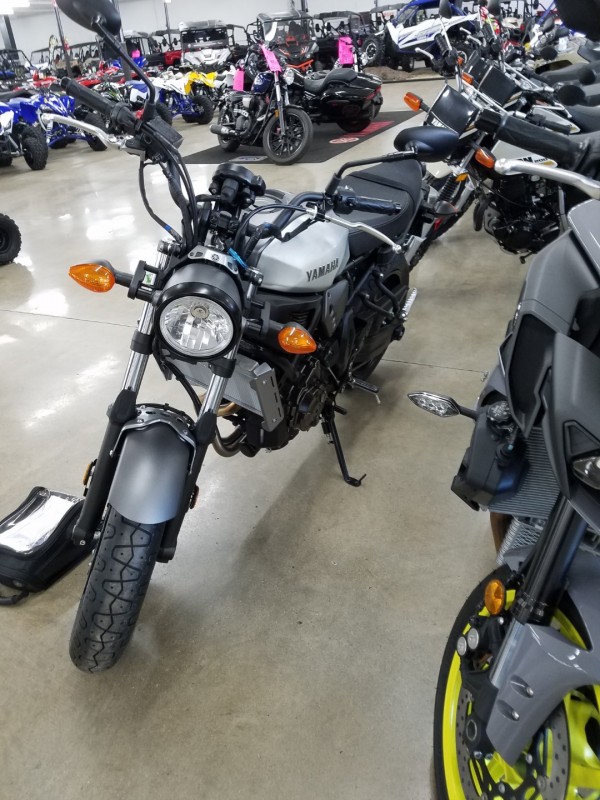 When the time finally came, I wrote the check and we were out of there! The V-Strom 650 was mine. And most cool, it had 0 miles on it!!! 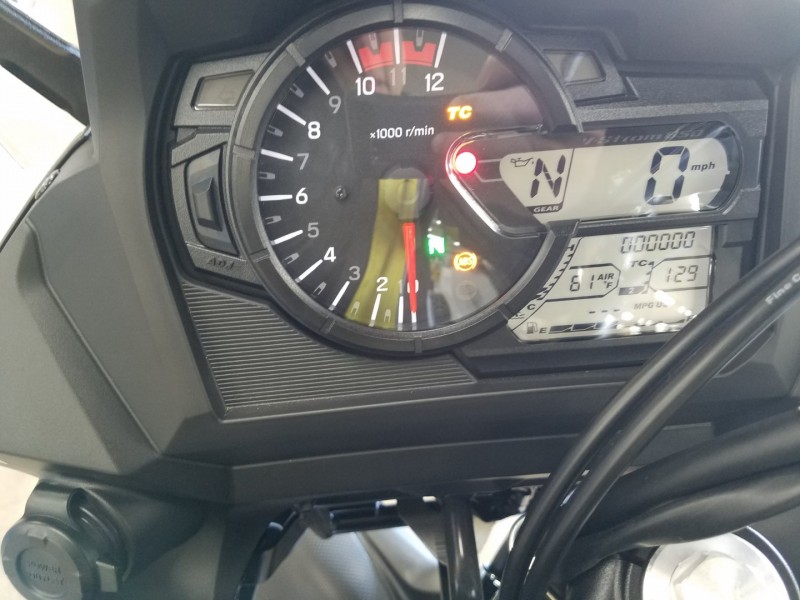 Here I am riding out of the parking lot for the first time!

Fortunately, it warmed up for the ride home. Without that 1000cc engine of the Concours pouring heat out on me, the increased temperature was appreciated. And finally home!