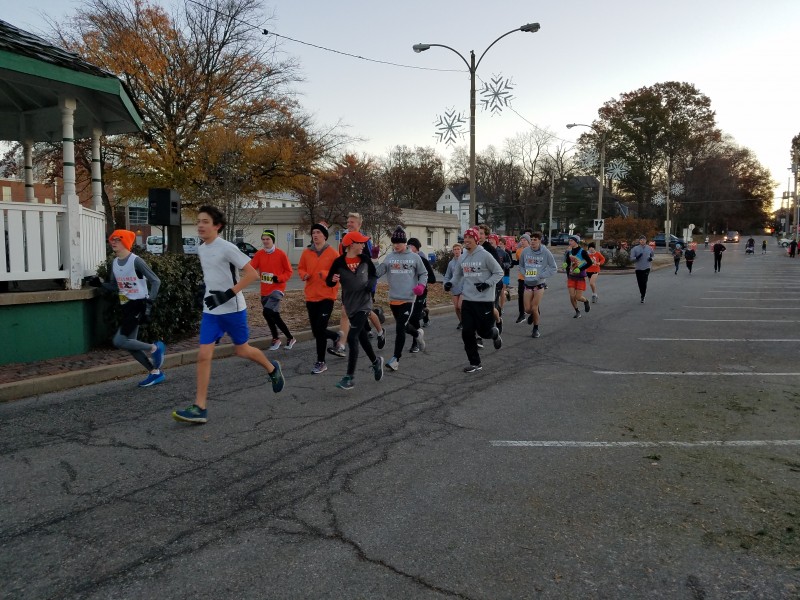 Corvin signed up for the Webster/Kirkwood Turkey Trot this year. Most of his cross country team was participating in the race. I woke up early with him on Thanksgiving and drove down to the start of the race. We got there early expecting parking to be tight, but 45 minutes early means great parking.

It also meant that we helped some of the setup to make ourselves useful. 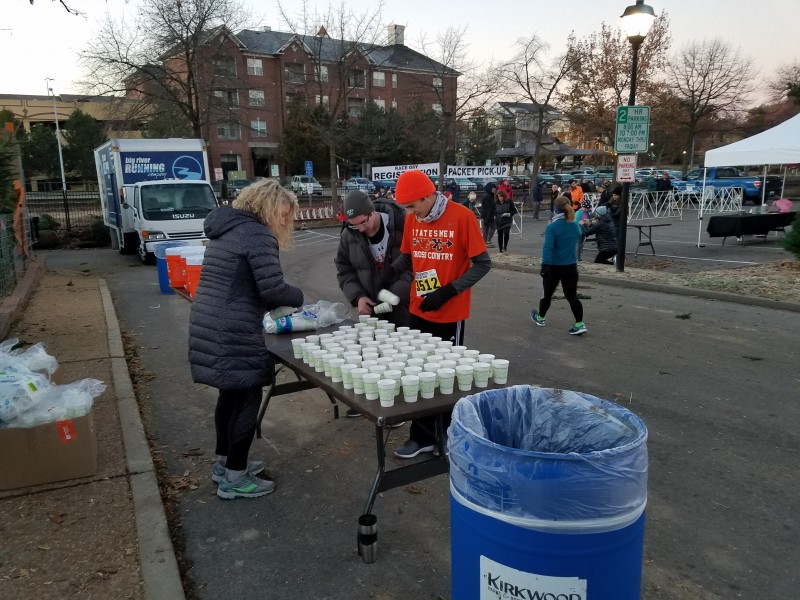 Eventually the team got there and they warmed up as a group. 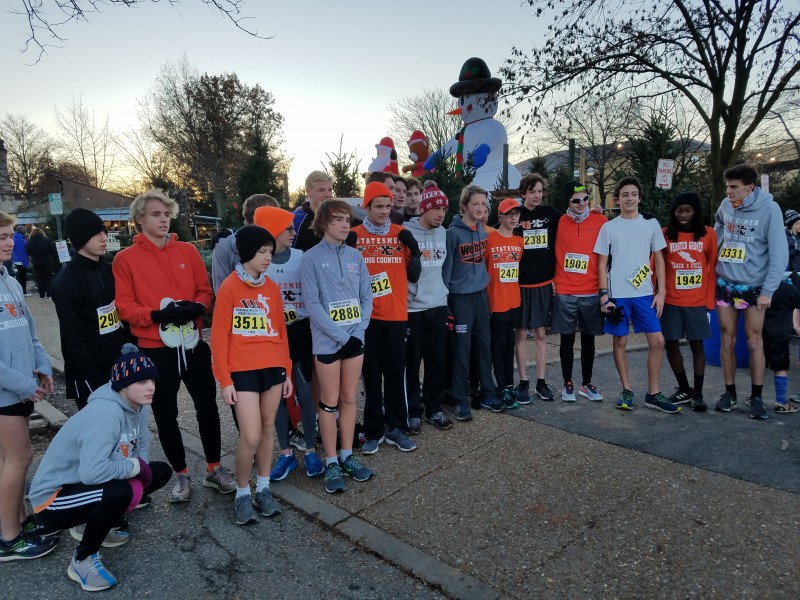 When the run officially started, the plan was for the whole WG cross country to bunch up at the start and get out. Most of the team did that, but Corvin suffers from “Nice Guy” syndrome. That means that he was farther in the back cause he didn’t want to be in other people’s way.

Corvin came through the starting gate about 6 minutes after the starting gun went off. Lucky for him, the race timing system starts the individual’s time when they pass through the timing chute. While he ran a decent race, Corvin figures he could have shaved at least a minute off his time. Except that because he waited so long to start, he had many people blocking his way and he had lots of runners slowing him down as he worked around him.

He can complain all he wants, but here is a screen shot of his finishing time, not too bad! 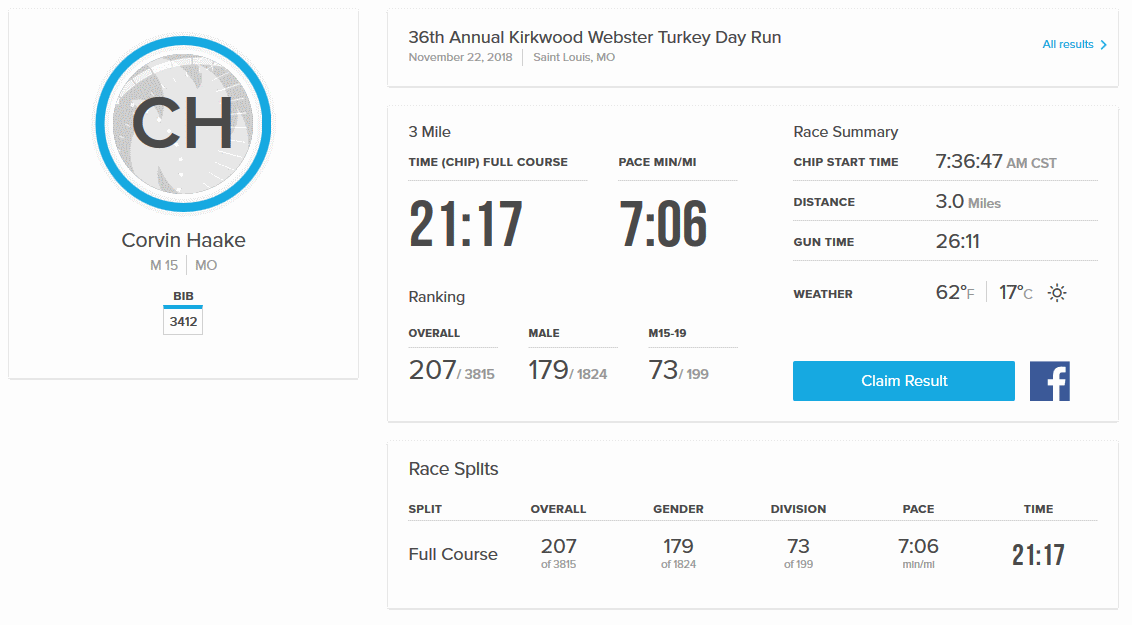 After we went home and he cleaned up, we went to a brunch hosted by one of the XC team members. It was crazy crowded due to the size of the team. 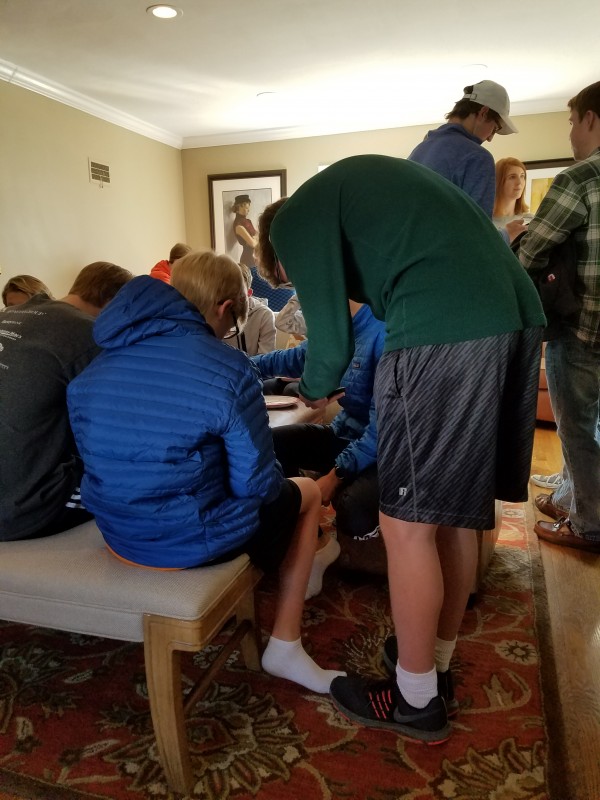 Later still in the day, I took Corvin and Sonora to the Webster/Kirkwood football game while Danelle was out collecting more samples for her work. It was a long day, but focused around family!