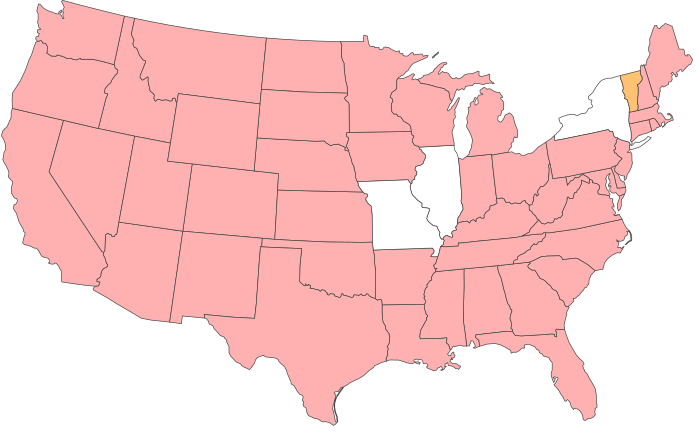 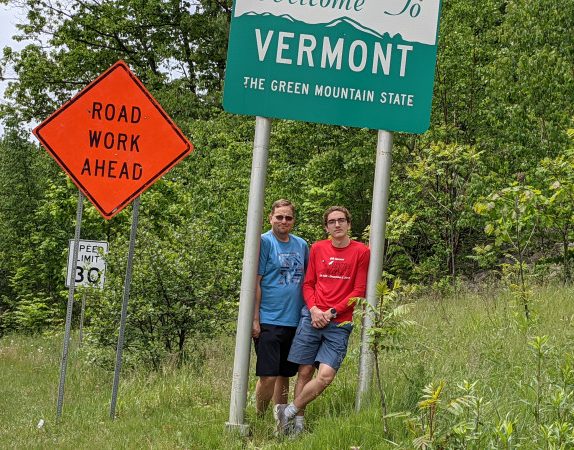 I’m not sure what internal bias I have, but this is another state where we ended up riding next to the boarder of another state. By my count about 25% of rides ended up that way. I don’t have an official criteria, but just an interesting note. I point this out because we crossed all of Vermont to get to the west side bordering New York. All of this to ride a narrow road that goes out and back on Lake Champlain on the Island Line Trail.

We stopped shortly into the ride to hang out with a local turtle in the bottom center of the photo. 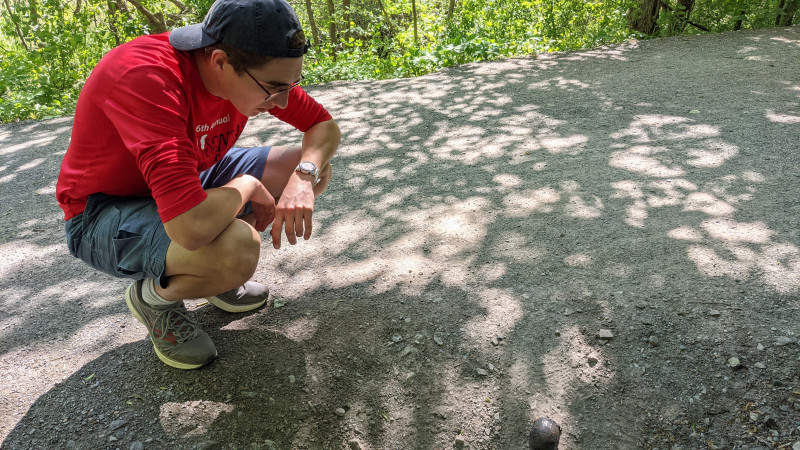 There are no other photos of the ride. It wasn’t boring, but the scenery didn’t change much. I think this would have been an epic place to take a sailboat. The lake is about 130 miles tall and 14 miles wide. We were just entering a small portion off the coast. On the trail we were at there is a break in the line where there  is supposed to be a shuttle to take you across. But there were 2 strikes against the shuttle. It was $10 one way or $18 round trip each. Second and probably more important is that it wasn’t running that day. There were multiple bicyclists at the end hanging out and we chatted with one gentleman for about 15 minutes about life. Eventually we turned around and headed back to the car.

Interesting to note is that the view is awesome once you get over the fact that it doesn’t change. Mountains on both sides of the lake! A large portion of the ride was taken up talking about if Corvin could swim  to a nearby island or not. He never tried, but it was fun to consider it. 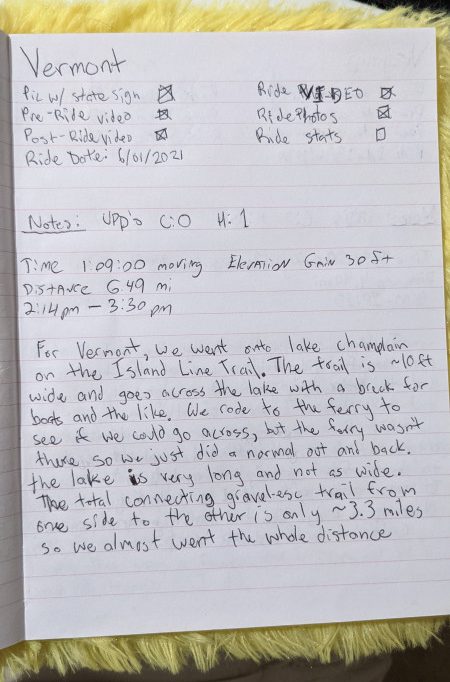