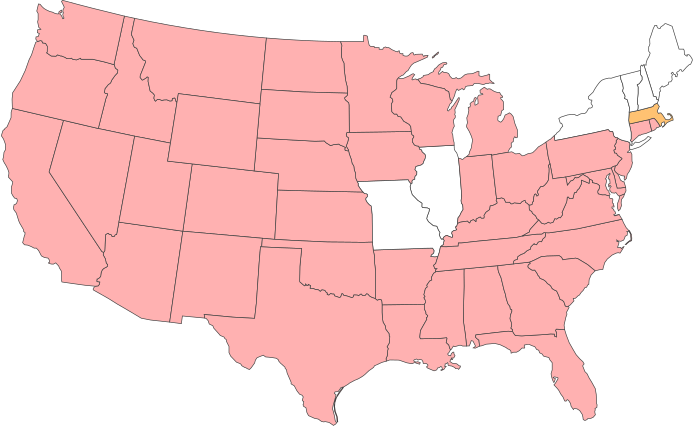 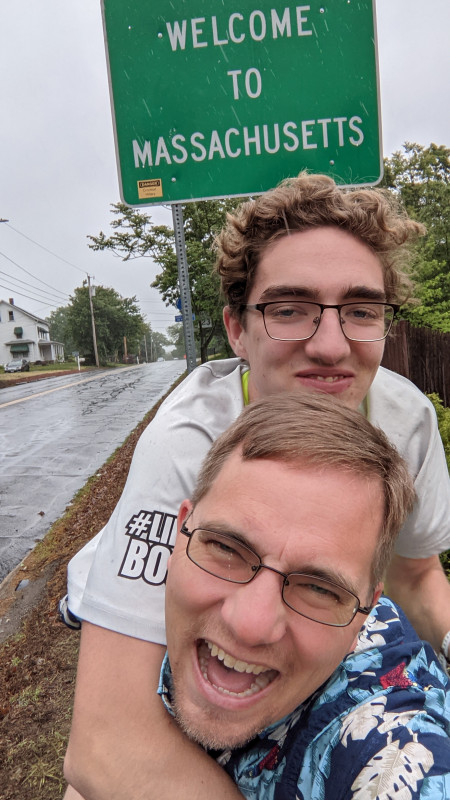 We were not actually planning on riding today. In my planning for this trip, I learned of the American Heritage Museum. I’ve seen some awesome photos of the place and decided Corvin and I should go. Based on our timing Sunday was the only day we could go when they were open and stay on schedule. We arrived at the museum shortly after it opened and spent about 3 hours going through the collection. Its primary focus is on tanks through history. They have an amazing and immersive collection where most of the tanks still operate. There is even an  opportunity to drive a tank for a large enough donation. Here are a few shots of our visit. 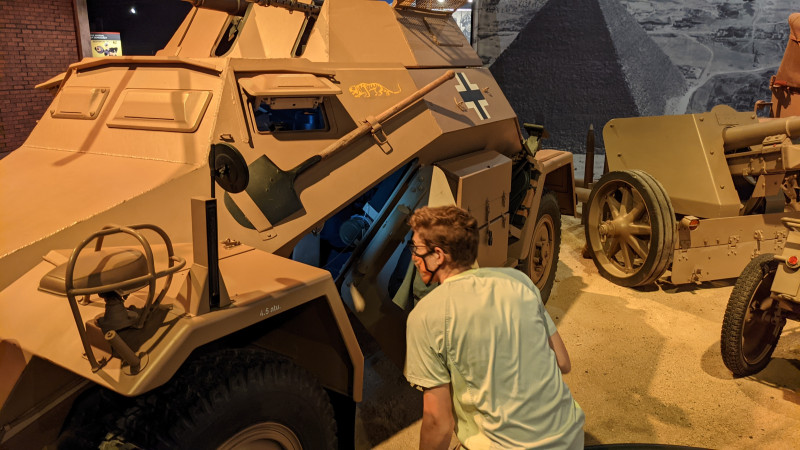 Several tanks were opened up and restored to original condition. They were  illuminated inside making it easy and interesting to view. 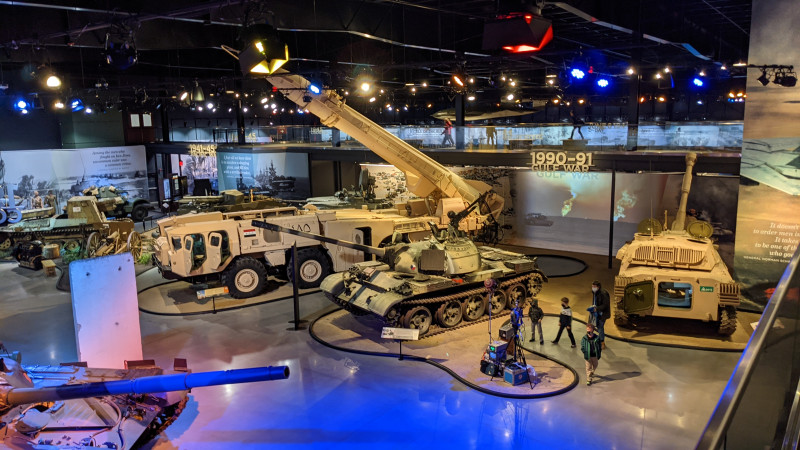 While this is a unicycle story, this was an interesting part of our trip worth mentioning. We didn’t spend as much time in the museum as I expected but were both satisfied. We decided to attempt to get ahead of our schedule. We first went to Rhode Island to ride. Then rushed up to Boston Massachusetts to ride one more state. Of course, it was still raining. That probably explains why Corvin slept most of the drive. We were riding the river walk around the city recommended by a family member, Tim, who used to live there. We started off near Harvard College after driving around a bunch looking for parking.

We found a parking garage and set up camp. It was raining steady and this was to be the only dry part of the ride. 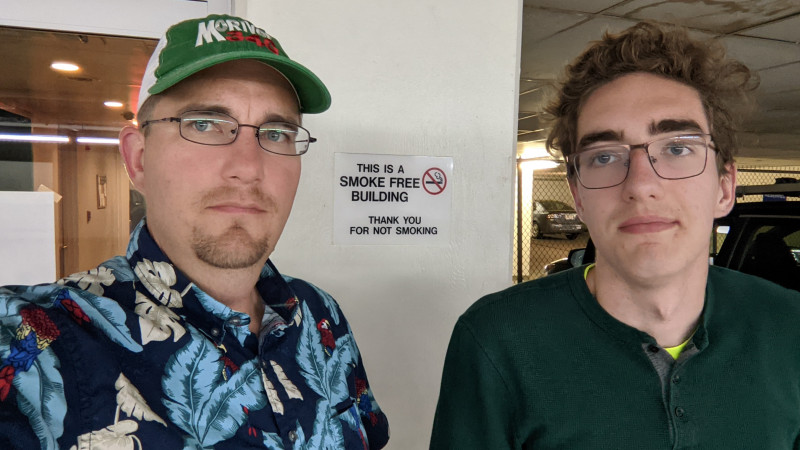 Corvin made about 20 jokes about Harvard being a great community college. Funny at first, but then I was ready to talk about something else. I actually don’t remember what the else was, but we did have an enjoyable ride. On the way back, we realized we needed to go up some stairs to cross over and get back to the other side of the river. The issue of course was that it was a divided road with heavy traffic. If we didn’t cross here, it would add about 2 full miles to the trip to get to the next “easy” crossing. So we took our time and found a break in traffic and made it across. That lead to the photo below during a small reprieve of the constant rain. 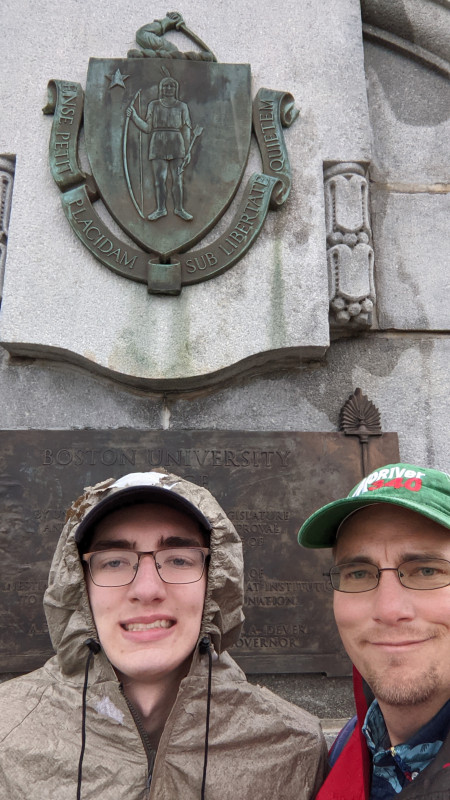 Most of the ride was us just looking around wishing that the rain would stop. We’re not really rain people so this was a bit of a downer for our visit to this old city. 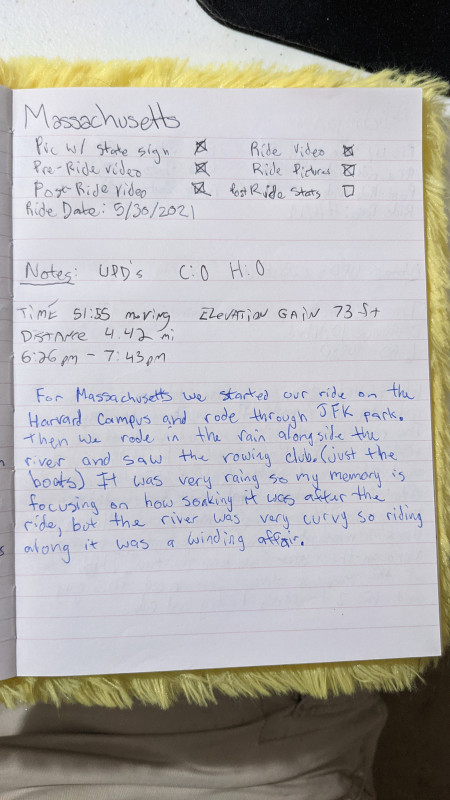