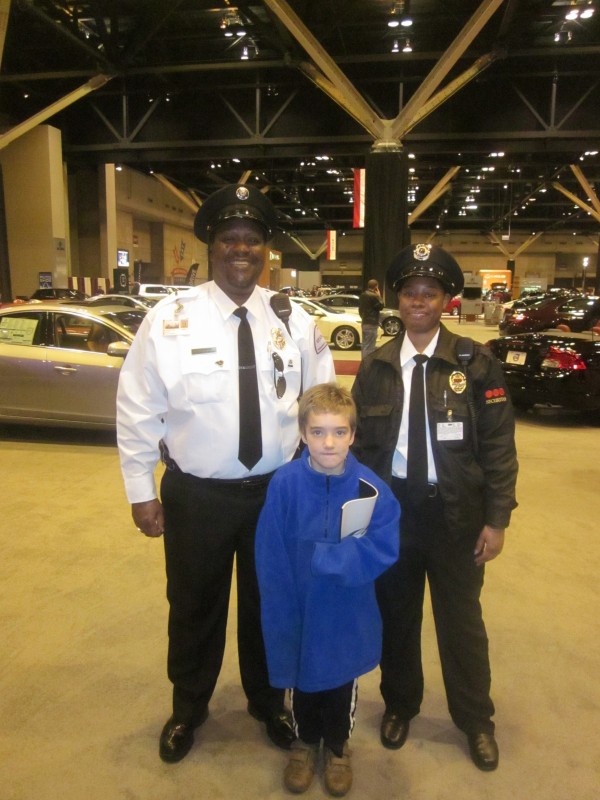 I made my pseudo annual trip to the St. Louis Auto Show. Like I do every year, I balk at going alone. I usually regret this decision because I don’t get to see everything I want to see. This year was a mixed bag of regret.

I took my son, Corvin with me. I wanted to be a good dad and may have invited him with a promise of ice cream if he would go. He is just too young to truly love cars, but the ice cream was a promise he was going to hold me to.

There were several exotic cars there that were fun to look at. The sort of cars you read about in the magazines but the average person’s house is less expensive. And Corvin wanted to touch all of them. That got my heart racing and I probably could not afford the paint job to fix them!

We spent some time looking at the green cars including the Chevy Volt. I wanted to take a ride in it, but the line was much too long. We opted for a ride in an electrified BMW convertible. The car was nice, but only had a 20 mile range.

The mustang pool table was cool to look at, but that was about Corvin’s limit, so we had to go get his ice cream! 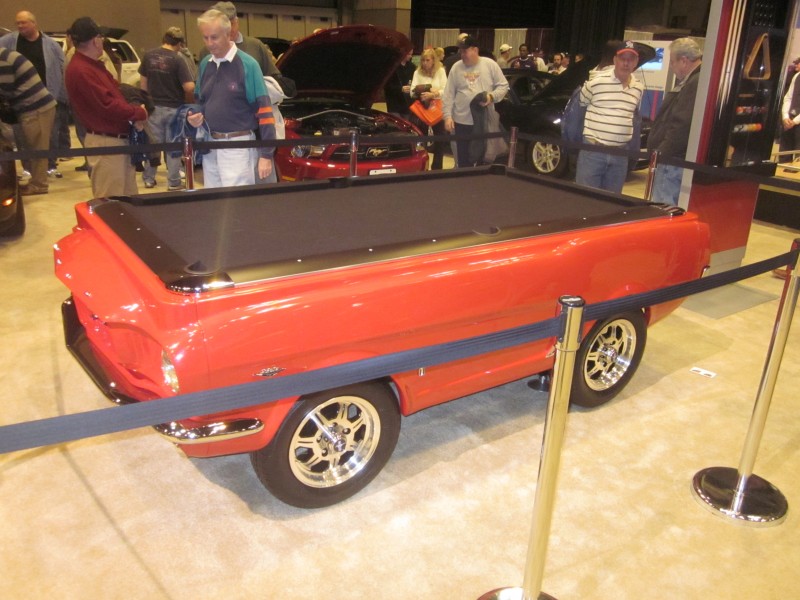