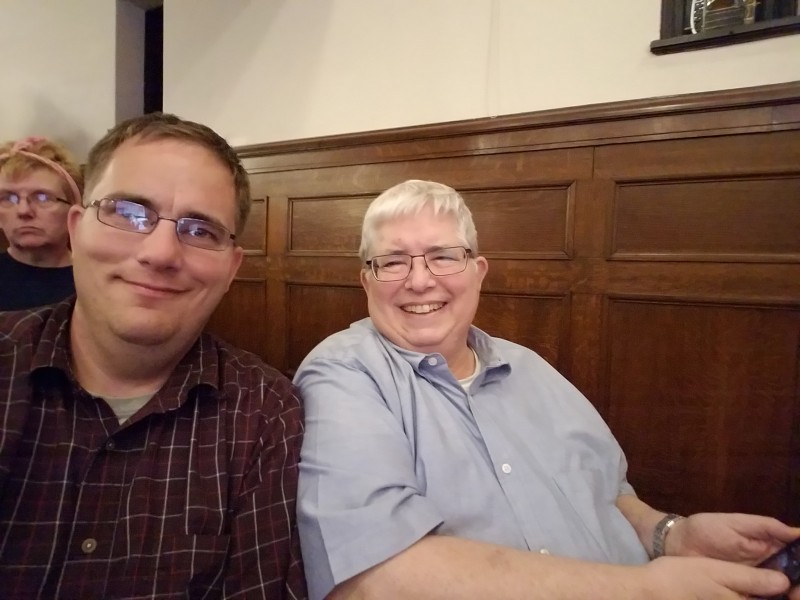 I invited my dad to come into St. Louis to see Puddles Pity Party and he accepted. So I purchased 2 tickets and waited for the anointed day. Dad came into town earlier in the day. We started out going out to dinner at dad’s favorite St. Louis restaurant. After a fantastic dinner, we headed out to the Sheldon concert hall.

If you’re still wondering who Puddles Pity Party is, check out this video that got us into his music.

Anyway, now you have an idea what we’re up against. I didn’t know what to expect for the concert, but the stage was set. 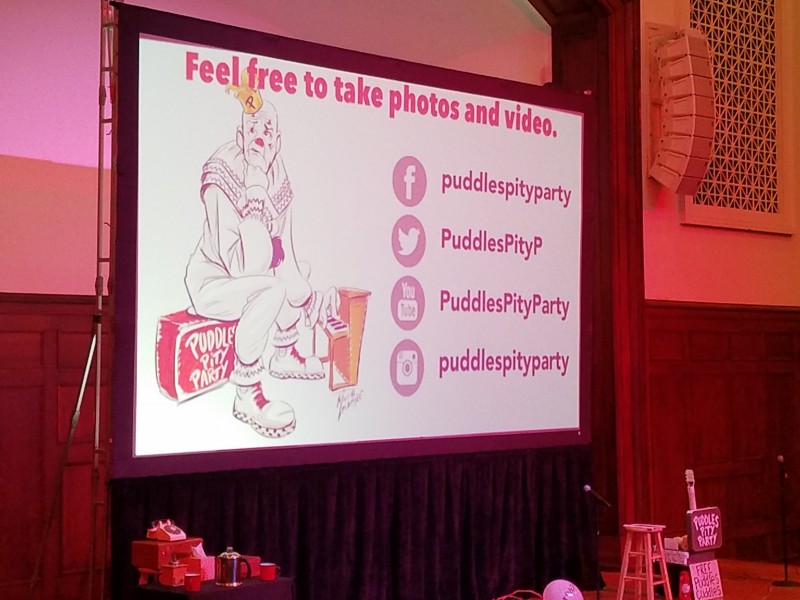 Dad and I in our seats. 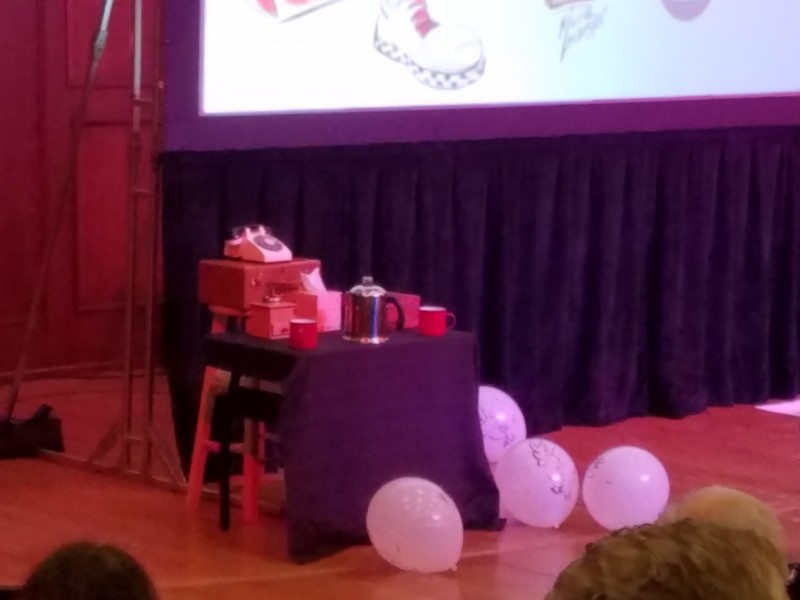 The hall is filling up, its gonna start soon! 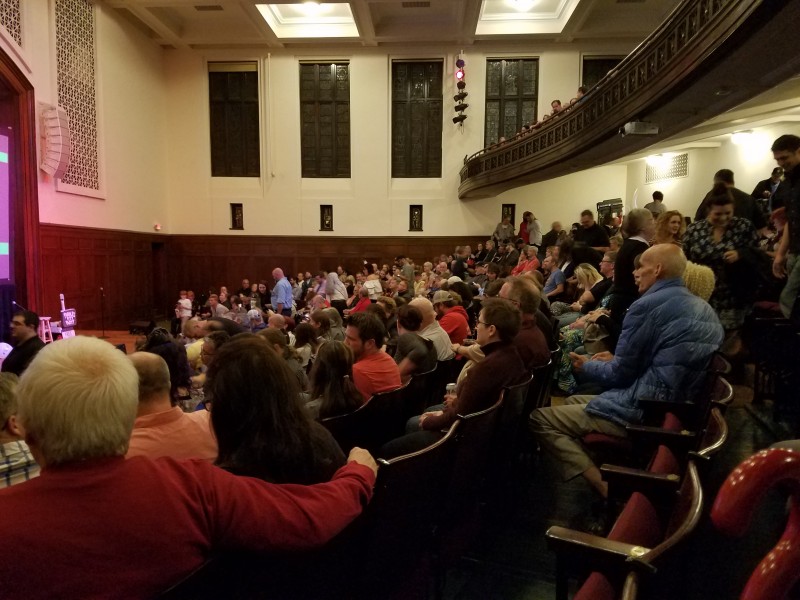 Look, its Puddles in the upper deck greeting his fans. 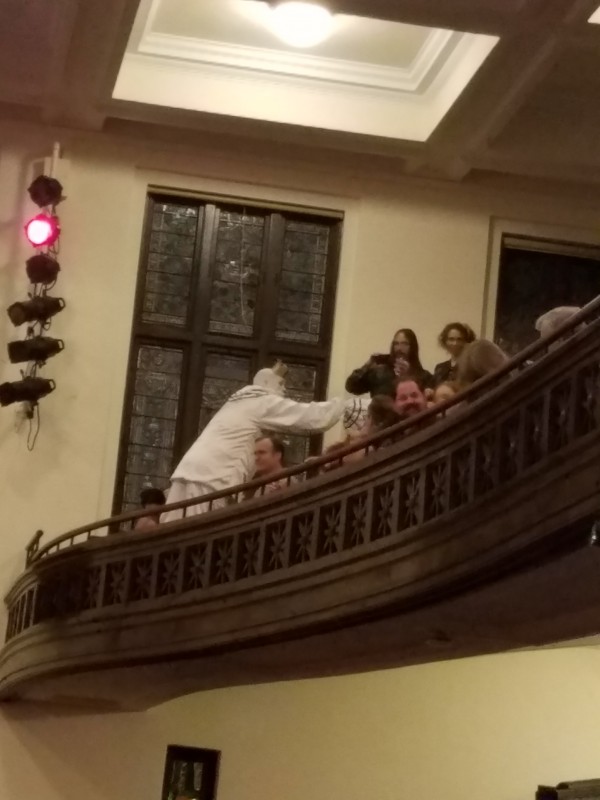 The concert was awesome. He went through a wide range of songs from different eras adapting them to his baritone voice. The best part of the concert came when he was singing and took somebody’s phone that was videoing him. From there, he sang into the phone and walked across the stage. He then traded the phone he was holding with another person’s phone. He probably swapped 20 phones before the song was over. It was funny to watch, but I’m glad my phone wasn’t swapped!

I’m very glad dad came in town to see the show with me. Funny thing is that Puddles played the same concert in KC the next night.