Danelle’s car got attacked by a peacock at her work. She came out because she heard something and saw a peacock actively pecking and attacking her car. It saw its reflection and tried to remove the other male from its area.

You might say, what sort of damage could a peacock do to a car anyway, look down below for photos. 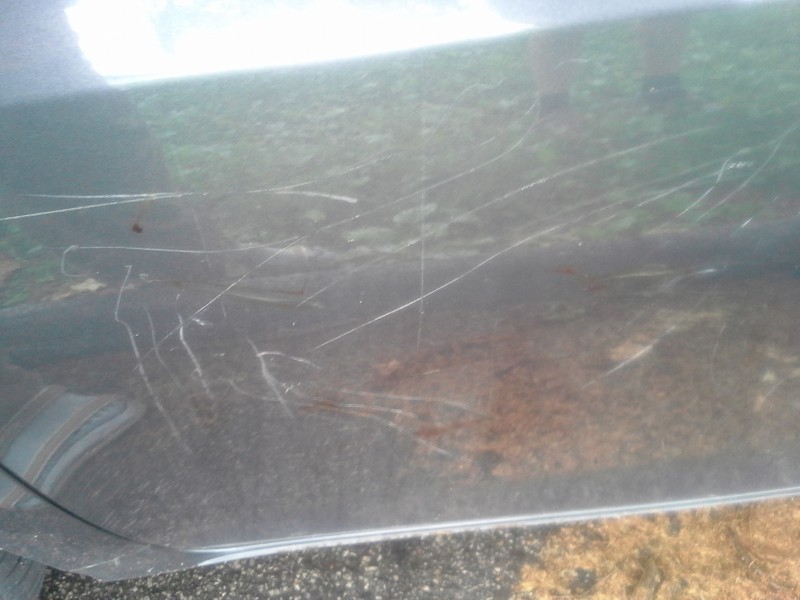 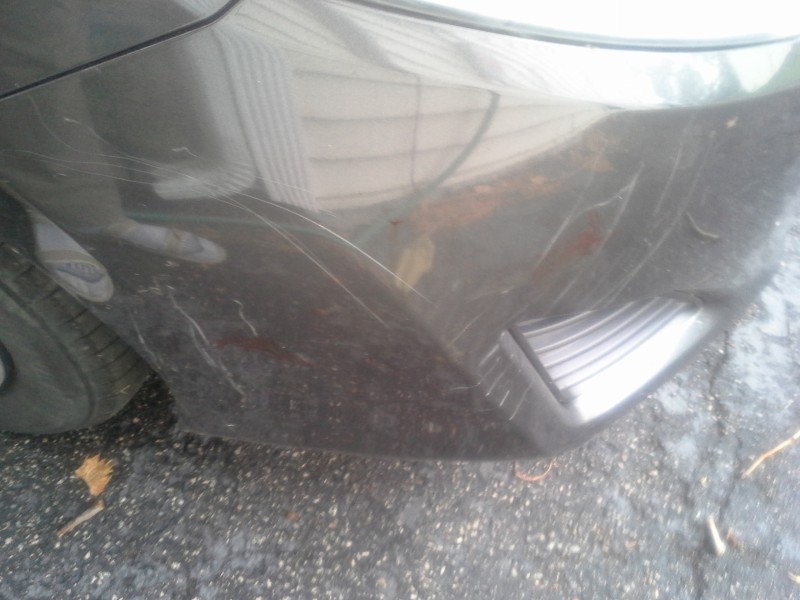 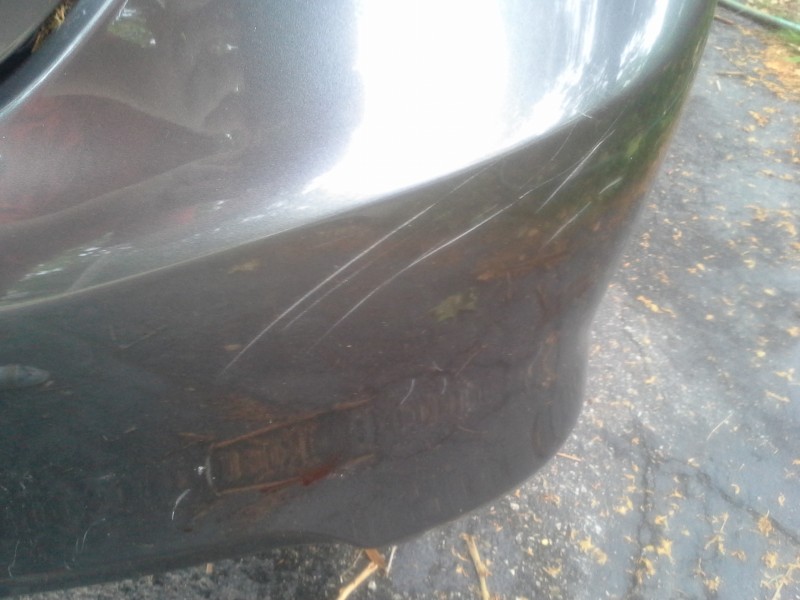 She complained after the first attack, but her employer did nothing about the peacock or her car. We were quite frustrated. After this second attack, they finally decided to do something about it…

Yes, her employer purchased a car condom (cover) to prevent further attacks, but that was as far as it went. Her employer eventually had the peacock removed from the property and paid for the whole car to be buffed by professionals. It took over 9 hours of work to get 90% of the scratches out and we called it fair. We are quite glad its been resolved!