After an amazing but short week without the kids after dropping them off for the South Dakota Kayak Challenge, we were missing them! So we drove back to KC to pick them up. As always, there is something going on at my parent’s house.

Herman, Cole, Jen, and Henry were back working on Herman’s mustang again. They got it running and put it all together. I ended going out with them later that night to test drive it all over the city and didn’t get back till 2 am. 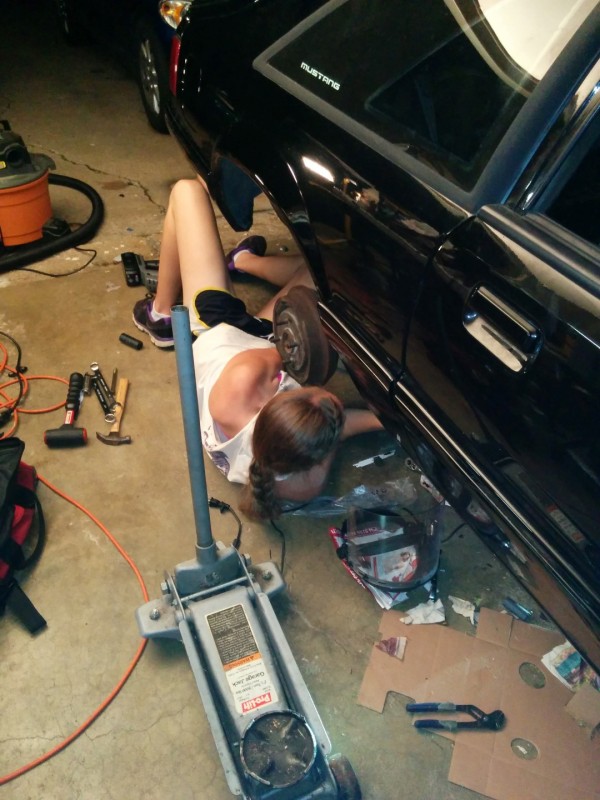 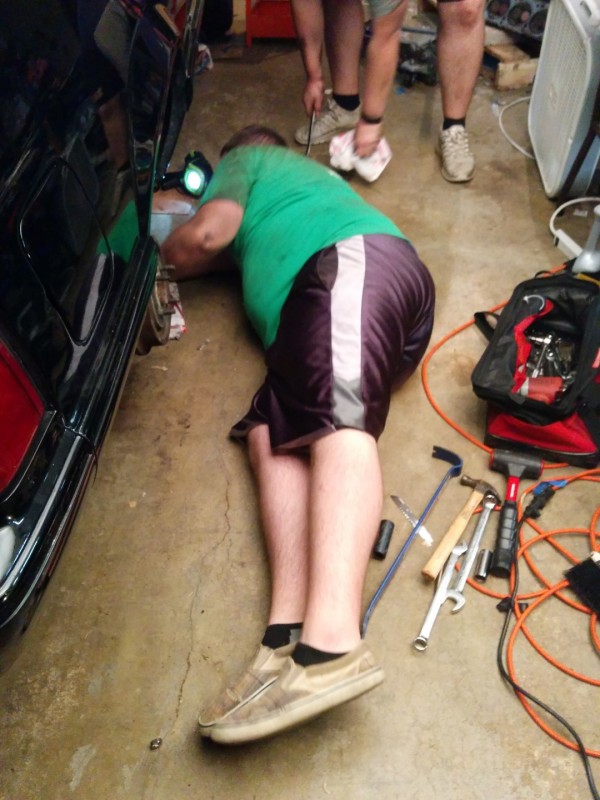 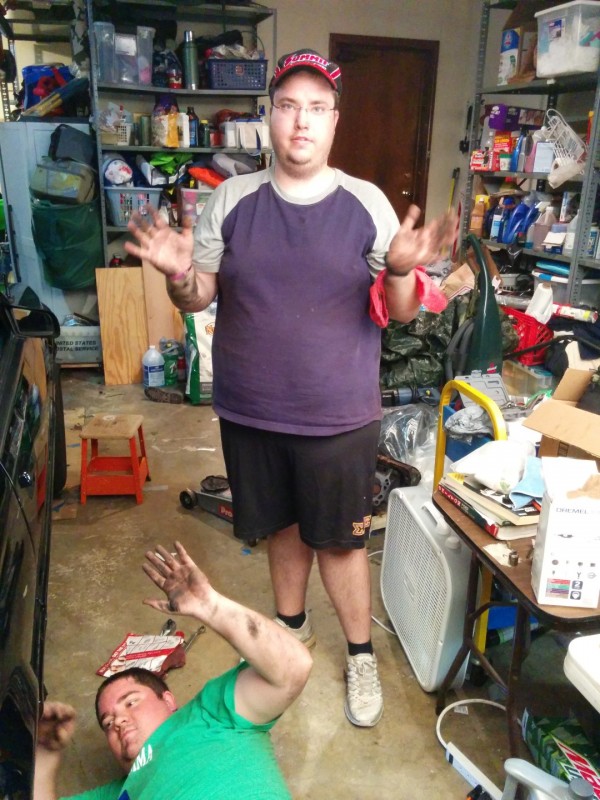 While the madness outside was going on, Hanna and Kalie were making some sort of cake pop dessert that looked like poop! 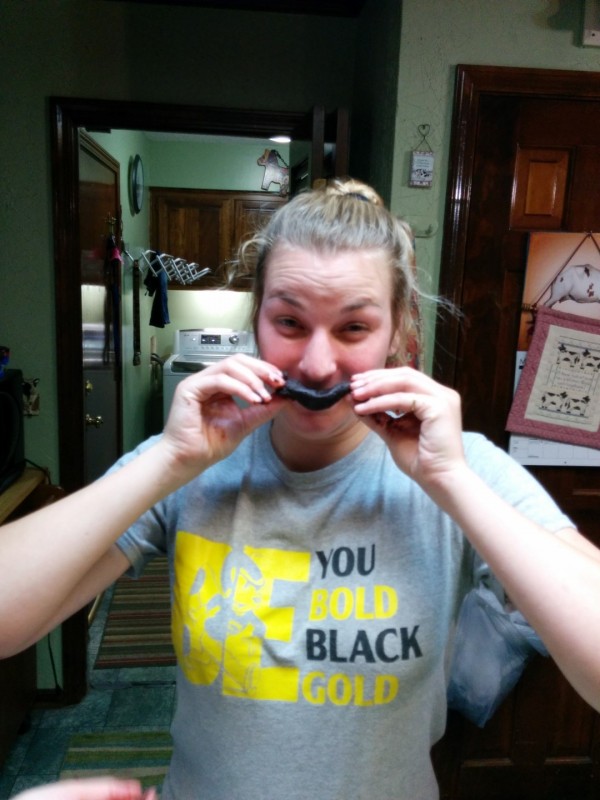 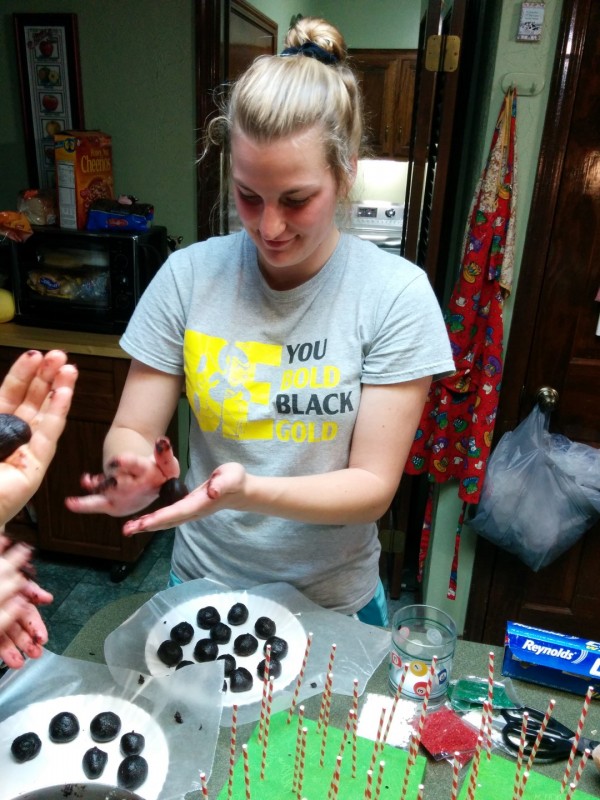 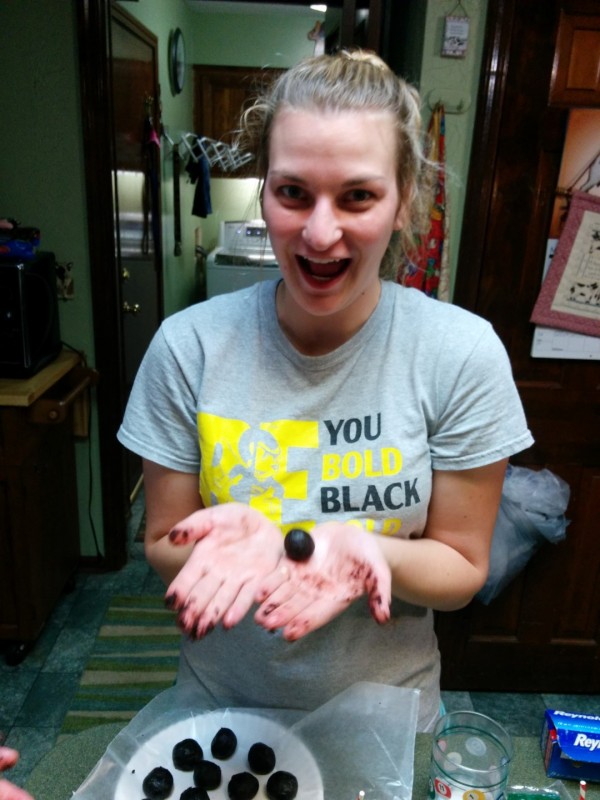 Sonora got to ride in the Herman’s mustang! 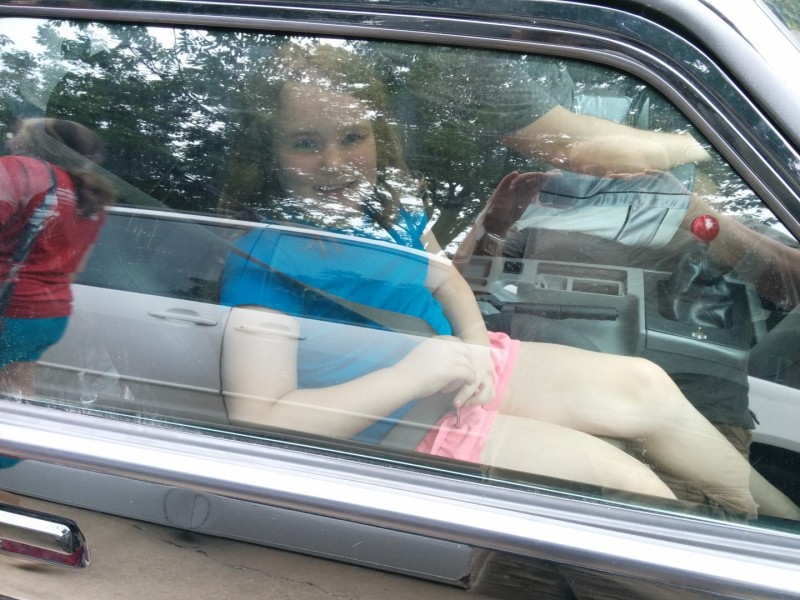 And my parents were wore out from us generally being so crazy! 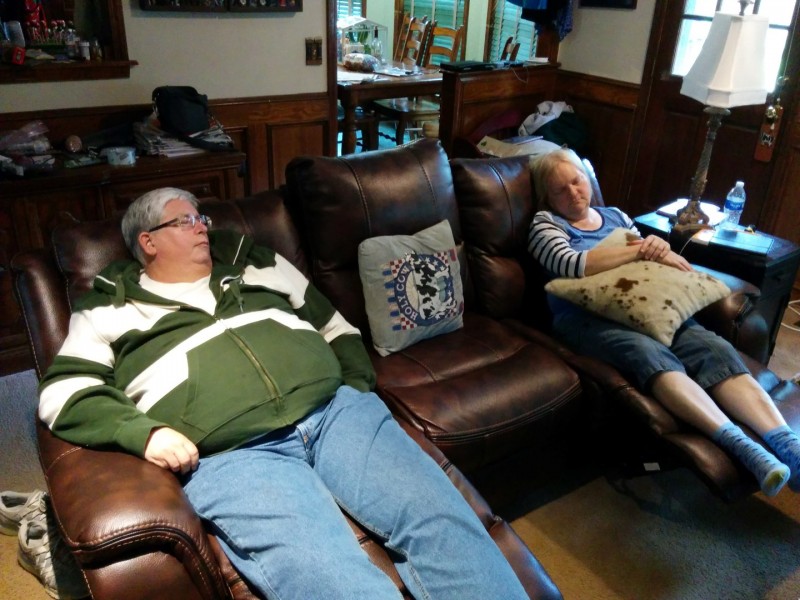 I’m quite happy to have times like this with my family and to get my kiddos back!