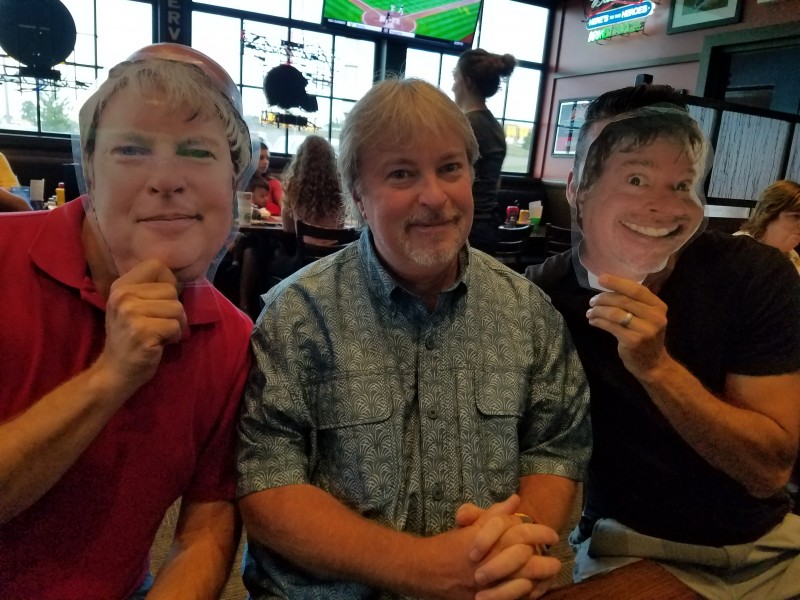 Since we have a new cat, Sushi, there will be too many photos of her. Its hard not to like a kitten! 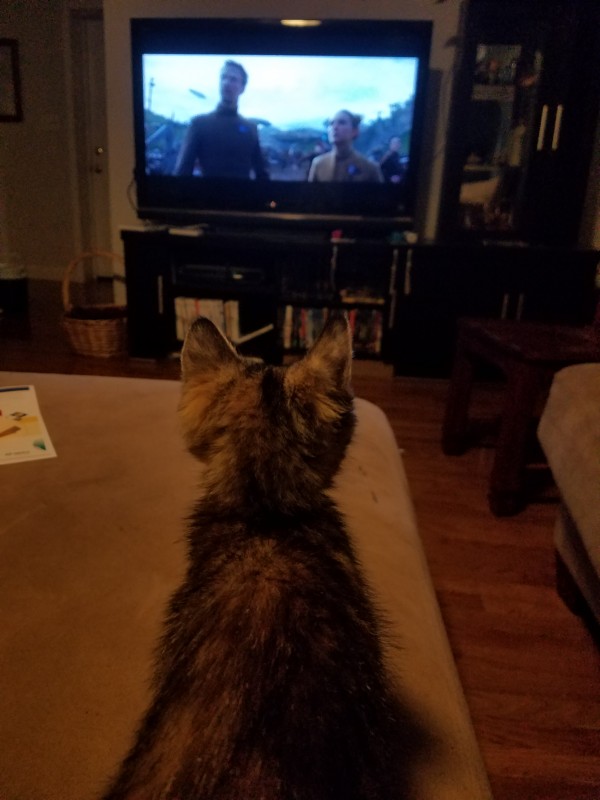 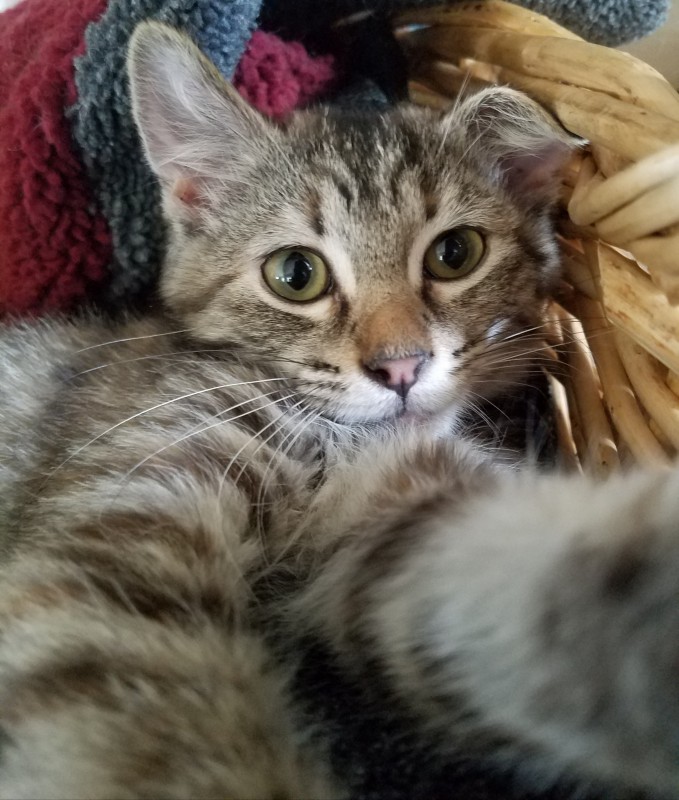 There is no such thing as too much Brian Waldrop. Which one is real?

They moved the bike rack at work, but didn’t do such a great job re-attaching it… 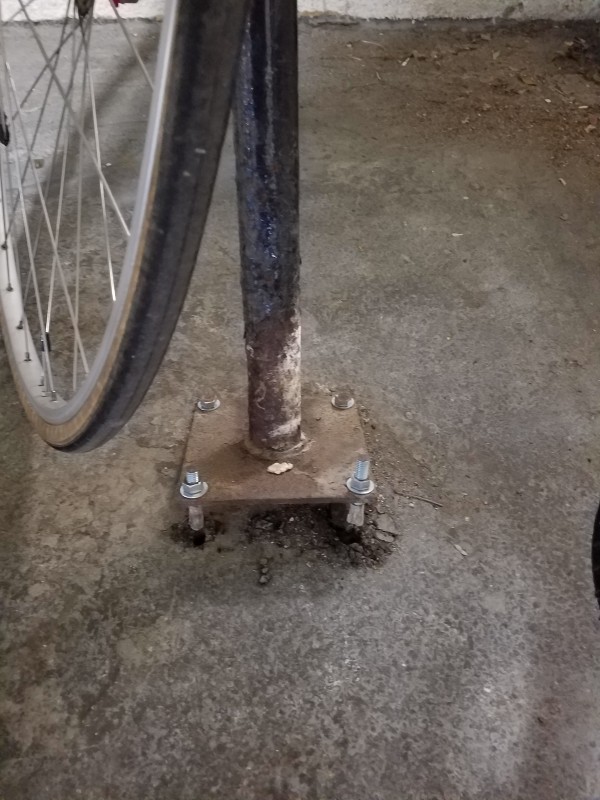 I was worried one of our solar panels broke. Then realized that a firework had to have landed on it. Eventually the rain washed it off. 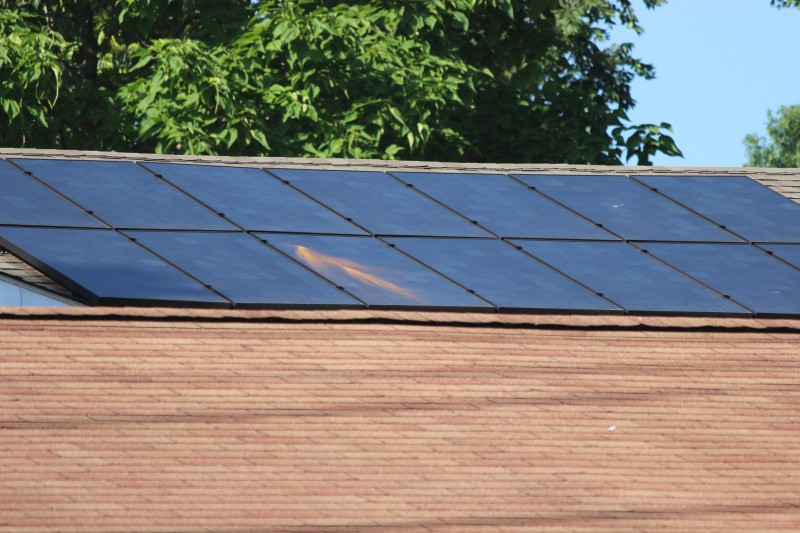