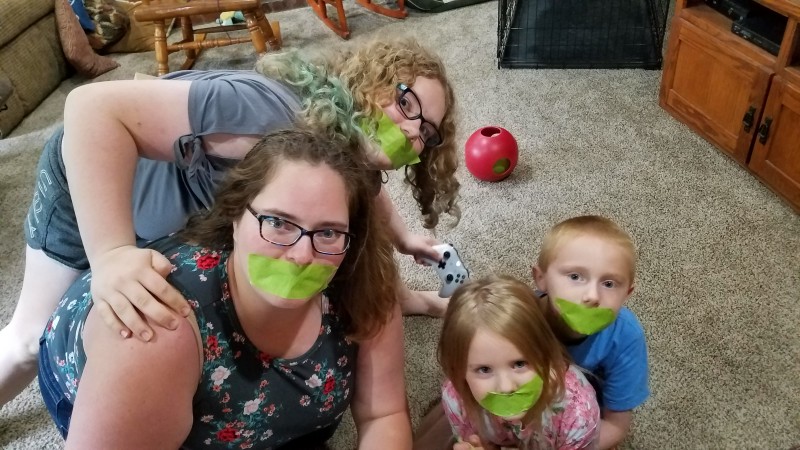 My sister Holly is moving to Kansas City after being in Wichita for about 10 years. This is super exiting for me as i don’t often see her as its a very long drive from St. Louis. Now she will be closer and we can see her and her family.

This moving journey starts out on Friday evening in St. Louis though. I wanted to change the air filter in my van before we left. This requires tools and reaching back in the engine by the firewall to get the screws out. I had done this successfully and had it mostly put back together. Sonora came out and was checking out what I was doing.

I work hard at being a good father and I was in the groove. I asked her if she was interested in helping. I got a resounding yes. Before long, Sonora was leaning over working on tightening the screws to get the cover back on. That was when I heard the fateful sound of her dropping the socket deep into the engine. 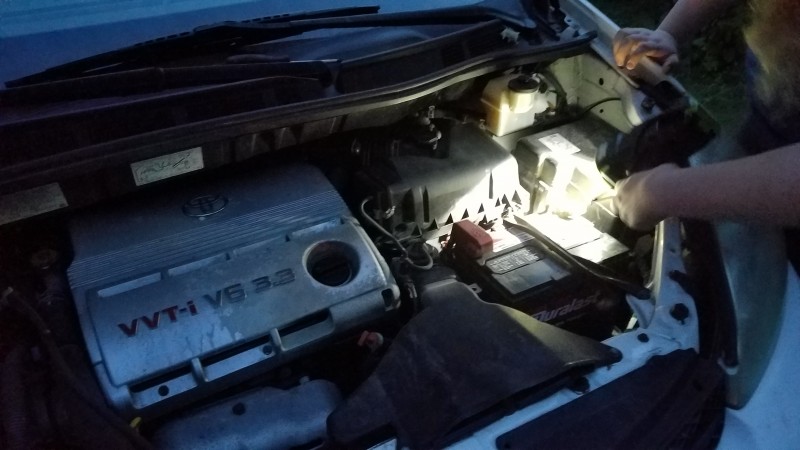 On the photo above, I had to take out a majority of the plastic parts behind the battery before I found the socket. It took about 45 minutes, but I got it all fixed. I was glad to get if fixed up as we needed to take the van the next day to help with the move.

Holly said not to come too early as they were still packing the truck in Wichita, but we didn’t listen. She had lots of stuff pre-moved at my parents house. We got to KC before lunch and didn’t waste any time gathering the troops and starting the move. Hiatt, Tom, Kathy, Matt, Lauren, Mom, Dad, and Sonora.

We packed up Tom’s Expedition, Dad’s Flex, and my Sienna and headed out to Holly’s new house to unload without her. Along the way, I made some modifications to the boxes to help them find their stuff. 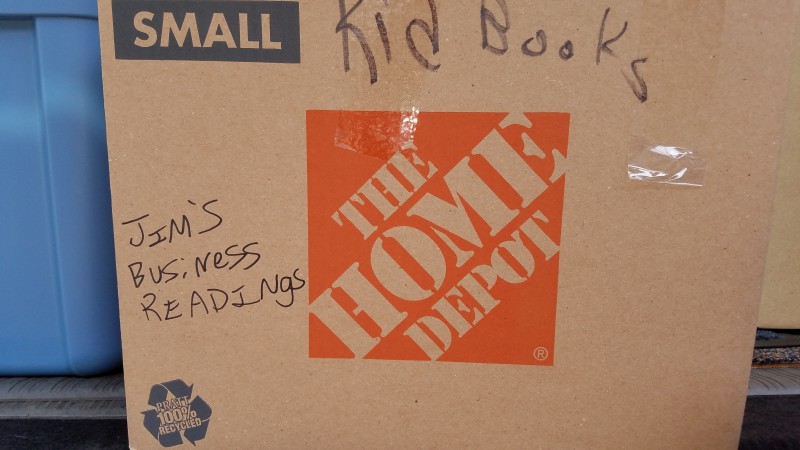 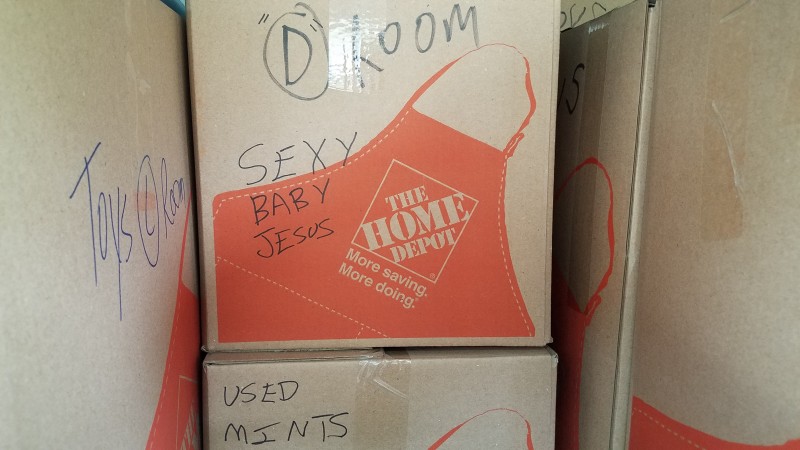 We just finished unloading the second load when they showed up! 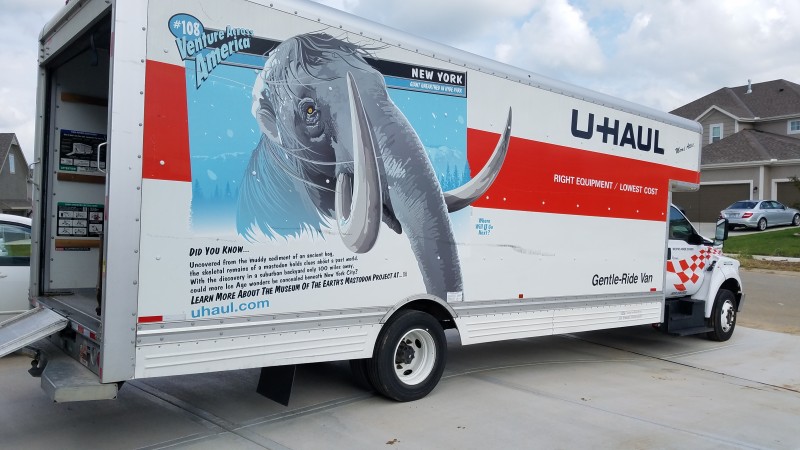 Lots of trips in and out of the house trying to put things where they were supposed to go. 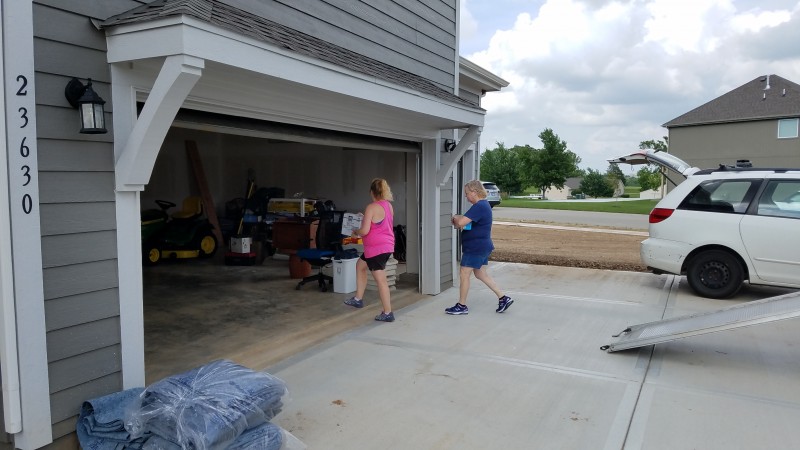 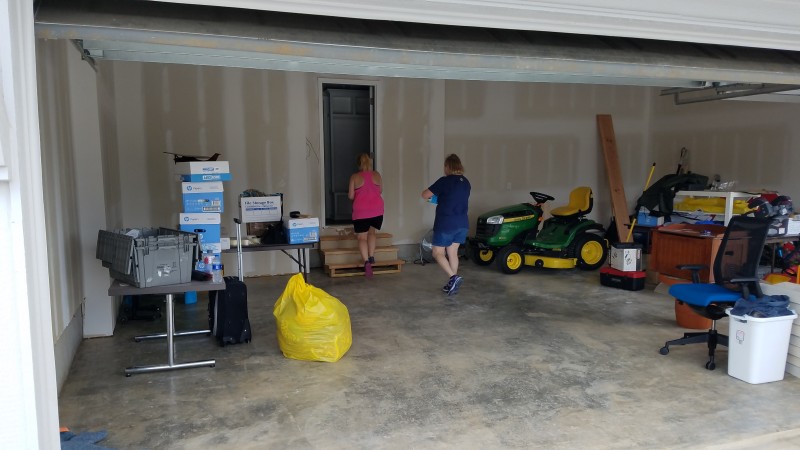 But it wasn’t all business, we did stop to have some fun! I taped David’s mouth shut. 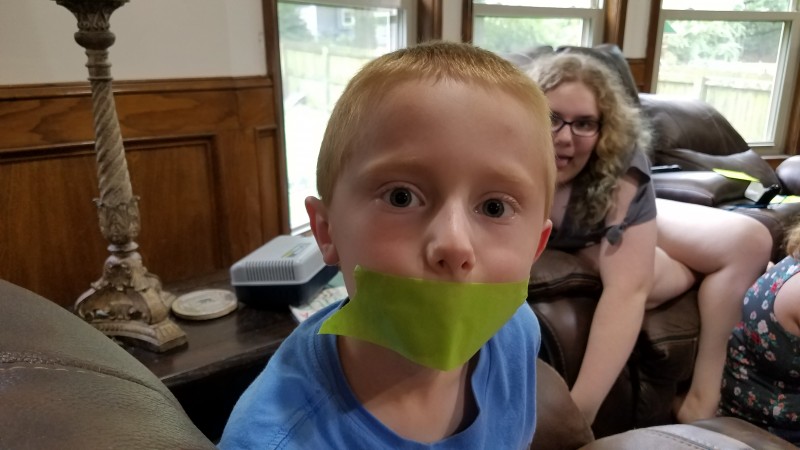 Lindsay didn’t want to be left out of the fun. 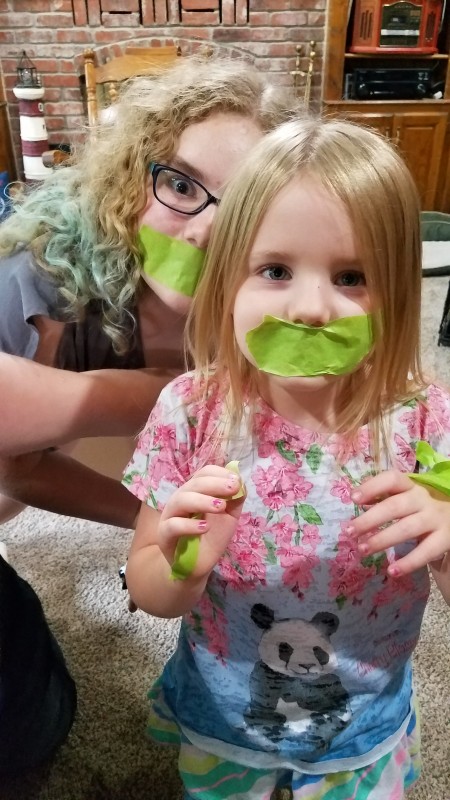 And before long, it was family fun!

Henry wanted to help, but he had to work. Eventually he did get off work and we make sure to visit. His mustang is coming along nicely! 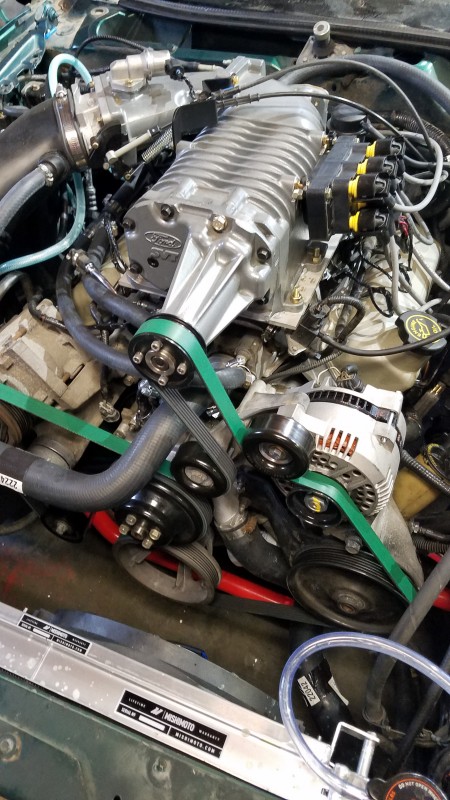 Moving was a lot of hard work and I can tell I’m getting older. By the end, I was going much slower. The hard work was worth it helping Holly and Jim out.