I committed to lead the Cub Scouts on a hike during the summer. When I was thinking of places to take the scouts, I had to think of somewhere that they had likely not been before and that they would like. I remembered a hike I had done with the family that would be perfect. I decided to take them to Fort Bellefontaine. I first saw the fort when I was paddling on the Missouri River and passed it wondering what it could be. After some research and a previous hike in 2009 with the family, it seemed the perfect trip for the scouts. So on June 18, we set out from the school parking lot for Fort Bellefontaine.

Its interesting to note that I’ve only lived in St. Louis since 2005 and many of the scout parents have been here all their lives. Yet almost nobody else had been to this park before! Once we got to the park, I figured we would pick up a map of the area and be on our way. Unfortunately, there were no maps to be seen. I figured we could just wing the directions as we had been here once before. 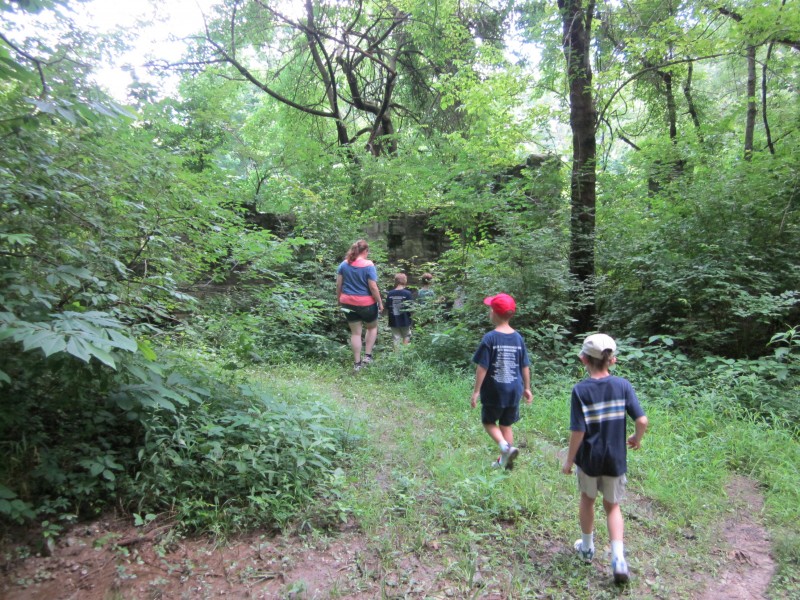 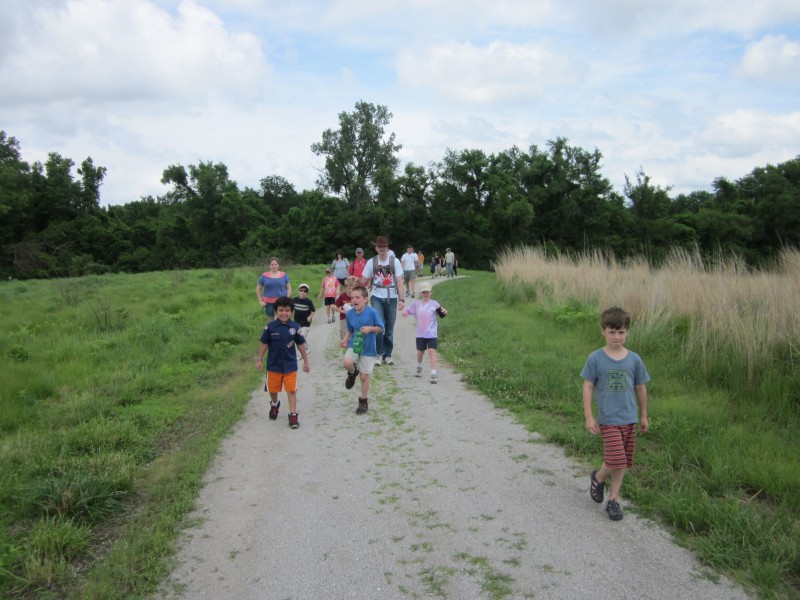 After hiking for a bit, it became painfully obvious that I didn’t remember our path well enough. Luckily, two of the scout dads had their smart phones out with reception and pulled up a satellite image of the park. From that, we were able to backtrack and get where we needed to be. 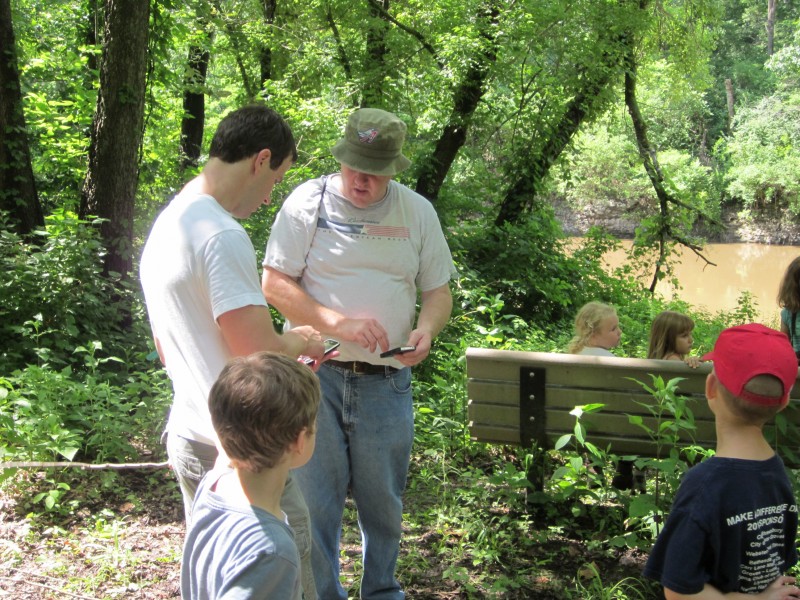 One of the greatest things about this park is that there are several old buildings just off the path for the kids to explore. And at the end, there is the great staircase that first attracted me to the park. 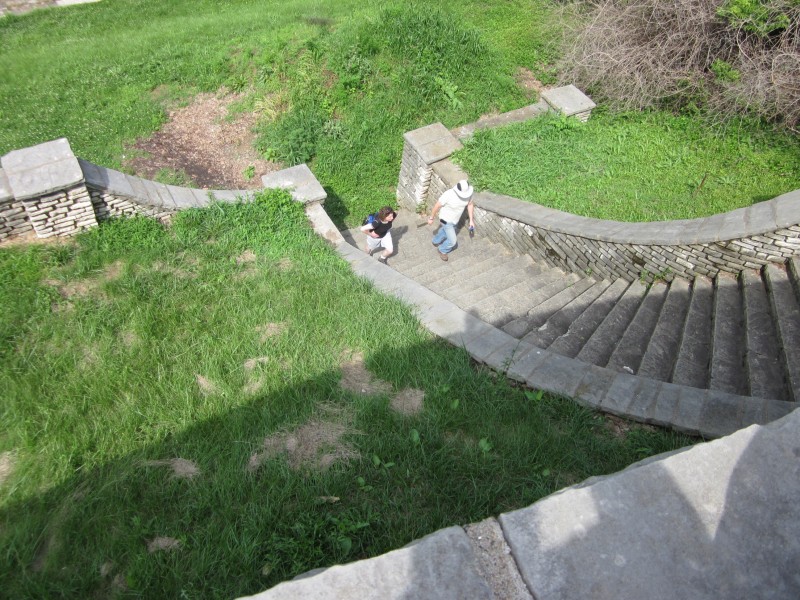 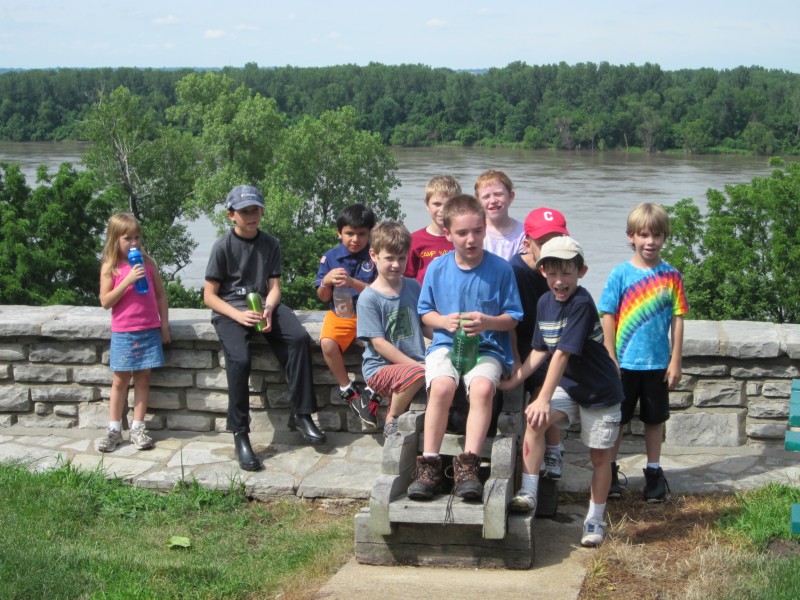 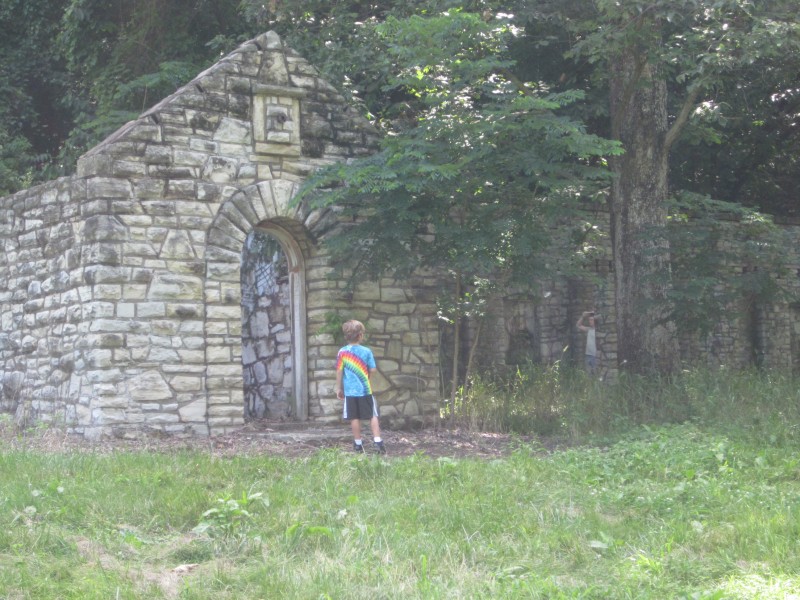 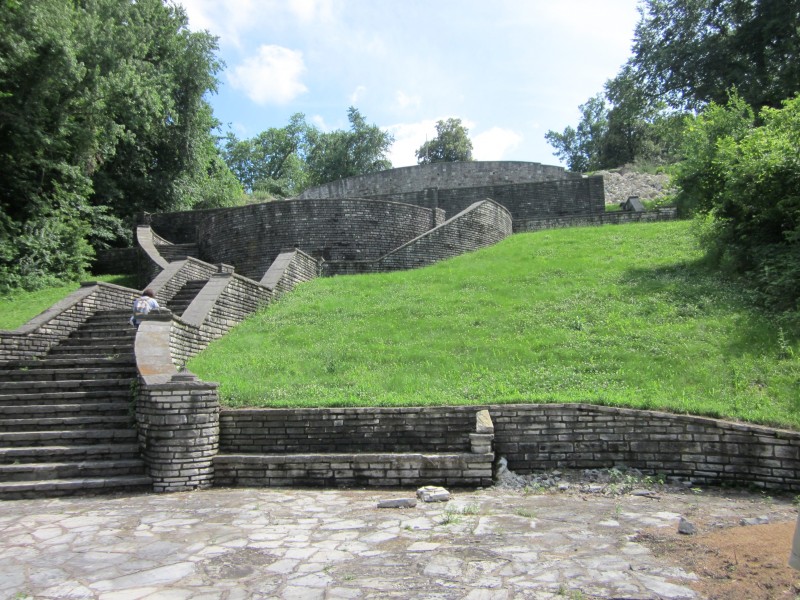 Overall the hike was a success, but I wish that I was more prepared for the correct directions.