I was signed up for the MR340 race. it was set to start on Tuesday 7/8. I have family in KC and decided to visit for Independence Day. It wouldn’t require any extra time off work, so it was perfect. We loaded the boat on the van and took off after work on Thursday. 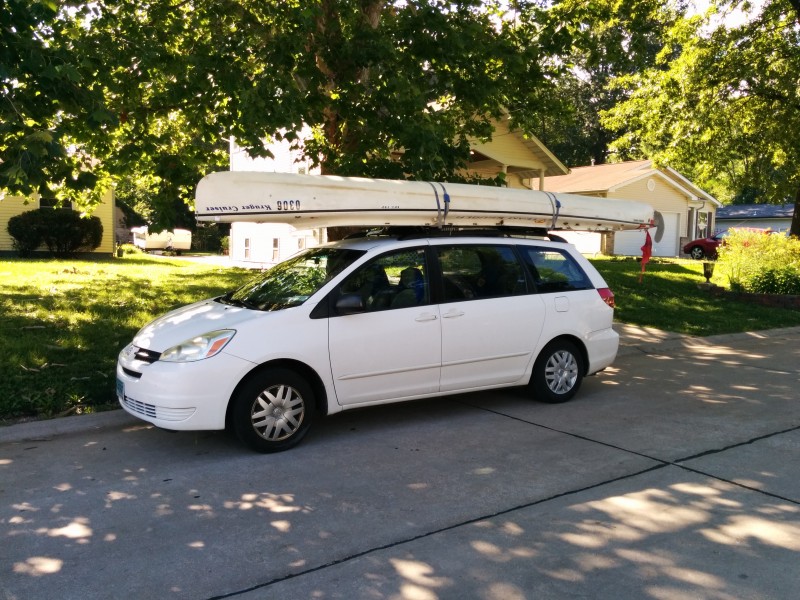 Everything was going according to plan. We celebrated Independence day with my parents and extended family, viewing fireworks and enjoying all of their company. Of course, the race was always on my mind and family asked me about it, but I was ready. I may have had time to pick up some fireworks with Hiatt. 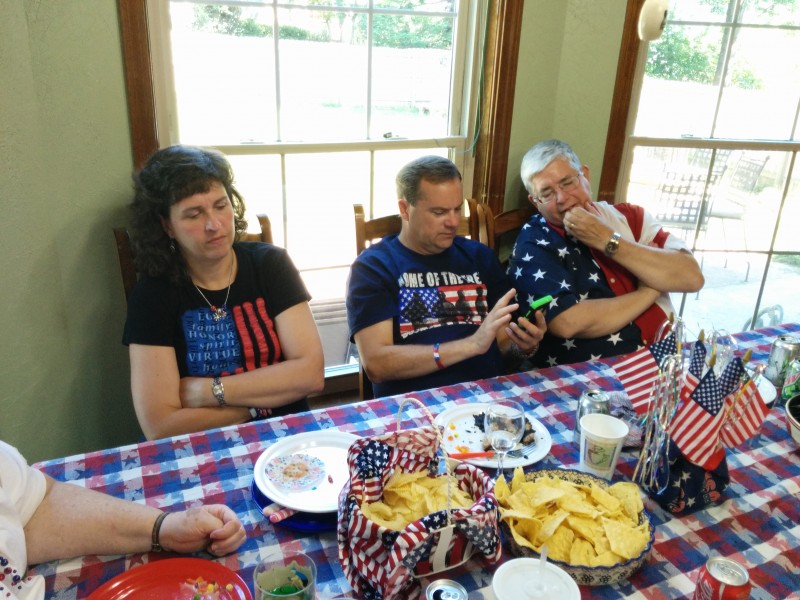 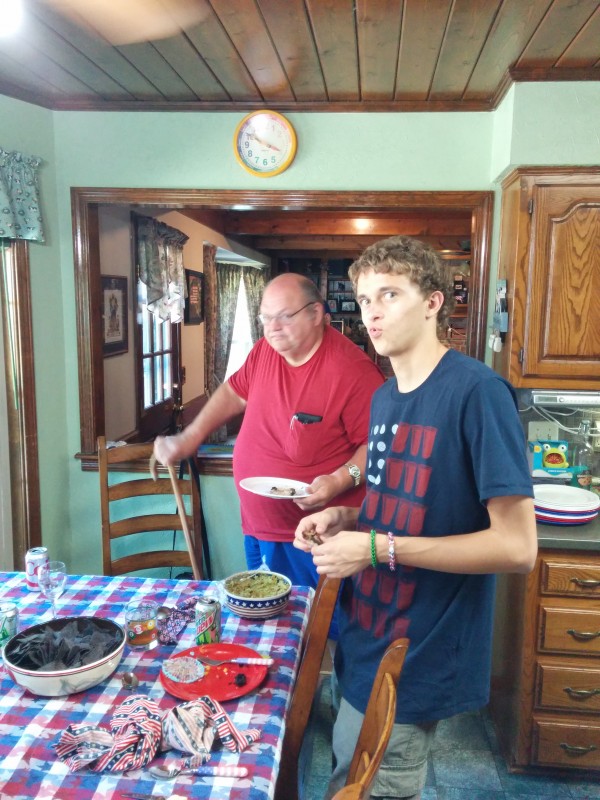 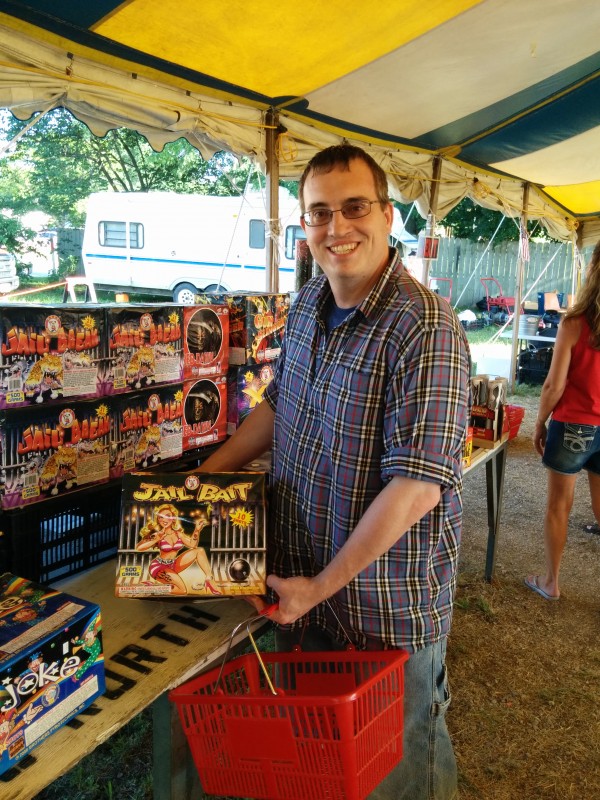 Saturday passed quickly. On Sunday, I got disturbing news. The race was postponed 1 day due to flooding concerns. Instead of starting on Tuesday morning, it would start on Wednesday morning. Not sure what to do with myself and the extra time, I decided to make a trip to Kaw Point, the start of the race to see the water for myself. I talked my brother Herman into coming with me to look at the river. 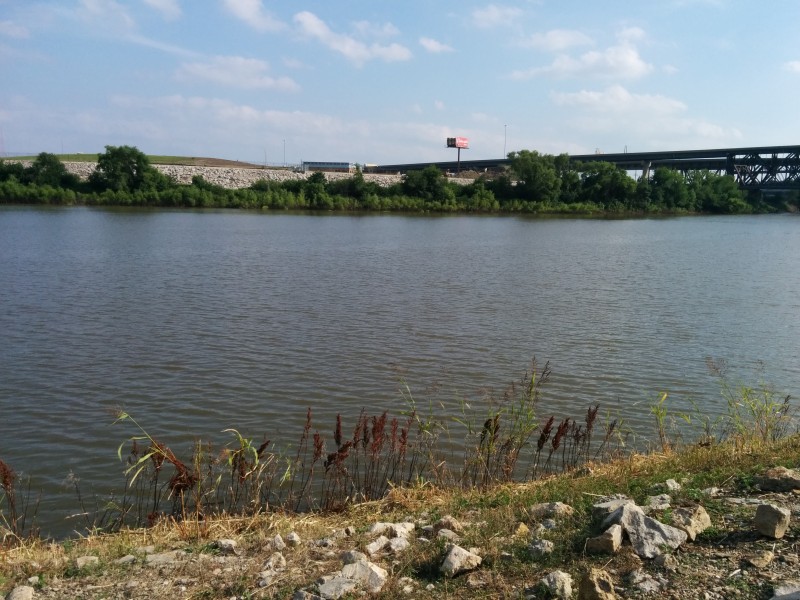 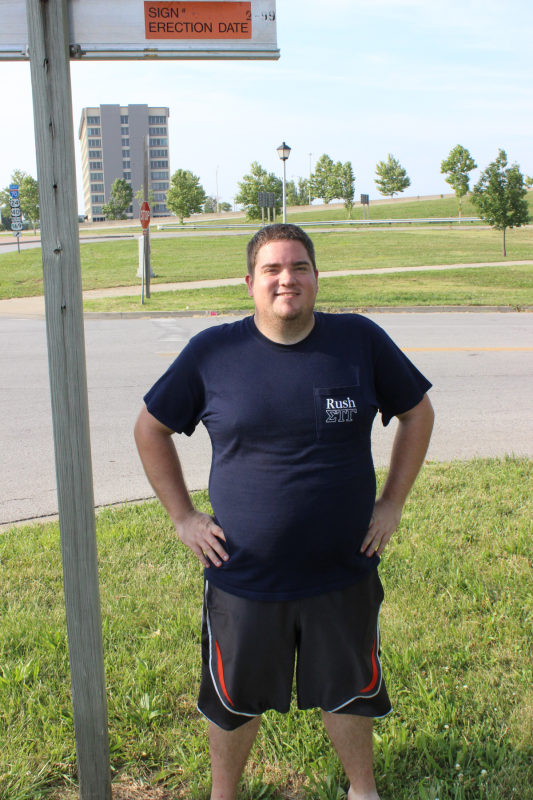 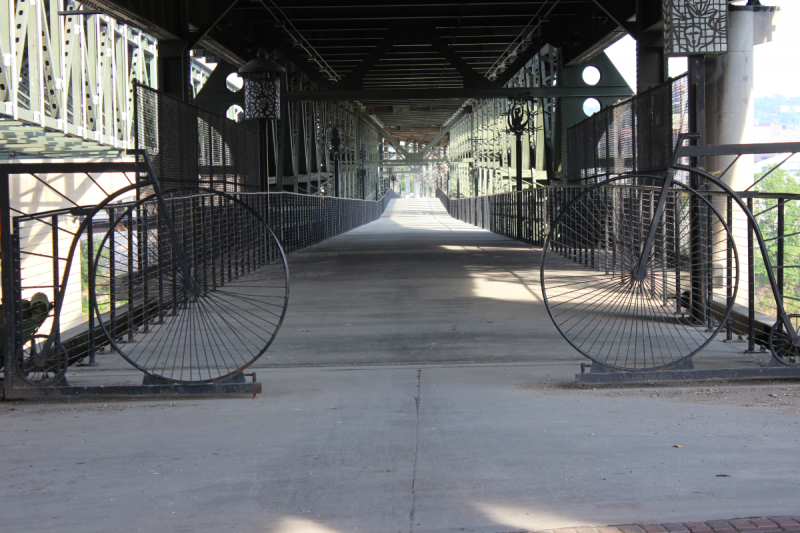 We had a good time getting down to the waterfront to see the water. The river was quite up. There were not many places to hang out once a boat was launched for the race. I was slightly worried, but the river always has a way of working things out. We decided to walk around Kaw point and just see what there was to see. As we walked upstream along the Missouri, we came upon a tower. It was attached to a grain elevator, used to move grain from the river. Herman wasn’t up for climbing, but I couldn’t resist the view! 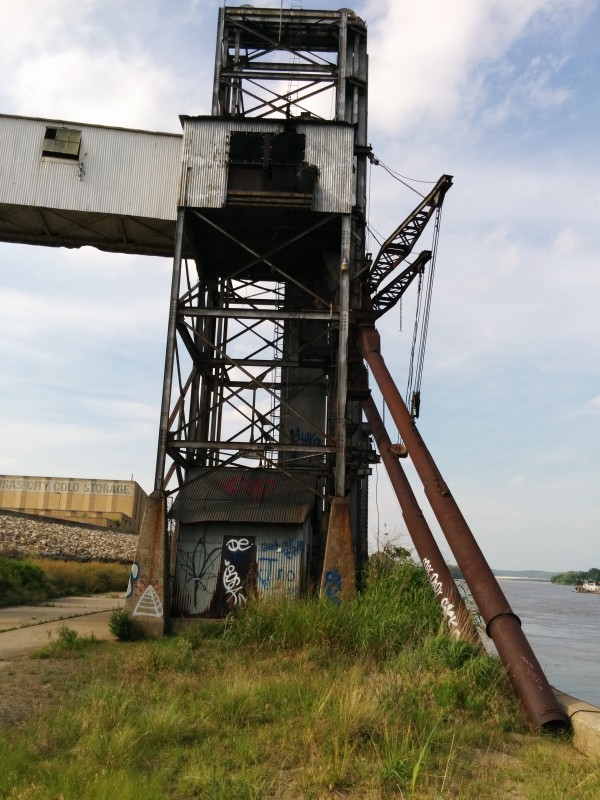 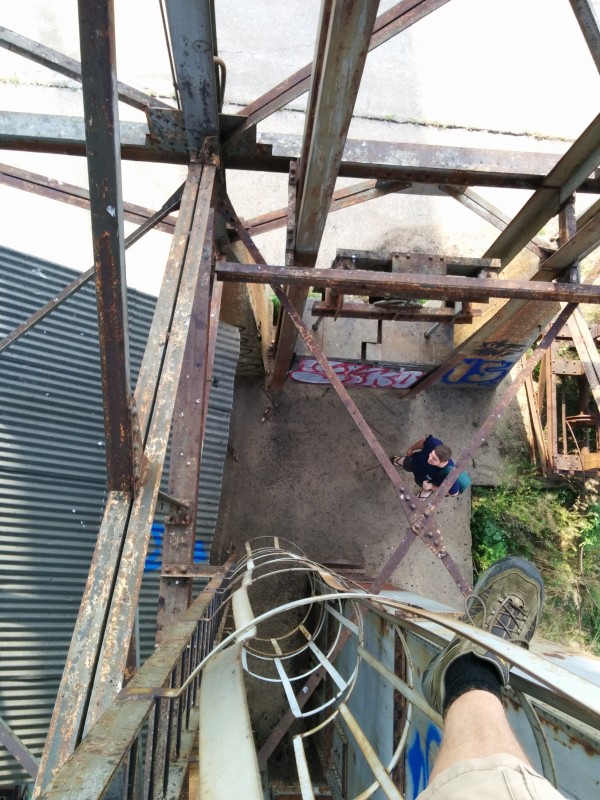 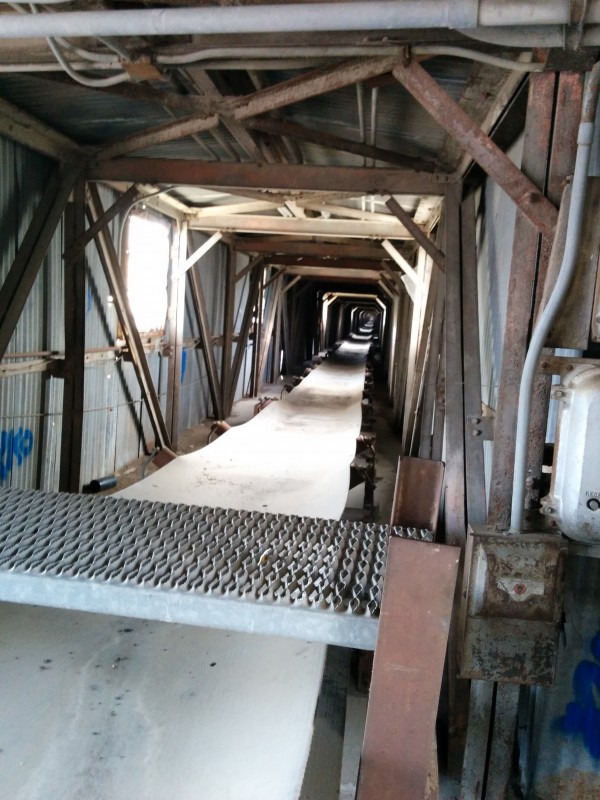 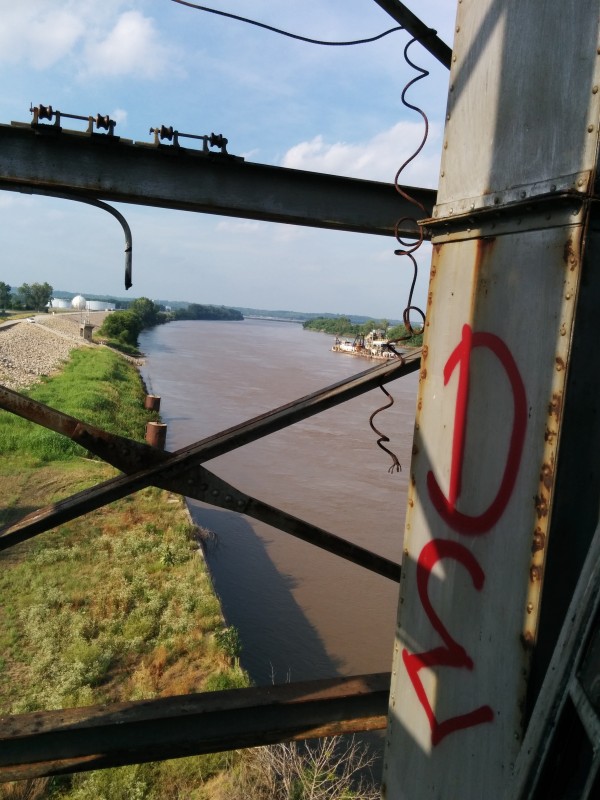 All I could do was wait on Monday was wait as the race was not happening on Tuesday. It was decided to take the kids to Lego Land and hang out till the race on Wednesday. 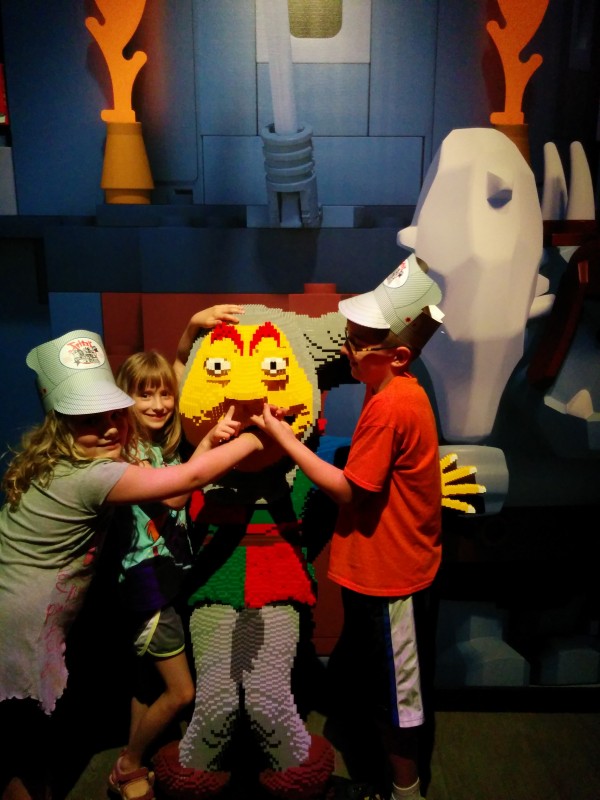 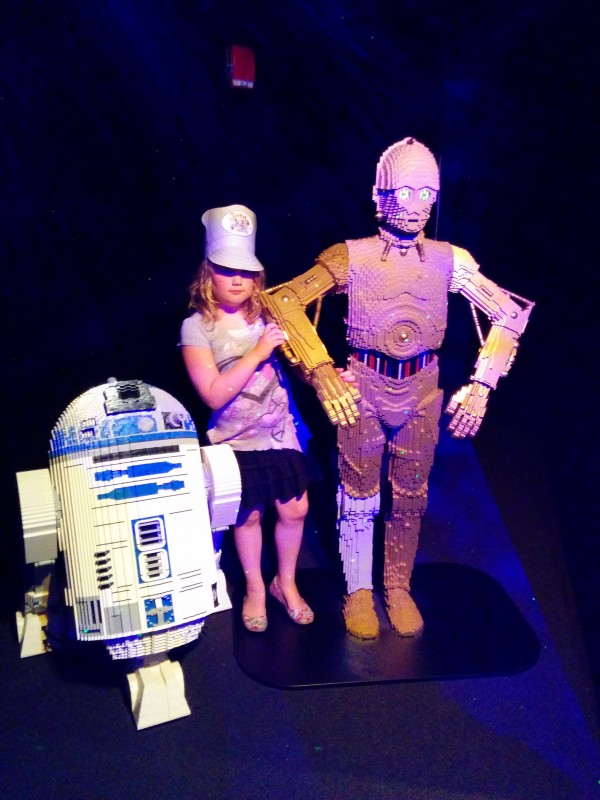 In the middle of our visit to Lego Land, I got a call from my paddling partner, Jo Newbold. She told me that the race was postponed for a month due to flooding. I had so many emotions going through me at this point. I told her we would talk later. I conveyed the information to Danelle  and went off on my own. It took me about 30 minutes to come to terms with the decision.

Danelle and I started talking about plans and worked out a way that I could participate in the postponed race provided my employer would modify my time off. To additionally distract me, we built a large fort out of over sized Lego blocks. 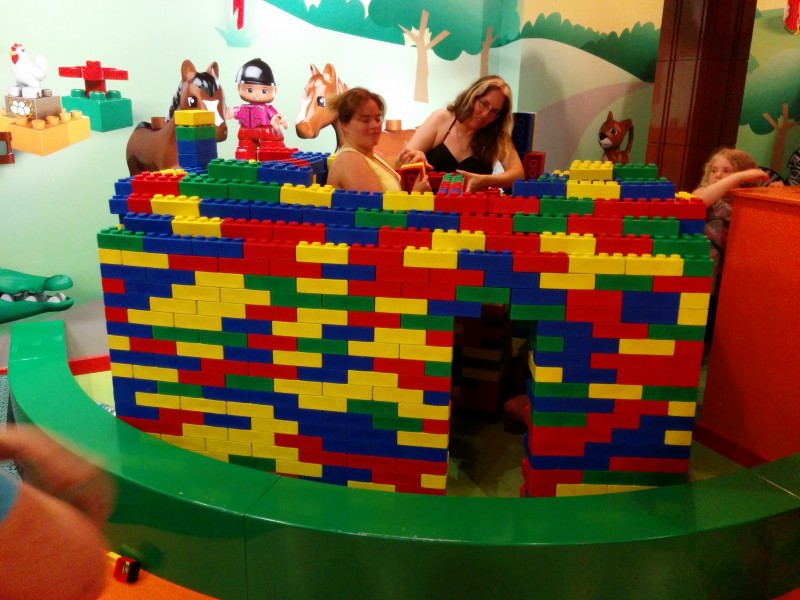 What turned out to be a potentially depressing turn of events became an opportunity for more river training and coming together to make a race happen. I can’t fully express how grateful I am for my family and friends to help me get past the postponement of my race and scheduled up for the delayed one!

After we got home from the Lego Land event, Danelle and I quickly packed up the boat and our stuff, and left the kids behind. We went back to St. Louis to avoid using any more days off. Back to work the following day to prepare and plan.