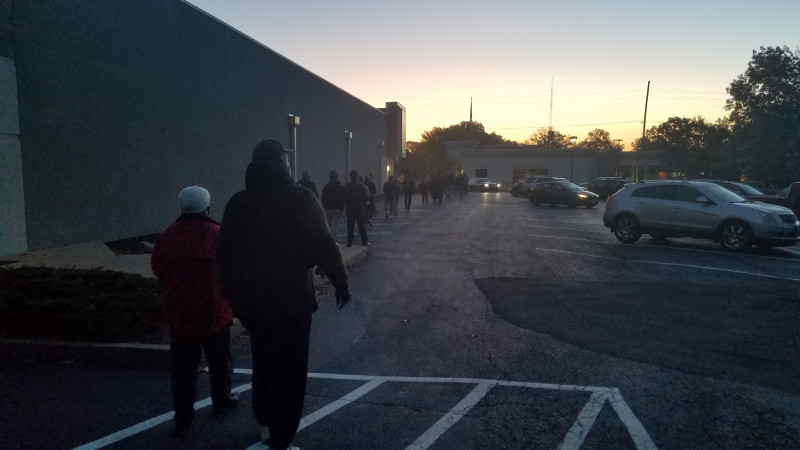 We got in line early to vote. Holy cow the line was long. Between social distancing and people wanting their vote counted, the morning turnout was large!

Image is on the “wrong” side of the building as it wrapped a long ways around.

We ended up in line about 2 hours. Found out later that people that went later in the day at the same location had nearly no wait! Oh well.

And in the tradition of elections and the direction the country has gone in the last 4 years, we watched the documentary, Idiocracy as the votes were coming in that evening! 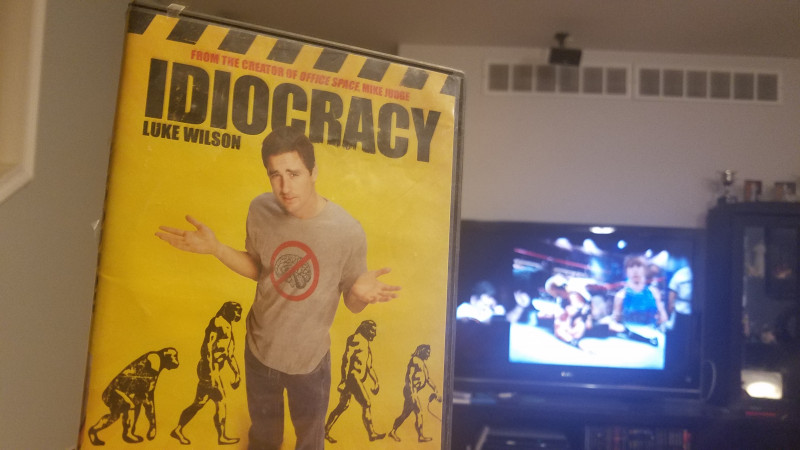