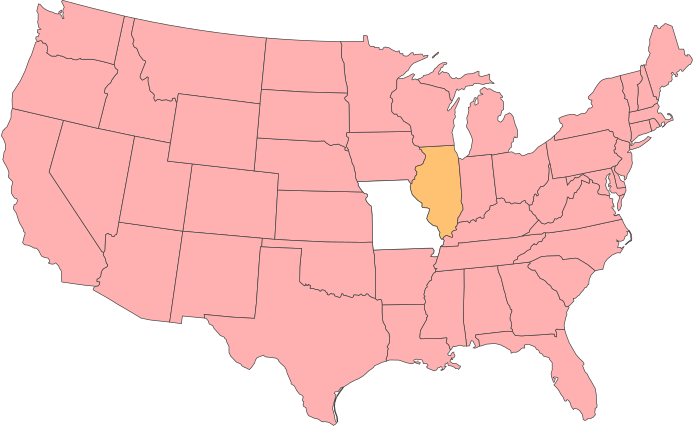 There are many iconic places in Illinois that we could unicycle at. Several places in Chicago come to mind, but that has been done so many times before. Instead, I had something better planned. I’ve heard about and not participated for many years in the Tour de Donut. Its an annual event held during the Tour de France as a parody event. The main event is a 34 mile bicycle race. There are 2 donut stops. Eating a donut at the stop subtracts 5 minutes from your finishing time. Unfortunately, that is farther than Corvin and I have ever  ridden in a single day. I think we could have accomplished it given enough time, but there is also a 4 hour time limit.

Instead, they have a secondary “Donut Hole” event. Its a 12ish mile out and back. Lucky for us, it still goes to the first of the 2 donut stops. We can do that! When we drove out the morning of for the hour drive, the weather didn’t look so good. It was supposed to storm. This ended up being in our favor as we don’t do well in crowds on a unicycle. Bikes stop and start and we have to mount and dismount. Even with that in mind, we had to walk to the back of the line twice as people continued to show up behind us.

When 9am came and the race started, bikes shot out of the starting line. The ones behind slowly inched forward and stopped. It took about 5 minutes after the start before it was worth us starting. While we were in the back, we kept up okay. One of the fantastic things about this ride is that the community supports it. People were out all over cheering the bikers on as they went through the town. Somebody even grabbed our photo and shared it online, thanks!!! 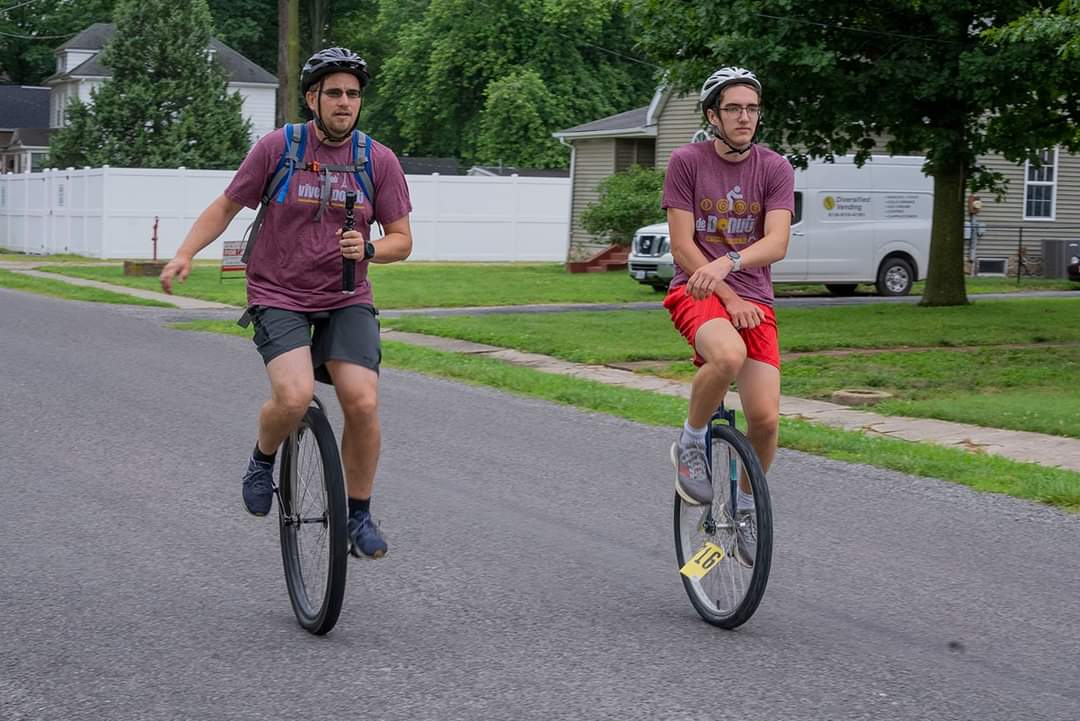 The ride was really fun seeing all of the people and chatting. Corvin and I had great conversation during the ride and chatted with other people. Many were shocked we would ride unicycles this far. As we got close to the donut stop at half way, we  were chatting with people riding back that had already stopped. Our favorite question, “How many donuts did you eat?” The kids were the most enthusiastic respondents.

About a 1/2 mile before the donut stop, Corvin and I started racing each other. He is faster than me and quickly pulled away. When I was in site of the donut stop, I could see Corvin already getting a donut. Being on a unicycle, I timed my approach well. When I got to the grass, I had my left pedal in the down position. From here, I leaned forward and just started running, letting the unicycle crash into the grass. Right as I started this process, I also proceeded to yell “DONUTS”. Several people laughed at my excitement and the crazy dismount. Now, its business time! 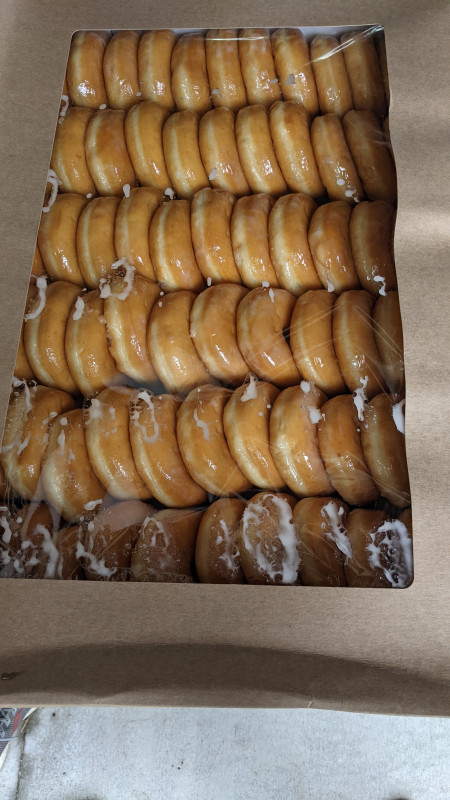 Even though the short route was not timed, I still made sure to eat 4 delicious donuts. I could have stuffed a few more down, but I didn’t want to be uncomfortable riding back to the finish.

On one of the hills coming back, I heard a pop and dismounted. It turns out that I broke a spoke on my wheel. I kept riding, but walked the rest of the hills to avoid any extra strain on the wheel. Again near the exit, Corvin started racing me and took off. I have a larger wheel and technically have a faster unicycle assuming we pedal the same speed. But Corvin is able to go much faster than me and I just have to watch him go off in the distance. It makes me happy to see him so proficient at riding!

When I finally reached the finish line, I had to ride over large pads holding electric cables and measuring devices. Over two of these, Corvin and my friend Tanner were standing nearby. I thought I would be fancy and idle my unicycle. That is the act of moving the wheel 1/2 rotation forwards and backwards essentially staying in one place. It looks cool when you pull it off. I managed to get one forwards and one fall on my face. Still totally worth it!!! We plan to come back and ride this event again! 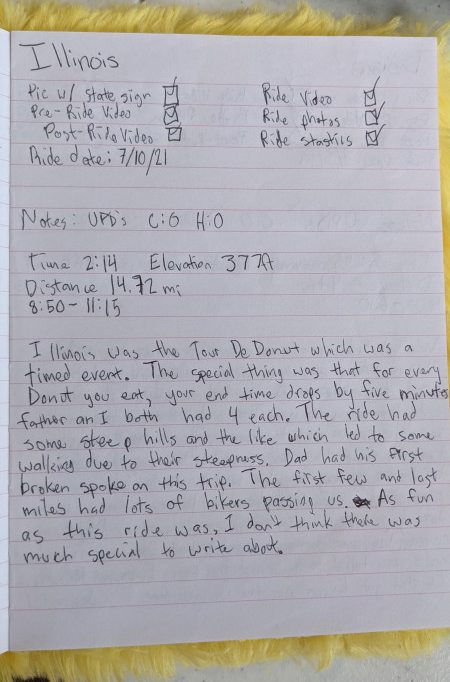