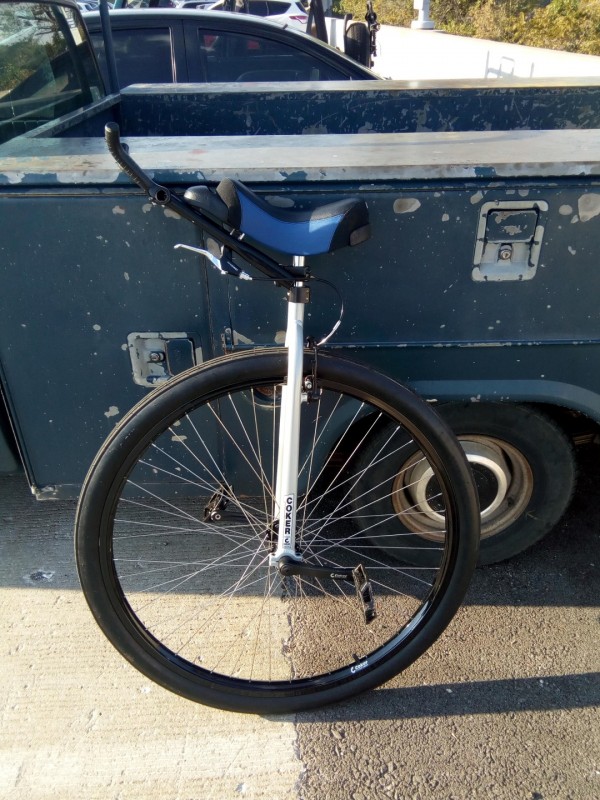 It was another month of unicycles for me! 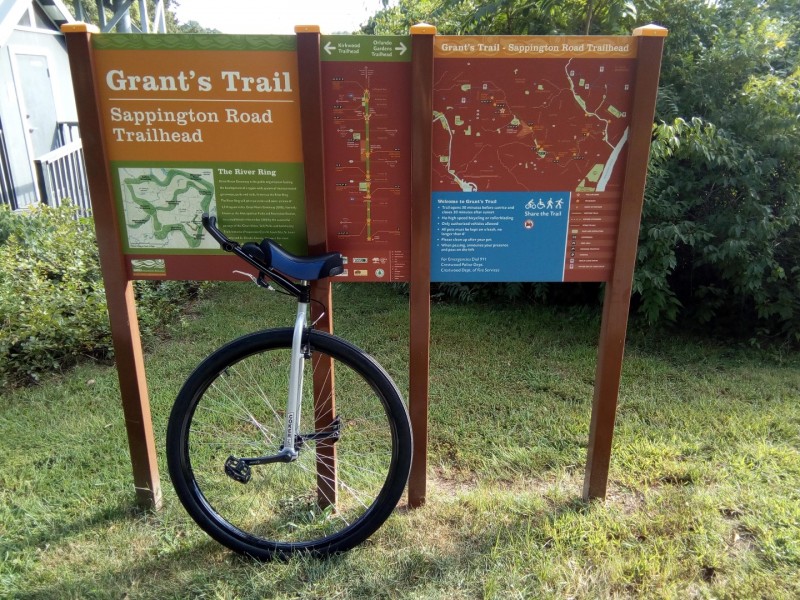 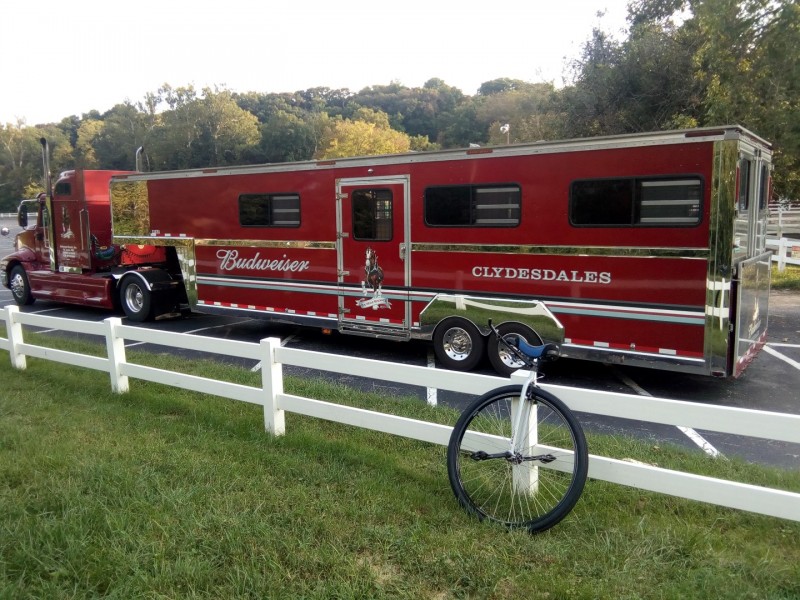 Corvin was in full swing of outdoor soccer. He played a game on the main field at the soccer park off Soccer Park road in Fenton. Its a 5500 seat stadium, so it was really cool. Grandparents Henry and Carol even came out to watch. Afterwords, Corvin attempted to stow away in their car… 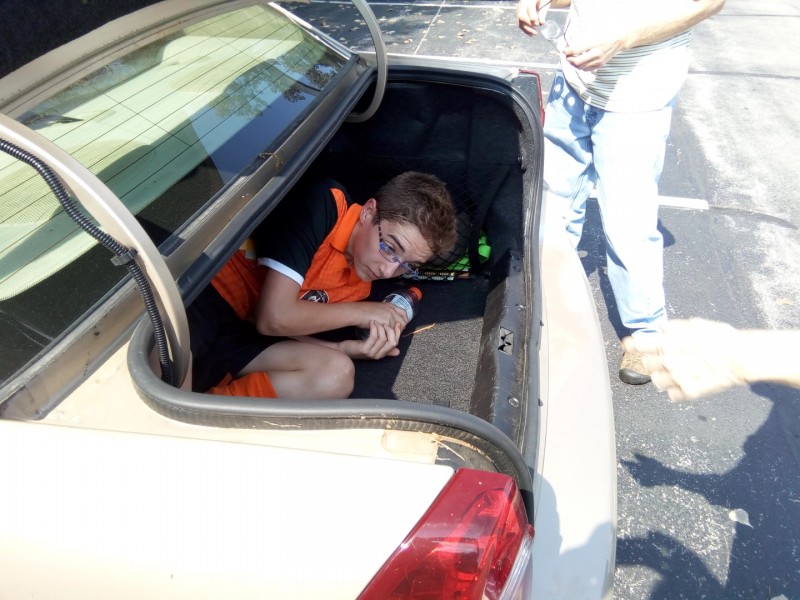 And keeping with the grandparents theme, Corvin wanted to bike to their house. So I took Danelle’s bike and we headed out for a nice morning ride. 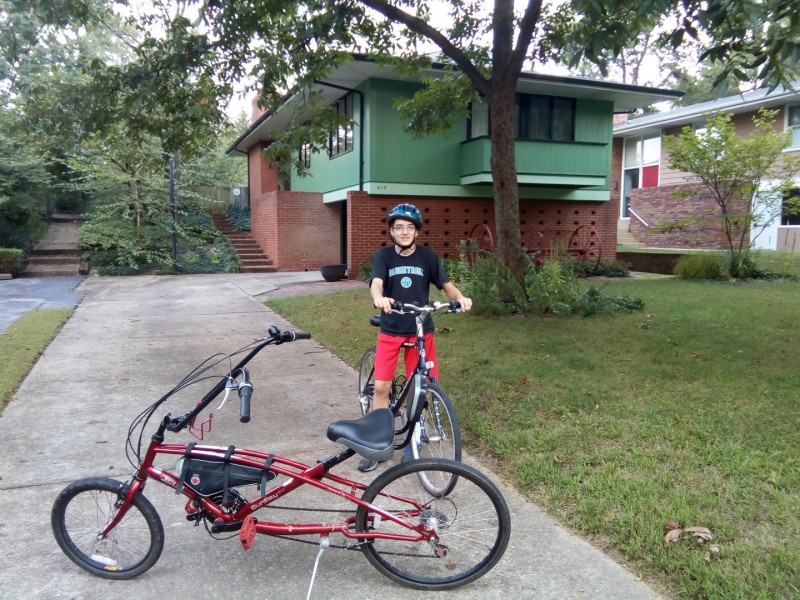