My older brother and I have been talking about participating in the Ride Of the Century (ROC) for the last three years. This year, my motorcycle was running in good order and I was ready. Hiatt unfortunately couldn’t make it, but that didn’t stop me. The plan was to meet up at the Graffiti Wall in downtown St. Louis. This is just South of the Arch. 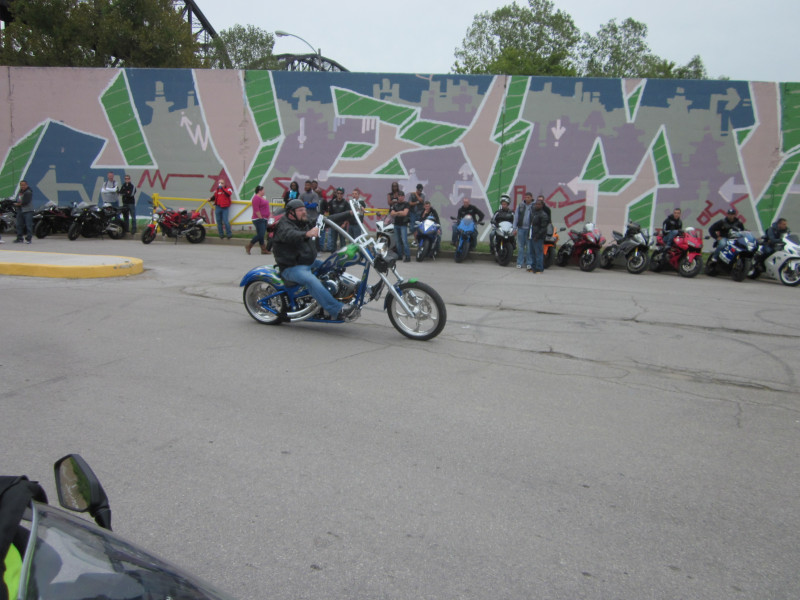 At the wall, the line of bikes started revving and then begin a burnout contest. See the video below to see what it was like. 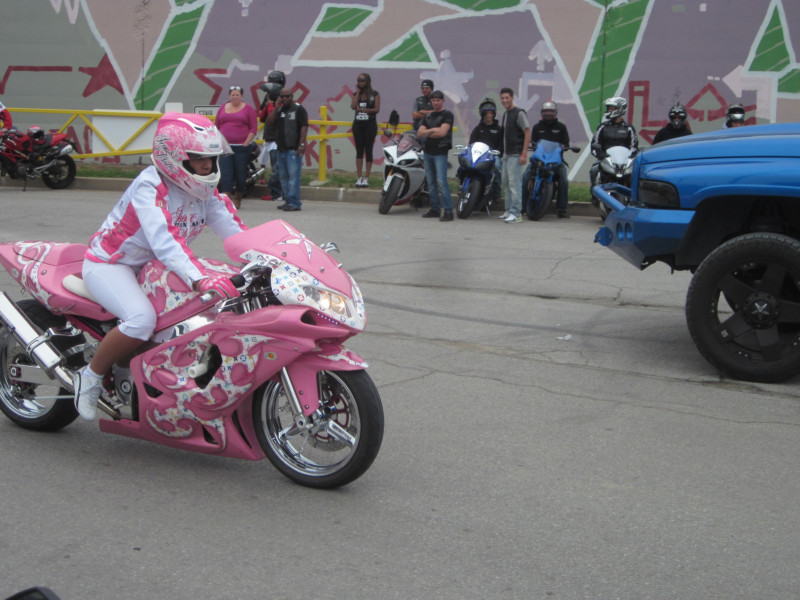 After the second round of burnouts, one of the bikes blew a tire. They loaded it in a truck and promptly began to change the tire. Nothing like being prepared! 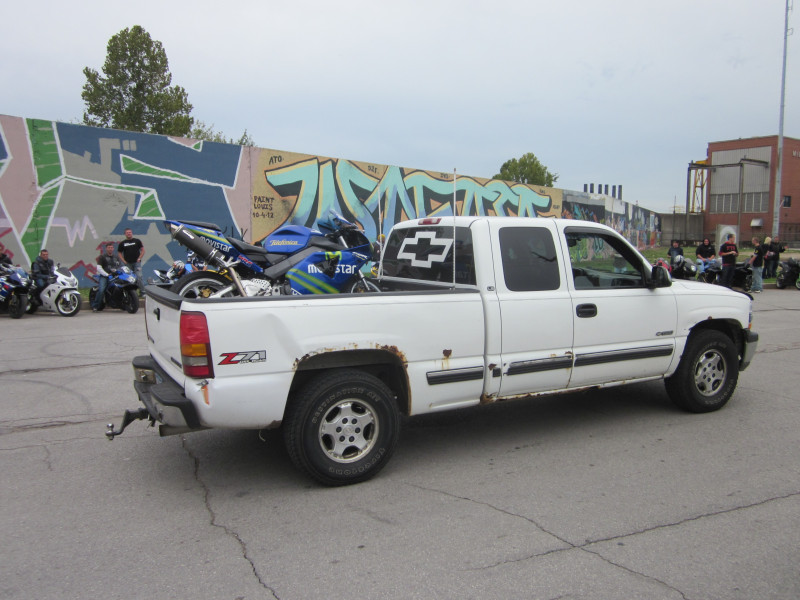 The ride finally got underway around 3:00 PM and a few thousand motorcycles went into Illinois and then eventually went back through I-255 to I-270. The ride was supposed to enter 370, but the police blocked the highway, so they re-routed and ended up on I-70 all the way out to Big St. Charles Motorsports. Getting off the highway was a nightmare. The police decided to have a roadblock to check license/registration/insurance. Their roadblock created a bigger roadblock than the actual ROC ride. 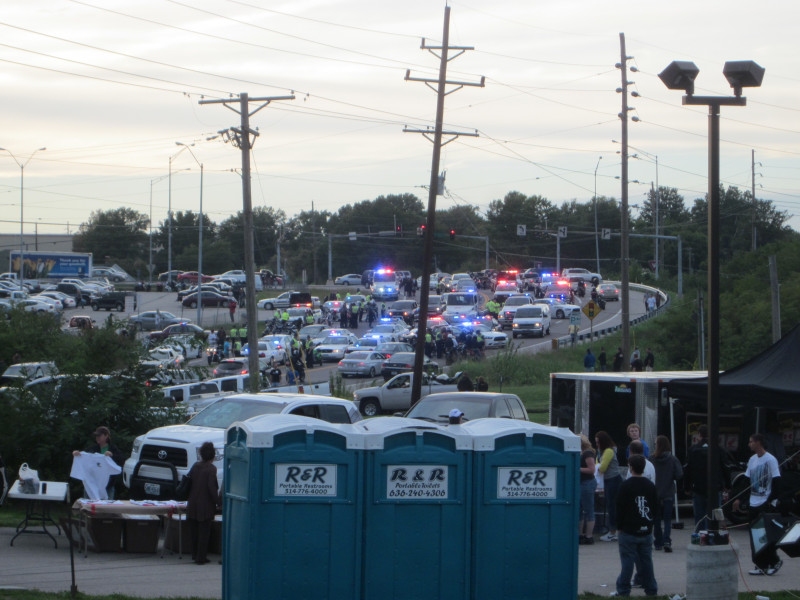 At the end of the ride, there was a HUGE event at Big St. Charles Motorsports. A large section of the parking lot was cordoned off for stunt riding and the demonstrations were amazing. I posted several videos on my YouTube channel, but i want to link to my favorite, a burnout!

I can’t say enough good things about the ROC. It was absolutely fun to participate in. I’ll be there again next year!