I went with Mike Cook to see Matisyahu at the Pagent. Before the show, we had pizza across the street at PI. Eventually we made our way inside to sit behind the sound booth and wait for the show to start. Radical Something started off the show. Their music was a mix of hip hop and raggae with a California twist. My ears had an impossible time discerning any of the lyrics from the group. 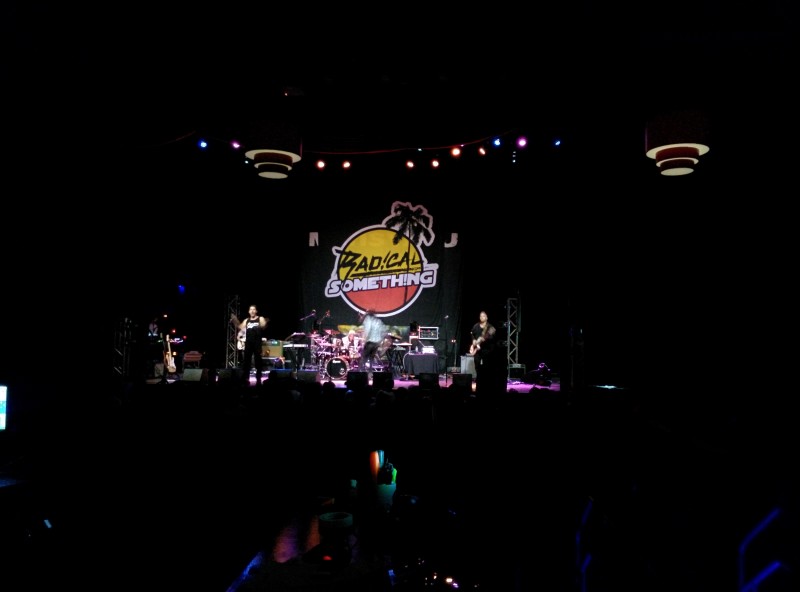 After a short intermission, Matishayu came on stage. His performance was great. I had heard several of his songs before and enjoyed him, but his live show was better. During the show, he had some local high school students performing part of one of his songs. I was impressed with him including the local community.  At the end of the show, he brought at least 100 people on stage for the last song. He seemed to interact with as many people as he could! Looking forward to him coming back in town! 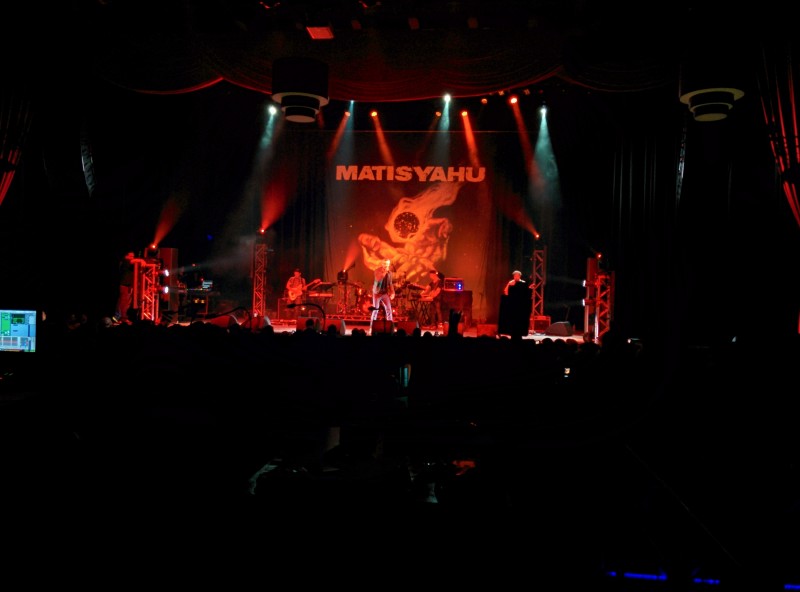 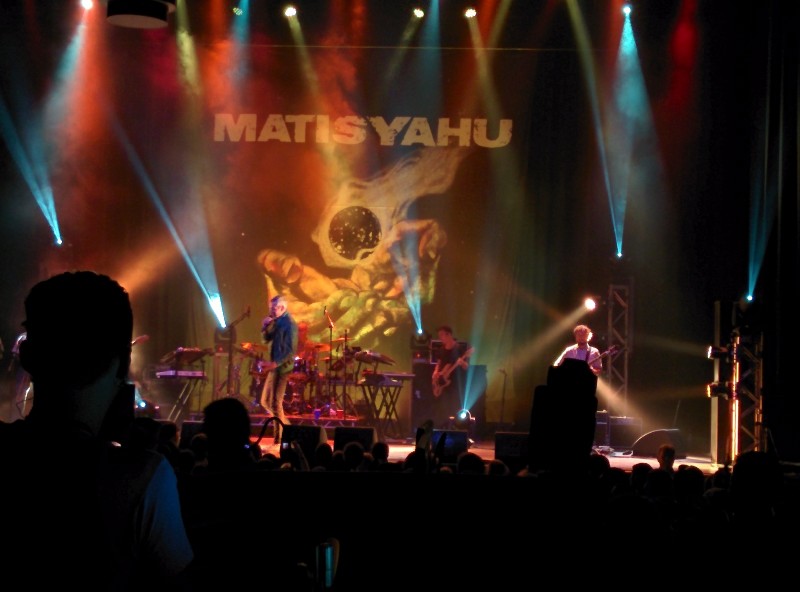