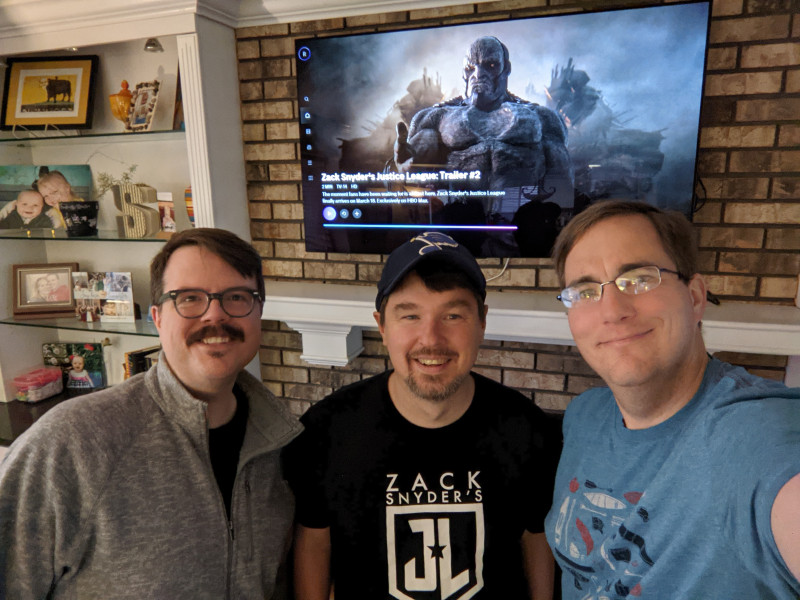 Its been a full year of the COVID-19 pandemic for us. In March of last year was when I moved out of my work office and started working from home. Things are not too bad, but sometimes you just have to get out. Here is one such outing. 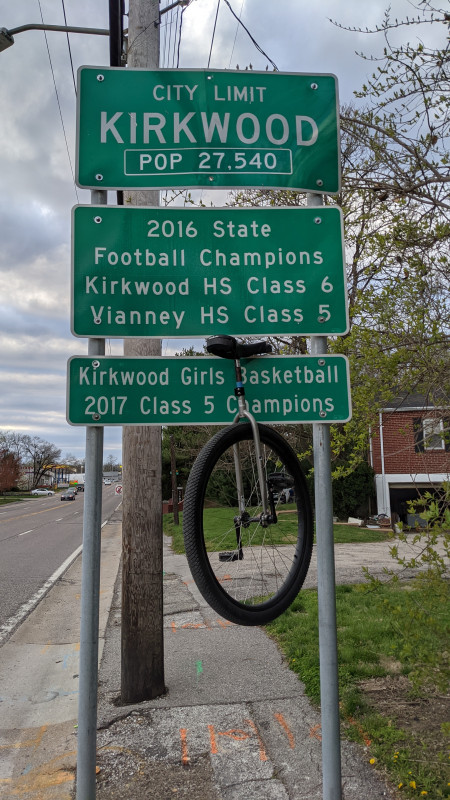 And finally they “Released the Snyder Cut”. My friends Corey and Jeff are huge comic book fans. There was lots of comic book drama about the movie “Justice League”. They finally re-released the movie directly to HBO Max. Corey has a subscription, so we all went over to watch the film together. I rented the original “Justice League” movie a week previous and though it was an okay movie. But this version was much better. Of course having 4 hours to explain your movie helps and it was great!