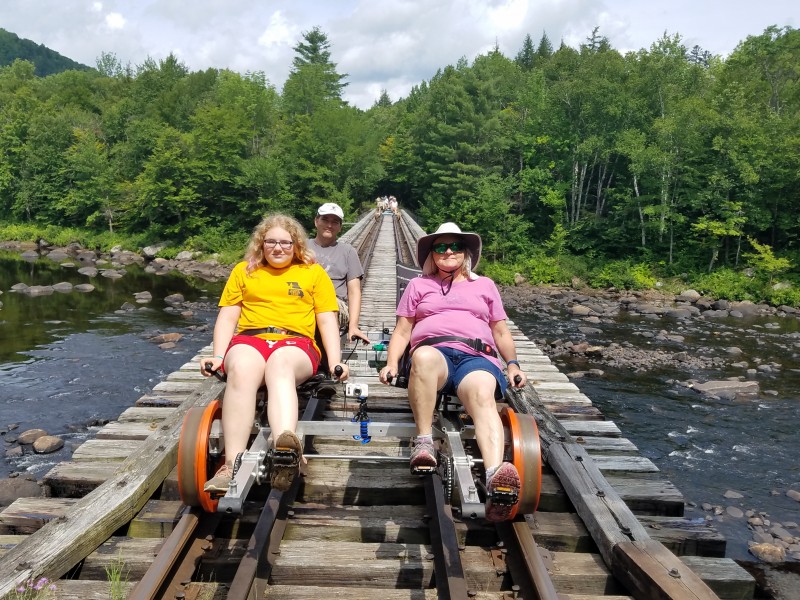 Today is what all the rush was about… We had a 10am reservation at the Revolution Rail Company.They have rail biking excursions on old railroad lines that are no longer in service. I had to reserve a few months in advance because its popular and fills up fast! I should have done it 1 day later so we had more time in Maine. Anyway, we got there early anxious to see what it was all about and not miss our reservation.

There were several ski lifts in the area and we found an old Gondola on display. 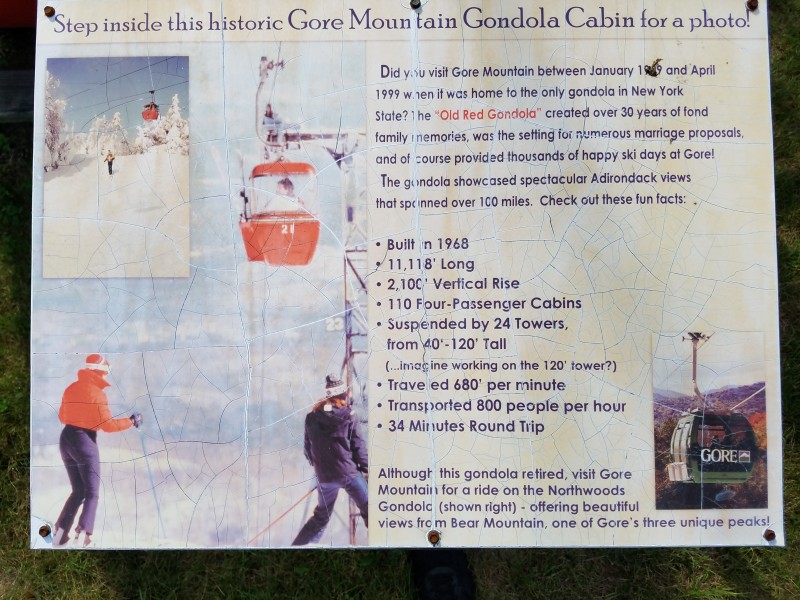 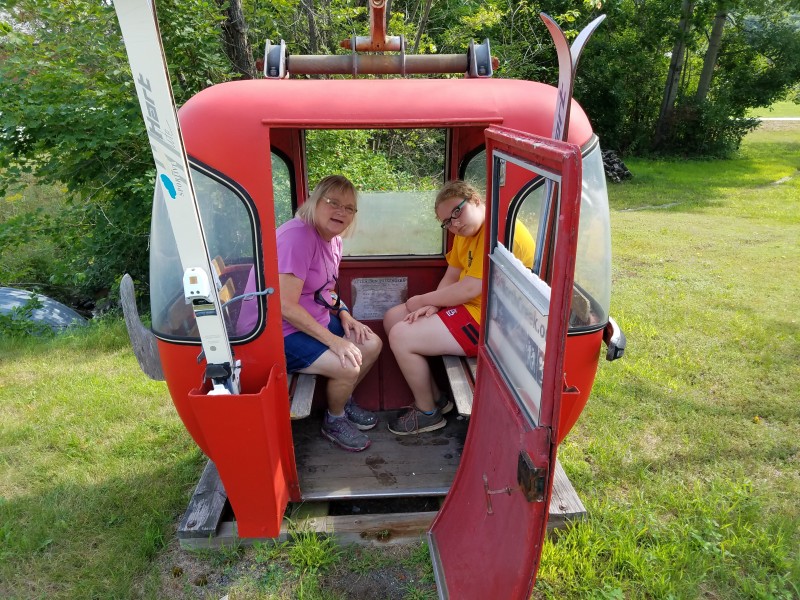 Eventually we wondered back to the station to check in and await departure for our trip. In the mean time, we played bags. 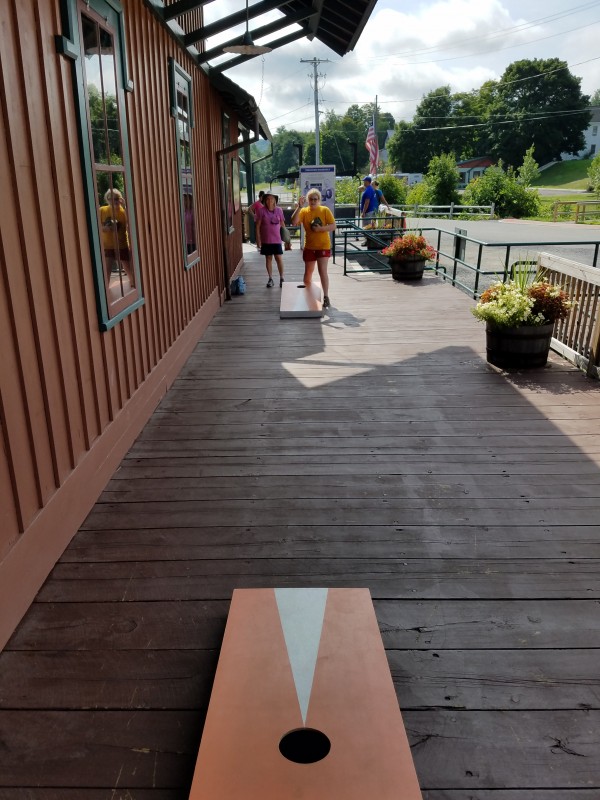 And even better, we finally got started with our trip. There is nothing quite like spending time in a yellow school bus!

Sonora got the tiny seat in the back. 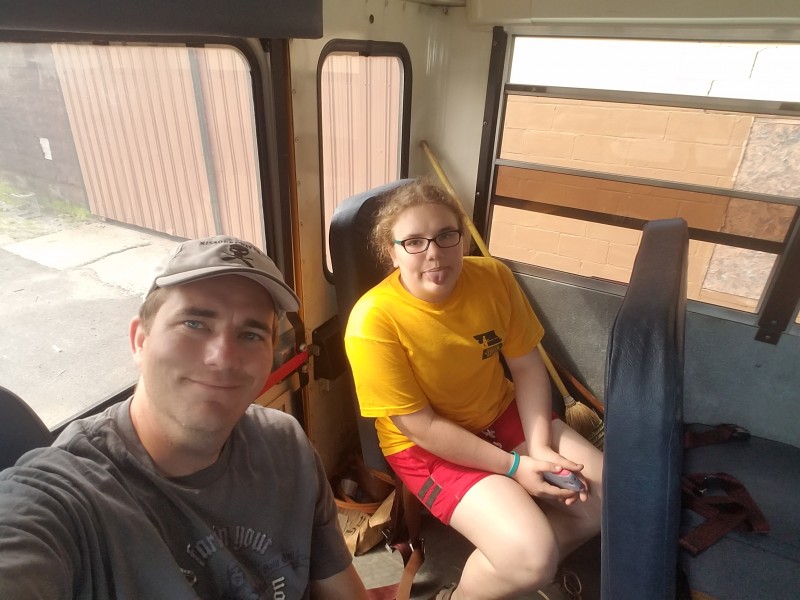 I sat with mom opposite Sonora. 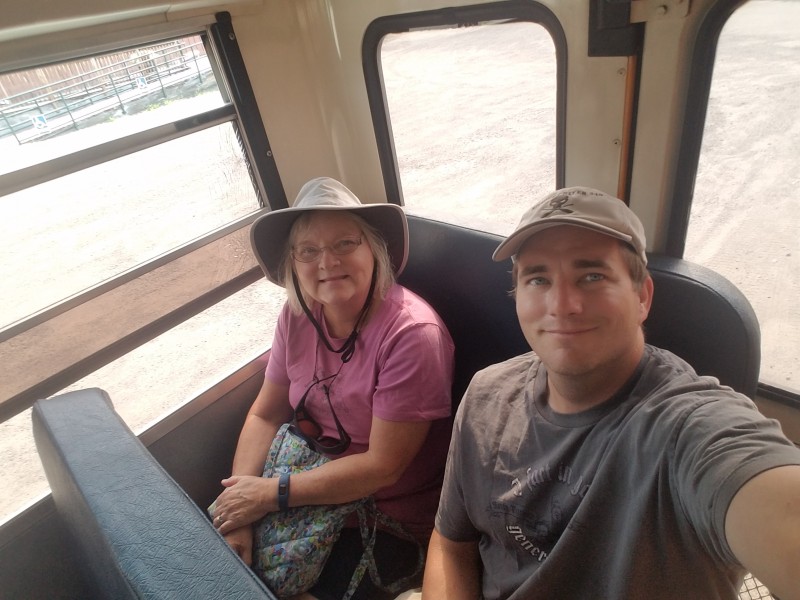 We didn’t know what to expect, but the rail bikes were very cool. Revolution Rail had them custom built just for us to ride.

Here we are just pas the half way point on our way back. 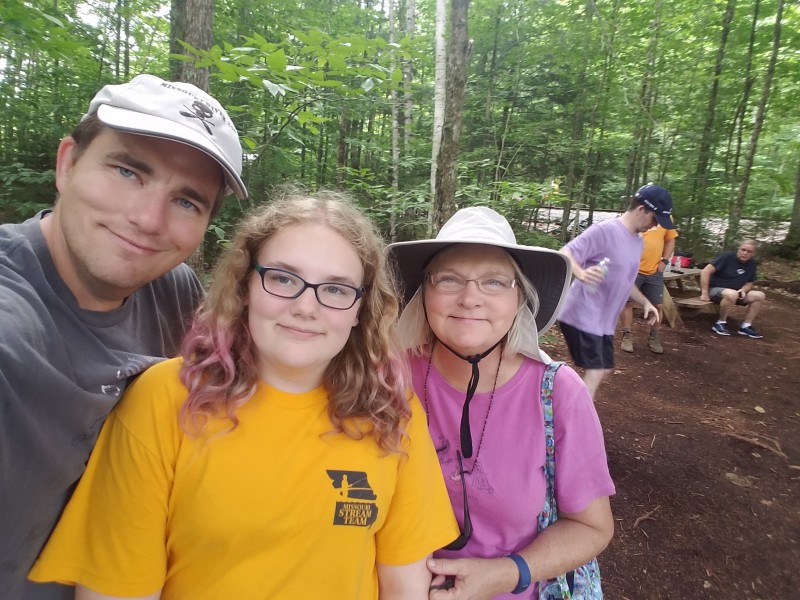 The rail ride was spectacular and I’m glad we had reservations as they were full! But all good things end and it was time to move on. This was the last planned activity we had planned for the trip. The rest would be winging it.

Speaking of winging it, I talked mom and Sonora into a “short” 1.1 mile hike. Only most of it was up a mountain. They didn’t give up, but they wanted to! I think the view was worth it. And the hike down was super easy! 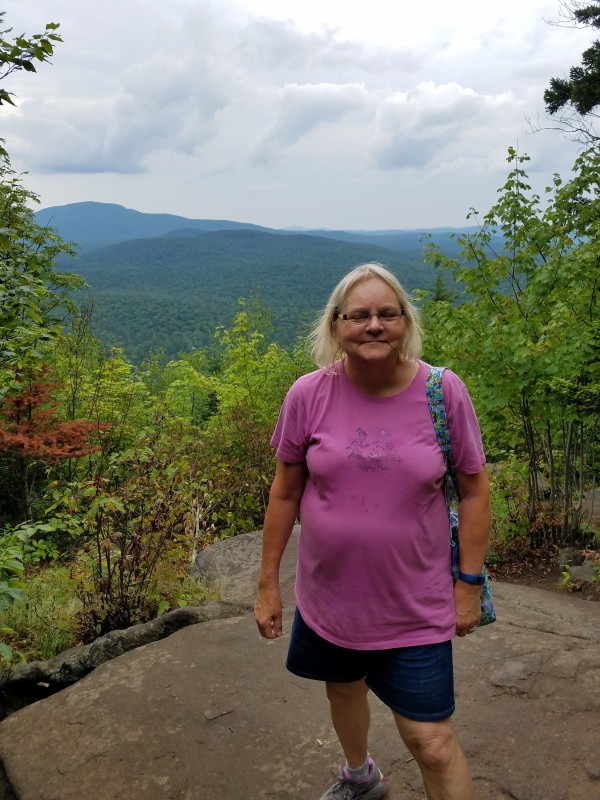 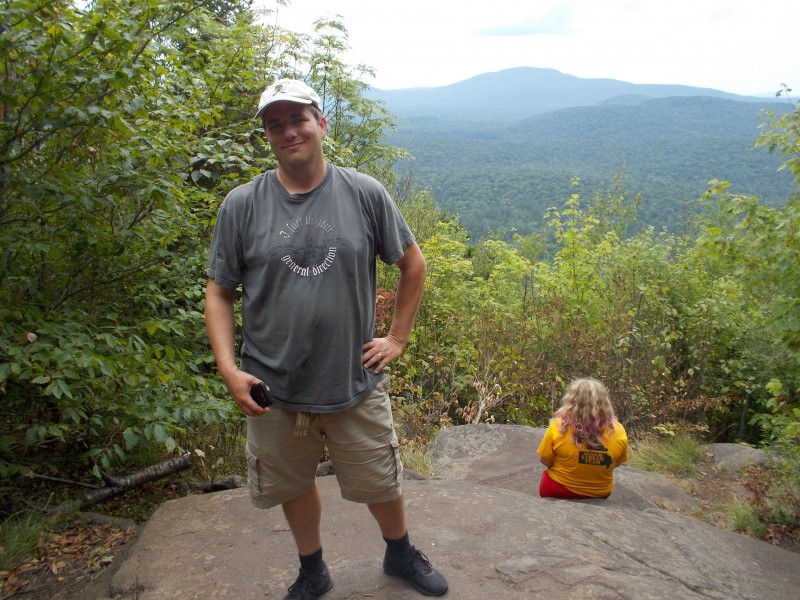 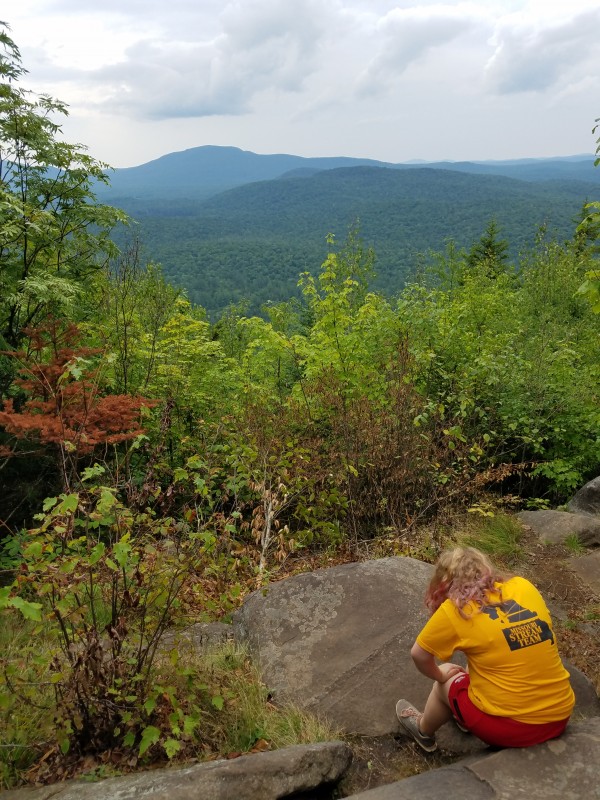 Again, we drove on, not knowing what we would see. When I saw some float planes, I stopped. We saw that the rates were reasonable and did our best to contact the pilot. Unfortunately, we never did get a hold of anybody and only got to look on from land. 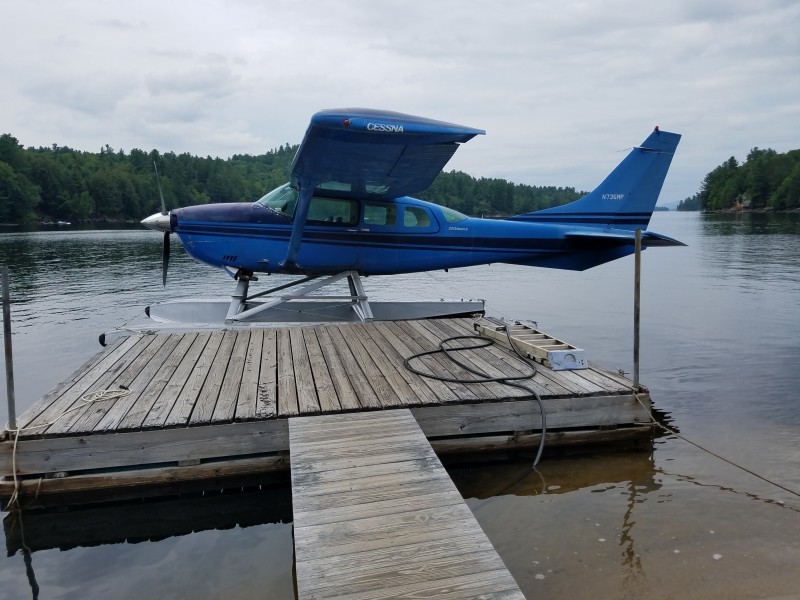 This day had us driving again late into the night, but totally worth it.