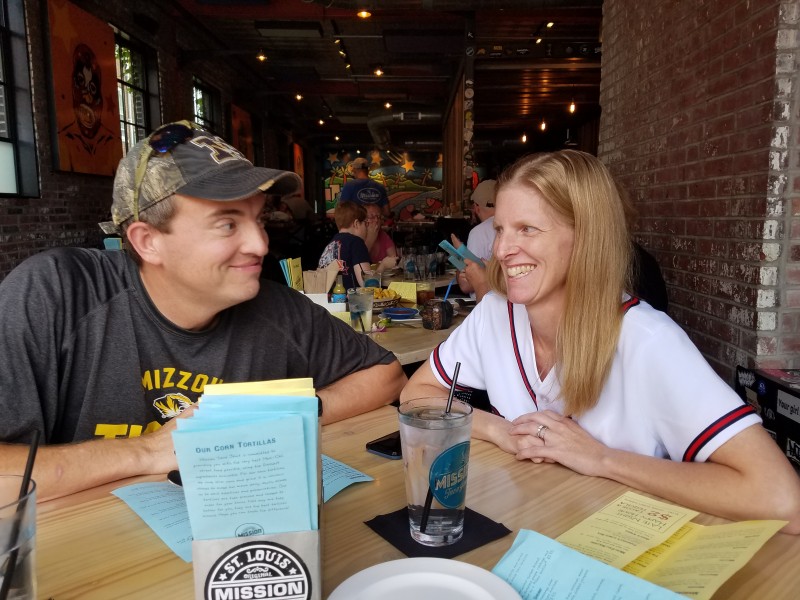 Hiatt bought Kris three tickets to the Atlanta Braves game vs. the Saint Louis Cardinals. This was the weekend of the game so the two of them plus Rylan came in town. Rylan isn’t much of a sportsball fan, so he wanted to stay at my house and hang out, so I went with them to the game. We started out with dinner at Mission Taco.

After dinner, we went out to the stadium for the ball game. They enjoyed the new to them stadium before we found our seats. 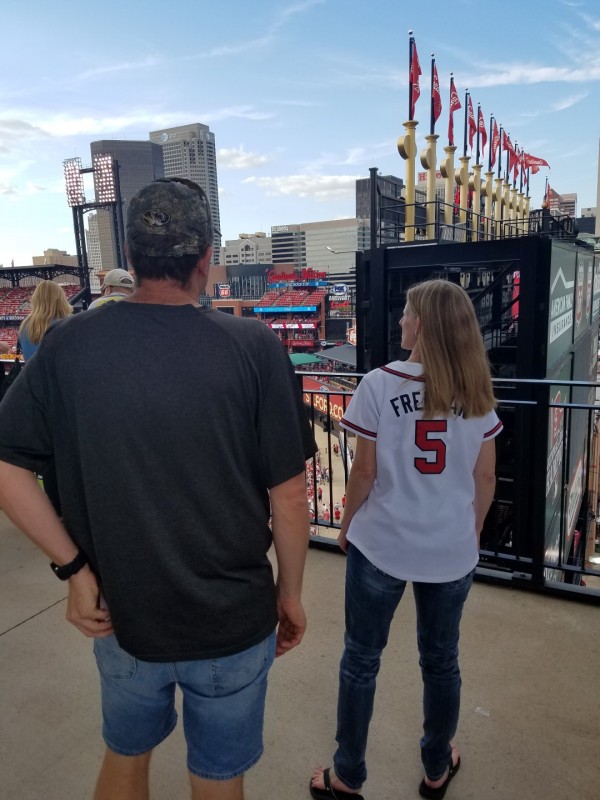 While the game was entertaining, the real story was the lady drinking in front of us. She had a moth in her hair for 7 innings of the game before one of her family members alerted her to it. During those 7 innings, the moth moved around a bunch and included a combing! 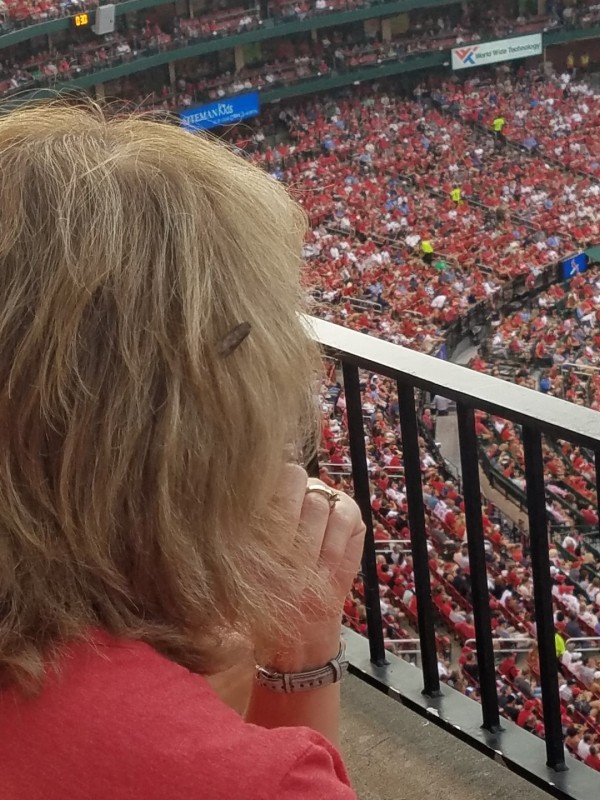 Overall a great game and good weekend with family visiting!