While we were in KC for Christmas,  we realized that we would be coming back a week later for Herman’s Graduation from the police academy. The kids asked if they could stay for the week and I asked mom. She was delighted at having the kids for the week and said she would take care of their laundry and have a great time. Everybody was excited with this arrangement. Danelle and I enjoyed our few days off from being parents, but we were happy to come back and see the kids!

Every good party has great food and cake and this was no exception. The cake was custom made with Herman’s face on it. 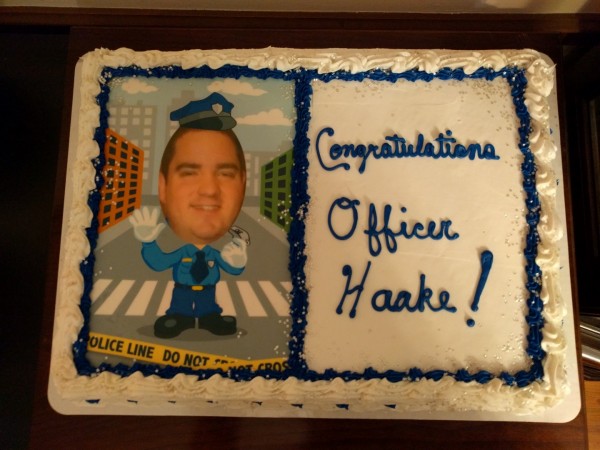 The food was quite good too. Dianna, one of Hannah’s friends couldn’t get enough of it! 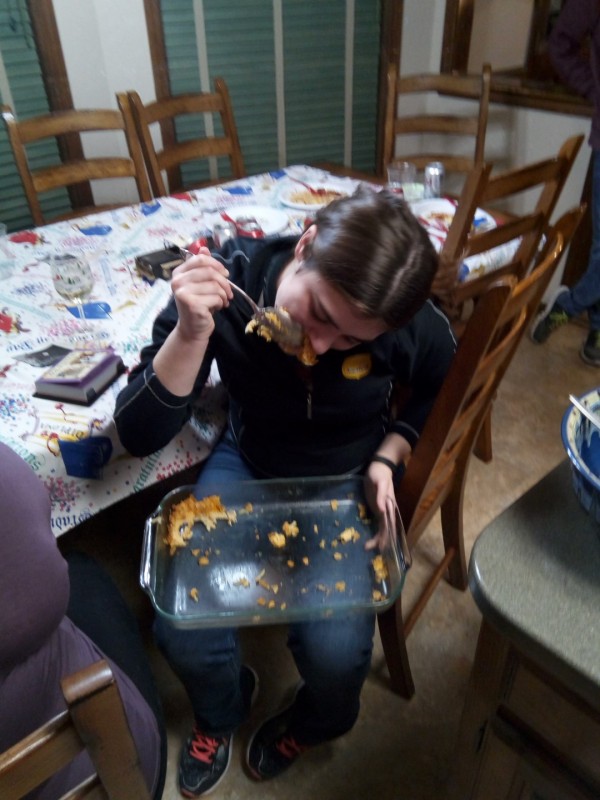 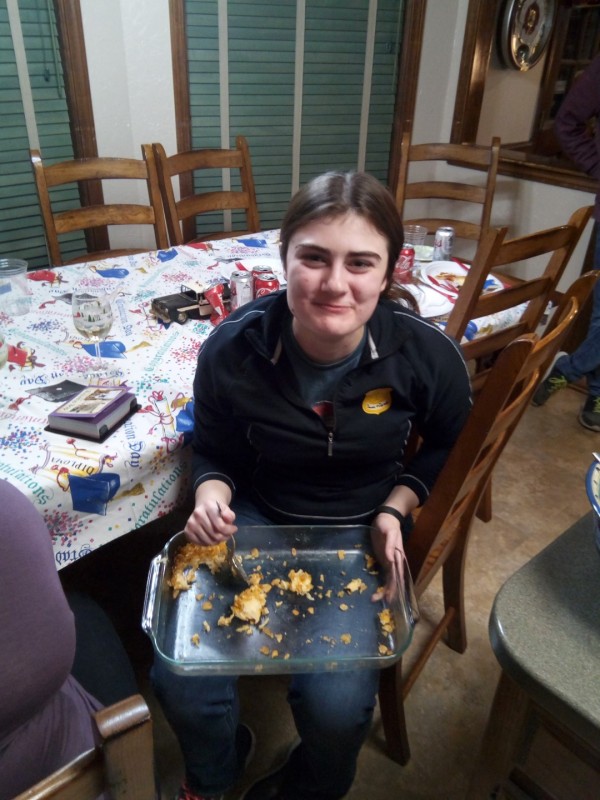 We came in town in time to be of some help before Herman’s party. Since we’re Haake’s, we have a sense of humor. We got 36 glazed donuts for a game during the party (with Herman’s blessing). Eventually party time came and lots of people came over to celebrate.

Everybody worked down to the basement for the donut/Piñata game. Here, people were handcuffed with real handcuffs and blindfolded. Then they had to eat a donut hanging from a string. Its much harder than it looks. Half the fun was viewing the different methods for eating a moving donut. 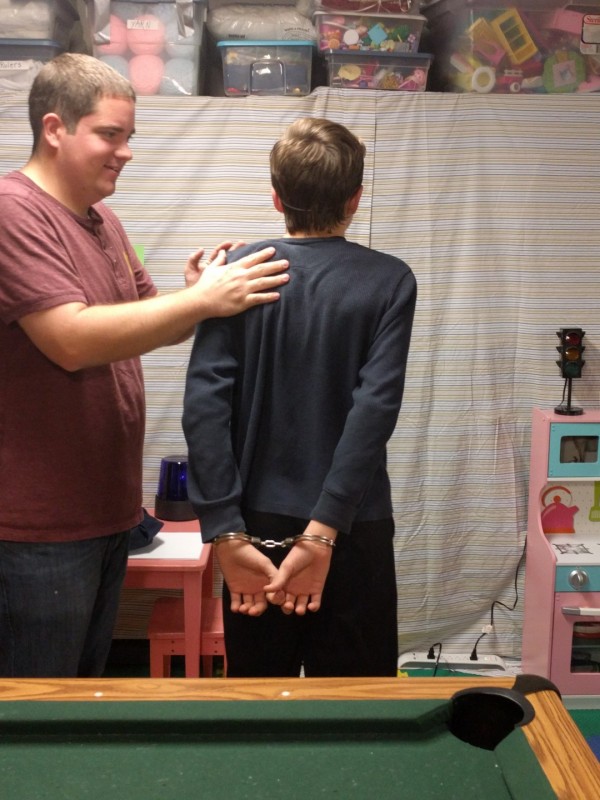 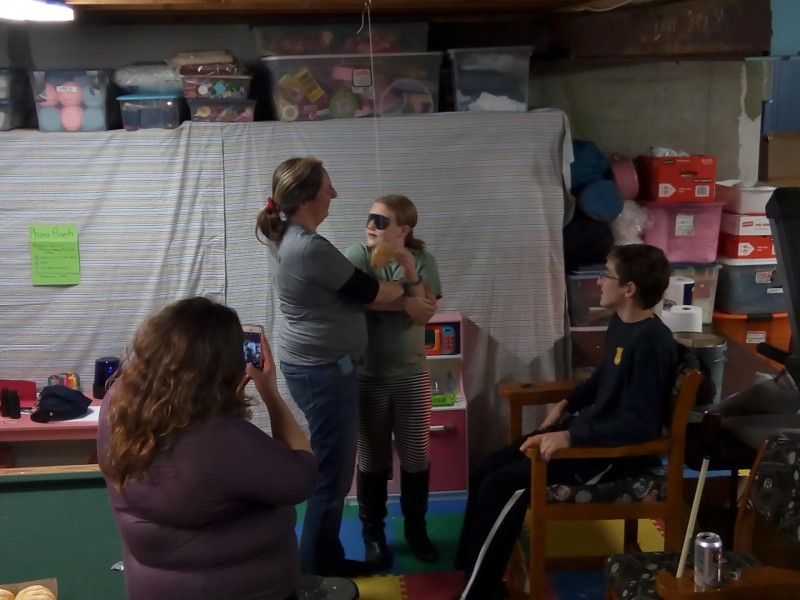 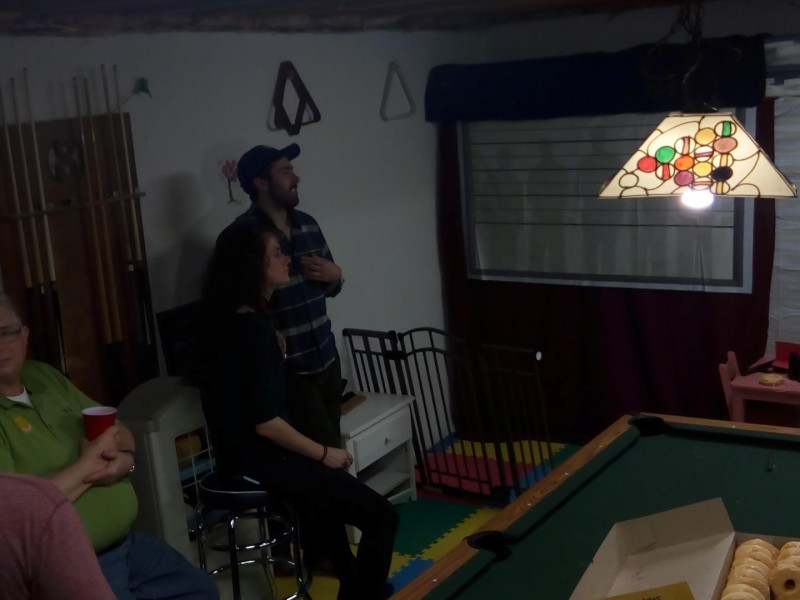 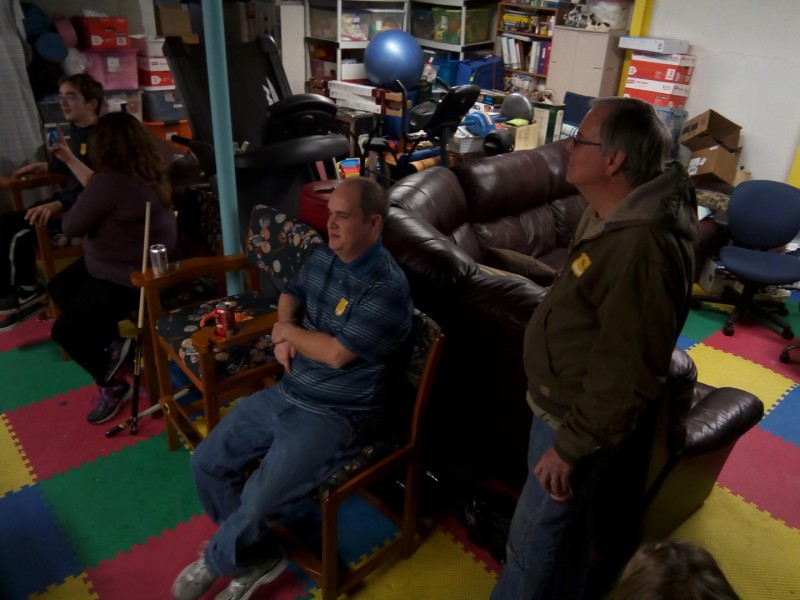 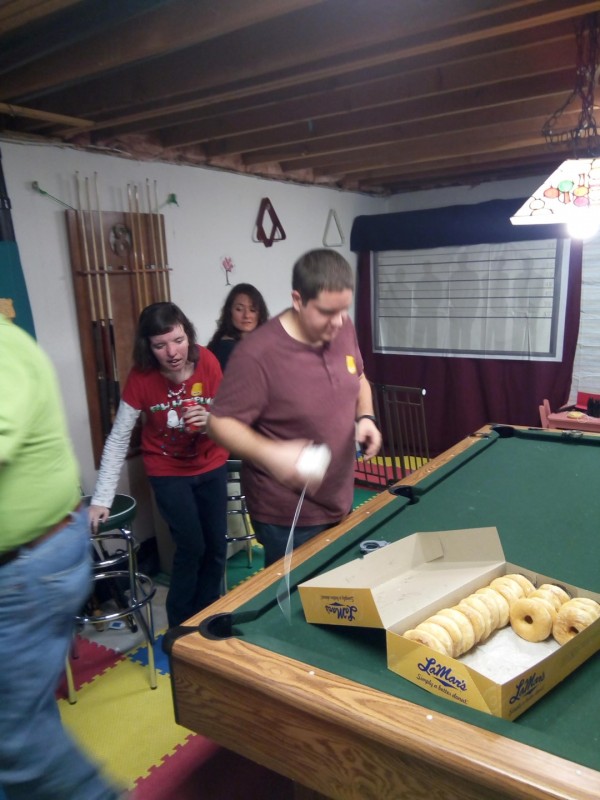 And if you still are not sure, watch the video below to see Corvin and Dan Haake try it out.