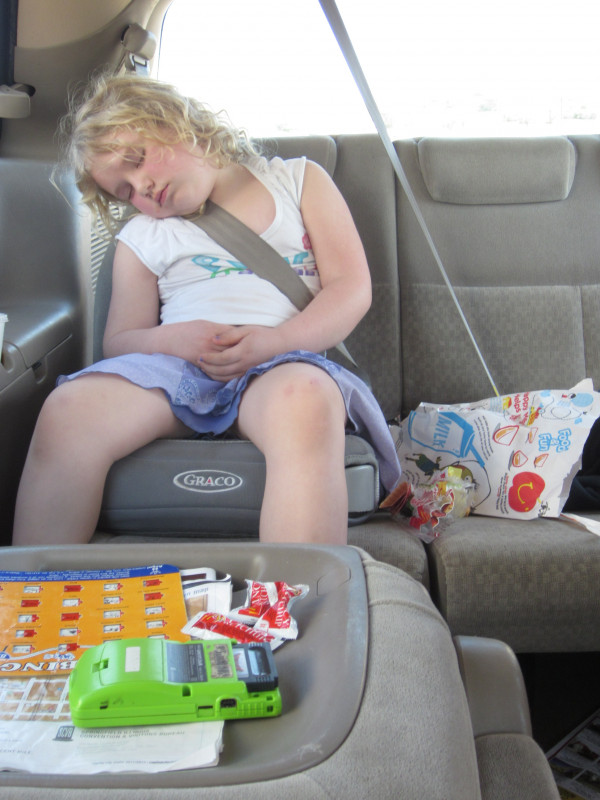 Things don’t always go according to plan. Of course, that isn’t to say that things are bad because they don’t go to plan, but maybe they were good in ways that you never expected. Most of this not going to plan was based on the weather. It was amazing and warm when we were inside swimming and rained on our day to walk around the town. But that’s not a reason to complain!

We scheduled a trip to Grand Harbor Resort in Dubuque, IA during Spring Break this year. We were going to meet some old friends from Iowa, the Hiltons. I worked with Jason at a previous job and made a great friend for life. We also though we were meeting the Thompsons, but they couldn’t make it. We agreed upon Grand Harbor because it was far enough away from home to be different while having an indoor water park for the kids and us to play at. Being spring break in Iowa, it was supposed to be snowy and cold outside. A nice warm indoor activity was just the thing to ease into spring and warmer weather.

We started off early Saturday morning to beat the traffic and have a nice easy drive up. We made sure to stop at the Iowa border and get a nice photo. We were excited to make this trip because I had just acquired my first ever Smart Phone before the trip. We used the map and GPS functionality to help us find our way along with posting the occasional photo to Facebook about our trip. Right next to the border sign was a nice older bridge going over the Des Moines river. We took a relaxing break to enjoy the sight of the river and stretch out our legs. 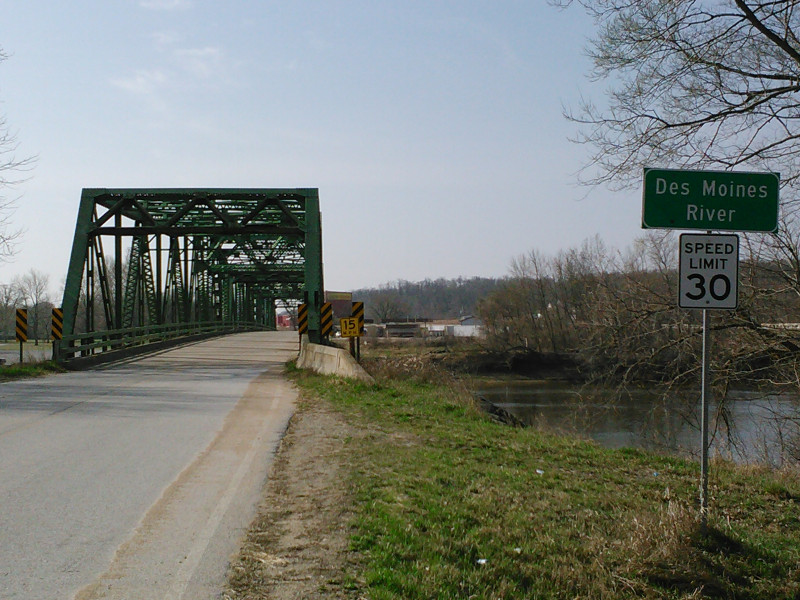 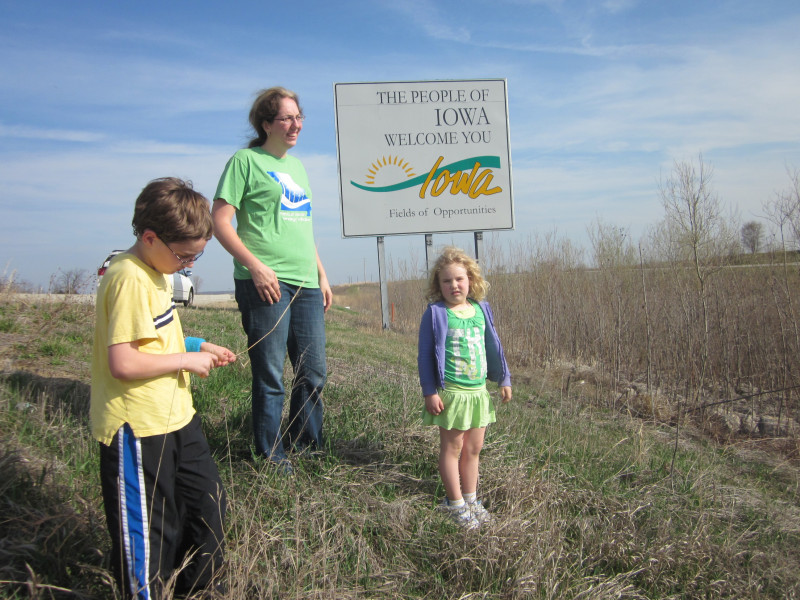 Speaking of relaxing and keeping the kids happy, the photo above makes me laugh. Corvin is playing the Nintendo DS, but needed to place a bag in the window to block the sunlight from hitting the screen so he could see it and play. 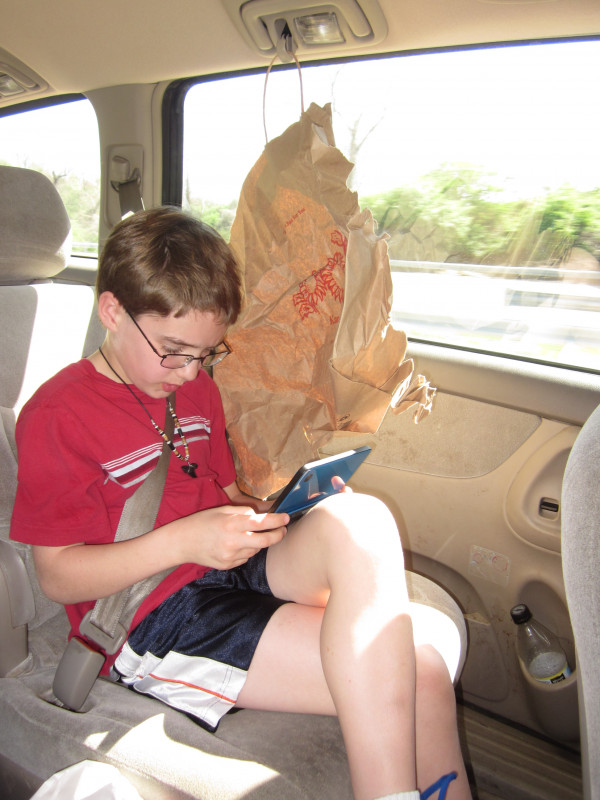 One of my favorite people from college is Mike Dulle. He was only around for my freshman year, but his presence left an impact on me. Of course we have stayed in touch and I have seen him many times during college and after. He and his lovely wife Alicia who was also a college friend. They live in Marion, Iowa. This was on our way, so I took a photo and put it on Facebook. I figured Alicia seems to be on Facebook a lot and maybe we would catch up.  We even tried showing up to their apartment, but they were not home. Had I been thinking, it would have been great to plan on meeting them in their current hometown. Instead, we had to just take a few photos and move on. 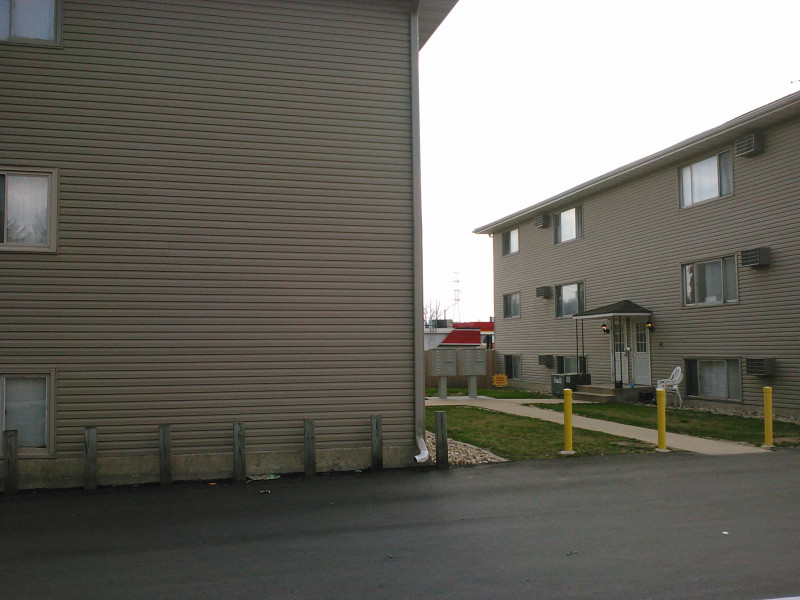 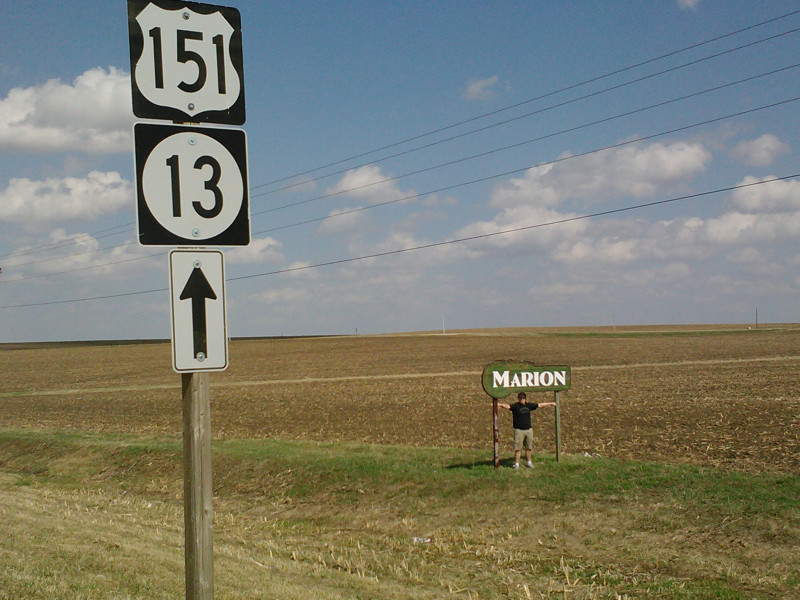 As we pulled into the town of Dubuque, I could tell I was going to like it. The highway comes down the hill and turns before going into the Mississippi river. It was beautiful for somebody who just can’t get enough of the rivers! Pulling up to the hotel, I knew that it was also going to be something special. The building looked amazing and the water park seemed to be nearly as big as the hotel part. With slides coming out and going back into the park, it looked to be a great time. 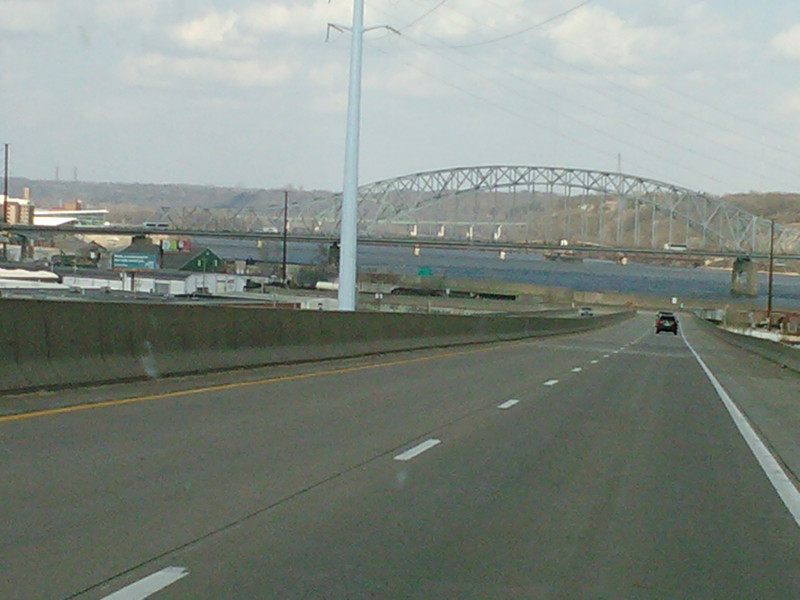 Keeping up with the kids in the water park was nearly impossible. There were so many places to climb, that a moment’s distraction was enough to make them disappear. I spent most of the time chasing one of the kids or trying to find them. Several of the climbing places were rope based and the bottom of my feet could not handle it, so I had to let the kids out of site while I found another way.

We spent several hours at the neighboring Mississippi River Museum and Aquarium looking at the exhibits. Its not often that we find a museum that the kids like as much as we do. This was an exception. There were tons of things to see for kids and adults. We especially liked touring the old steamboat dredge floating in the harbor. We felt like we experienced the history moving through such large and extensive exhibits. I am actually looking forward to going back some day to try and take in more of the experience! 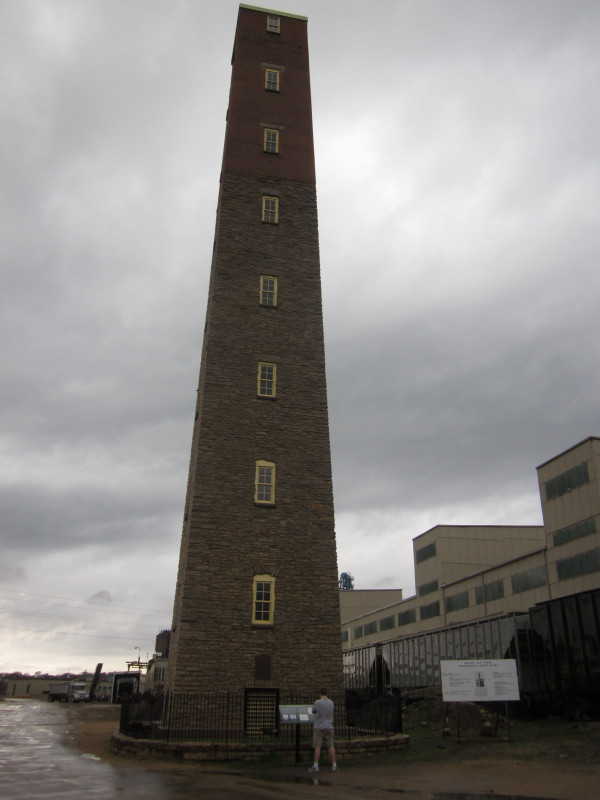 We finished the trip by spending the night and following day in Springfield, Illinois. I wasn’t particularly excited about this, but Danelle insisted. However, after visiting the Lincoln museum, I quickly changed my mind. During this trip, I was in the middle of the book “Tried by War: Abraham Lincoln as Commander in Chief“, about President Lincoln and the Civil War. Between the book and the visit, I was more impressed than I expected. Lincoln lived a life of adversity and stood up for what is right. It was a great way to end a trip!

Its hard work to travel as Sonora shows us!