Today we were going to Universal Studios Orlando for the day. We mostly wanted to see the Harry Potter area. So the trip started out with us driving the hour into  Orlando. By the time we got to Universal, I was rather upset. During the drive, we had to stop 5 times for toll booths on the highway. Were I to ever run for office, my platform would be the abolishment of toll booths! Or at a minimum. I’m used to the Kansas Turnpike on I-70. There, you get a ticket and pay when you leave the turnpike. I vowed to myself to try and never go back to Orlando for any reason if I can help it!

Universal Studios is split into two parks (most likely so they can collect double the price of admission to the park). Each park has separate admission. When we got to the counter, the price to get into a single park for the 4 of us was just over $400. The ticket lady told us that we should purchase the “Fast Pass” for each ticket for only $30 more bringing our total to $520 to get into the park for one day. But she further pressed saying that we should get the 2 park pass so we could go between the two parks and see both Harry Potter parks. If we had purchased all of the add-ons for the parks, we would have paid over $1,000 for a single day at an amusement park. I politely but firmly stated we would take the “cheap” $400 option for entry into a single park and wait in line. She made sure to mention we could always upgrade once we were inside the park and that we would do that before the day was out. 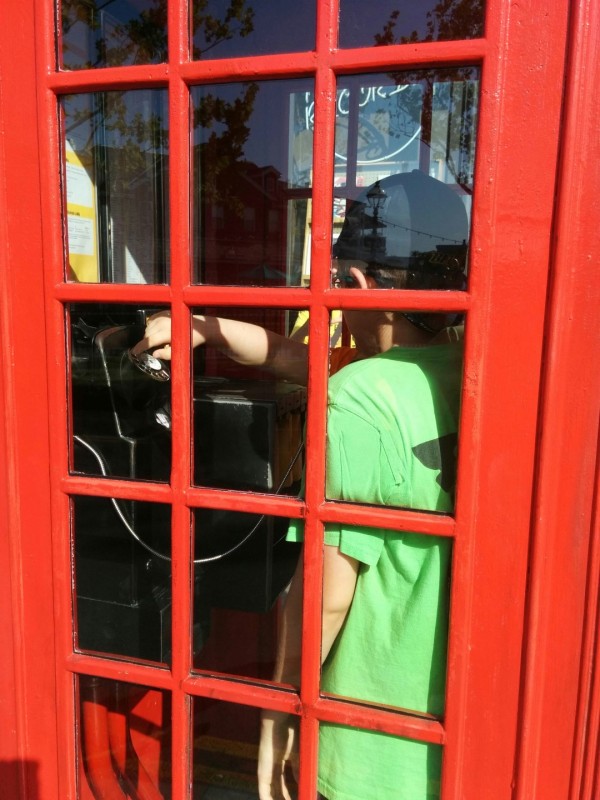 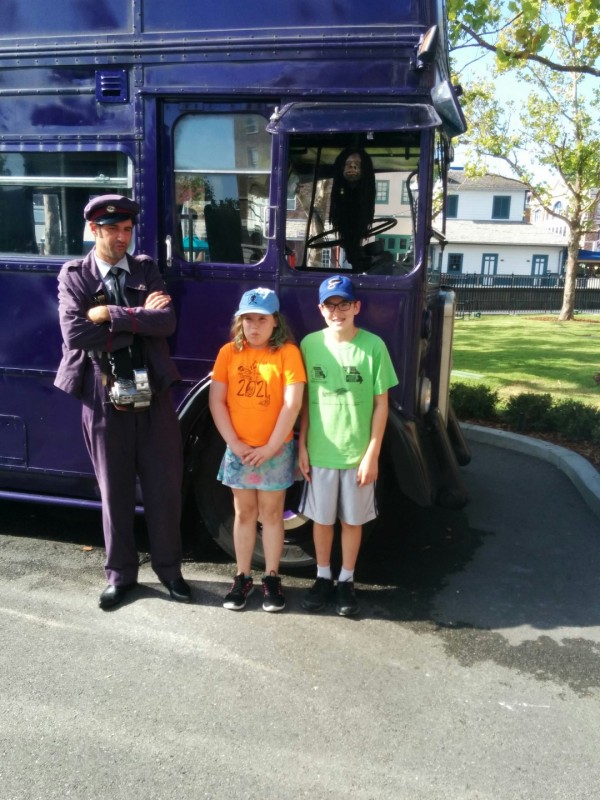 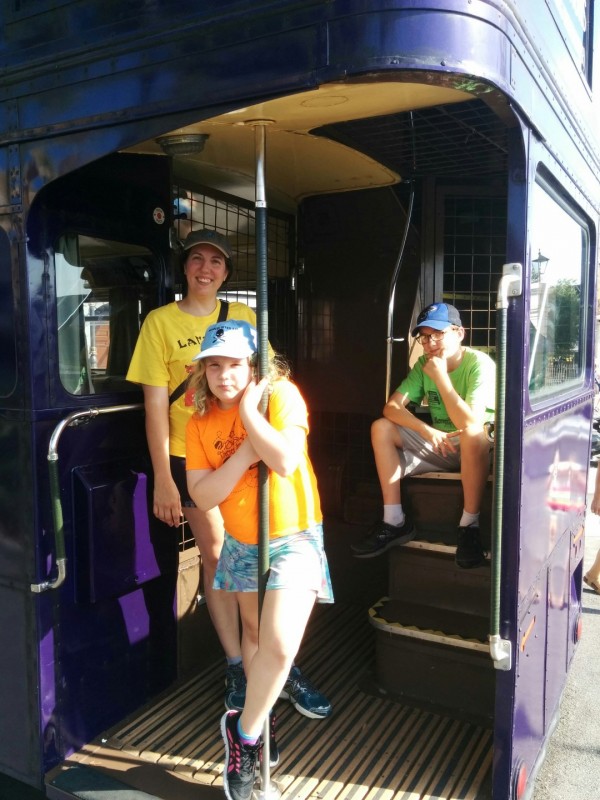 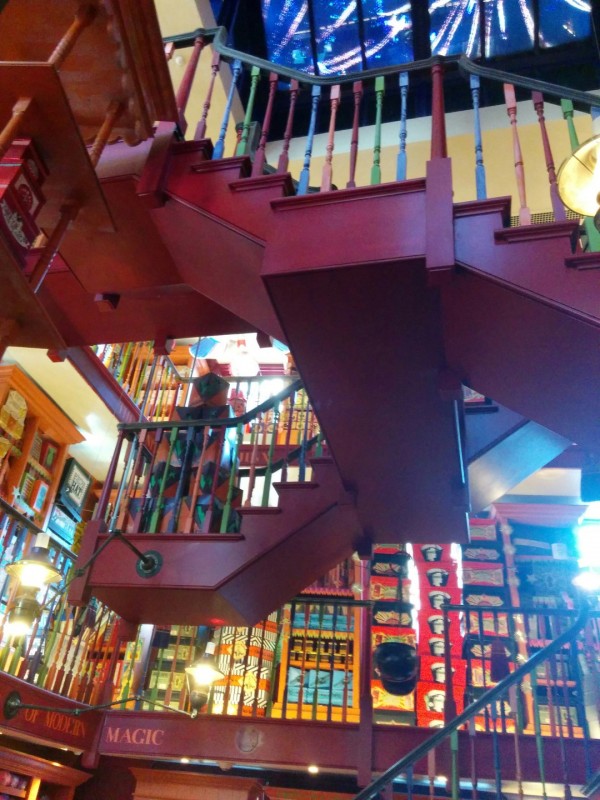 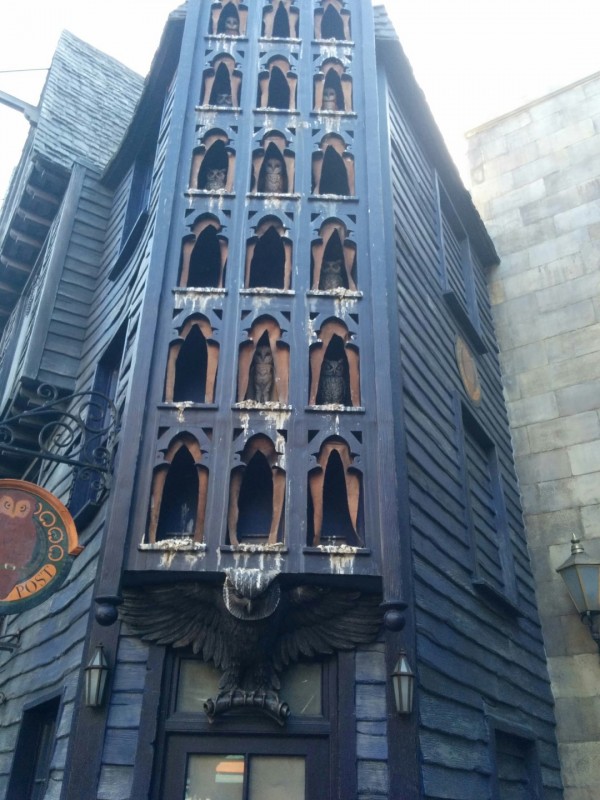 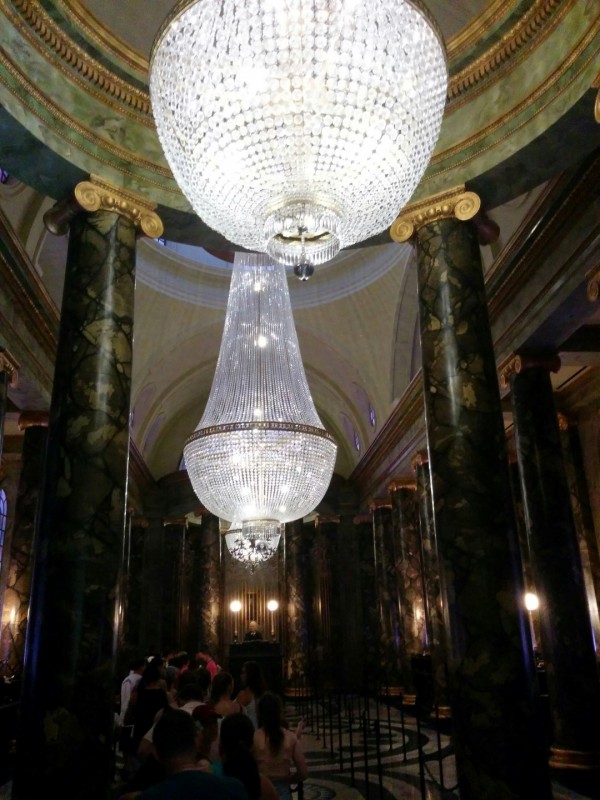 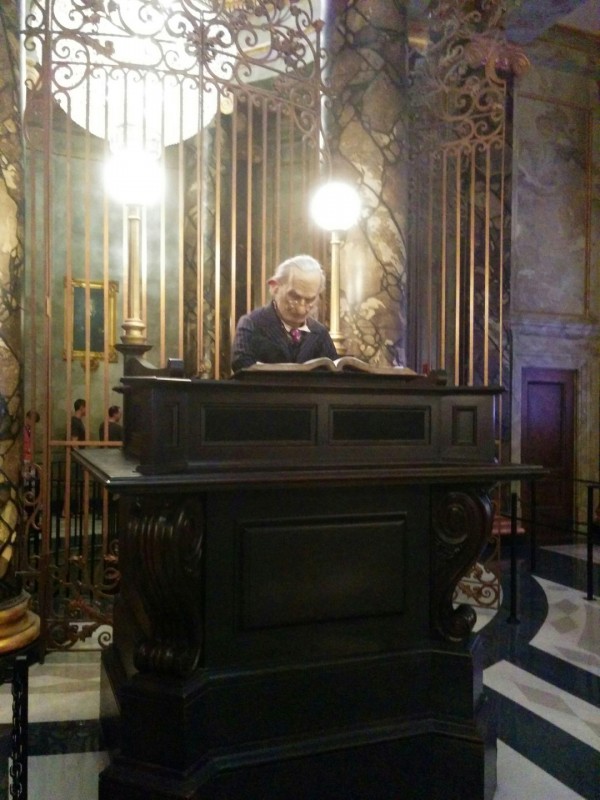 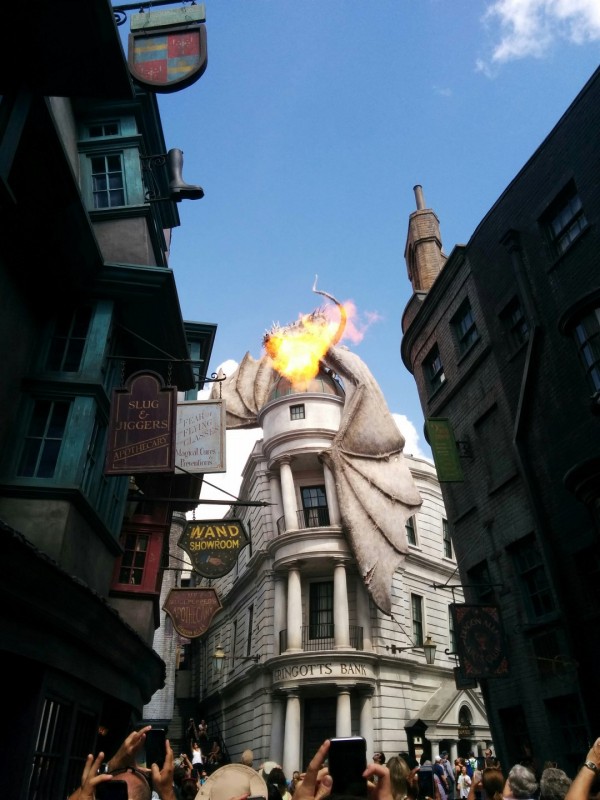 This was truly a theme park and it felt like you were inside of a movie. Ultimately, we purchased two wands for the kids play with. And we had dinner at an affordable themed restaurant! 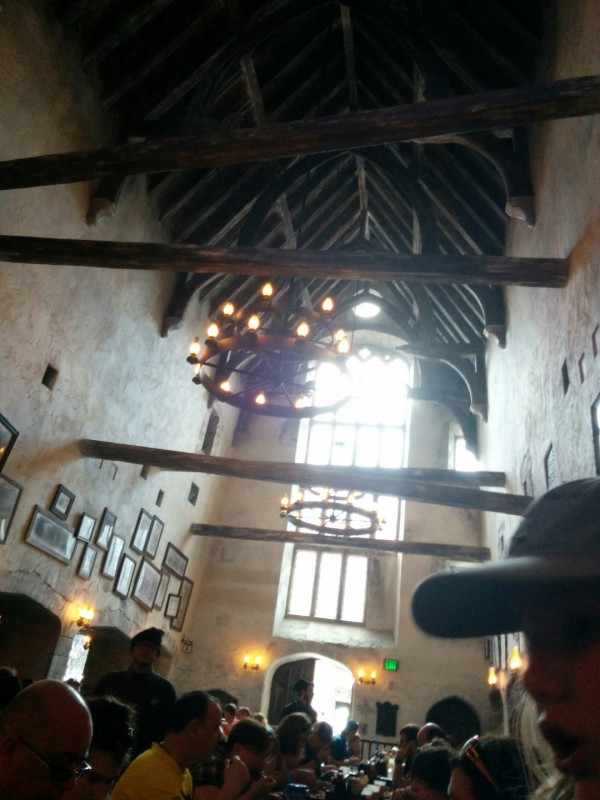 Of course there are other areas in Universal like Simpsons, Men In Black, and Sponge Bob. 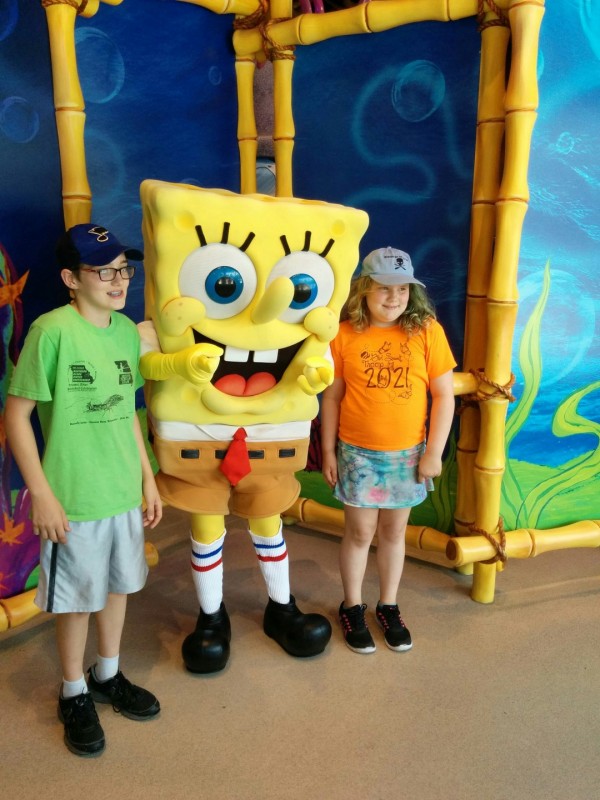 It was a cool park, but we got out of there just in time. It looked like rain around dinner time and we didn’t want to pay for another meal in the park, so we took off with two tired kiddos.

We took the long way home to avoid the toll roads that added about 45 minutes to the drive. It helped us find a local Puerto Rico themed restaurant and had a very interesting dinner. The live music was great and the food plenty. The rain started and poured while we ate making us glad we left the park when we did. The whole family was wiped by the time we got to the hotel and we were ready to sleep!  The first full day in town and it was a success!