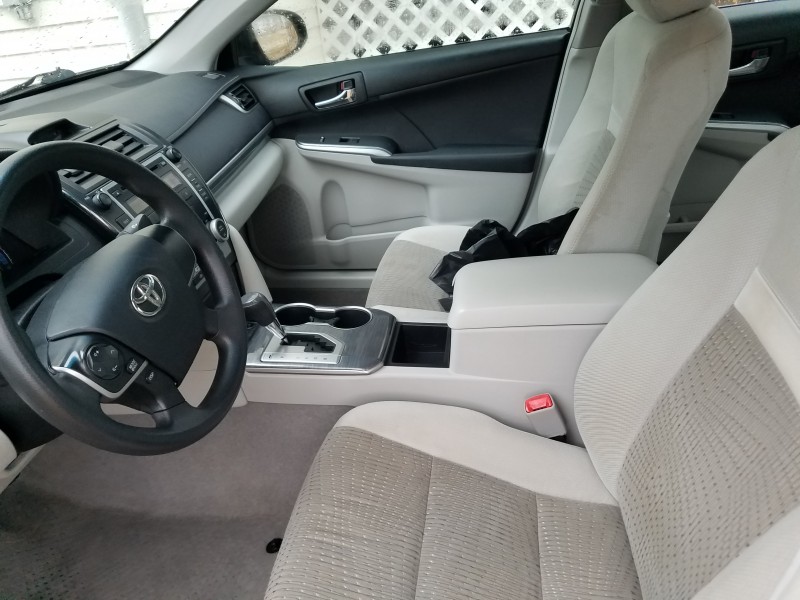 You don’t often brag about how dirty something you own is, but I’m going to now. We’ve had Danelle’s car since it was new. Its now 7 years old and its never been cleaned. Ok, it has been cleaned, but never detailed. We’ve done the occasional vacuum, but it was never clean like new. I gave Danelle a gift certificate for Christmas in 2018 to have her car detailed. Its nearly Christmas a year later. See how dirty it is… 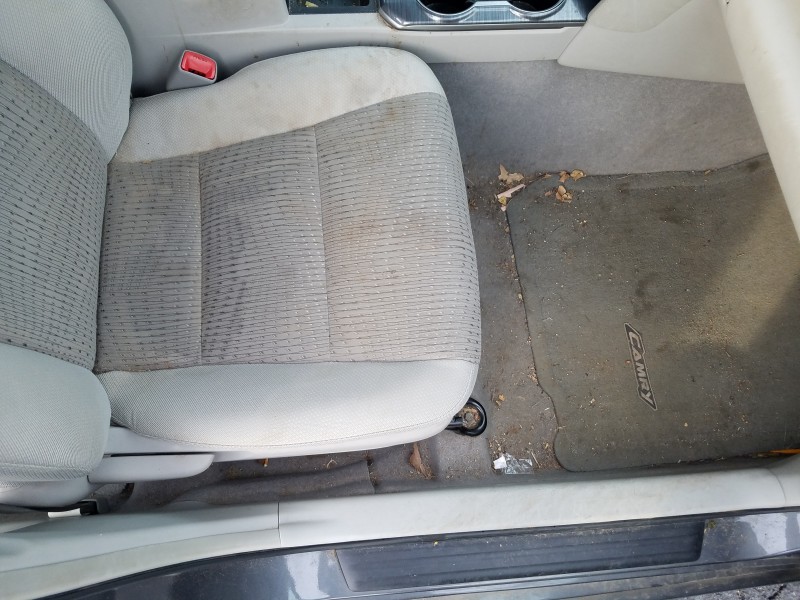 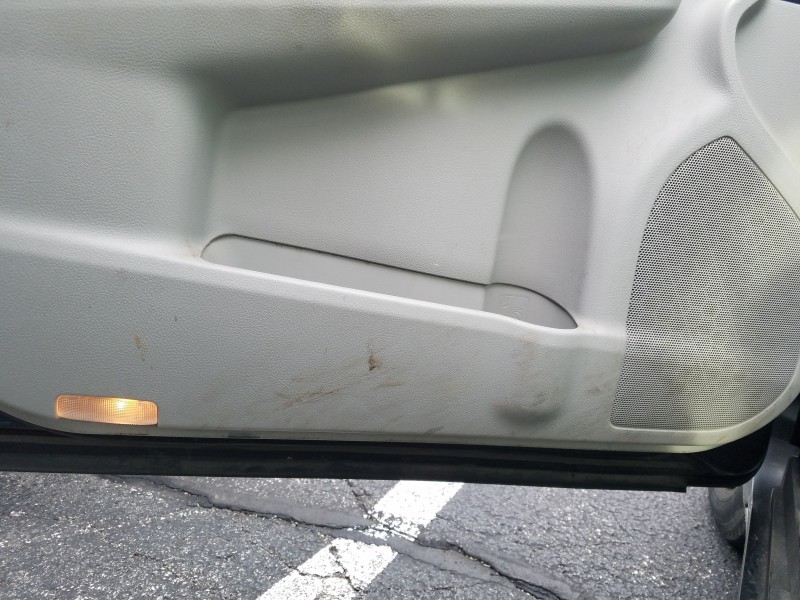 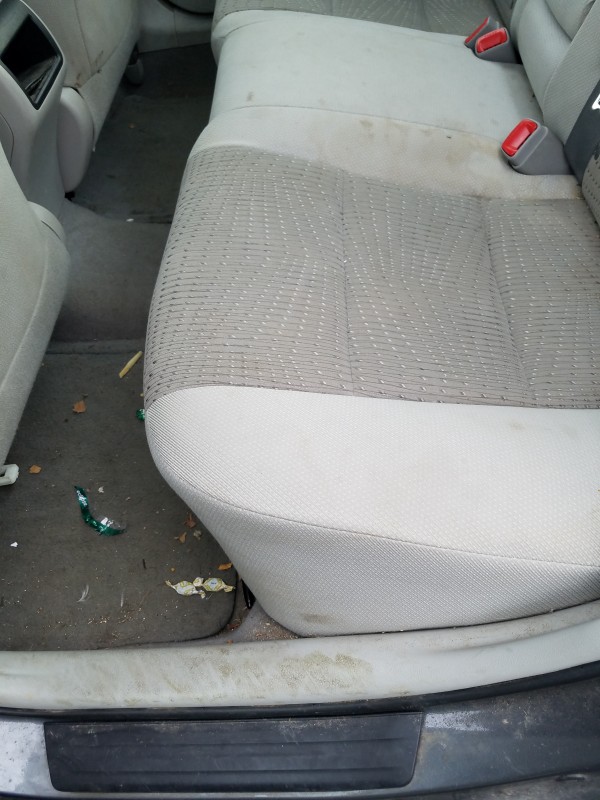 I contacted Detail To The Max and agreed upon a price and date. They also agreed to pick it up from my office and return it as part of the fee. When they came to pick it up, they were taken aback about how dirty it was. We agreed it was too big of a job for a single day. They came back early the next morning to work pick it up and have more time.

I’m very impressed with the job they did on the car. Its as clean as it was when we purchased it new! 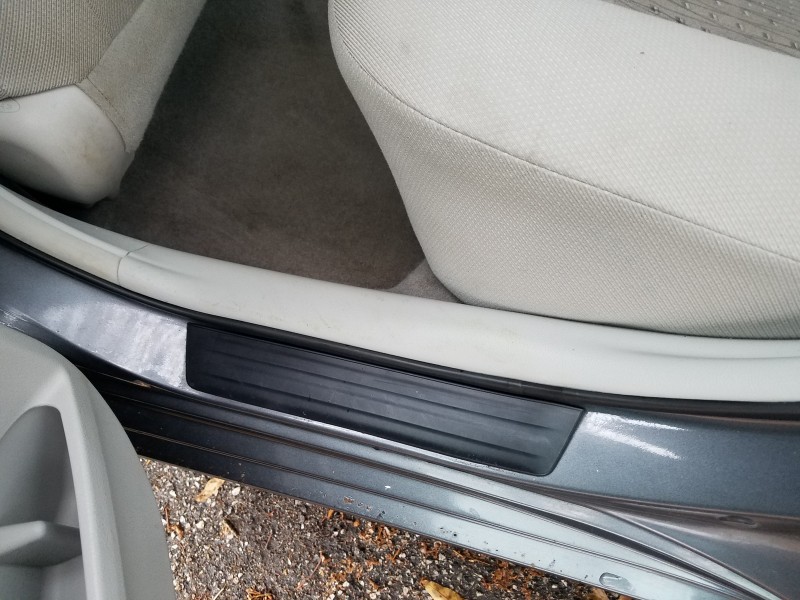 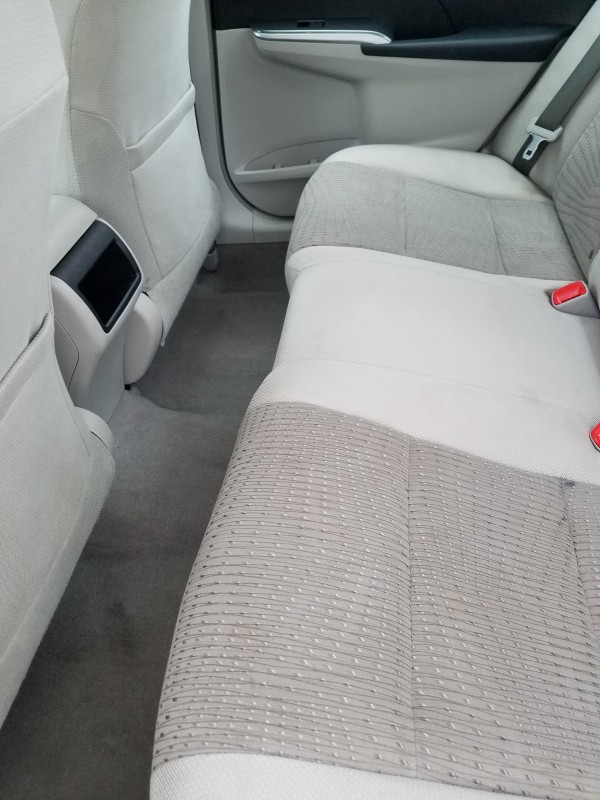 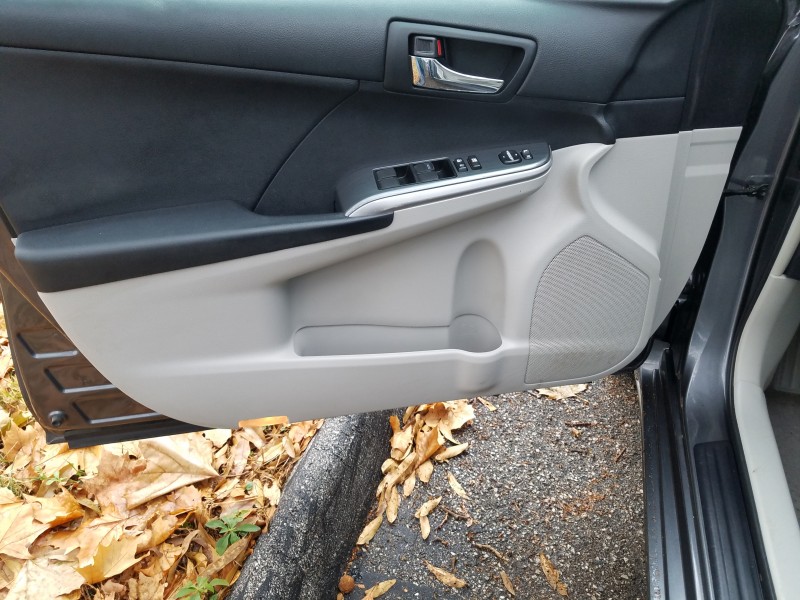 They also cleaned the outside and removed part of a bumper sticker that had long ago come off but left all the sticky parts on. I’m a huge fan of their work and highly recommend them. Its a fantastic non-traditional gift that you’ll wonder how you ever did without!