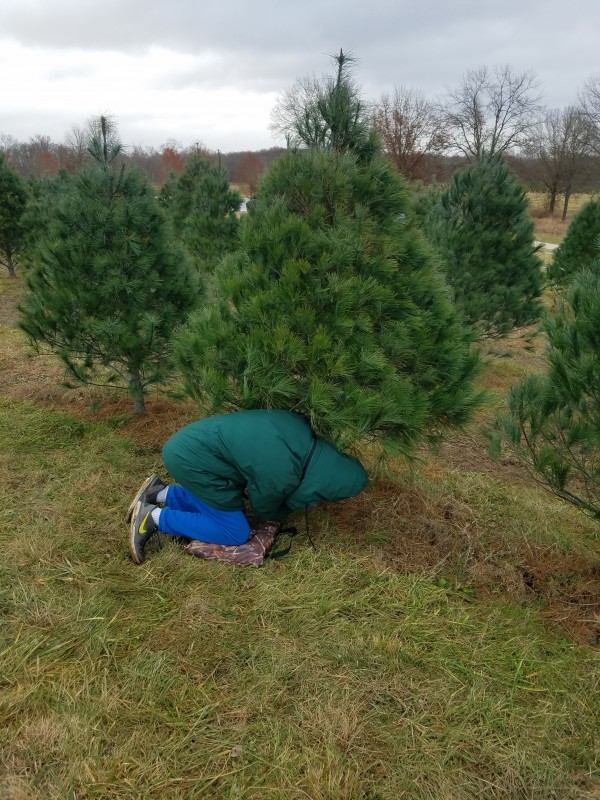 We decided to get a real Christmas tree this year. Our first ever. We picked up Danelle’s dad and headed out to one of his friend’s farm in Washington, MO. It was extremely cold outside and we did get snow flurries while we looked for a tree.

Danelle in her coveralls. 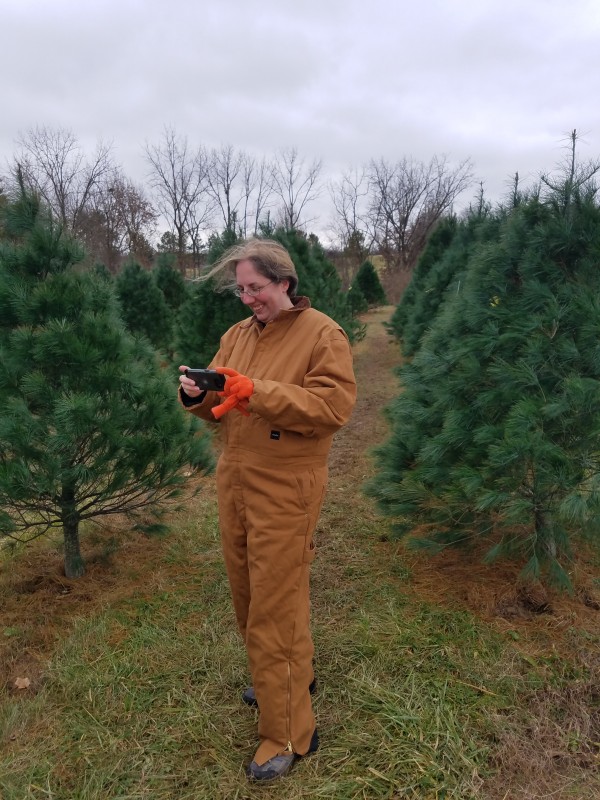 Henry was colder than he wanted to admit. 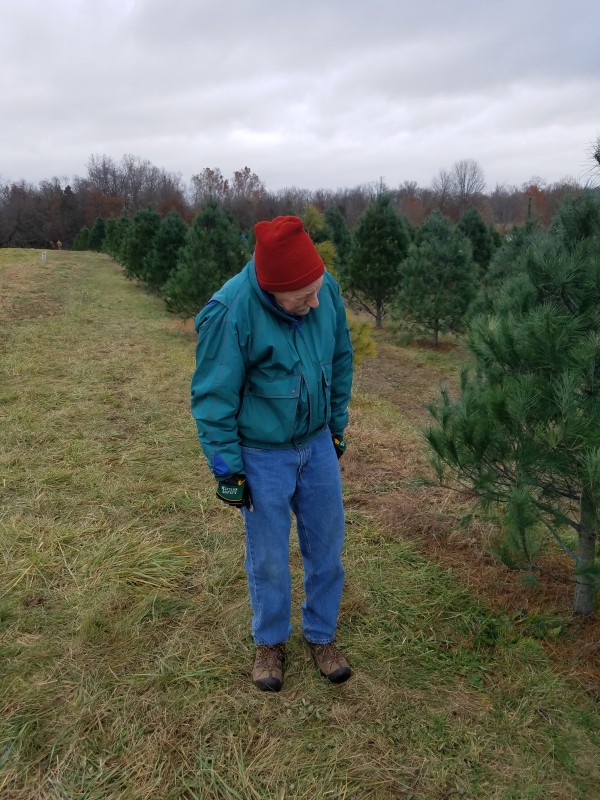 After a long discussion of which tree. And could it support the cats climbing it, this one was picked. Corvin is cutting it down.

After the tree was packaged and we all paid, we took Henry out for lunch. He doesn’t get to eat out much and we wanted him to select. He landed on Mexican and we found a great place in Washington to eat. After we all got back home and settled, the tree was moved back inside. Coatrack had to check it out first! 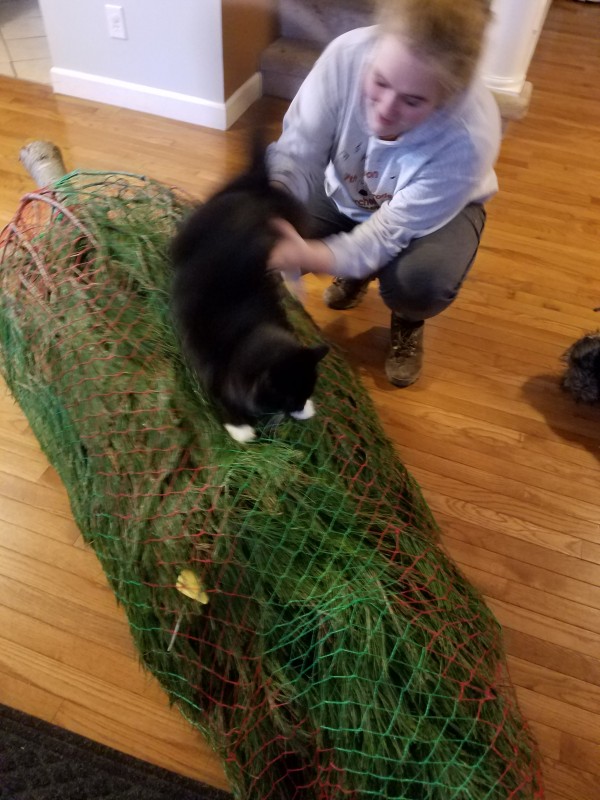 And eventually we even decorated it. Overall, it was a great choice! 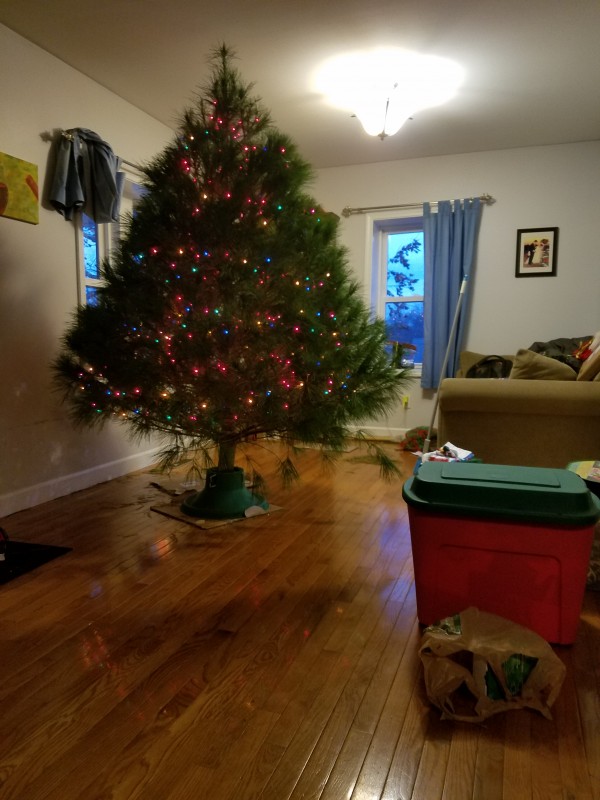