We went out to Danelle’s parents land “Farm” for an overnight visit. On the way out of town, we picked up Grandpa Henry to go with us. When we invited him, he quickly stated that he had nothing more important going on and was going with us 🙂 After picking him up, we loaded some large iron thing on top of the van and headed out to an actual farm near Washington, MO to visit a friend and drop off the iron thing. We stayed for about 2 hours while grandpa caught up with his friend that owned the farm.

Eventually, we made it out and started by setting up camp. We brought the weed wacker, but the area was freshly cut. Time to set up camp! 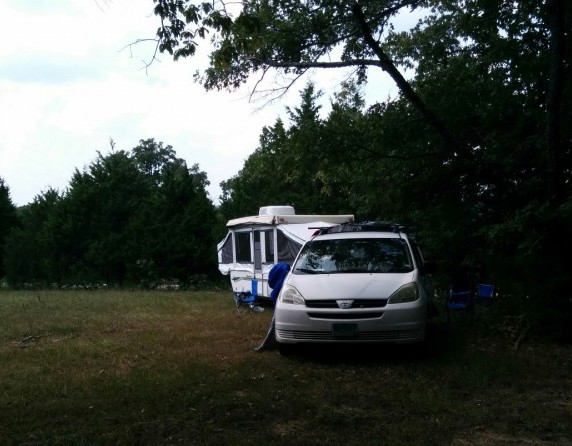 Now, the second most important thing at camp is firewood and the axe. My kids are just like me! 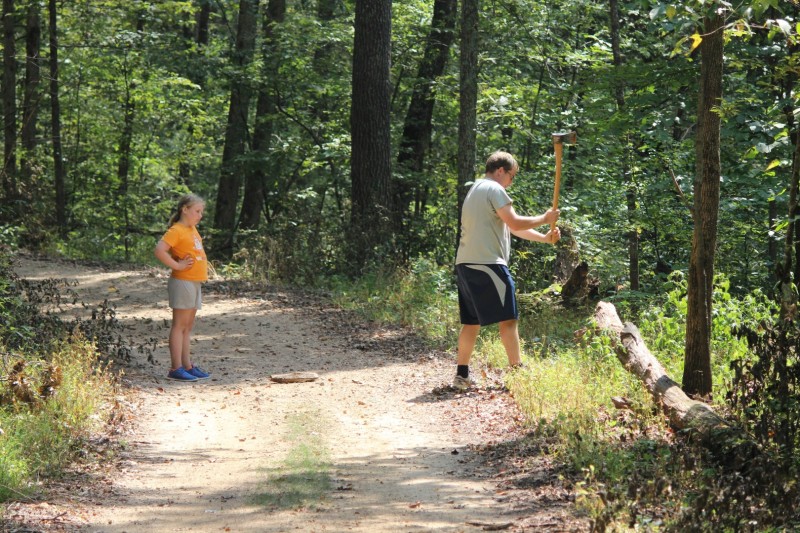 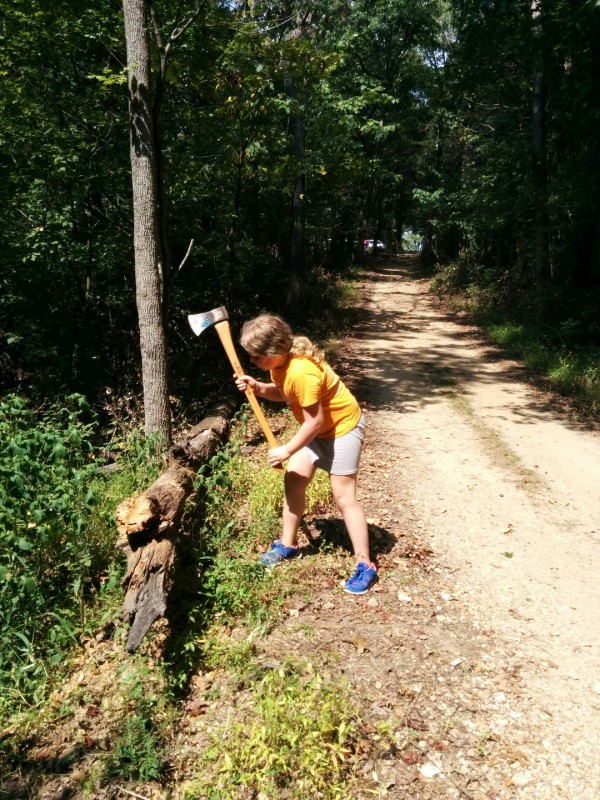 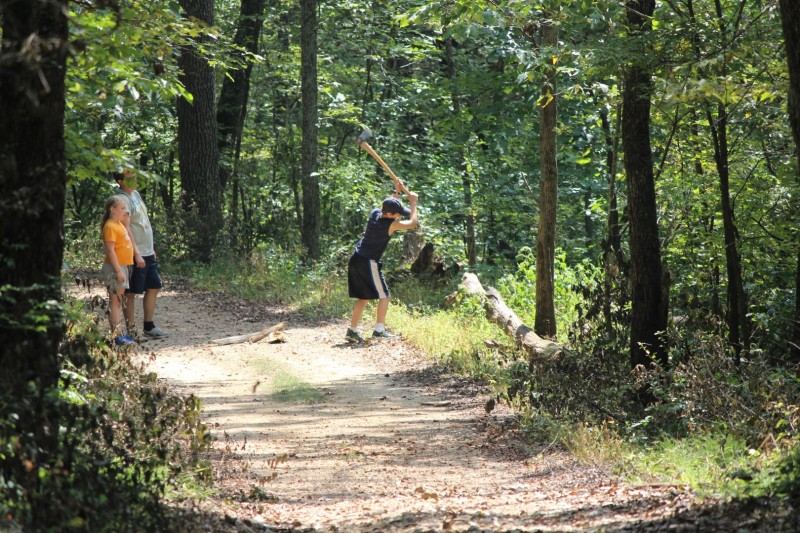 Somewhere in the mix, Grandpa Henry took off and just explored the woods of his childhood. He occasionally came back for food and water, but was gone a lot. His fun was balanced out by the number of bug bites and poison ivy he had all over his body on Sunday!

I had been out to the farm several times, but never made it down to the Gasconade river. Their property doesn’t touch it, but the neighbor invited us to walk down the path and see the river. Only Sonora and I were up to the task. Lucky for us, the neighbor came down the hill in his 4 wheel thingie and drove us back up the hill to the campsite! 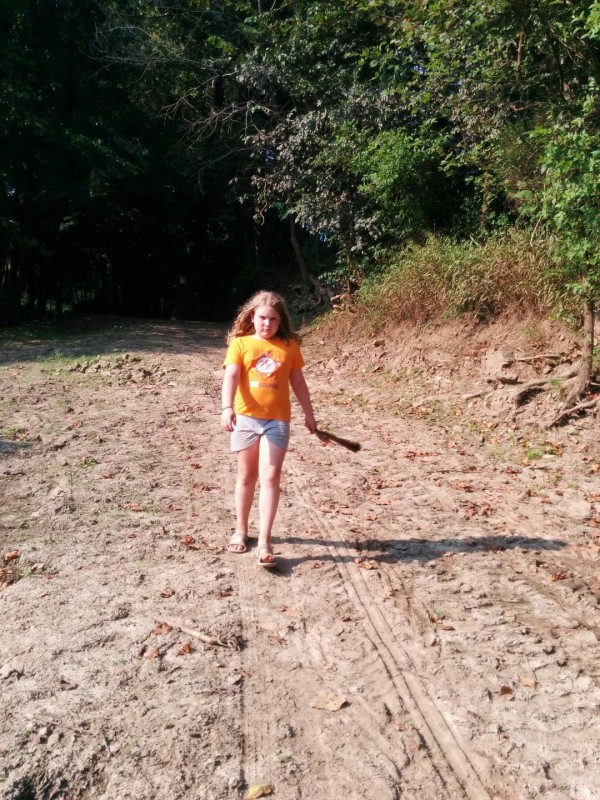 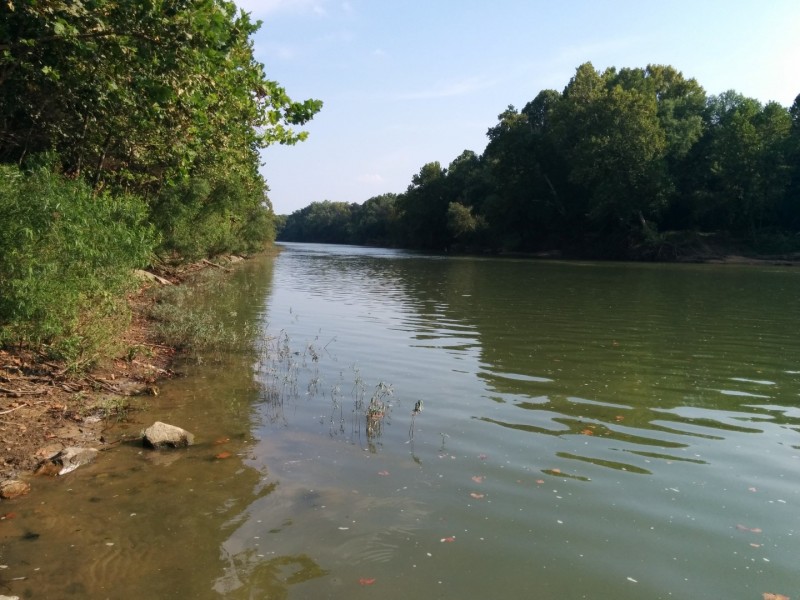 Danelle and Corvin woke up early on Sunday morning like always and got some great shots of the fog in the valley. 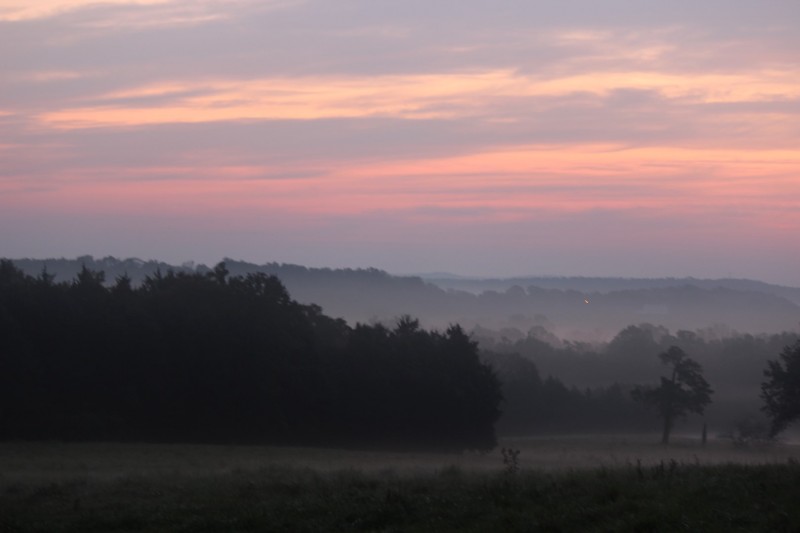 We decided to pack it up early and head home. But before I could put stuff away, I had to get the wasp (scary stinging thing) on the camper to leave us alone. I left it to my fearless wife to get photos and then shoo it away so we could pack up. 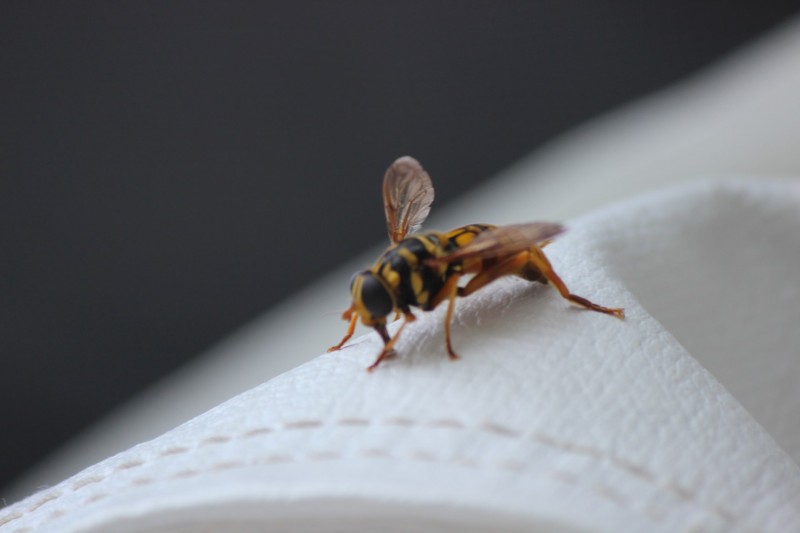 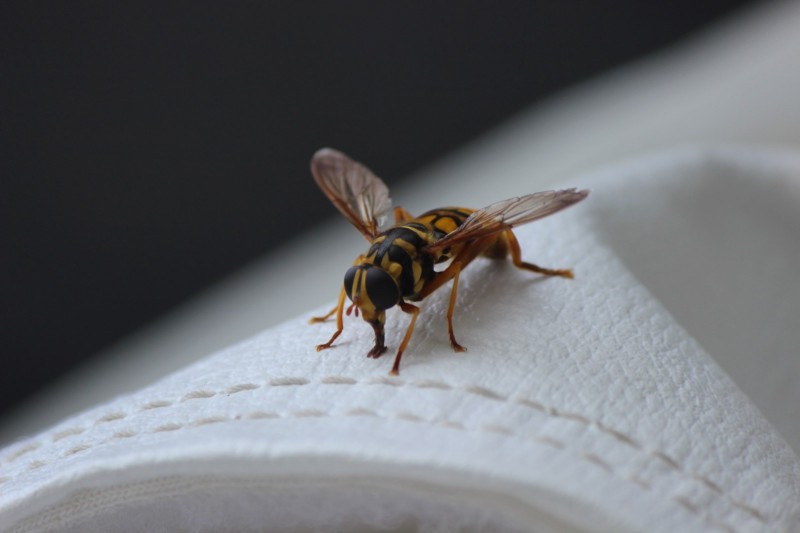 We were all happy to be home after a quick but fun camping trip. All of the boys had tons of bug bites!