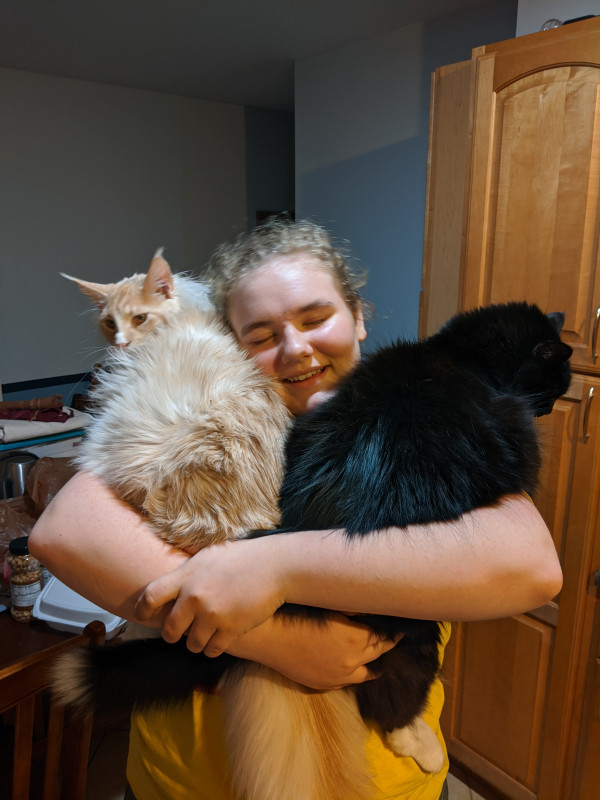 2020 hasn’t been a completely horrible year. Yeah, its not the same as other years, but we’re making due!

Sonora is holding her two favorite cats, Brawndo and Coatrack.

Jo Jo was able to come over and see Brawndo. 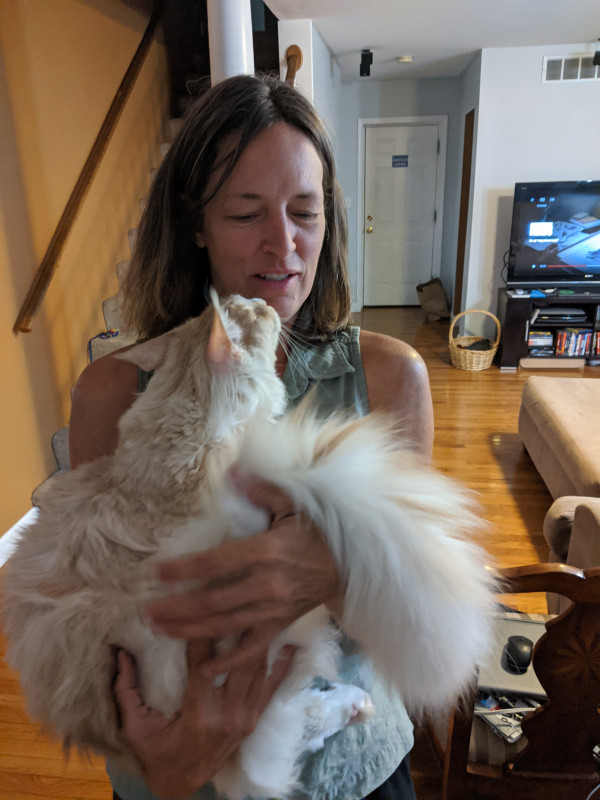 Danelle managed both of them on her lap. 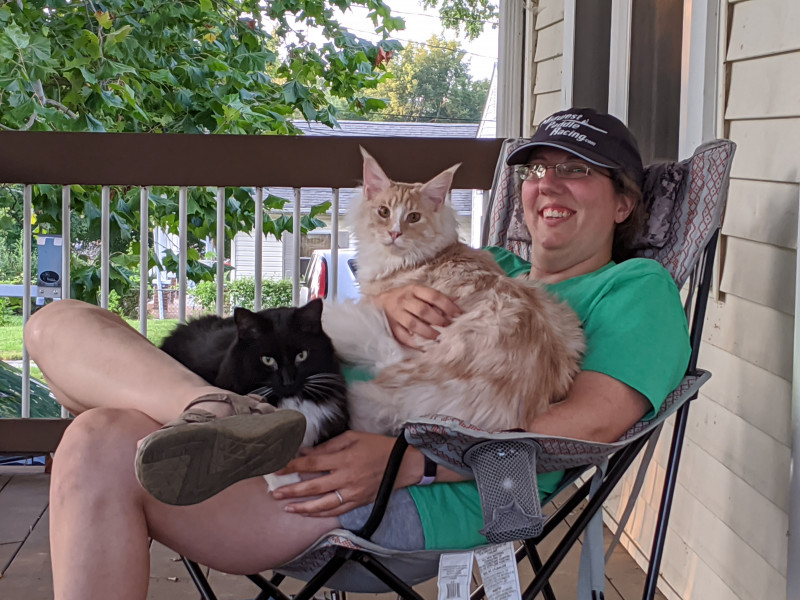 I got more unicycle and paddling time during the CCL5K race each Tuesday. Solo when I can and with one of the kids or Danelle is even better! It was some time around this ride that I decided that I don’t need so many unicycles. I don’t really like the 36″ one and am now planning to sell it. 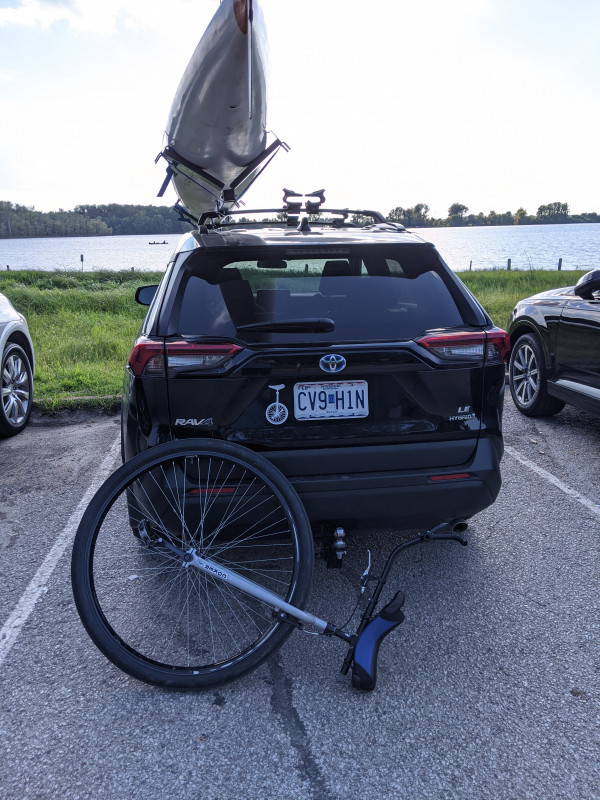 Huge amounts of rain filled this normally empty and quite large stream nearly to capacity! 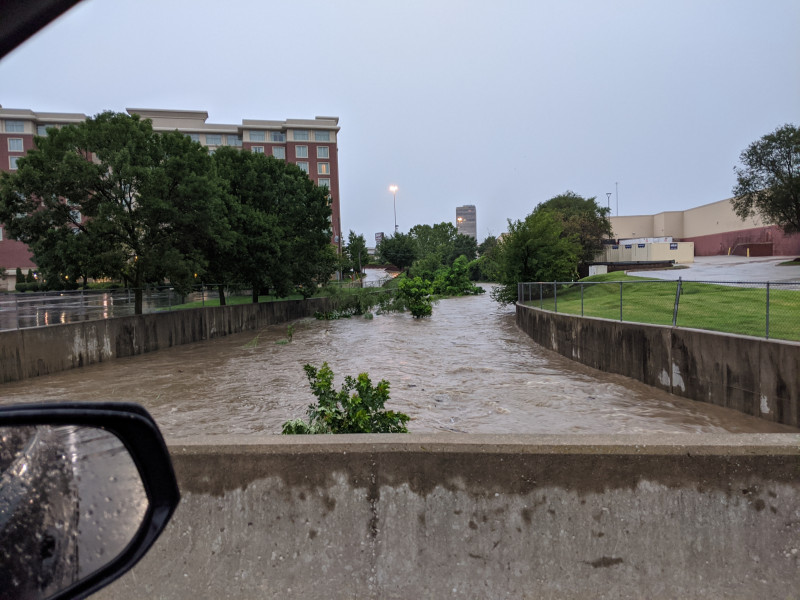 I should note that in the photo above with Danelle holding 2 cats, something interesting did  happen. We have taken to sitting on our front porch and holding the cats on weekend mornings. Its one of the few times Coatrack sits still on a lap while we enjoy the weather. On one particular Sunday morning, I got a phone call from a number I didn’t recognize. It turned out to be Corvin. He was out running. Story goes that he had run over 10 miles in Forest Park and was ready to come home. However, he lost track of where he was and couldn’t find the car. He had asked for directions a few times and they were all incorrect.

I told him that we would be there right away and went to get keys for the car. Danelle and I were off to help our son. On the way to the park, I said to Danelle “Did I put Coatrack in the house?”. She thought so as she had take care of Brawndo. We picked up Corvin and got him safely to his car. When I pulled into the driveway, Coatrack was meowing at me outside of the house. It seems that in my haste to take care of Corvin, I went into a nothing else matters state of mind. That included leaving the cat outside. Ultimately the only thing that has come of it is that now Coatrack wants to go outside more now. And he  tries to run away from our laps.

Dad and I performing our first Tik Tok dance together!