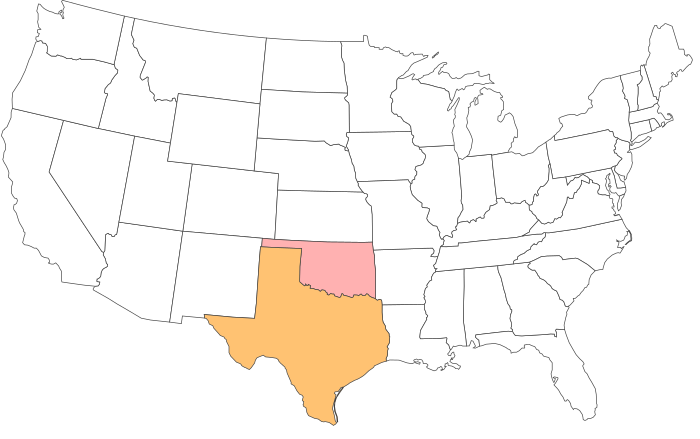 Our second state, Texas came very quickly behind the first. 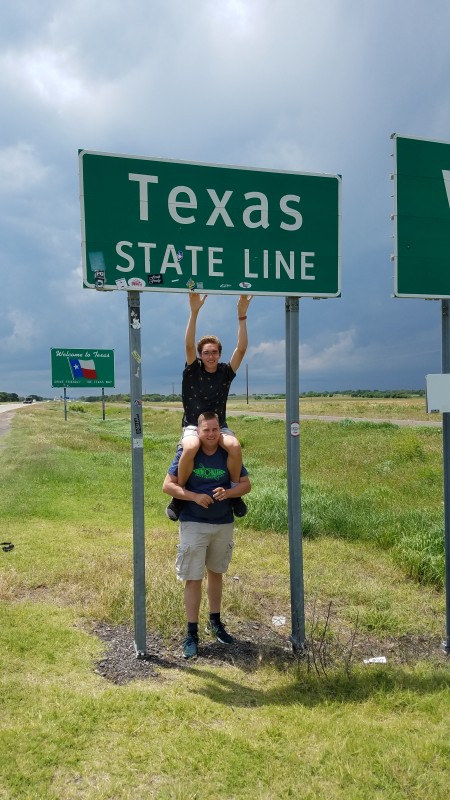 In fact, it was later the same day. Texas is the largest state we plan to visit on this trip. Our plan was to ride at the bottom of Palo Duro Canyon. This is the second largest canyon system in the United States. When we got there, there was a 24 hour bicycle event going on. As we entered the park, we were warned that most of the park and its trails were closed to the public due to this annual event. We were a bit frustrated by this news as we wanted to spend more time in this park and explore. It also limited the amount of uni cycling that we could do. 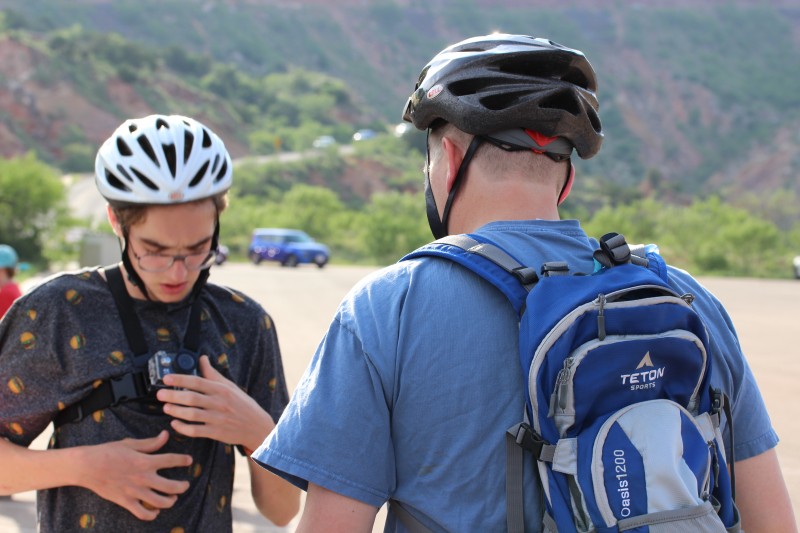 Corvin and I decided that the best thing to do was pretend that we belonged and ask for forgiveness. As we took off, we encountered several bicycles and support vehicles along the road. Smiles were seen from almost every vehicle as they were already bicycle friendly. Corvin and I went right past the first road checkpoint for the event without a suspecting glance that we didn’t belong there. 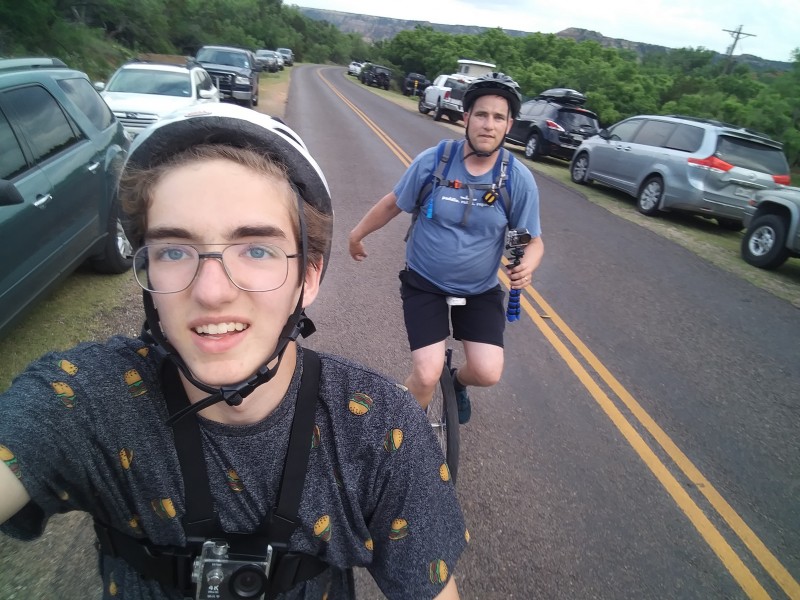 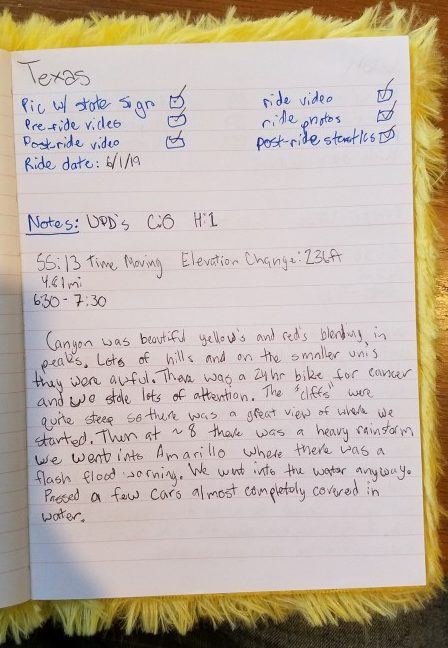 Our Strava map. Its worth noting that the Strava time is moving time, not the full amount of time that we uni-cycled. We consider from the time we get out of the car to the time that we get back in to be the time we spent uni-cycling. 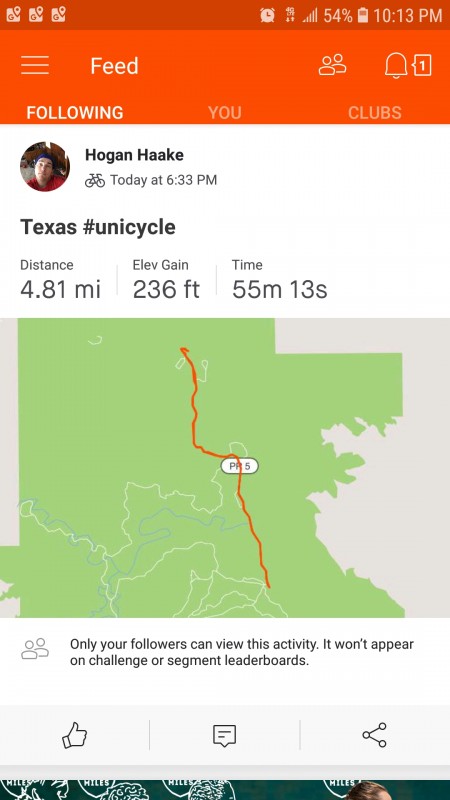 Map of our completed states