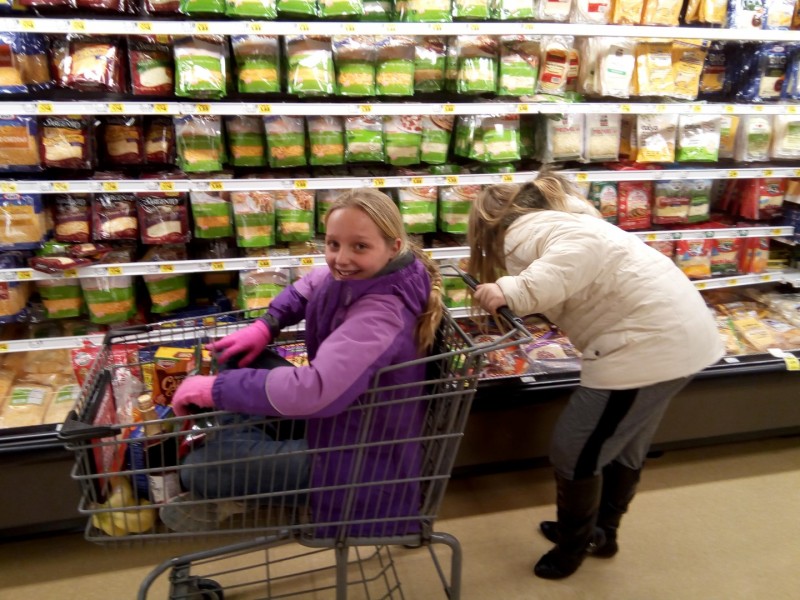 Sonora decided that she wanted to participate in the science fair this year. She teamed up with her friend, Ella. It was decided that they would come to our house and perform the experiments. They were observing different candy (Mentos) being dropped into Diet Coke.  First stop was to shop for supplies!

Back at home, they wanted to make cup cakes since Ella was spending the night. 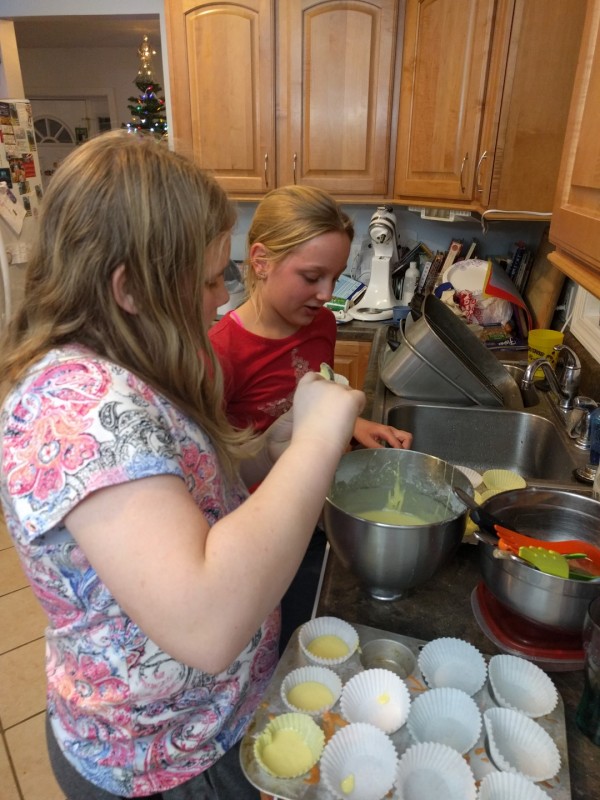 Shortly before it was time for Ella to be picked up, we decided it would be best to perform the experiments. First the supplies! 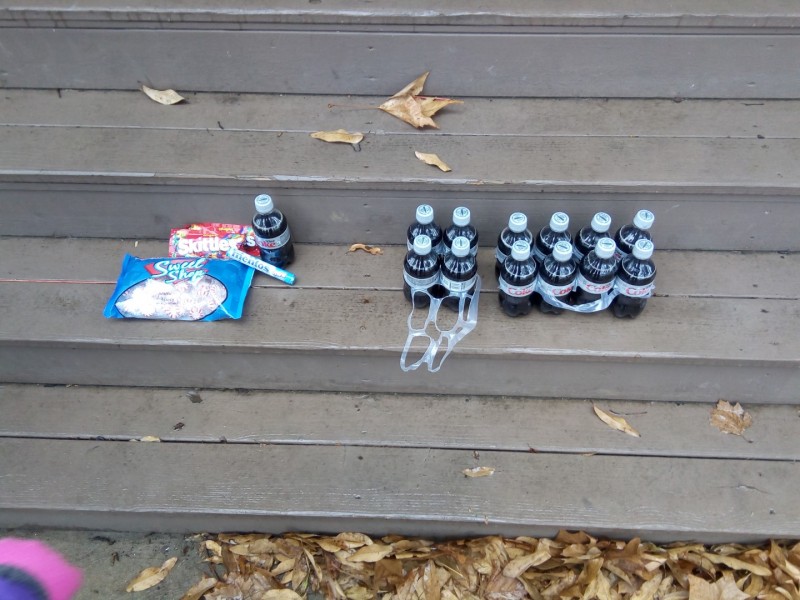 They decided to try peppermint candy, Skittles, and Mentos. The peppermint wouldn’t fit in the bottle without some modifications… 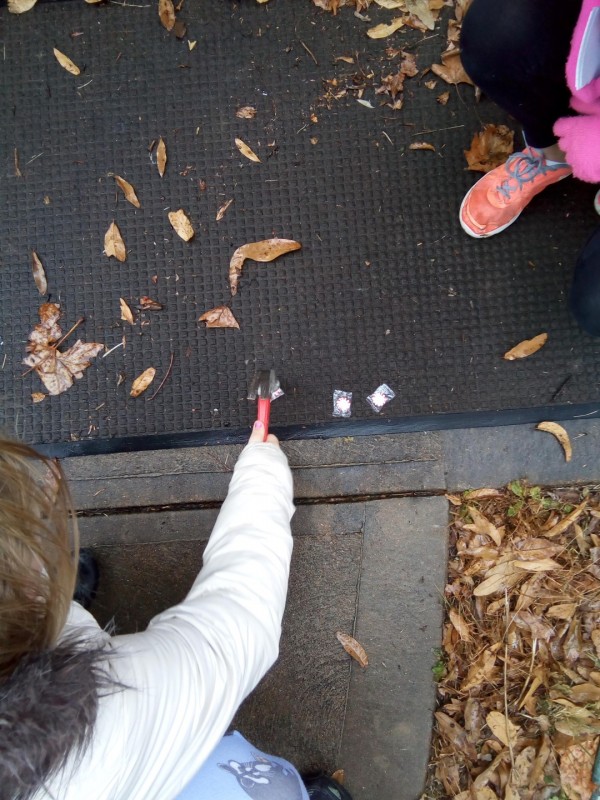 Once broken up, the were able to get film of each candy being dropped in. 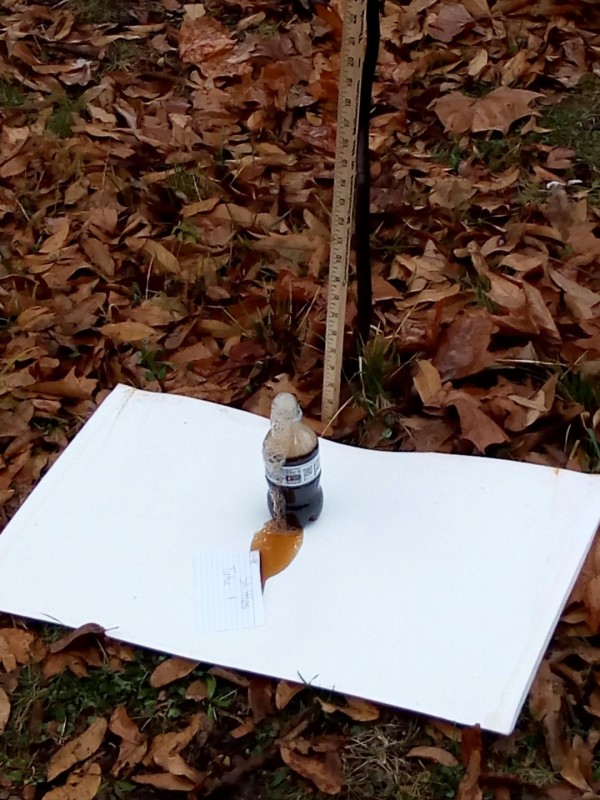 Most interesting to me was that each candy caused fizzing of the Diet Coke to one degree or another.  Somewhere there is footage of the experiments. They girls also tried Mentos in their mouth followed by drinking Diet Coke. The results were comical! Unfortunately they didn’t finish writing up their project in time, but they still had fun!