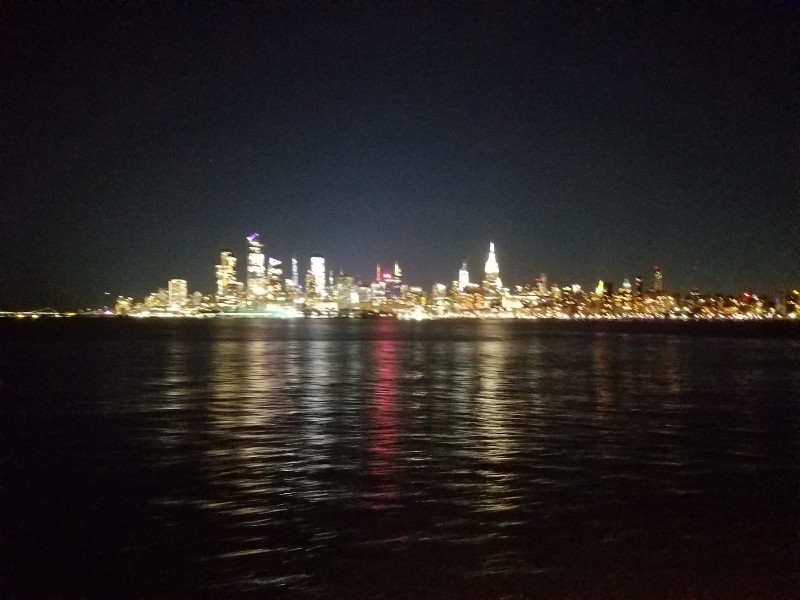 I had a work trip that took me to New York City. Technically the trip was in Hoboken, NJ. Our hotel and customer were both along the Hudson River. This provides a clear site to Manhattan Island, or what everybody else knows as NYC. I won’t talk about the work trip as its work stuff. I signed a NDA that included not taking photos of the business meeting. Therefore we know that I was a good boy.

For the three nights that I was there, I went out each night into NYC to explore and try to understand a place that so many people love. I went out 3 nights in a row. First night with Ann and the second two with Brian. It would feel wrong to be that far from home and not burn the candle at both ends!

Here are some of the photos in no particular order. 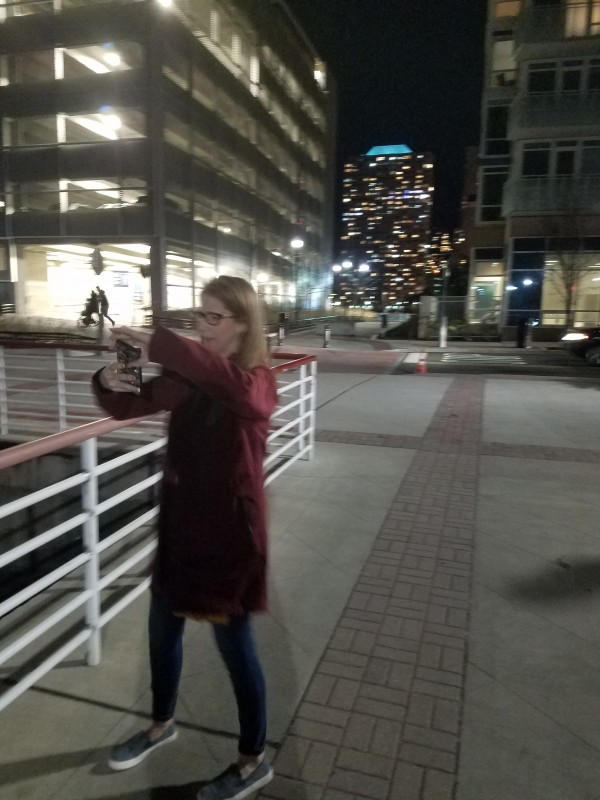 At the world trade center memorial. It was very moving to be there and put the whole 9/11 into a better perspective for me. 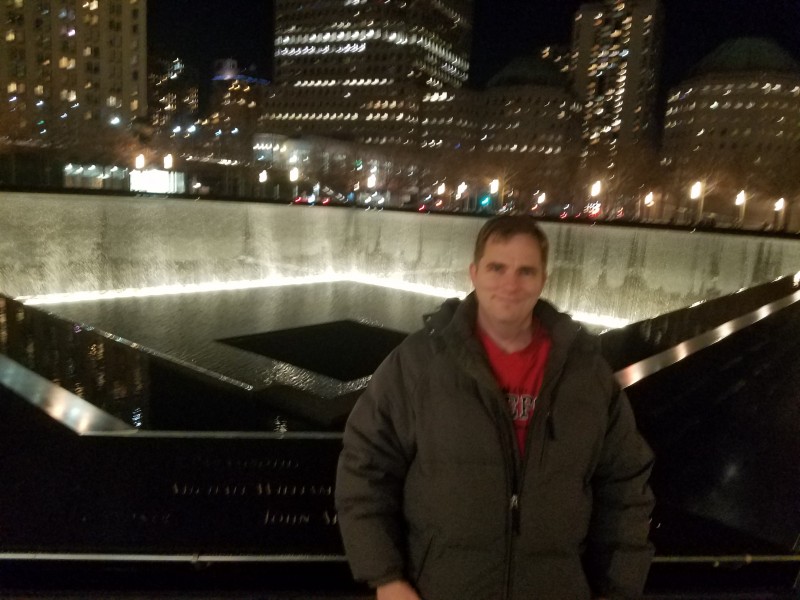 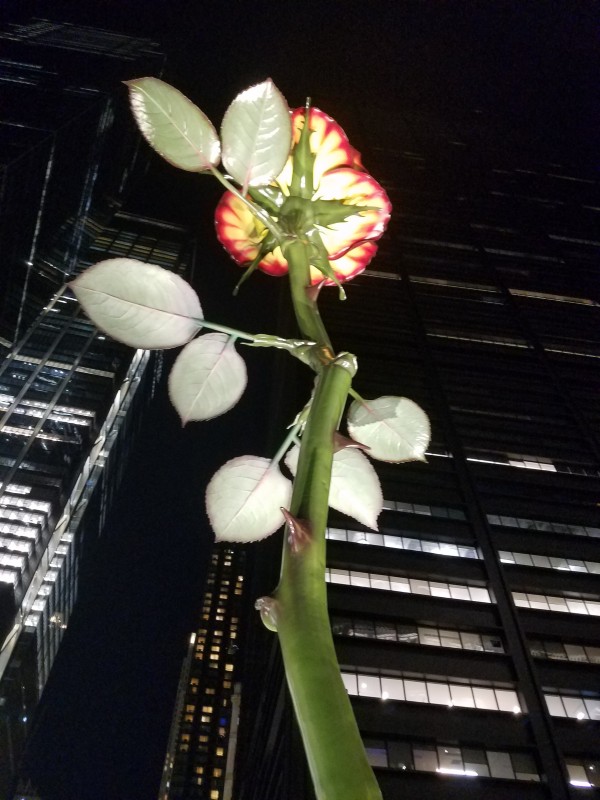 The subway system is old and a bit dirty. I didn’t feel unsafe, but it was a bit uncomfortable. Tons of people in a very small car. 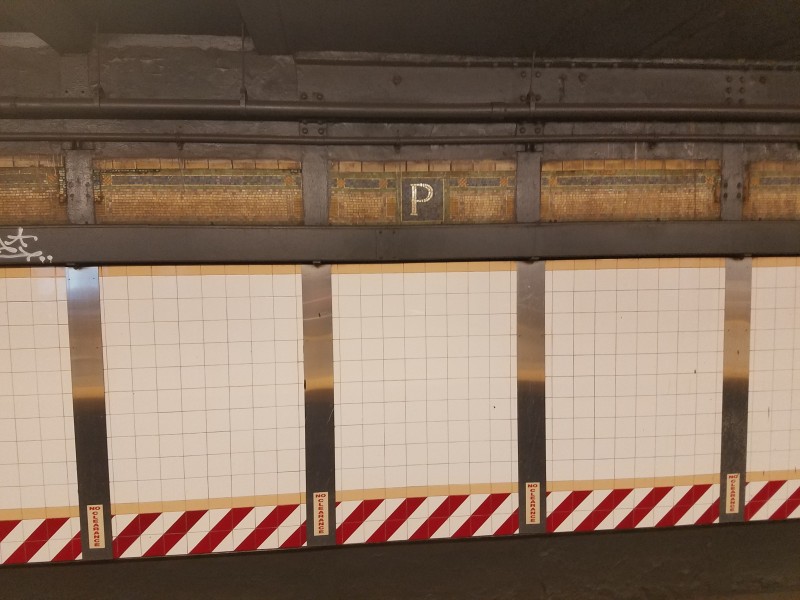 Hey look, an aircraft carrier/museum docked. Wish I had time to visit. 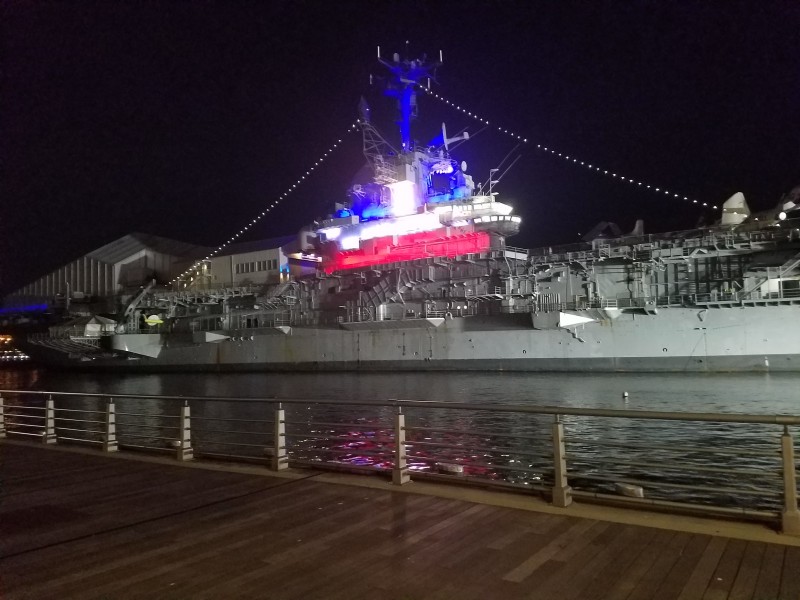 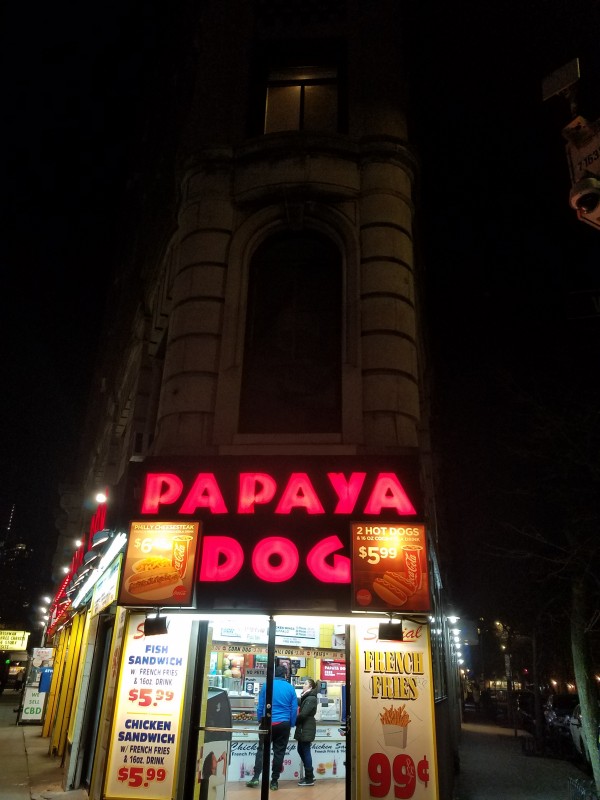 We stopped in here for beer. It was a total guess, but just felt right. It has a very awesome feel and I enjoyed the beer! 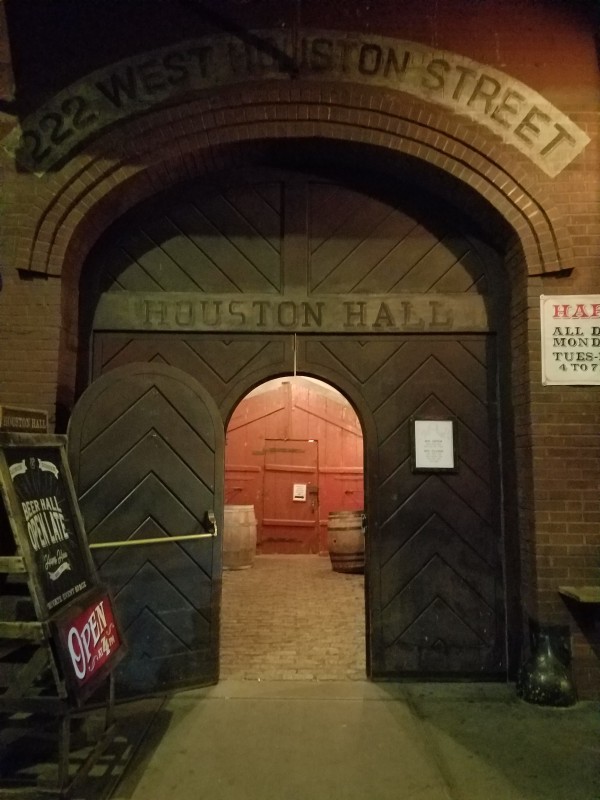 Walking down a tunnel. Not sure if this is the subway, or the train that goes under the Hudson river. 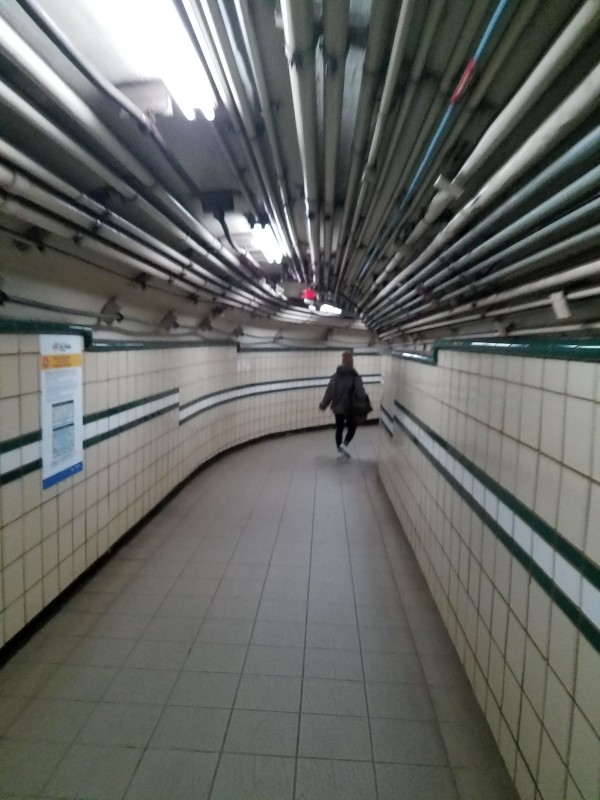 Waiting in the station with Brian. Its late and we have meetings the next day. 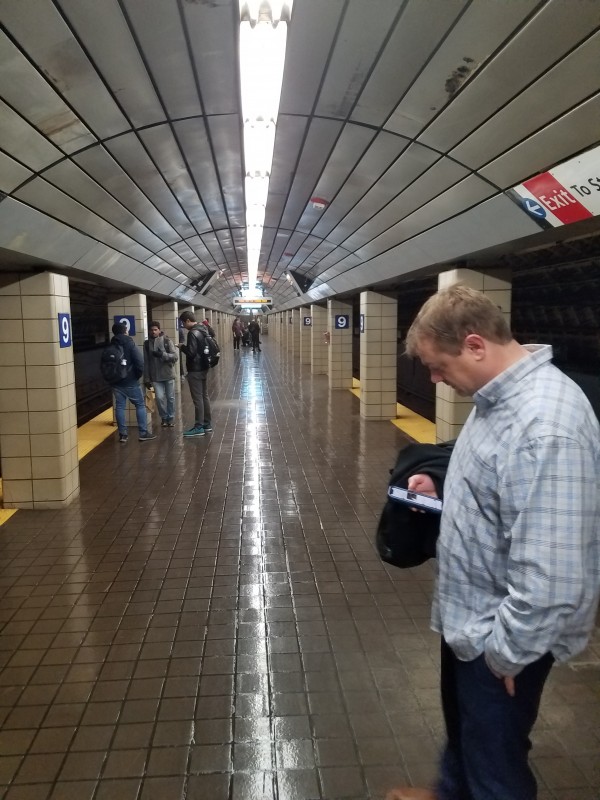 A morning walk before the meeting. 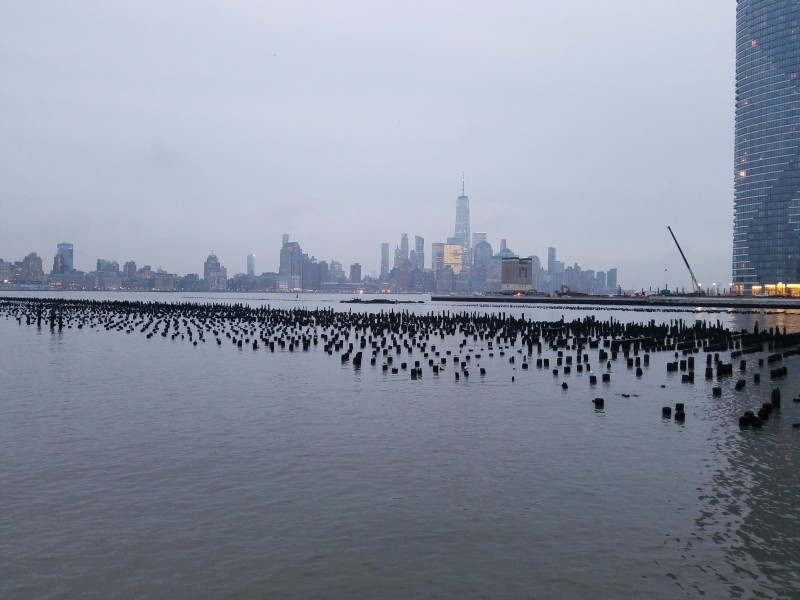 I got very close before this bird had enough of me! 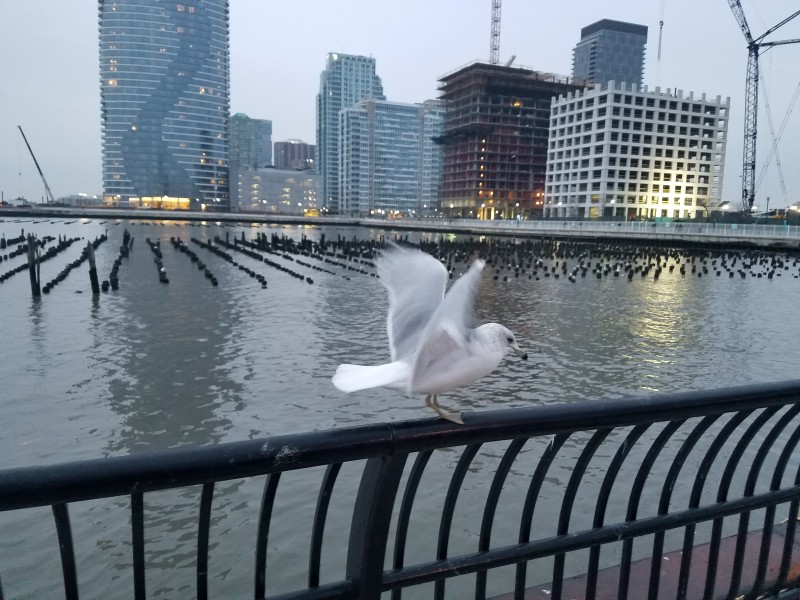 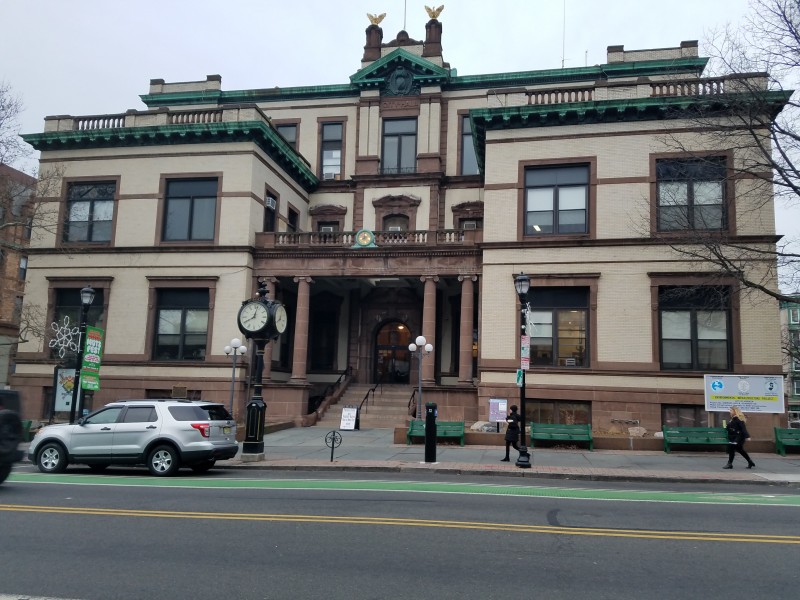 If you’ve ever watched Cake Boss, you would probably recognize this. I’ve never seen the show, but had to go to make a coworker jealous. Instead, I ended up getting more broke. One chocolate chip cookie inside there set me back $3.50. I miss the midwest and the prices there! 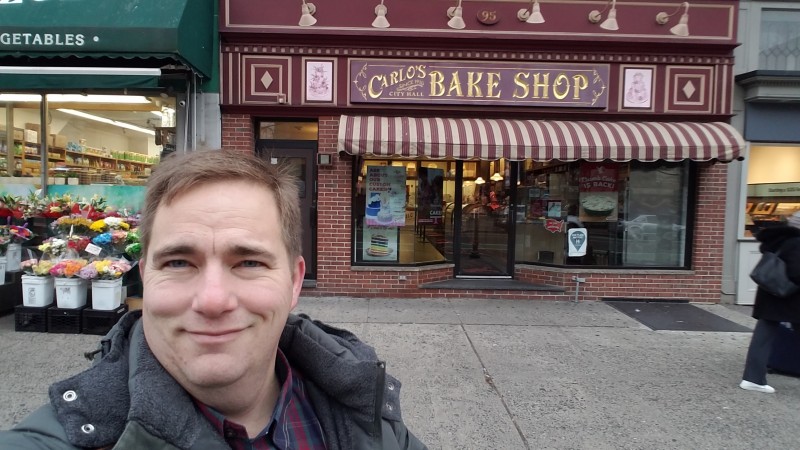 Its hard not to gawk at the skyline. We’re on a ferry going across the Hudson river. 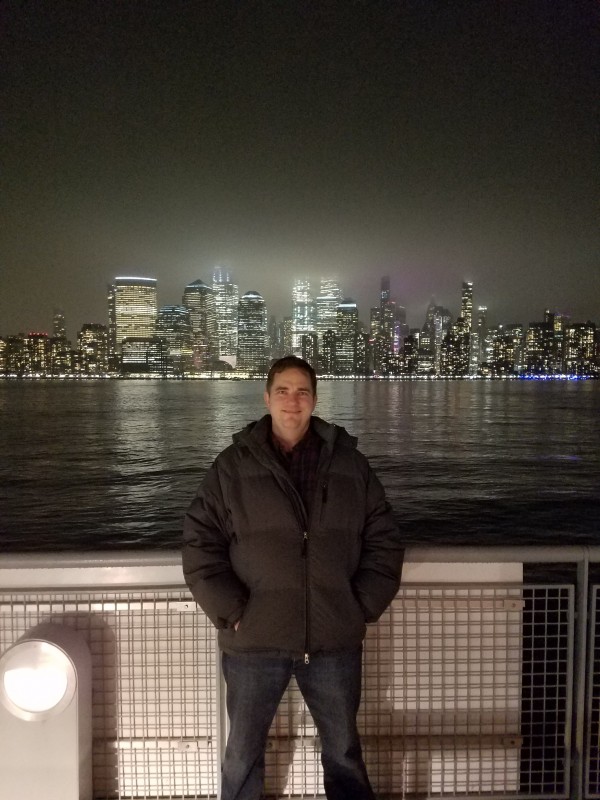 This is the plaza where CBS films their good morning shows. Packing up Christmas decorations. 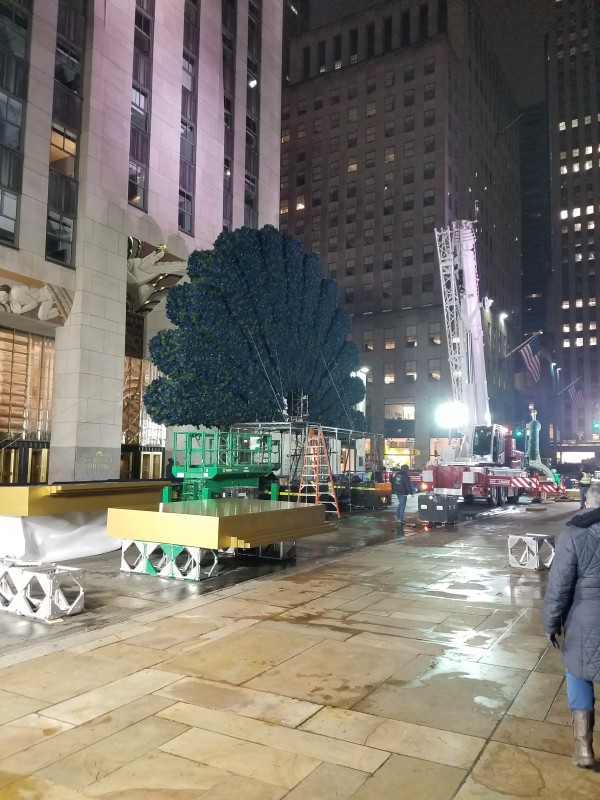 If I have to explain this one to you… 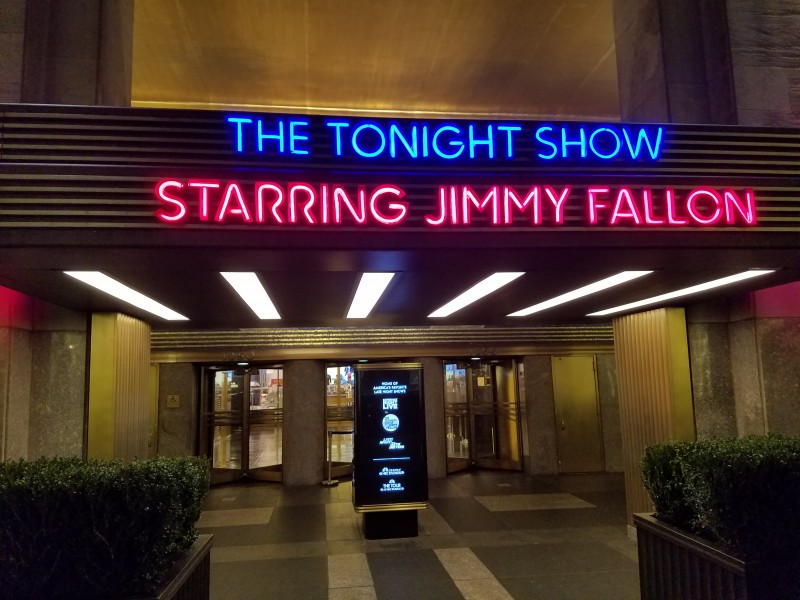 It wouldn’t be NYC without getting some of their pizza. This was pretty tasty and necessary after all the walking I did. 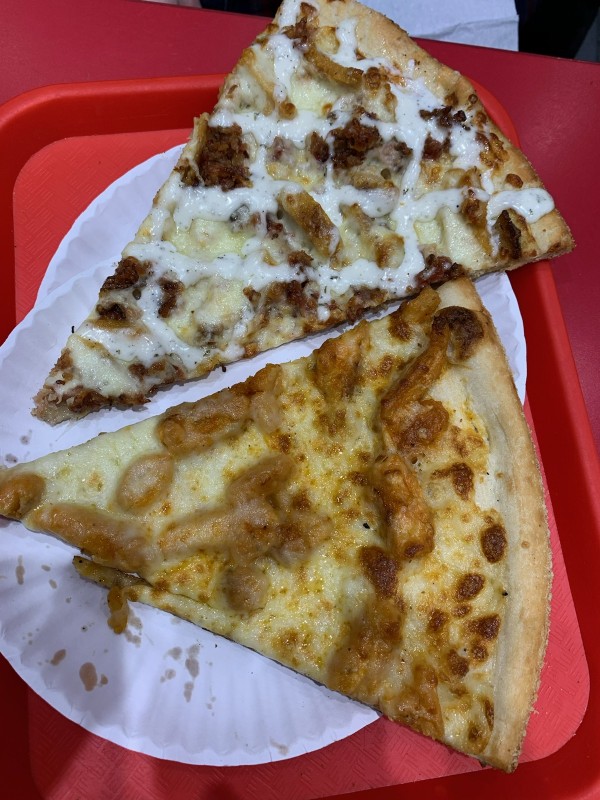 Near the end of the trip, I wrote the following and I feel it still applies.

I don’t think this is going to work out. I’ve spent the last three nights with you and each one has gotten worse. You were the one to admit that you sometimes have a bad wrap and to give you a chance.

Only one rat was visible the whole time and only for a moment. But that could be because the others were hiding in the hundreds of trash bags out on the sidewalks every single night.

At first I was amazed at ATMs on every corner, but it soon became clear that you needed to stop often as you emptied my wallet with a single transaction.

To navigate your mysteries, I can take a ferry, train, or subway. These choices often intersect each other, but are operated by different companies and each require their own unique tickets. Now I have to go to the ATM again.

To drive in this city (as I witnessed in terror from the back of multiple Ubers) is to audition for a NASCAR race. Each driver is trying to make it to the next intersection through a cunning dance of horn honking, pedestrian avoidance, and jockeying for positing. It would take a trained scientist to measure the meager distance between the cars during this process.

Your skyline is filled with HUGE buildings with lights illuminated on every floor. This is a big waste of electricity. Do none of your residents know how to turn off a light?

Some may say that I’m not a cunning enough suitor to unlock your inner beauty. That I don’t understand you. And that my comment about not seeing a big apple anywhere are not funny.