Only one year ago, I was introduced to St. Louis’s version of Marti Gras. It is the third biggest celebration in the world, second only to New Orleans and Brazil. This year, I was to travel to New Orleans and celebrate the largest Marti Gras the United States had to offer. This trip was not just to experience culture, but a bachelor party for my brother in law, Brian. As it would turn out, I was the only male family member to make this trip. Many other wives were not so understanding for this adventure, preferring a trip to Las Vegas…

The trip started out with Brian, Kelly (the fiancee), and I heading down to Memphis, TN. We started on a Thursday night. We had a little trouble finding dinner when we got off the highway. The conversation went something like, “I don’t like McDonald’s”, “I don’t like Subway”, “I want BBQ”. Of course there were only 3 food signs on the highway exit sign, so our choices were limited. We passed the BBQ place and were not sure. Brian said he wanted to try something else and pointed to a structure that looked like a restaurant. It ended up being a Pure Pleasure retail facility. Being as Brian and Kelly are quite conservative, I got out of my van and took out the keys until a photo was taken. 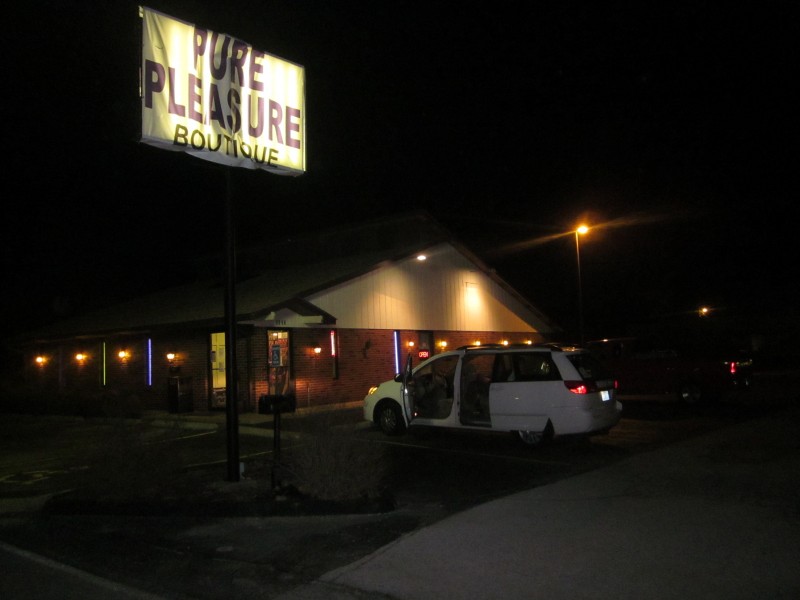 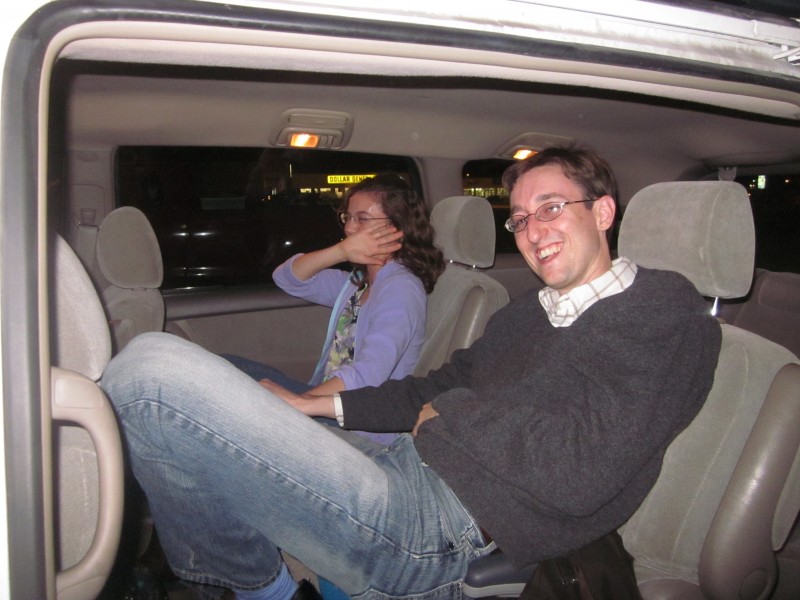 In case you hadn’t figured it out yet, we went back for BBQ.  Once in Memphis, we went right to bed at a friend’s house. The plan was to drop off Kelly with friends (Best Man’s house) and meet most of the guys for a caravan down to New Orleans. 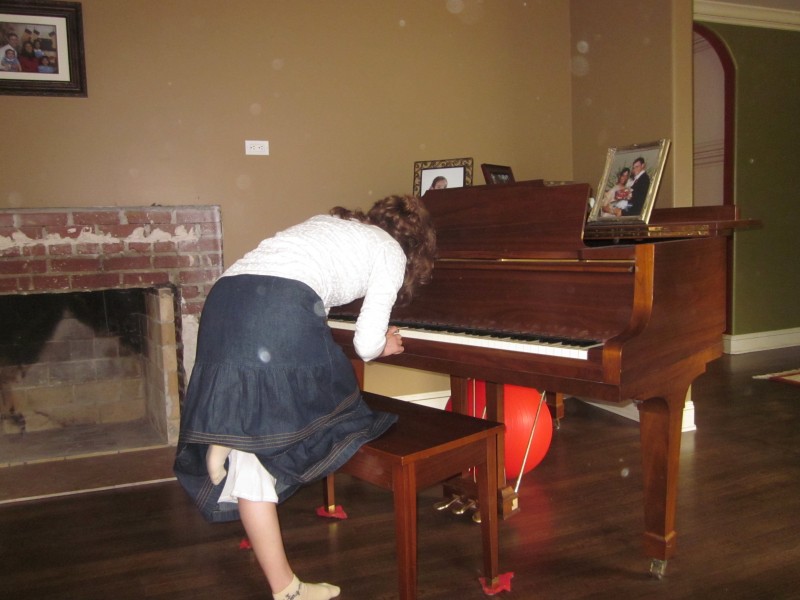 Once down in New Orleans, we had a heck of a time with all of the culture. The parades were amazing and much different than what most people are used to. A serious amount of time goes into each float! Clubs spend all year working on several floats for their club’s parade. There are many family friendly parades to be seen. There is a reputation for partying, but all of the parades we saw were quite tame! 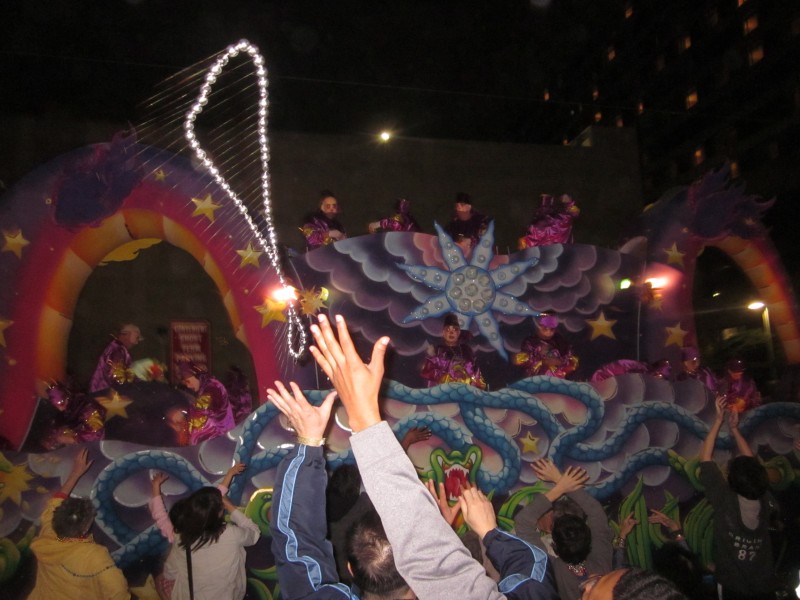 We may have spent some time on Bourbon street, but that was not where most of the memories came from! Much more could be said about this trip, but this was one trip where you needed to be there. 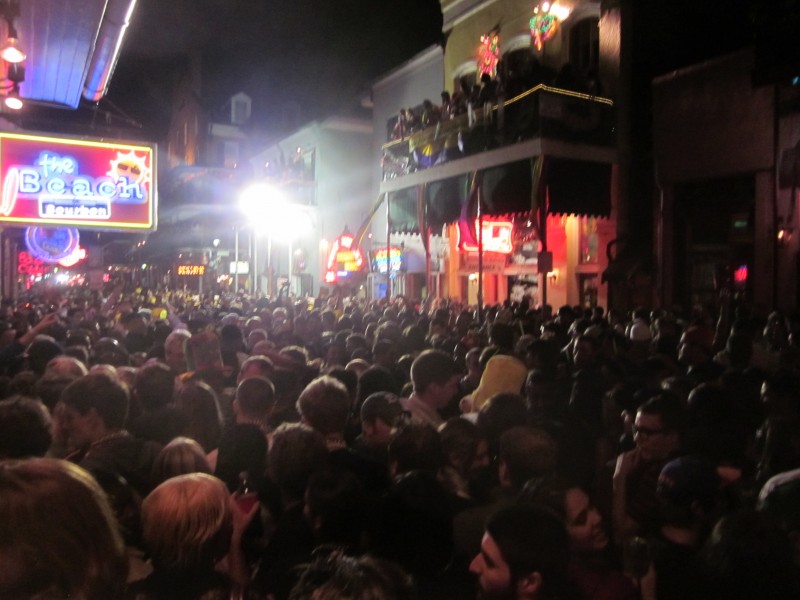 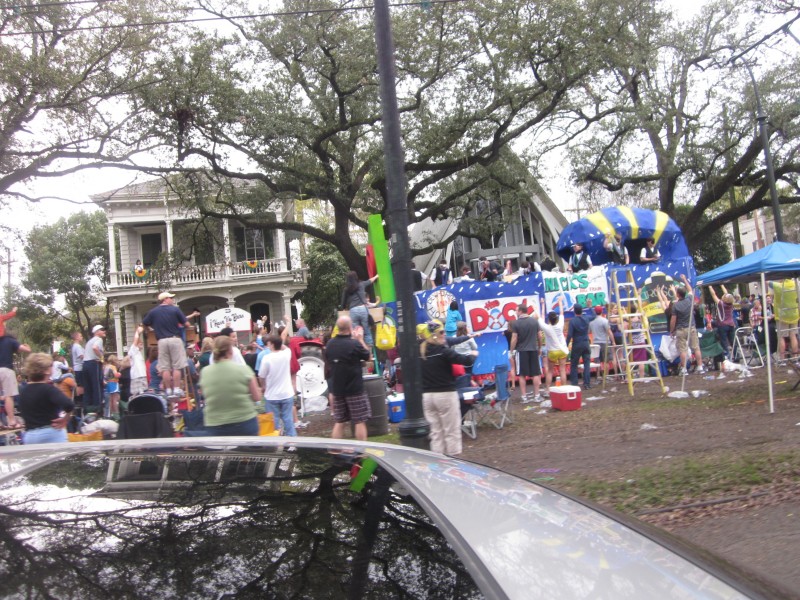 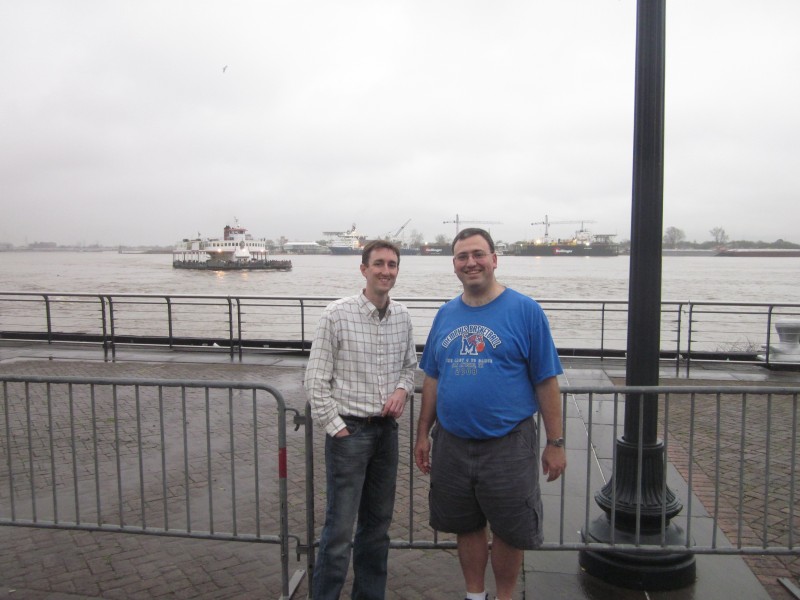