Another bitter cold year celebrating Mardi Gras in St. Louis. Joe, Ryan, Jeff, and I left the metro station on Valentines day for this celebration. We got downtown and began the long walk to Soulard. It didn’t take long for Joe to get hungry and he started with some amazing BBQ. 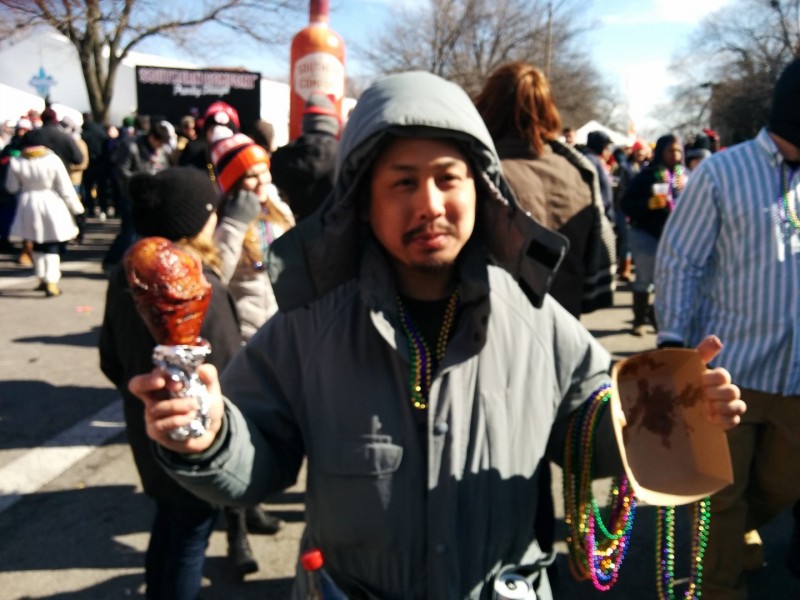 It looked and smelled great, but I wasn’t interested in the mess it would likely make in my hands.

While hanging out near the food place and one of using the restroom, we had our first experience of the day. I heard a commotion and turned to find two guys in the same portable toilet. The guy sitting down is sitting down asleep/drunk while the other guy is using the urinal. Eventually, the drunk guy woke up with enough prodding and stumbled around for a while. 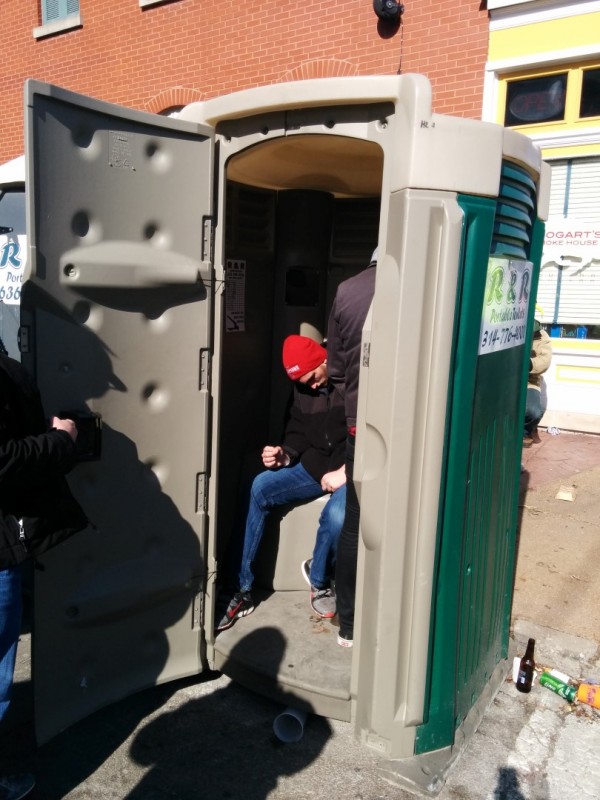 I’m amazed by the behind the scenes of events like this and stopped to photograph a mobile wireless station to handle the extra people. I would have been happy to tour this instead of the party, but that wasn’t an option. 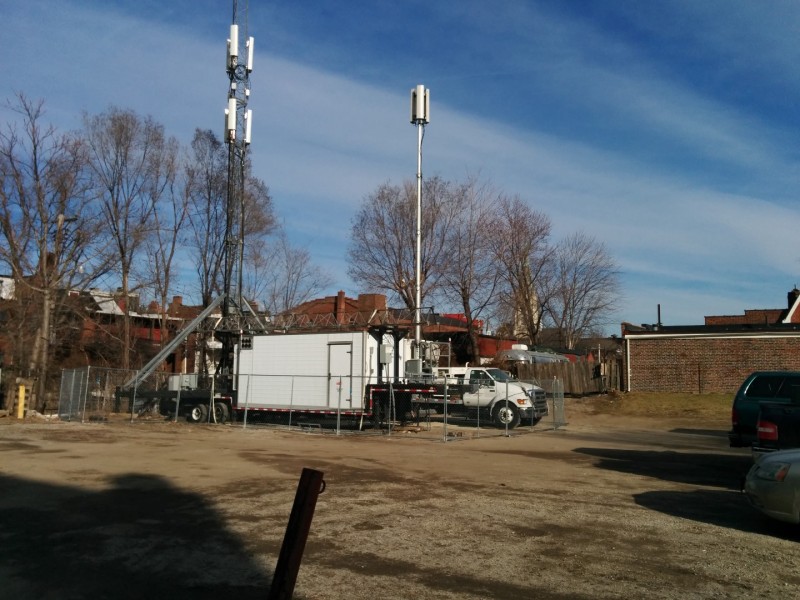 With the massive cold outside, we didn’t stay that long. Here, I encountered something crazy. The bar Social House had a large party going on. They are known for body paint and the girls were out in just body paint. I’m not sure how they did it as cold as it was… 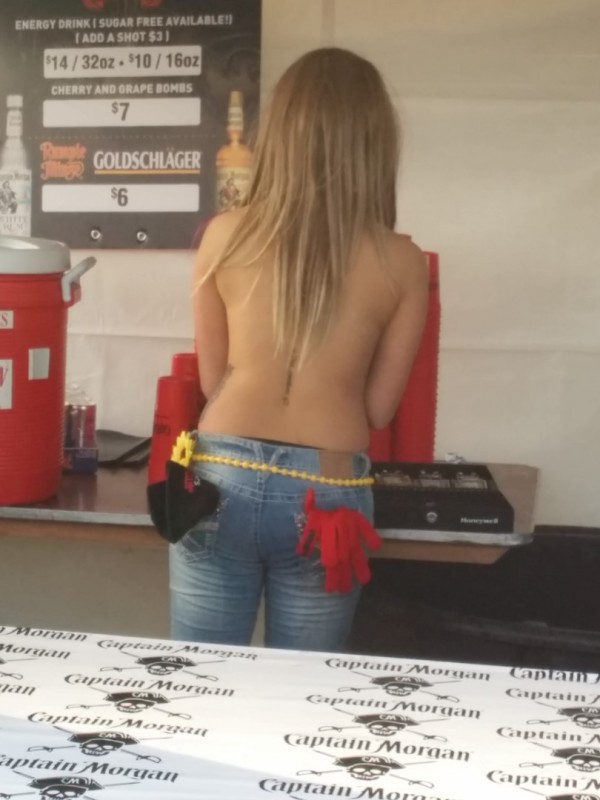 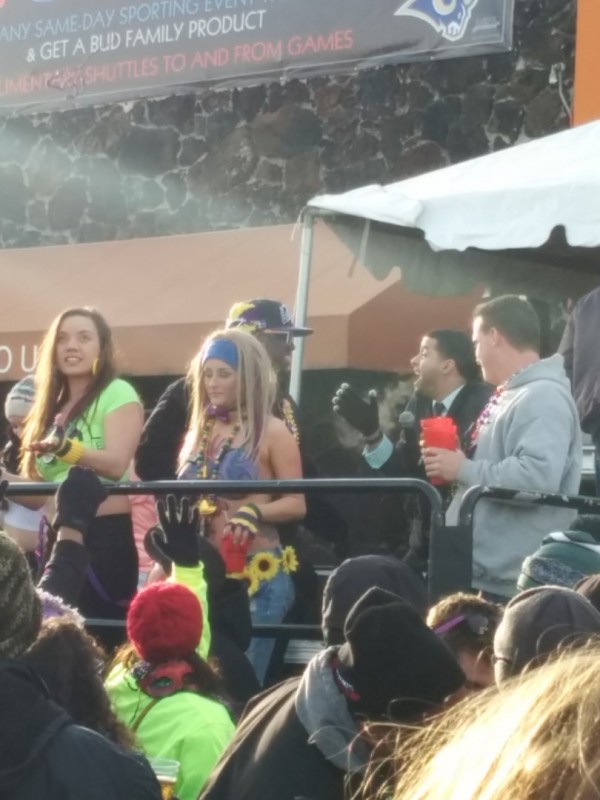 Something new every year!