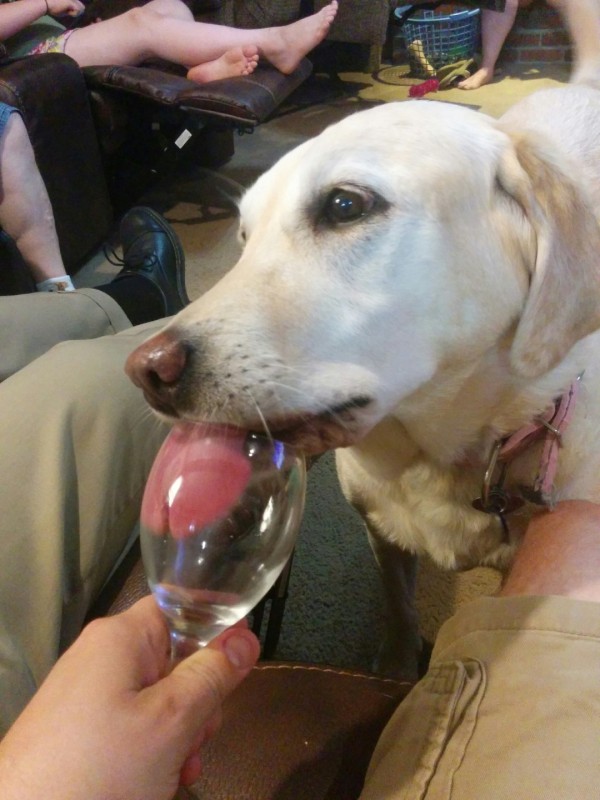 It is worth noting that Henry’s car was self inflicted as he choose to make some upgrades. They just happened to take longer than expected!

We learned that Peaches likes wine!

And this will likely be as close as I can ever get to getting my dad to pose with a Jayhawk! 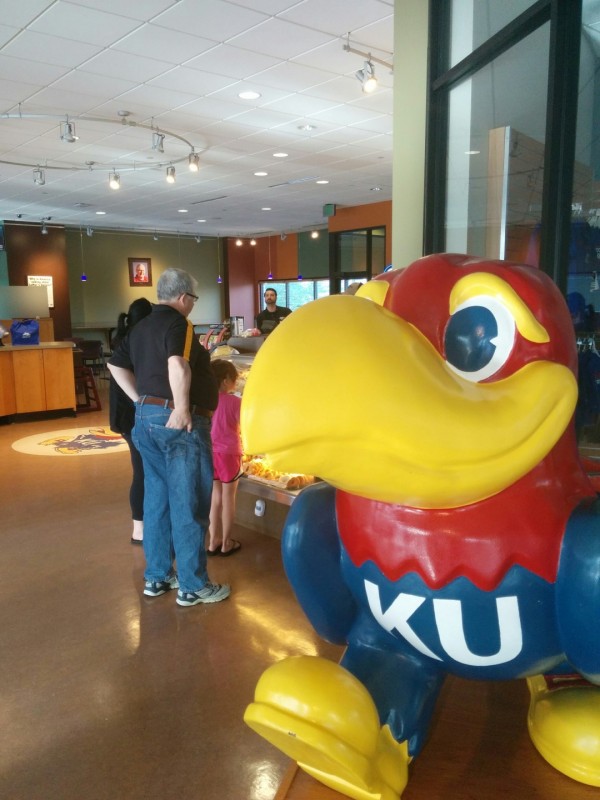 If you’re a fan of the movies, you’ll notice that the Haake clan is going to be in the next X-Men movie! 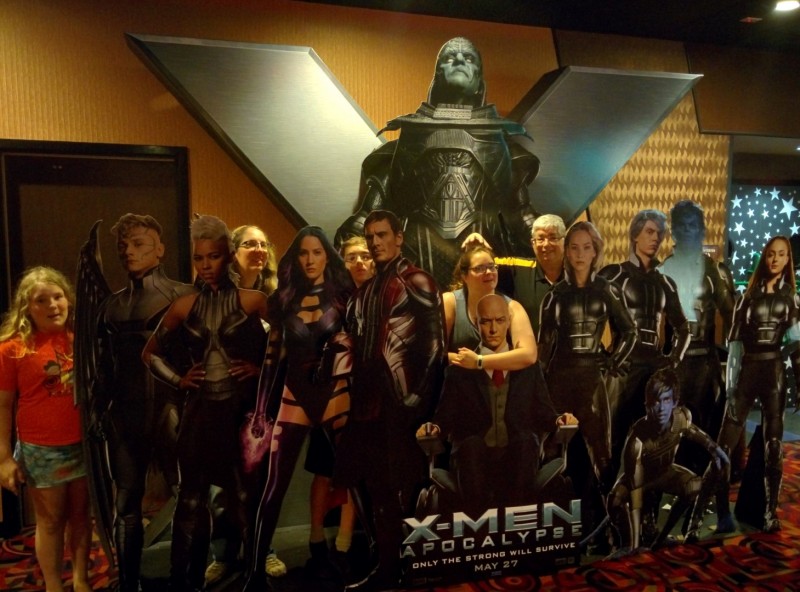 And the kids wanted to show off their unicycle skills for the grandparents. 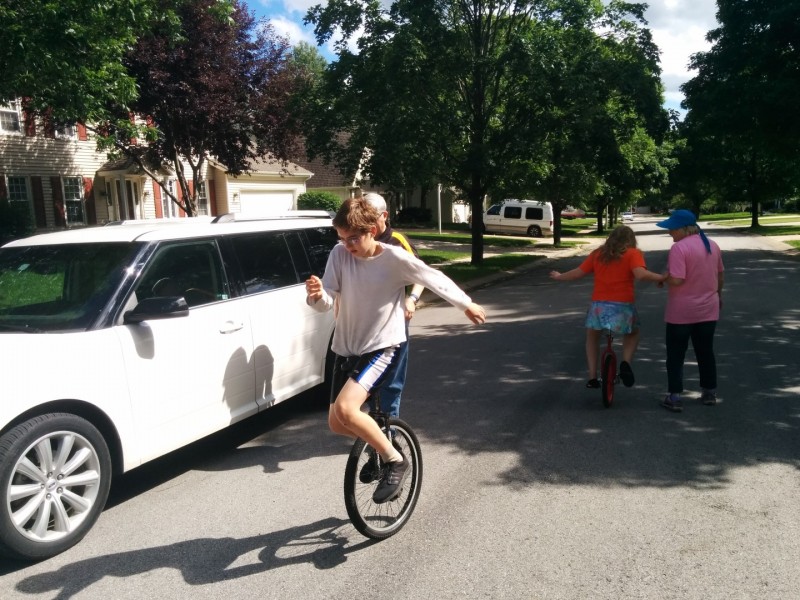 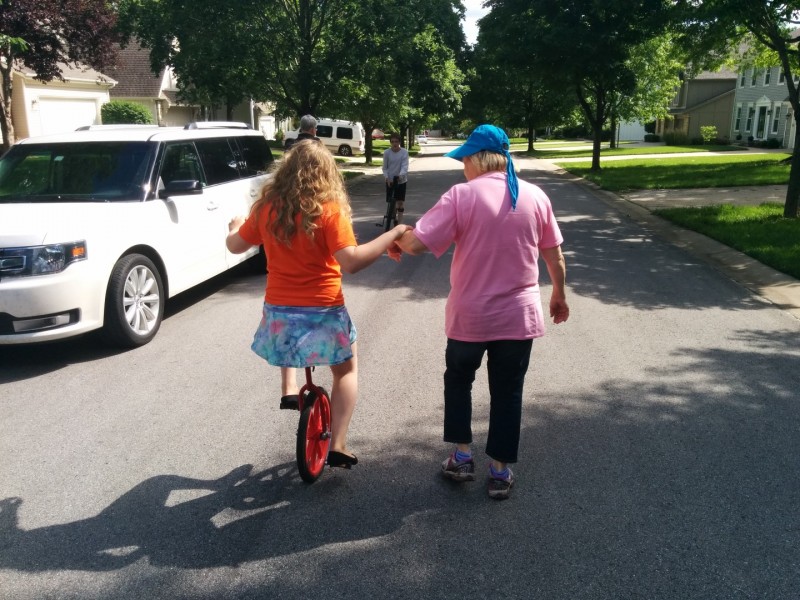