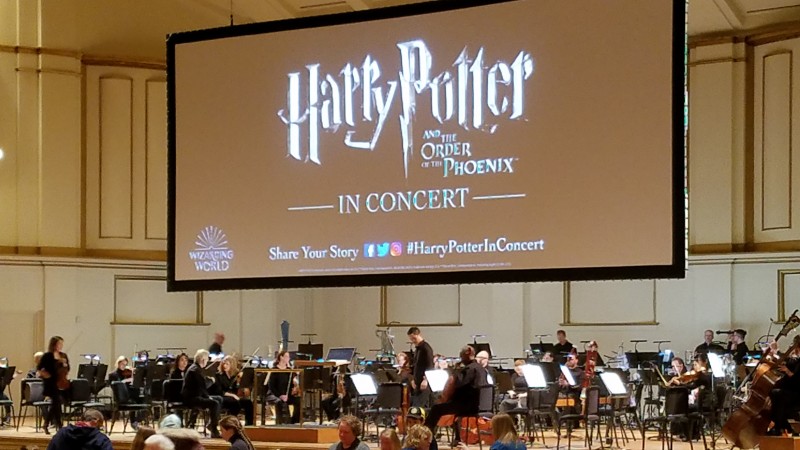 I purchased tickets from CineConcerts to see the St. Louis Symphony play “Harry Potter and the Order of the Phoenix”. The jest of this is that the movie is played on a large screen while the orchestra plays the musical score of the movie live in front of us. We also took Danelle’s parents with us.

The start of the concert was a bit disappointing. About 15 minutes before the movie started, a preview with behind the scenes footage of the movies started playing. People in the audience didn’t get quiet, causing us to miss nearly all the sound. 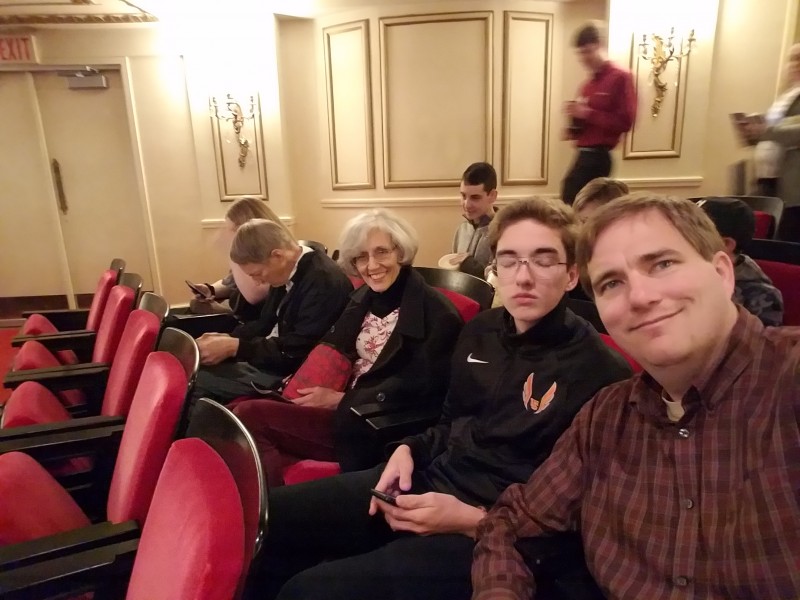 It was fascinating hearing the orchestra play the score during the movie. There were two drawbacks to the performance. First is the wooden floor of Powell Hall creaked during the whole performance. Second was that after intermission, people just started fidgeting and making lots of noise. Were we at home, I would just stop the movie till the kids settled down.

This movie series is really cool to see and I recommend seeing it at least once!