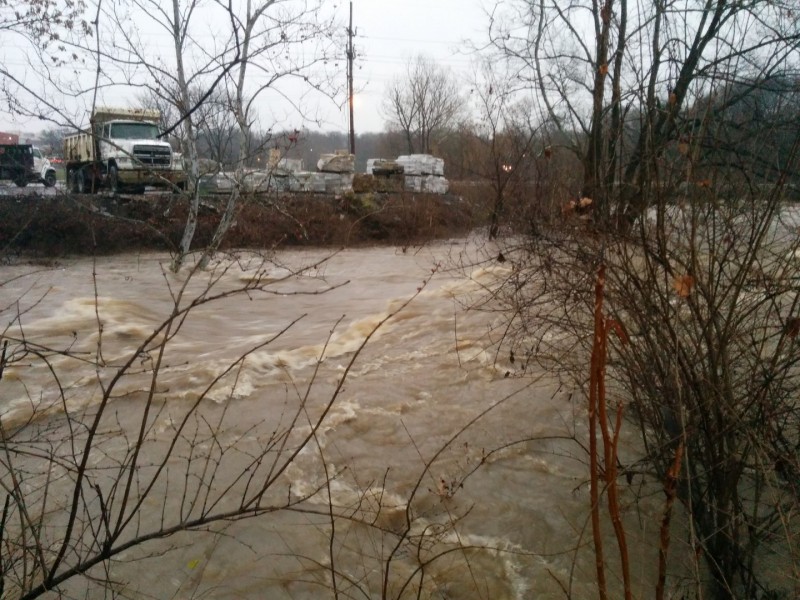 We were in the midst of several days of hard rain. I took some photos out of the window, then decided to go exploring. 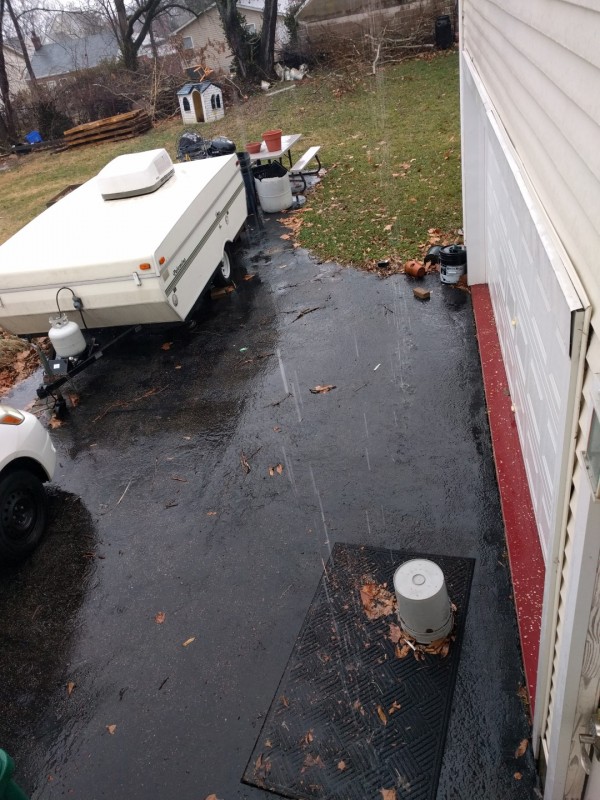 At the creek near the house, it was running high and violent. Large waves would come and go and large debris was pushed downstream. 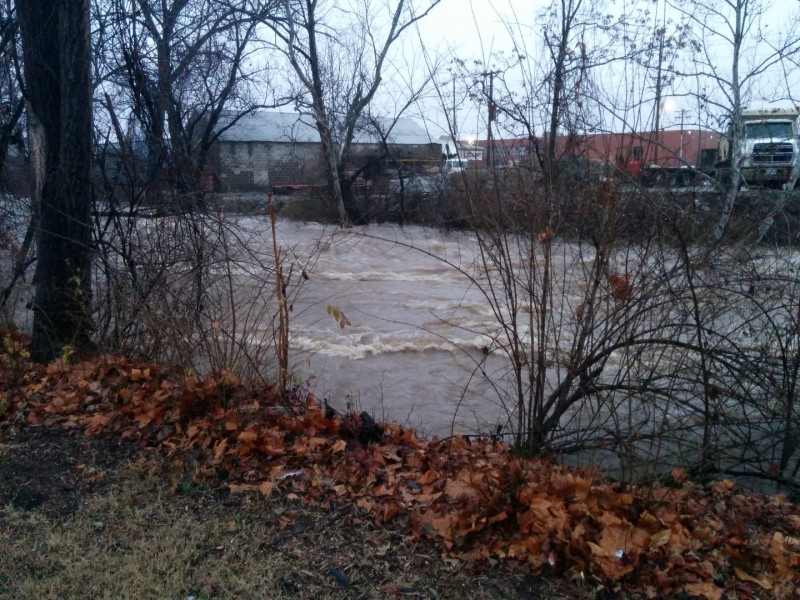 Lots of flooding on streets and several businesses under water. 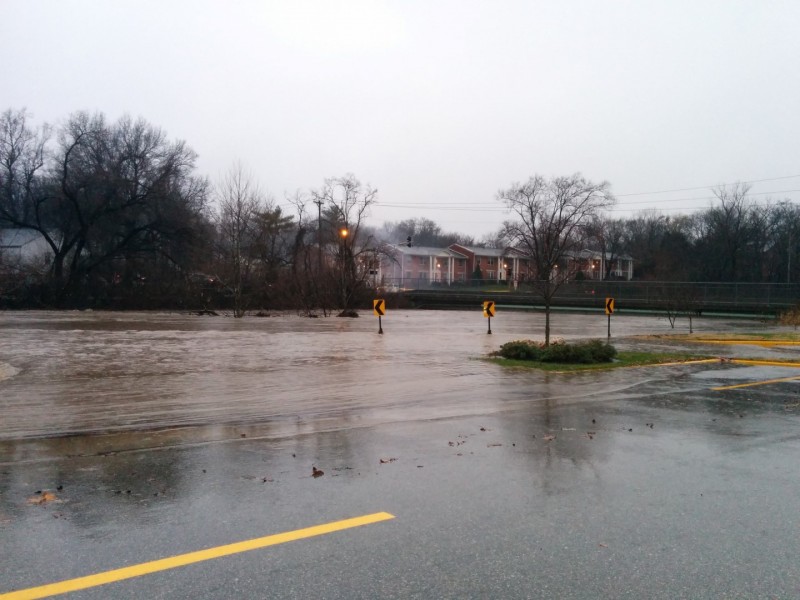 We ended up at Litzinger Road Ecology Center (Danelle’s work) to move important stuff to higher ground as there was a large likelihood of flooding. Here are photos from the building looking at the flooded creek. 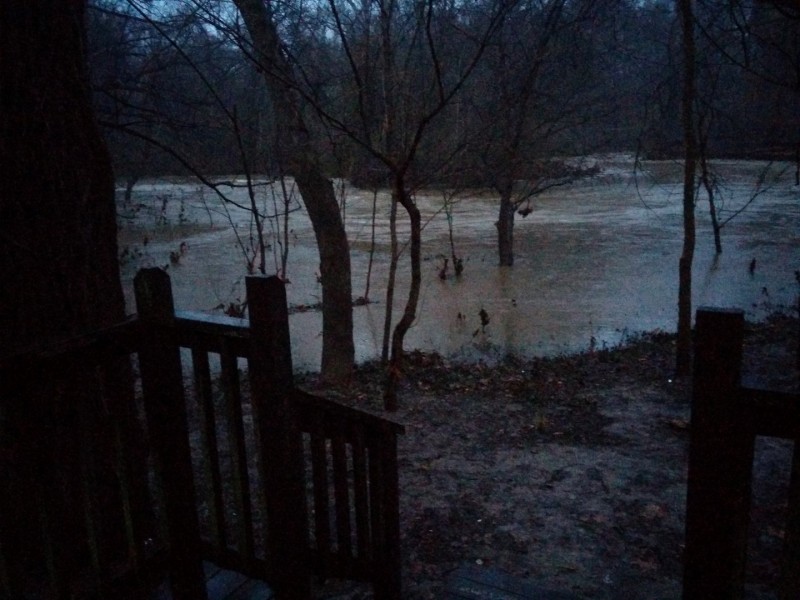 Possibly most annoying was the water in my basement. Many people had it worse than me, so I’m not complaining, but explaining. I pulled out 300 gallons of water in 1 day and most of the water coming in was going straight to the drain. 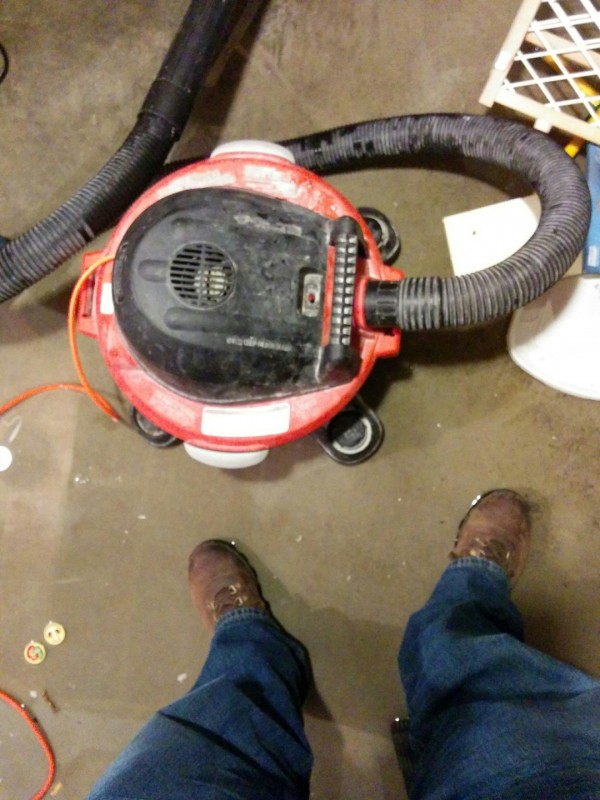 In the aftermath, we found an un-used wedding present that was packed away deep on a shelf. Its still good 15 years later. 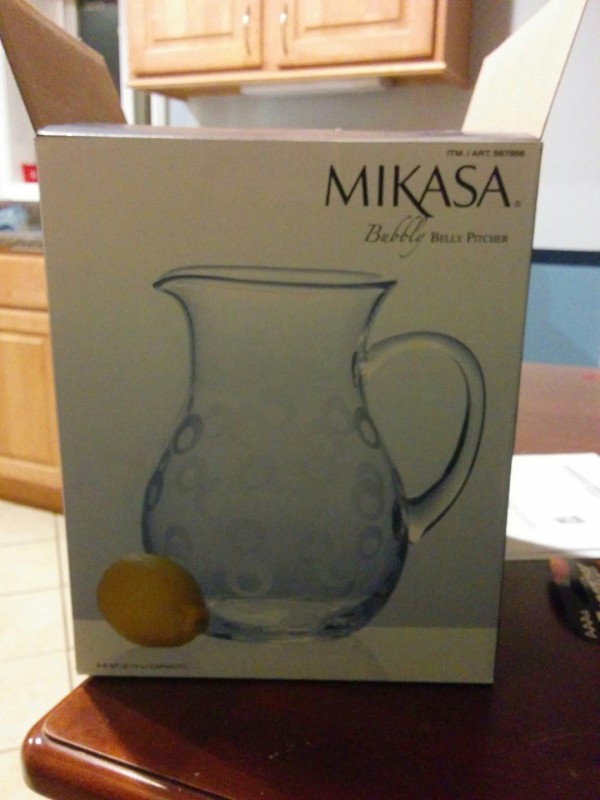