As our 3rd meet of the year just one week after the glory that was the Fort Zumwalt North race we were on a high with other teams wondering if Webster would rock like we did a week earlier. As I had been moved onto Varsity the stakes were much higher but you cant let nerves get to you. Charlie got out a little behind all the racers that pushed too hard at the beginning but that didn’t stop him from joining the top pack after the first 200m. Ray got out great and was in a great position to be in the lead for that race, with Evan and Brett closely following. I was trailing in the back with Andrew and Jack. 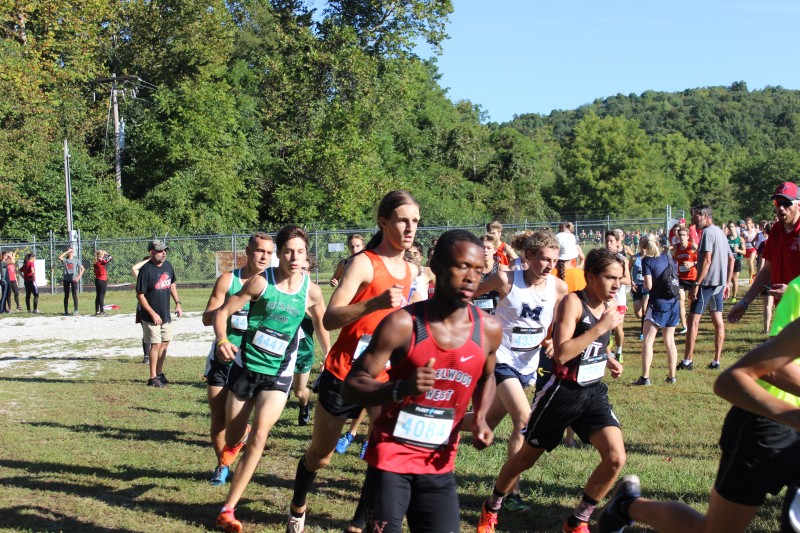 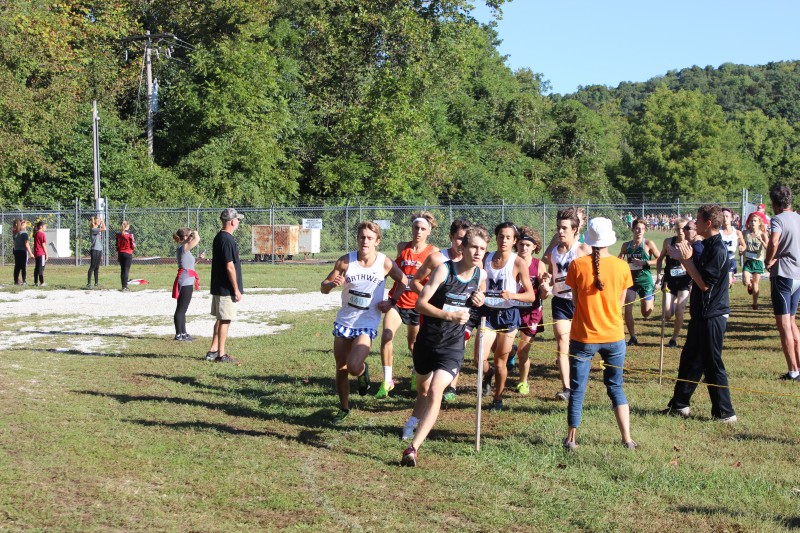 This race had someone that made my veins pure fire, because at the two mile mark he was close to medaling and spread his arms like he was making the Y in the song Y.M.C.A. (I don’t know his name only his actions). This gave me motivation like nothing before because I wouldn’t let myself get beat by someone that celebrated mid-race. I passed him later in the race and ended up not being in the top 30! Another curse of the course was the two 180º turns within the closing 1000m.

I had managed to keep the race close with me thinking “I’m so close to Brett if I can only get closer” and that was another motivating factor. 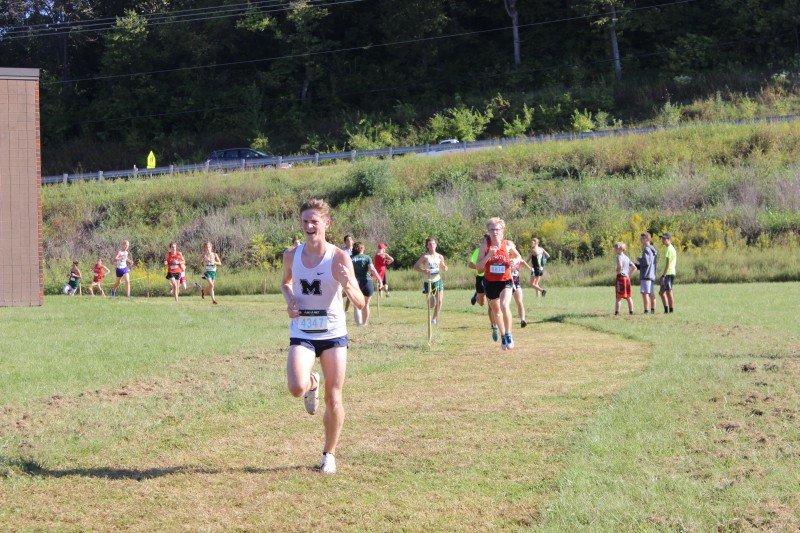 After the race Coach Petter gave us a good productive talk about race day strategies and getting out good. 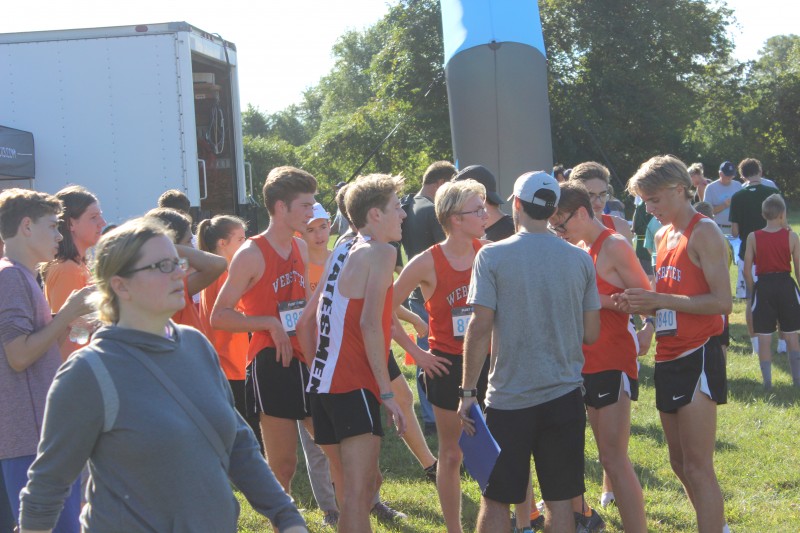 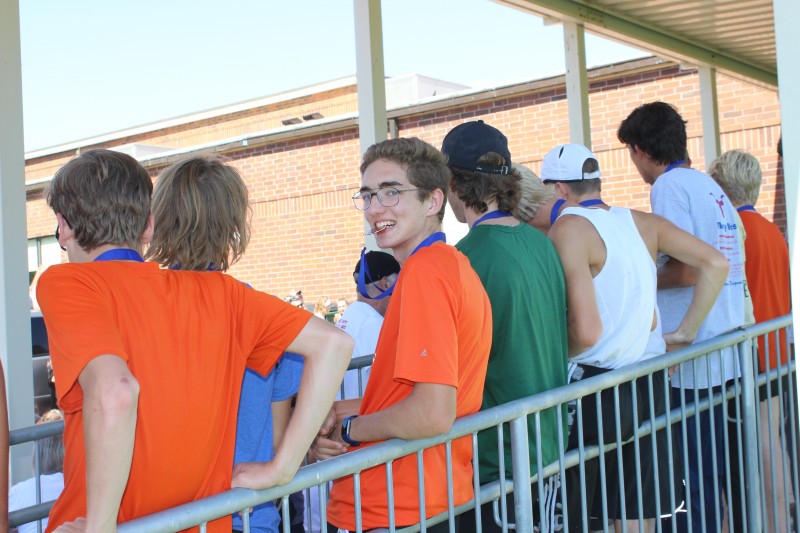