We went to Kansas City for Christmas. We decided to take our time  coming into town. We left St. Louis on Friday morning and took a leisurely drive out US Highway 50 stopping in Jefferson City. First stop was the river. 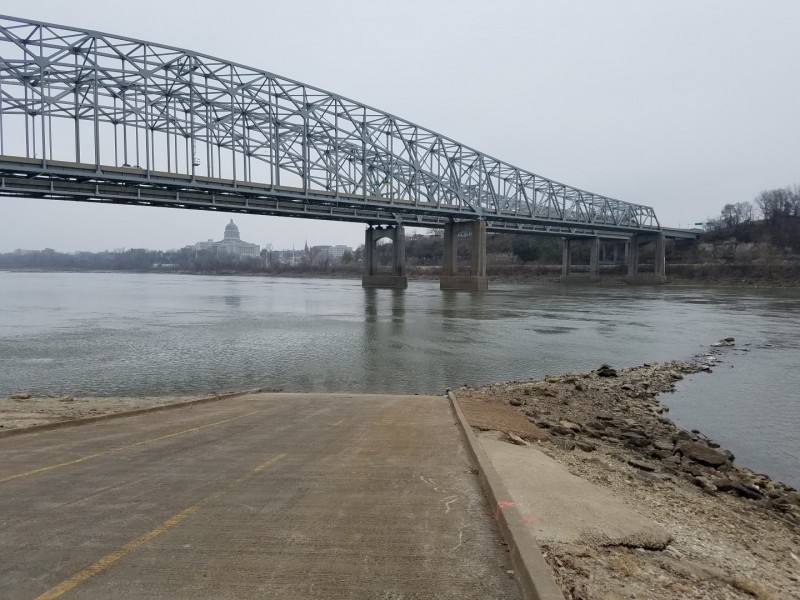 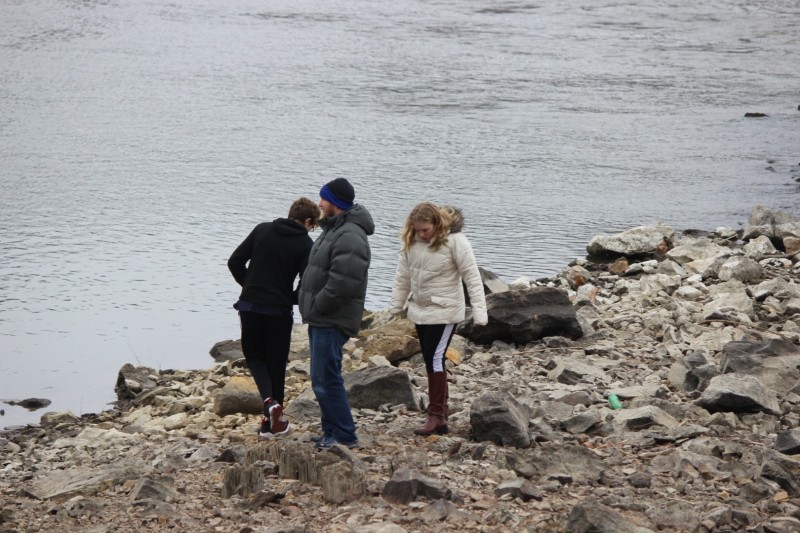 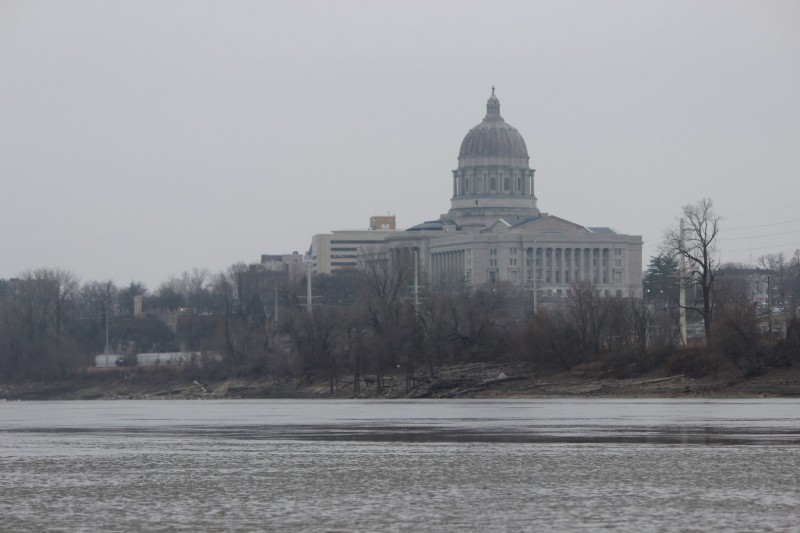 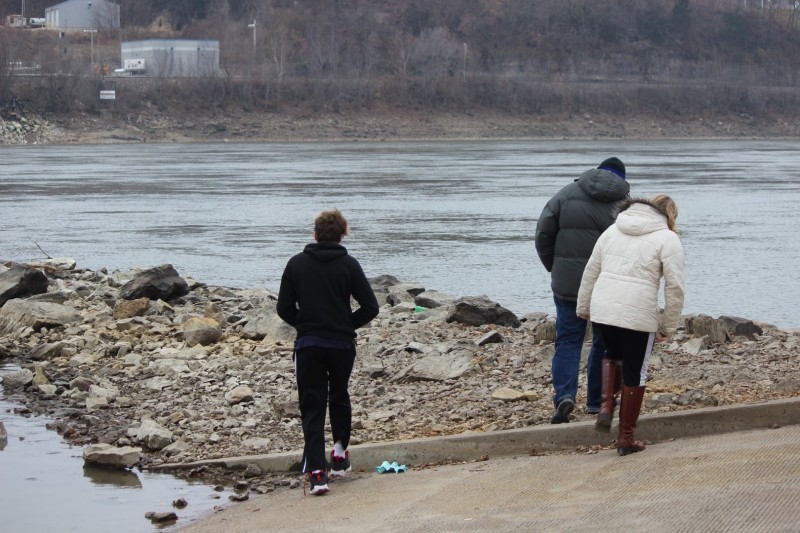 With almost no complaints, Corvin and Sonora put their coats on and walked down to the river to take it all in. And maybe to throw rocks as well 🙂

After the river, we met Sean and Jennifer for lunch. We don’t get to Jeff City to see them enough, so it was great to stop by and catch up with them!

Eventually, we found our way to Kansas City where the fun began! 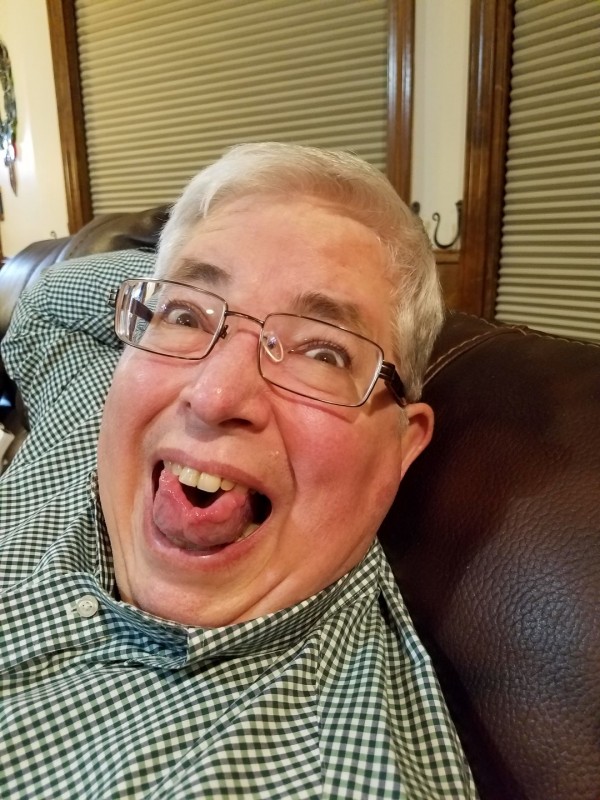 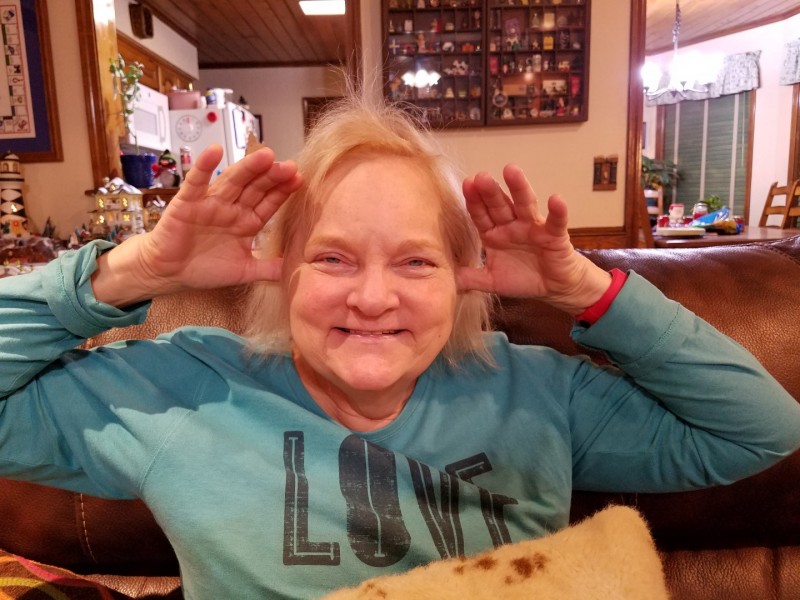 If anybody wasn’t sure where I get all of my fun from, the two photos above of my parents should give you some idea!

As an extra bonus, Holly and Lindsay were able to come in town for a while! We missed David and Jim, but made the most of the time we had with the girls! 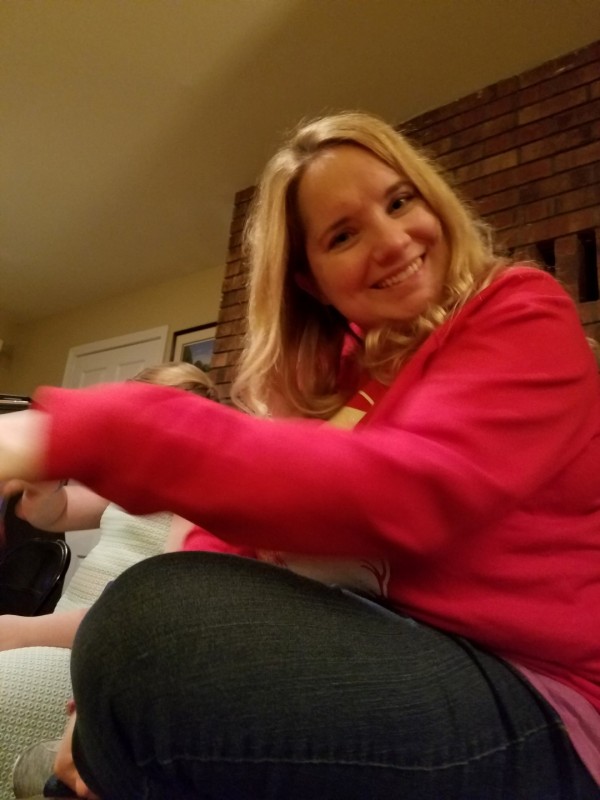 We even made it in time for the annual Christmas party on my dad’s side. 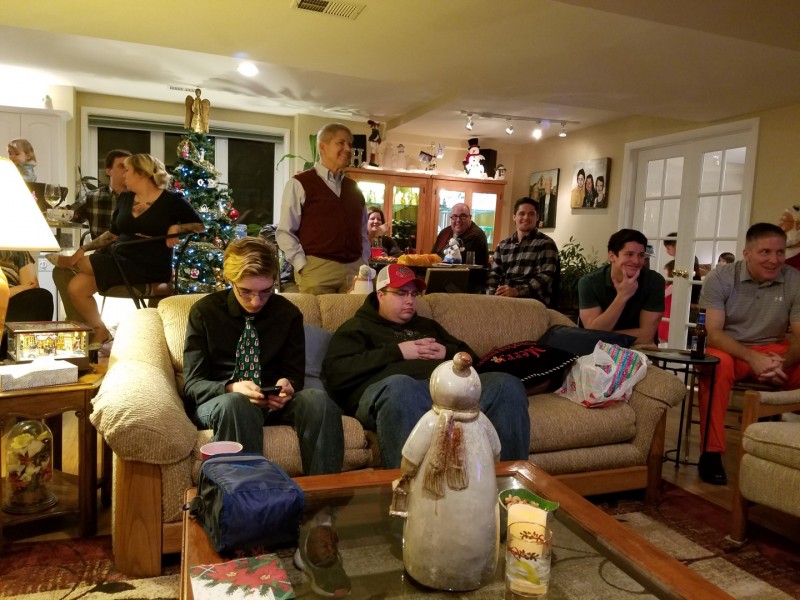 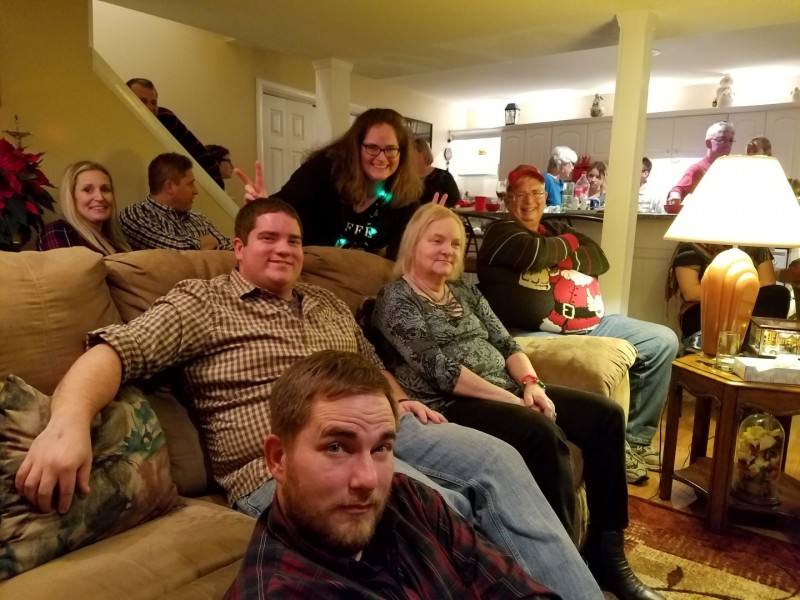 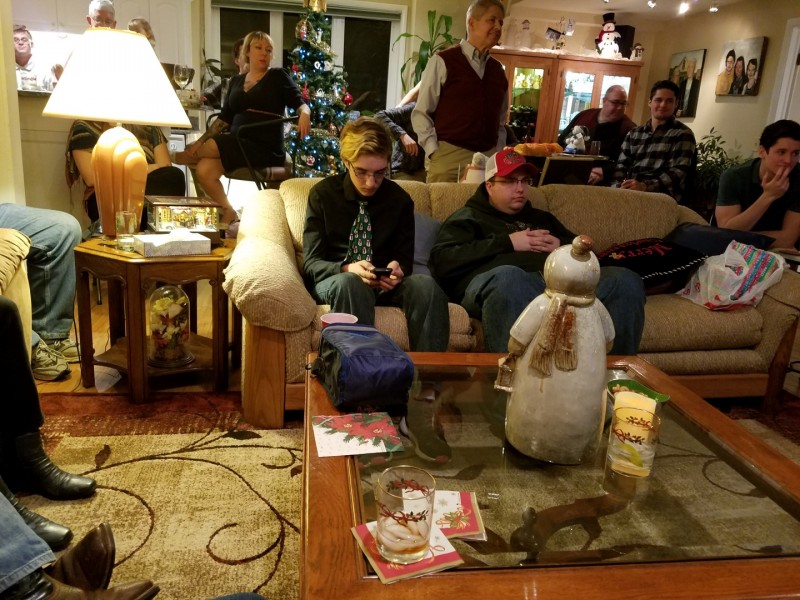 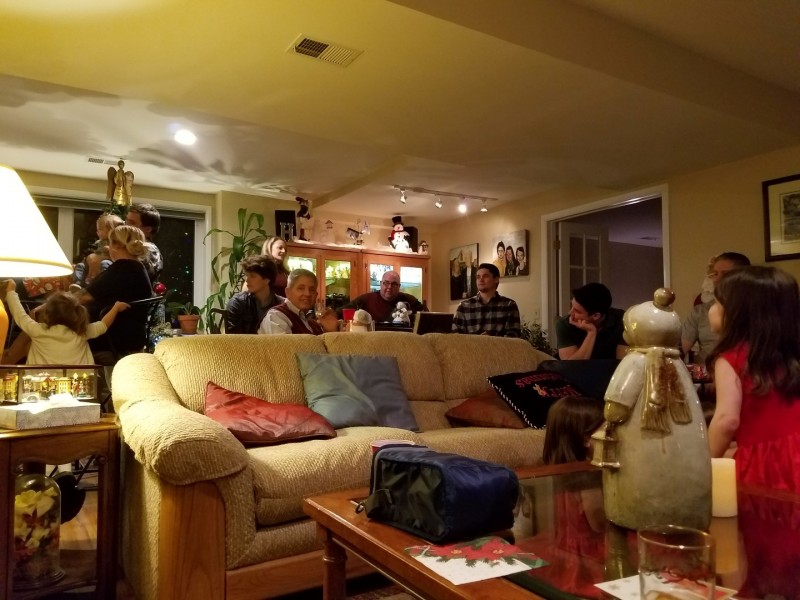 Back at my parents, the presents flowed and the kids glowed. 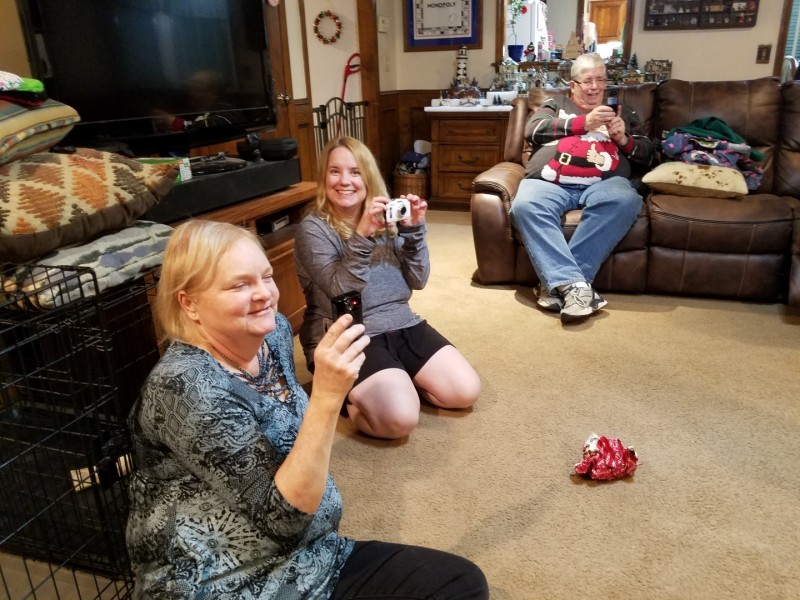 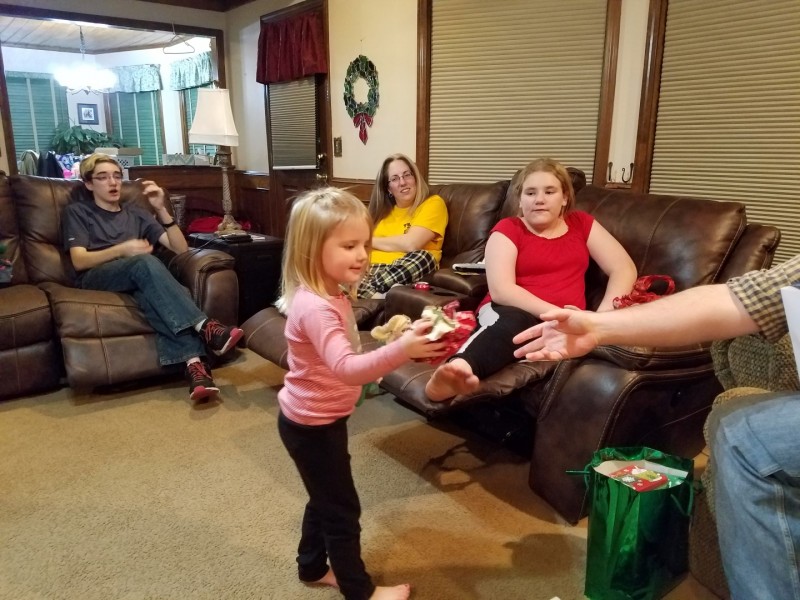 Henry continued some demolition on his old car engine. 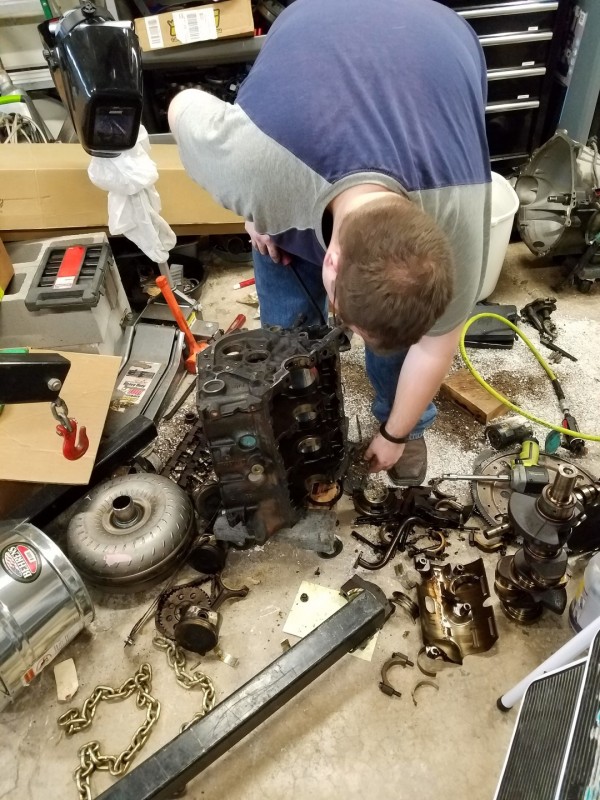 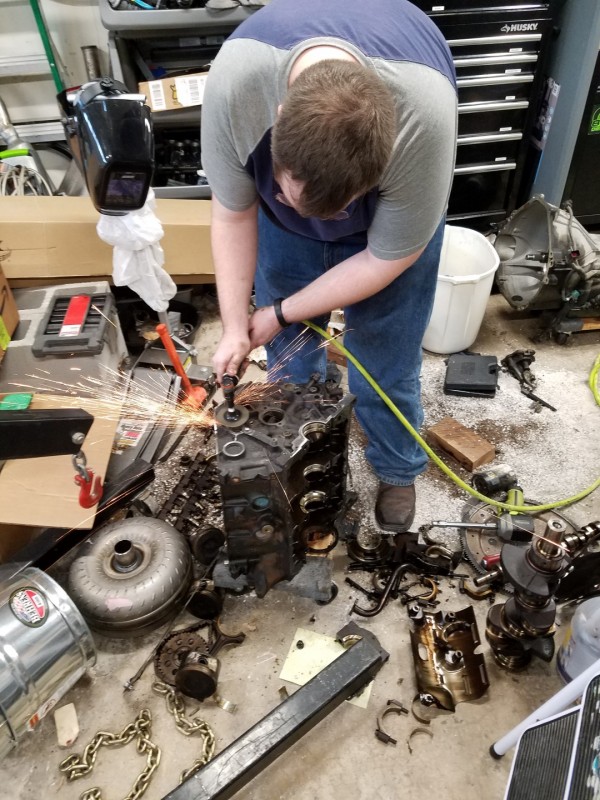 Ohh look, its only 365 days till Christmas! 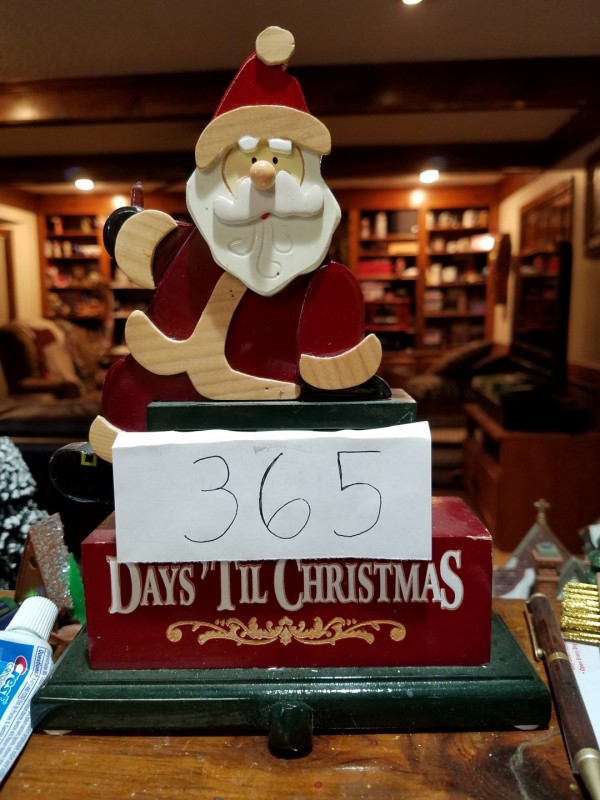 And most important of all, we have to sing our traditional song before we can open presents!