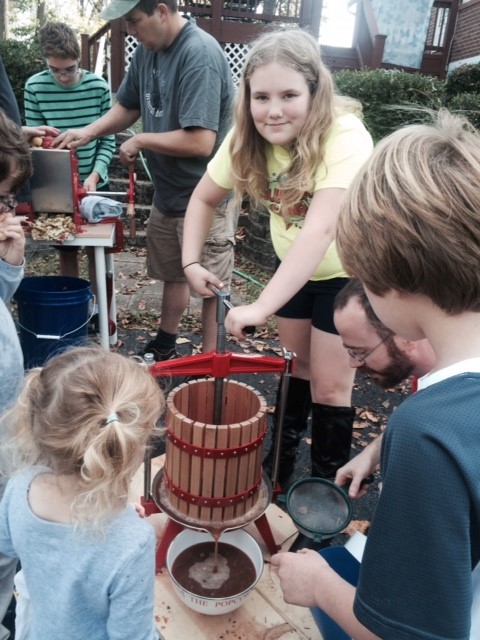 Josh and Jen invited us over to their house to make apple cider. Ok, the real goal was to get the juice so they could turn it into hard apple cider. But all good things take time and we needed to start with getting the juice out of the apples. Several of their friends showed up.

The process consisted of a few steps. First we had to clean the apples by cutting out any bad spots. They are then placed in the blue bucket to clean them of debris. 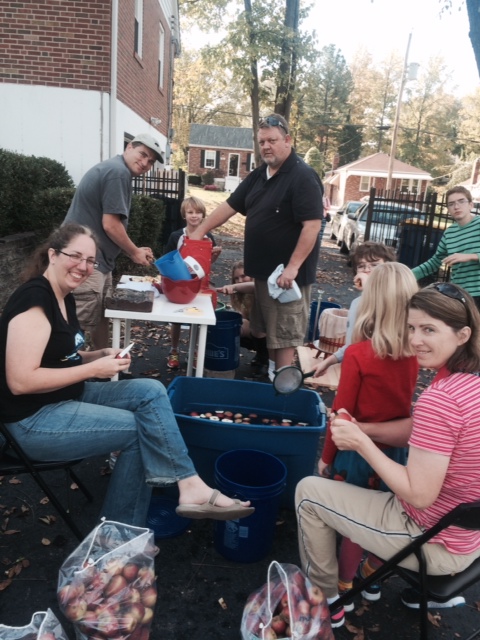 Then next step is to pull apples out of the bucket and on to the table. There, we’ll cut them in half and place them in the manual hopper. We take turns turning the wheel to grind up the apples to much smaller chunks and juice. 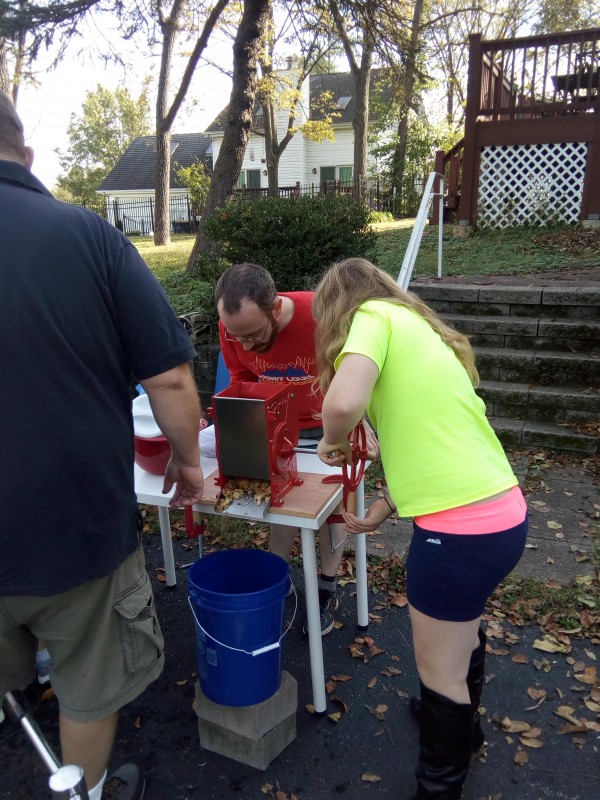 Once the bucket is full of apple parts, it is dumped into a cheesecloth bag inside of the press. Once the press was full, it was time to start turning the press to get the juice out of the apples.

The juice in the bowl is apple cider. When the bowl is full, it was moved into containers and put into storage until it could be brewed into hard cider. We of course had to sample each type of apple cider.

The spent chunks of apples were taken to the mulch pile while the rest of the process continued. Of course, it wasn’t all work. We had fun and stopped for lunch! 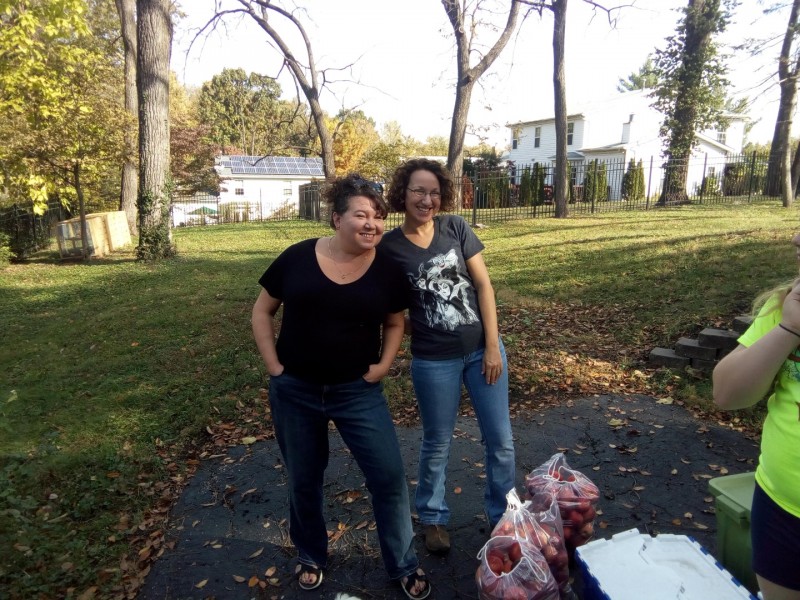 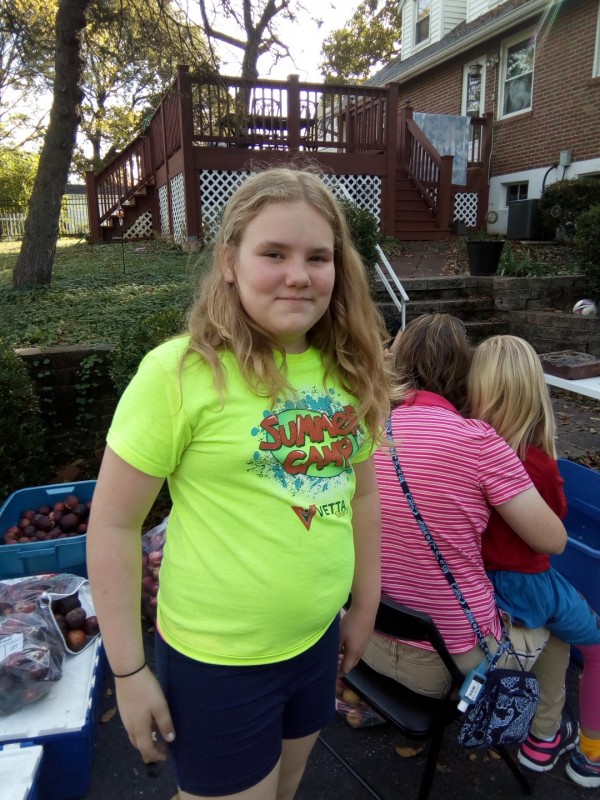 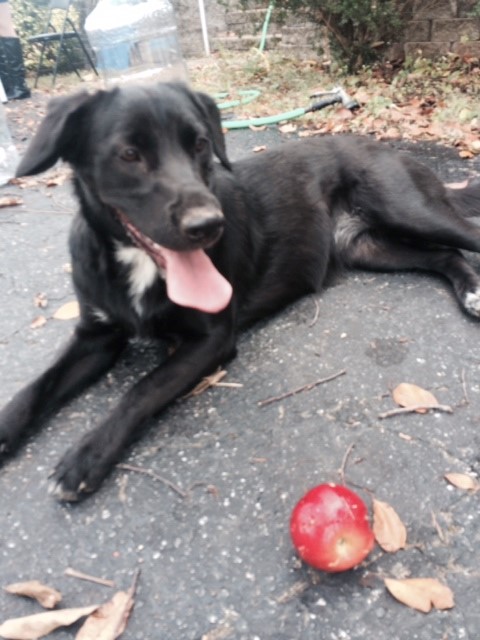