I was invited by a friend to join the 8th annual Mopar ride. The ride is memory of Chris “Mopar” Hasty who died in a motorcycle accident in 2004. The ride took the group of around 100 bikes to the accident site. At the site, many performed burnouts and revved our engines loud in remembrance. I never met Chris, but he must have been an awesome guy based on the number of people still riding in his memory!

I have never ridden in any group quite like this before. I had to bring my A game for riding and ensure that I stayed in my part of the lane and was safe. During the ride, two of the people stunting wrecked. Amazingly, they had what I can only describe as cleanup up trucks waiting for such an occurrence. The bikes were quickly cleared off the road and loaded into the truck. In both instances, the riders were not wearing enough safety gears and converted parts of their bodies into strawberries. Even the two guys in the accidents were in good spirits!

Special thanks to the invite for participating in the event. I don’t think I’ll be riding on one wheel except by accident, but I sure enjoyed being part of the event. I spent most of the ride with David, the guy on this sweet 1300 here. It felt safe riding next to somebody who was a bit more cautious as I could depend on him being conservative as he could for me as well. 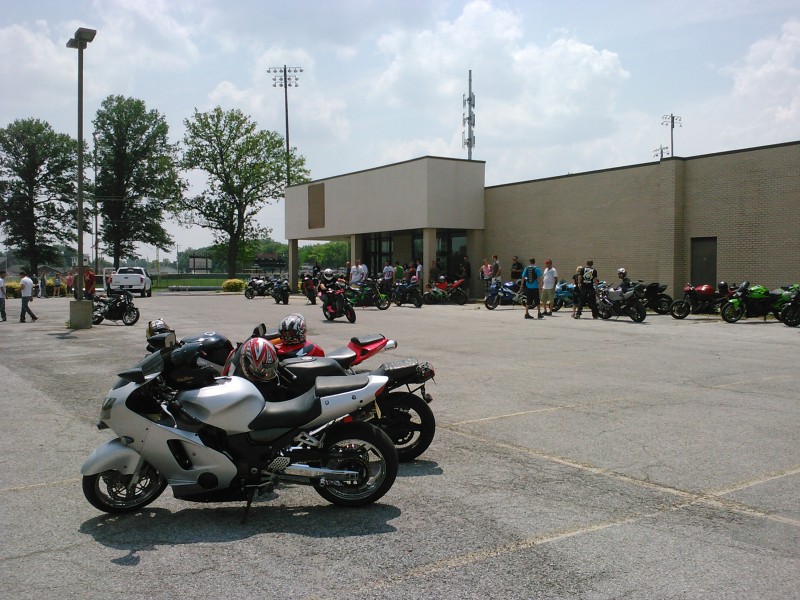 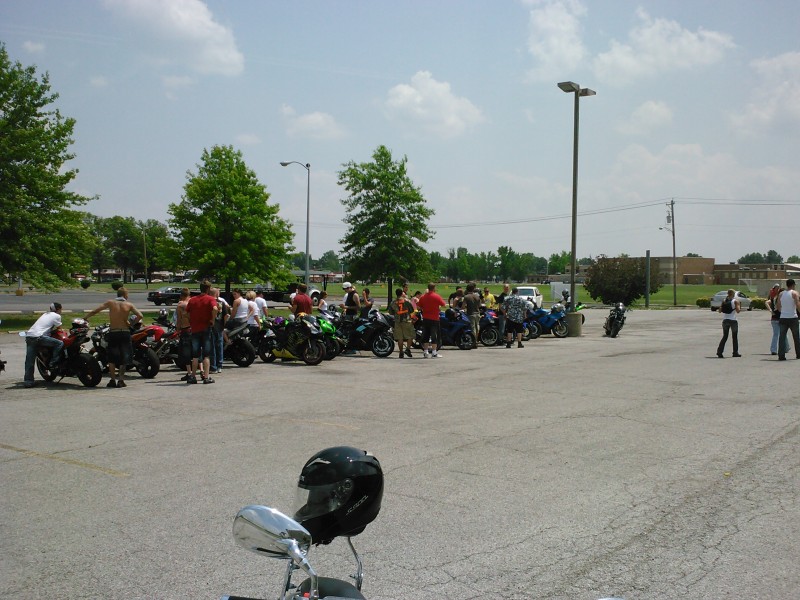 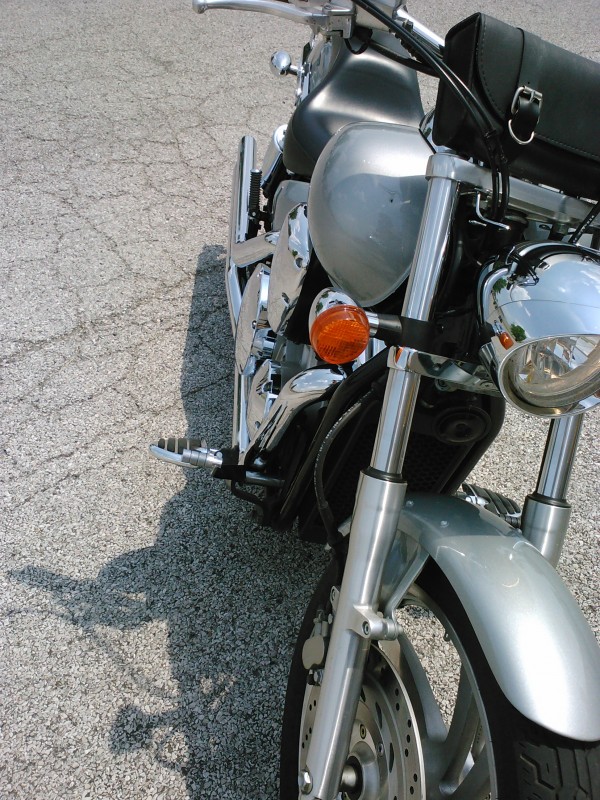 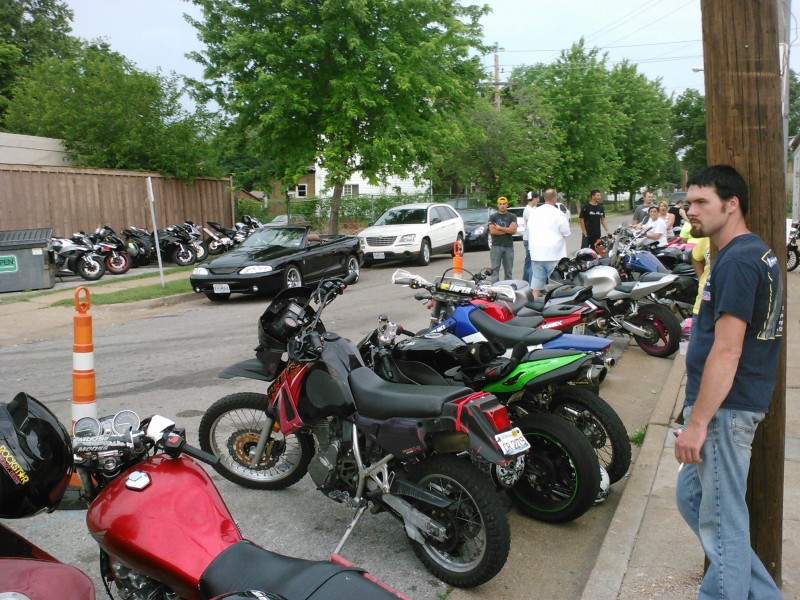 The black bike here was the first one to have an accident. The left handlebar had too much damage to ride off. 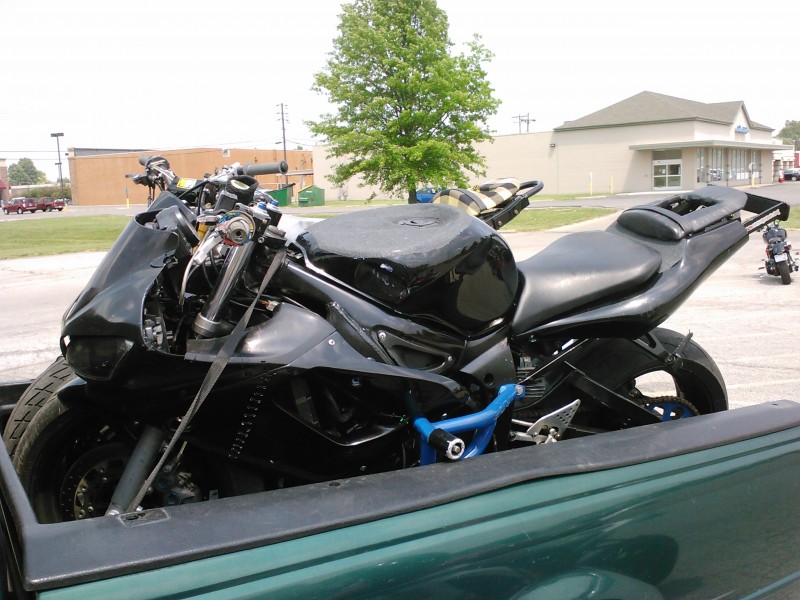 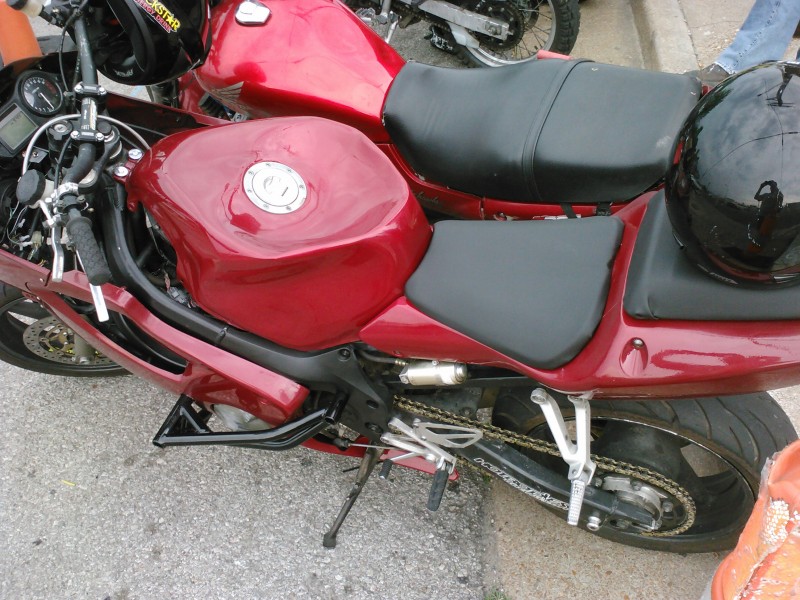 Just before we got started!