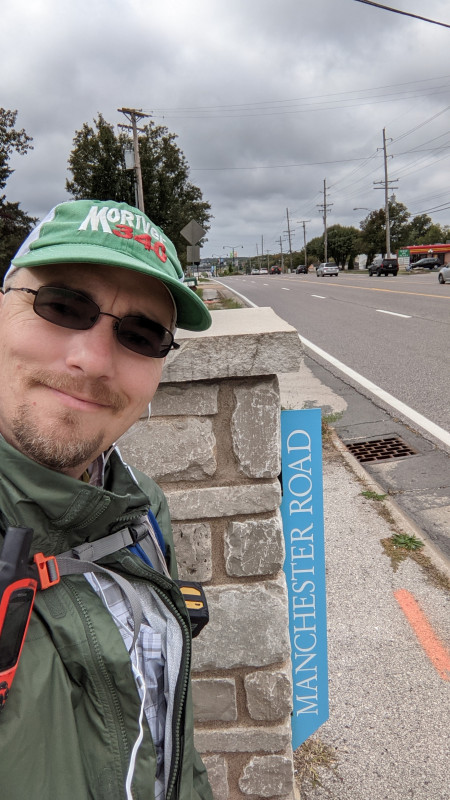 I signed up for another crazy race. This time, it is the 24 Hour Home From Home Challenge. What is this race, I’m glad you asked. Its a 24 hour race that is for walking/running only. The goal is to start and finish in a 3.5 day window from wherever you live and get as far away from your residence as possible. The scoring for the race is based on a straight line from where you started and where you finished.  This race is a huge part endurance, small part of luck where you live, and some mapping strategy.

I had some training leading up to this race. My longest training walk took me around 15 miles and I was in serious pain. I didn’t have very high hopes for my score, but still wanted to participate. I continued to do training in smaller doses, but the big day of the race sure caught up to me.My initial plan was to walk to the Katy Trail during the evening then walk the trail during daylight till I wore out.

However, since I didn’t think I would make it that far, I figured, I would just walk during daylight hours before my body wore out. Then Danelle would pick me up and call it a day. Danelle suggested an alternate route just walking down Manchester road. Based on her calculations, going the same 15-20 miles, I would get a higher direct line score. I took her advice and struck out down Manchester.

I walked out of the house an unsuspecting participant in this race. Most participants had on sports gear like running shirts and jerseys. I had on a pair of jeans, hiking boots and a long sleeved shirt with a rain jacket over it to help with the cold and potential weather issues.

I figured I would stop at the Dunkn Donuts for breakfast, but it was only open to drive through. I pleaded my case that I didn’t have a car, but they had no pity on me. Instead, I found a bakery and got 2 scones and coffee. 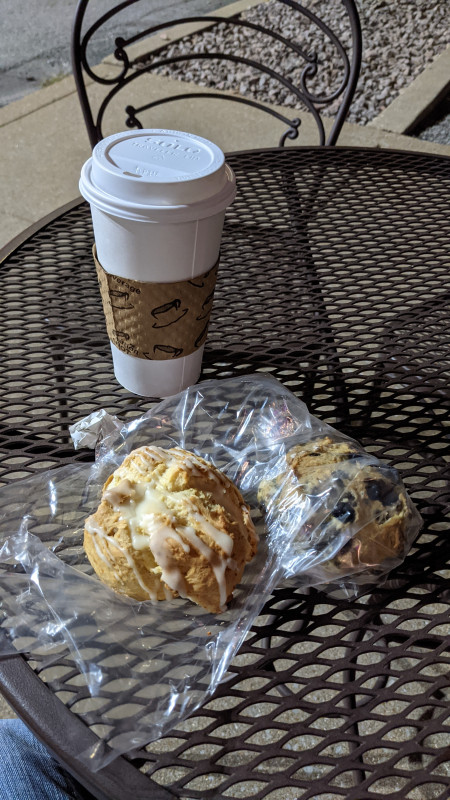 It didn’t take long before I sauntered down the road. My goal for the day was to walk extra slow. I didn’t want to get over 3mph. My thought process was that going slow and easy would put less stress on my body so I could walk longer. Every bus stop bench got warmed by my behind as I took frequent short rests. I stopped at several places to get food (mostly pizza) or a drink. Before I knew it, I was past 17 miles of walking. I can officially its the farthest I’ve ever gone on my own 2 feet in a single day.

Walking down Manchester as a divided highway, I was able to sneak up on this hawk that didn’t hear me thanks to traffic. I never thought I would thank traffic! 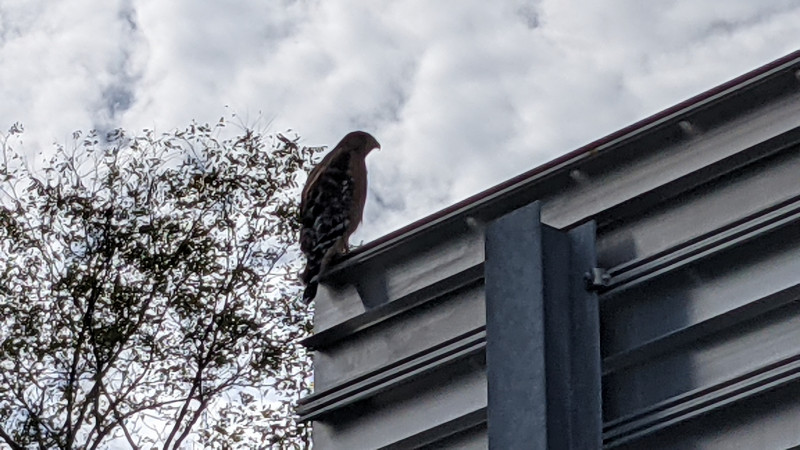 I made a poor choice at around the 20 mile mark. My feet were hurting and I had just changed into a dry pair of socks to try and avert the oncoming blisters. I diverted to a side highway. It seemed a great idea at the time, but it turns out that there were no shoulders and I had to jump off the road multiple times for traffic to pass safely. 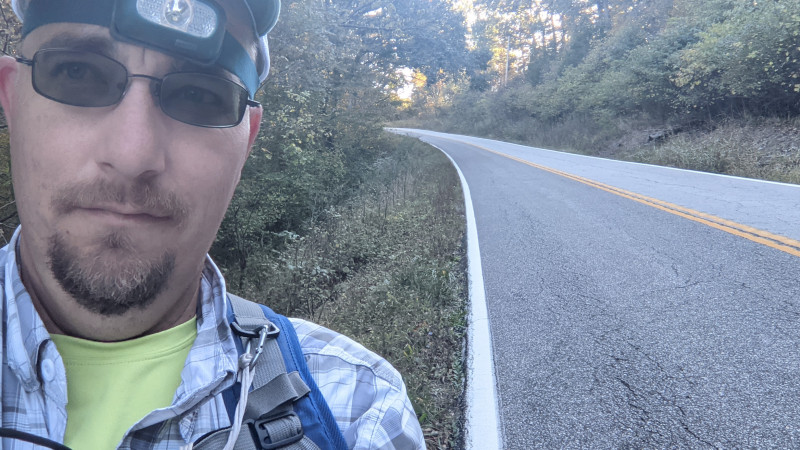 Eventually my blister got so bad I took off one boot and walked in my sock. I was coming close to 30 miles and wanted badly to make that distance goal. 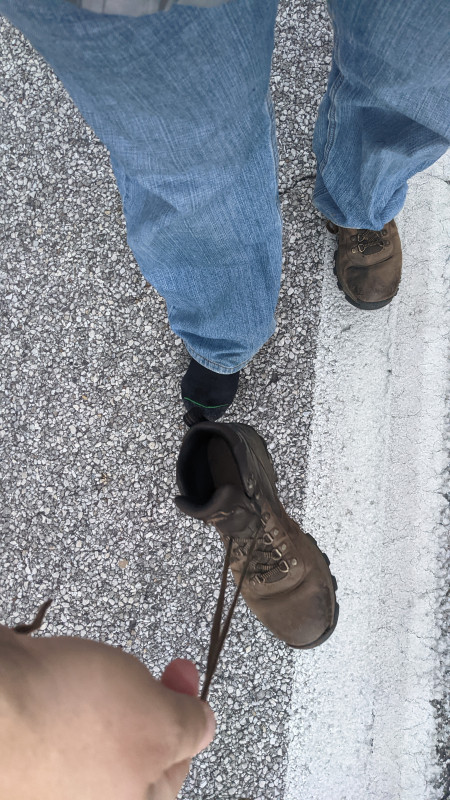 Eventually my feet had enough and I called Danelle to pick me up. She didn’t quite realize how far I walked and it took her nearly 45 minutes to reach me. At this point, its pitch black outside save my head lamp. Overall I had a performance above and beyond what I expected I would be able to accomplish. Now to train for next year!