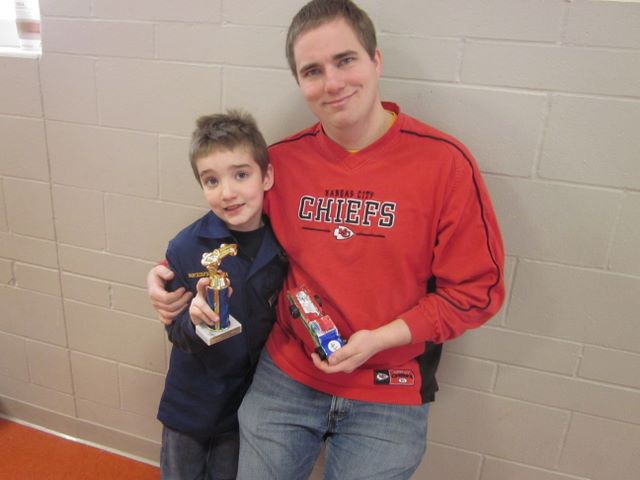 This is Corvin’s first Pinewood Derby. Its very different being a dad and working on the car, but having a different kind of ownership. Instead of it being my car, I’m just the mechanic. Its my job to make the care and ensure that it doesn’t break the rules, but Corvin gets all the glory for it running down the track. 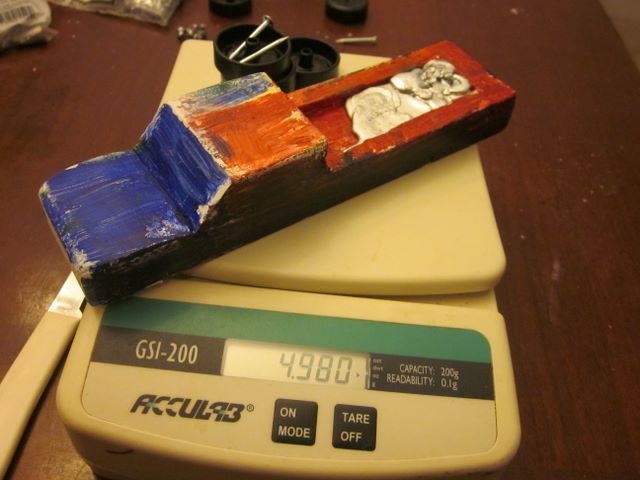 While he didn’t win any awards for speed, he got a design award. Mostly from my lack of having a place to put the weights. So I melted the weights and placed them in the bed of the truck. It gave it a rustic yard ornament look, but he was happy with it!